Who are Ellie Kemper's grandparents?

ELLIE Kemper grew up in one of the wealthiest families in Missouri.

Ellie has admitted that she had a "very privileged" upbringing. 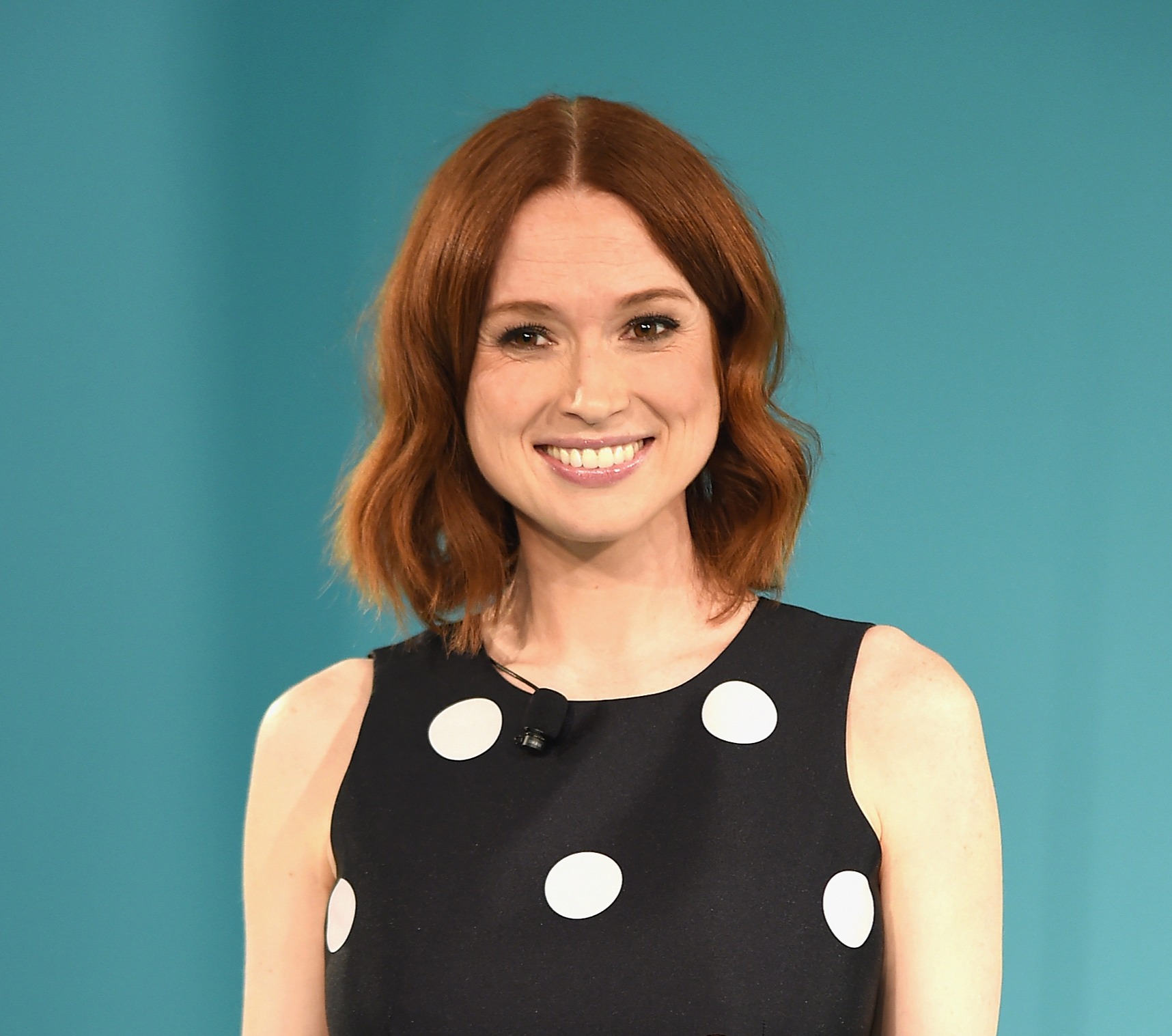 Who are Ellie Kemper's grandparents?

Ellie Kemper is the granddaughter of Mildred Lane Kemper and John Robert Jannarone.

Mildred is the namesake of the Mildred Lane Kemper Art Museum at Washington University in St. Louis, the oldest art museum west of the Mississippi River.

Her grandfather served in the military for 35 years and is the descendant of banker, insurance man, and railroad magnate William Thornton Kemper Sr.

William developed Commerce Bancshares in 1865 and United Missouri Bank in 1913.

Ellie's father David Woods Kemper, was previously chairman, president and chief executive of Commerce Bancshares but has since passed the torch to his son, John W. Kemper.

David's net worth is estimated at about $425 million. The Kemper family is one of the wealthiest families in Missouri.

What is Ellie Kemper's net worth?

Ellie's net worth is estimated at $9 million thanks to her acting, comedy, writing career.

Like many famous comedians, including many of the Saturday Night Live cast, Ellie performed with the Manhattan's Upright Citizens Brigade improvisational comedy group.

She is is best known for playing Erin Hannon on The Office and Kimmy Schmidt on the Netflix series Unbreakable Kimmy Schmidt. 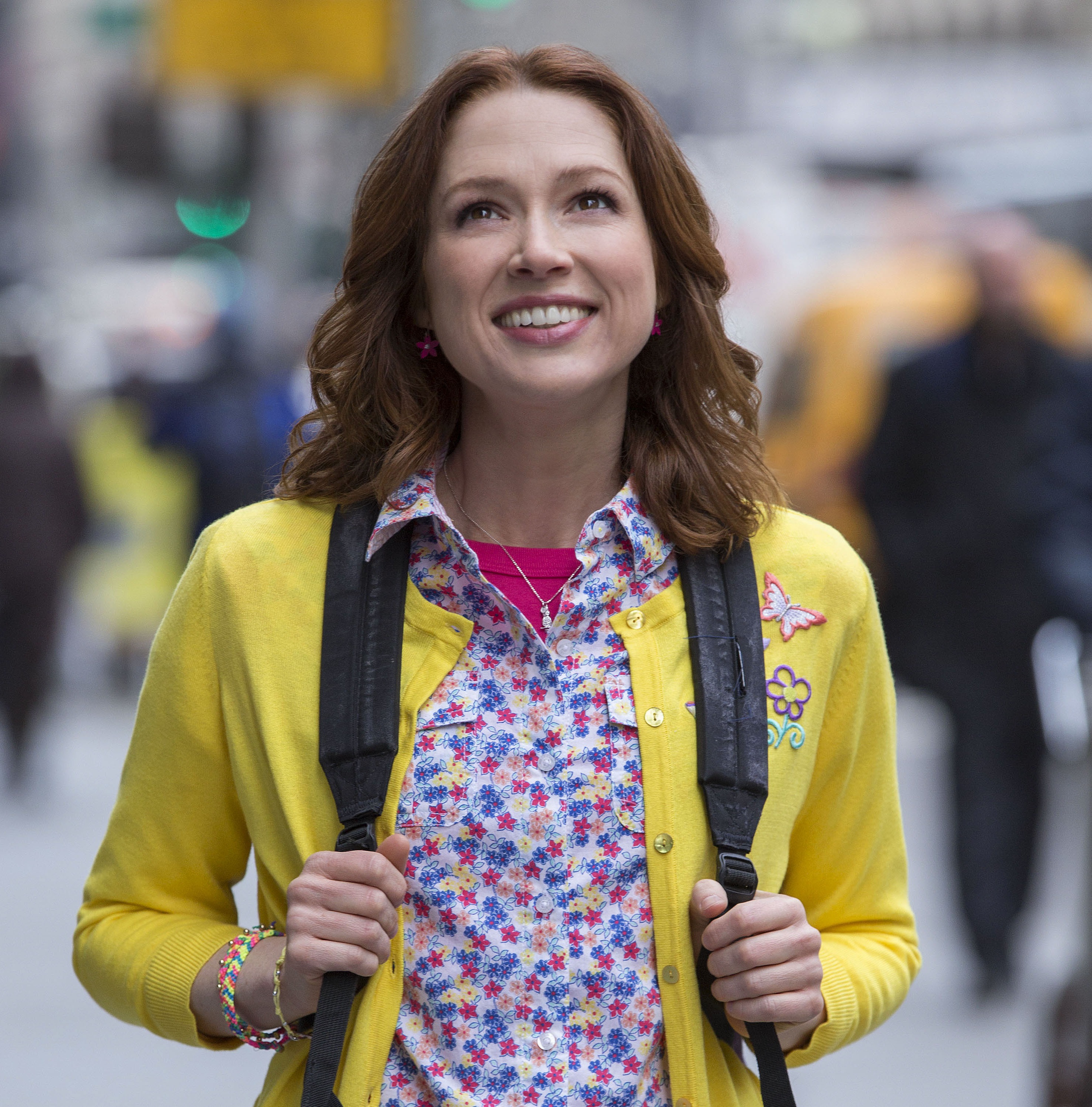 The actress has 64 acting credits to date including her newest project, Home Alone, which is currently in post-production.

In 2018, Ellie published My Squirrel Days, which is tagged as "a hilarious essay collection about one pale woman's journey from the Midwest to Hollywood."

Why is Ellie Kemper trending?

Ellie has come under fire after a 1999 photo resurfaced of the actress crowned as queen of the controversial St Louis Veiled Prophet Ball.

Attending the event as a 19-year-old in St Louis in 1999, the actress was specifically named queen – a role chosen by the "veiled prophet" that historically leads the gathering.

Fair St. Louis, held every Fourth of July, was originally called the Veiled Prophet Fair when it first began in 1878.

However, some historians also connect the celebration to "a response to growing labor unrest in the city, much of it involving cooperation between white and black workers."

Ellie has not commented on the situation.

She has also never given her views on the Veiled Prophet Ball that she attended when she was younger.

There is no suggestion of any connection between Kemper and the KKK or any other similar group.