Who are Ric Flair's ex-wives?

PROFESSIONAL wrestler Ric Flair has been married five times in his life. 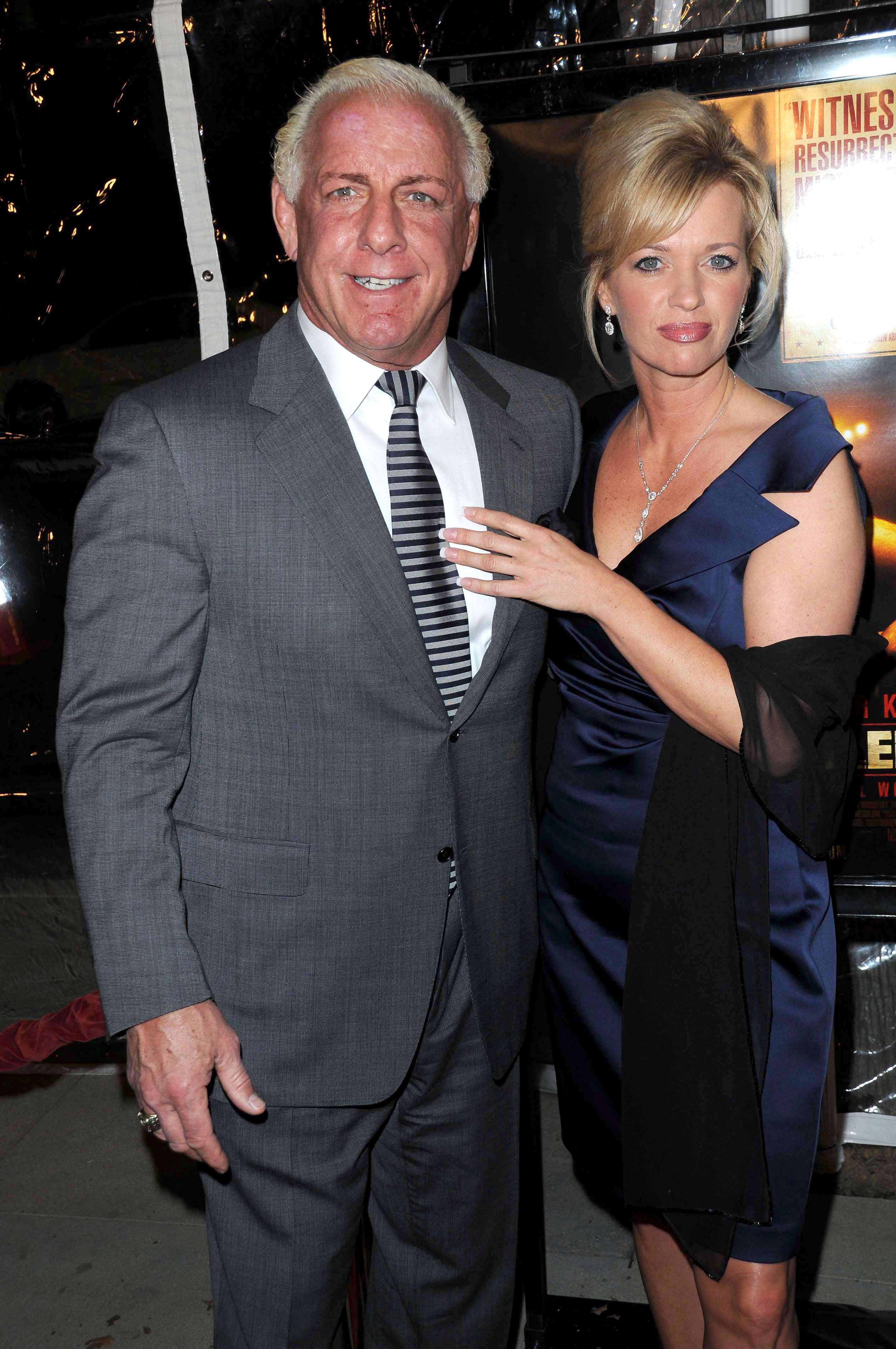 Who are Ric Flair's ex-wives?

Flair is currently happily married to his fifth wife, but who are the women who came before her?

Goodman and Flair married in 1971 and went on to have two children: David and Megan.

Flair and the Minnesota native were married for over a decade before divorcing in 1983.

Leslie now goes by the last name Jacobs and resies in Colorado.

Flair's marriage to Harrell was the longest of all of them, lasting 23 years beginning in 1983.

Harrell and Flair had another two children together: Reid and Charlotte.

Harrell is an actress who has appeared in numerous reality TV shows and movies, including Celebrity Wife Swap.

VanDemark and Flair were only together for three years.

Flair's marrige to the fitness instructor was tumultuous according to Grantland who reported, “In 2009, Flair filed a criminal complaint against Tiffany Vandemark — wife no. 3 — whom he accused of ‘hitting him in the face with a phone charger.'”

In 2010, the Associated Press reported, that Beems was “reportedly arrested…after she allegedly attacked the the WWE Hall of Famer and left him bloodied and bruised.”

The charges were reportedly later dropped due to lack of evidence.

TMZ reported that court documents showed Beems alleged: “Husband has had numerous intimate relationships with other women during the parties’ marriage, to the embarrassment and humiliation of wife.”

There were even reports that Beems sent threatening messages to Flair's next wife, Wendy Barlow. 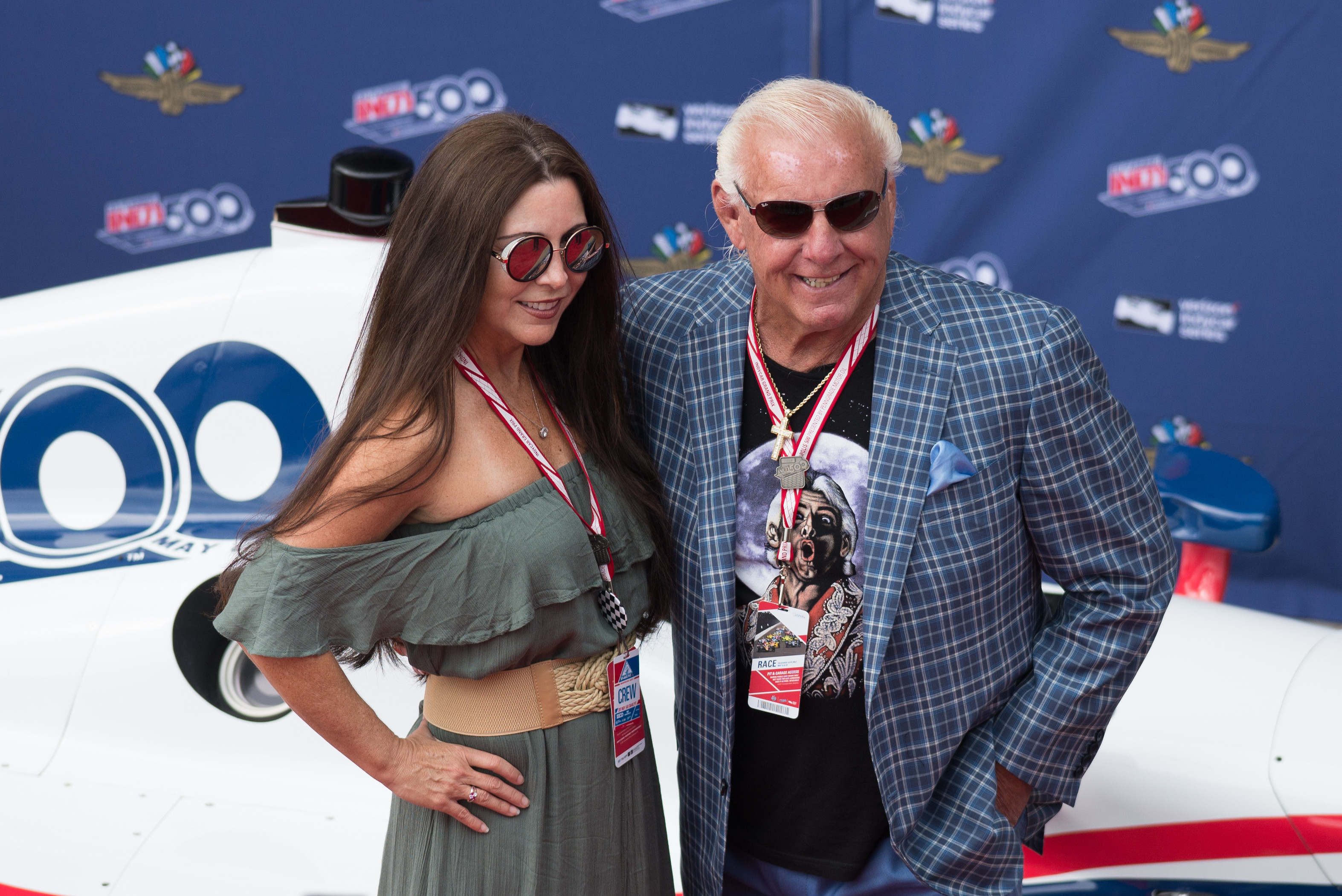 Who is Ric Flair's current wife?

At the time, Burlow worked for Flair as the WCW valet "Fifi the French Maid."

After working together for years, the couple became romantically involved back in 2013 before getting engaged in 2016.

Barlow shares five children of her own with a previous husband.

Why is Ric Flair trending?

On August 18, 2021, the Ringside News Twitter page posted a picture of an unidentified man who appeared to be performing a sex act on public transit.

Following the post, many fans of Flair chimed in as they believe he could be the man in the photo.

The photo, which was posted just after 2pm EST, has since gone viral as many people react to the crude content.