Who are the Rock The Roof Eurovision performers? From Mans Zelmerlow to Lordi

EUROVISION 2021 is the 65th edition in the singing contest's esteemed history.

This year's event will see a special performance during the interval of the grand final on May 22, 2021, but who will be taking part?

What is Rock The Roof?

Rock the Roof ' will be a spectacular interval performance featuring six previous winners of the Eurovision song contest.

The former champions will perform their winning songs across three unique arenas in Rotterdam, the Netherlands.

The roofs of party venue Maassilo, Hotel New York and the iconic Boijmans Van Beuningen Depot museum will be transformed into sky-high stages for the performers.

Commenting on the innovative idea, the Head of Show Gerben Bakker explained: "The title of this great act is "Rock the Roof" for a reason. By literally filming at great heights, we want to surprise Europe creatively and visually."

Who are the past Eurovision winners performing? 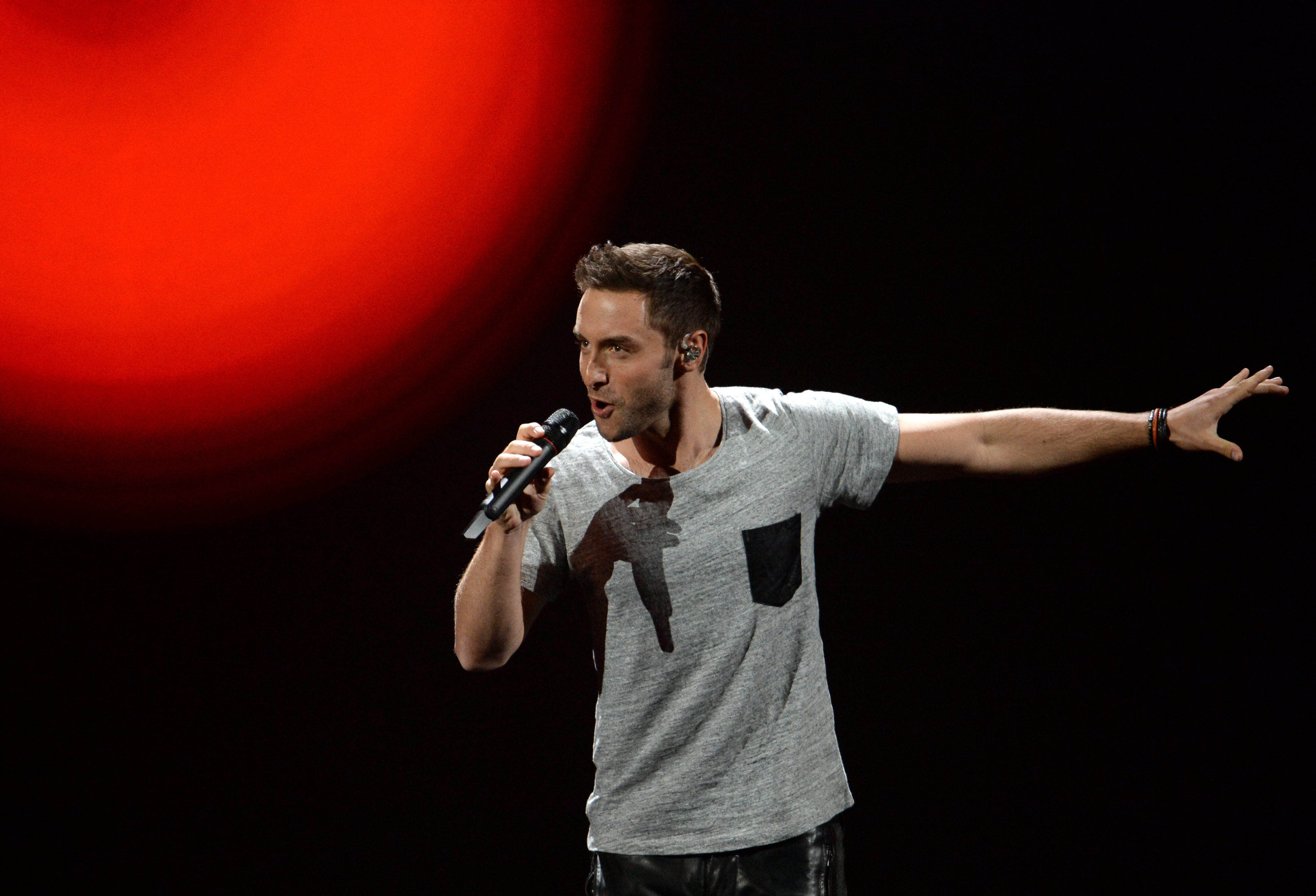 The pop star first found fame when he finished fifth place on the second season of Swedish Idol in 2005.

He represented Sweden in the Eurovision Song Contest 2015 with the song Heroes – and won the contest with 365 points. 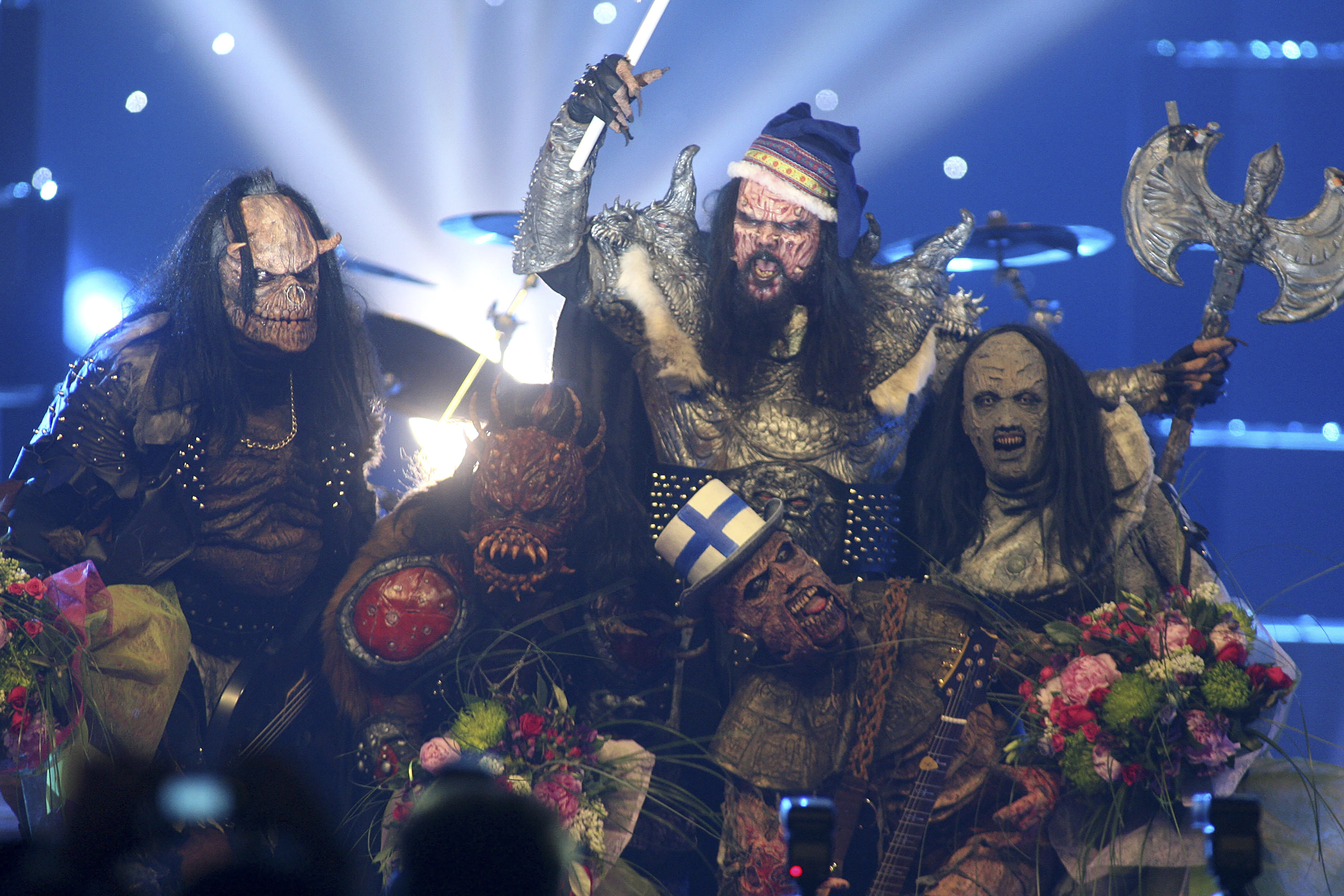 After 40 years in the contest, Finland finally had their first Eurovision win with rock band and monster-esque Lordi's Hard Rock, Hallelujah in 2006.

The only hard rock act to have won he competition, the band refrains from showing off their faces by wearing creepy looking monster masks.

Lordi have been on a number of tours across the globe, including the UK and America, and have released ten studio albums and 19 singles. 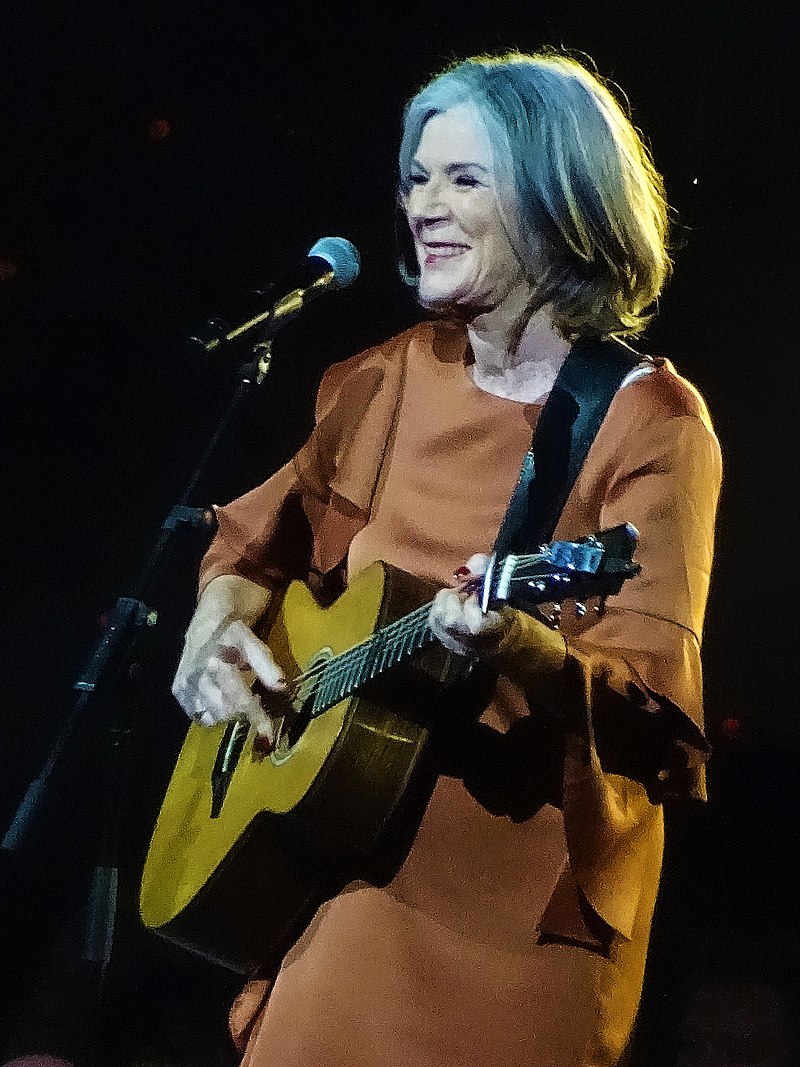 The 71-year-old was one of the joint winners of the Eurovision song contest in 1969.

She sung her composition "De troubadour", which was written by David Hartsema and orchestra conducted by Franz de Kok. 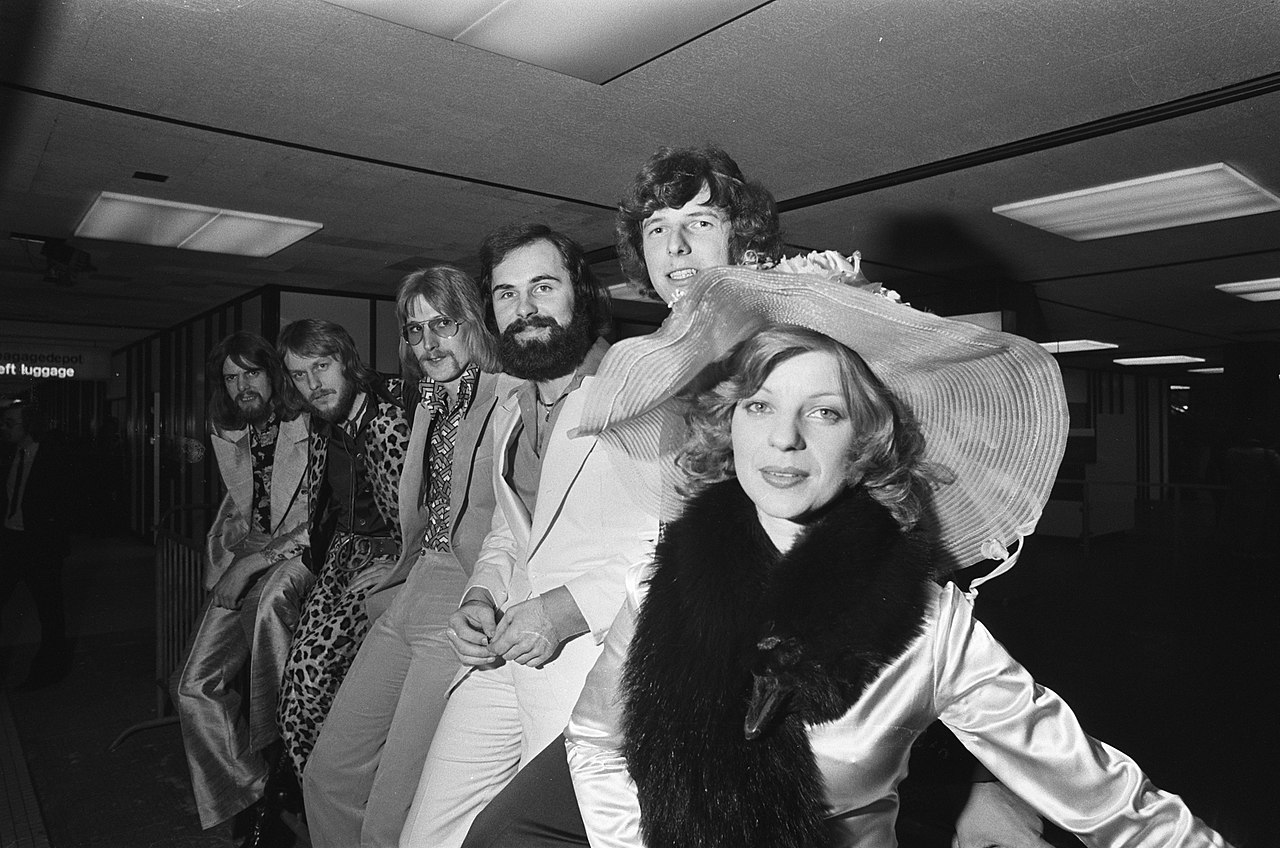 Teach-In was a Dutch band, best known for winning Eurovision Song Contest 1975 with the song Ding-a-dong.

The band are very happy to be performing together again after a very long time.

They said: "Because this is the 65th Eurovision Song Contest, we are taking a journey through time.

"We are particularly proud that Teach-In will reunite the original line-up after a very long time. Every performance will have its own unique atmosphere.” 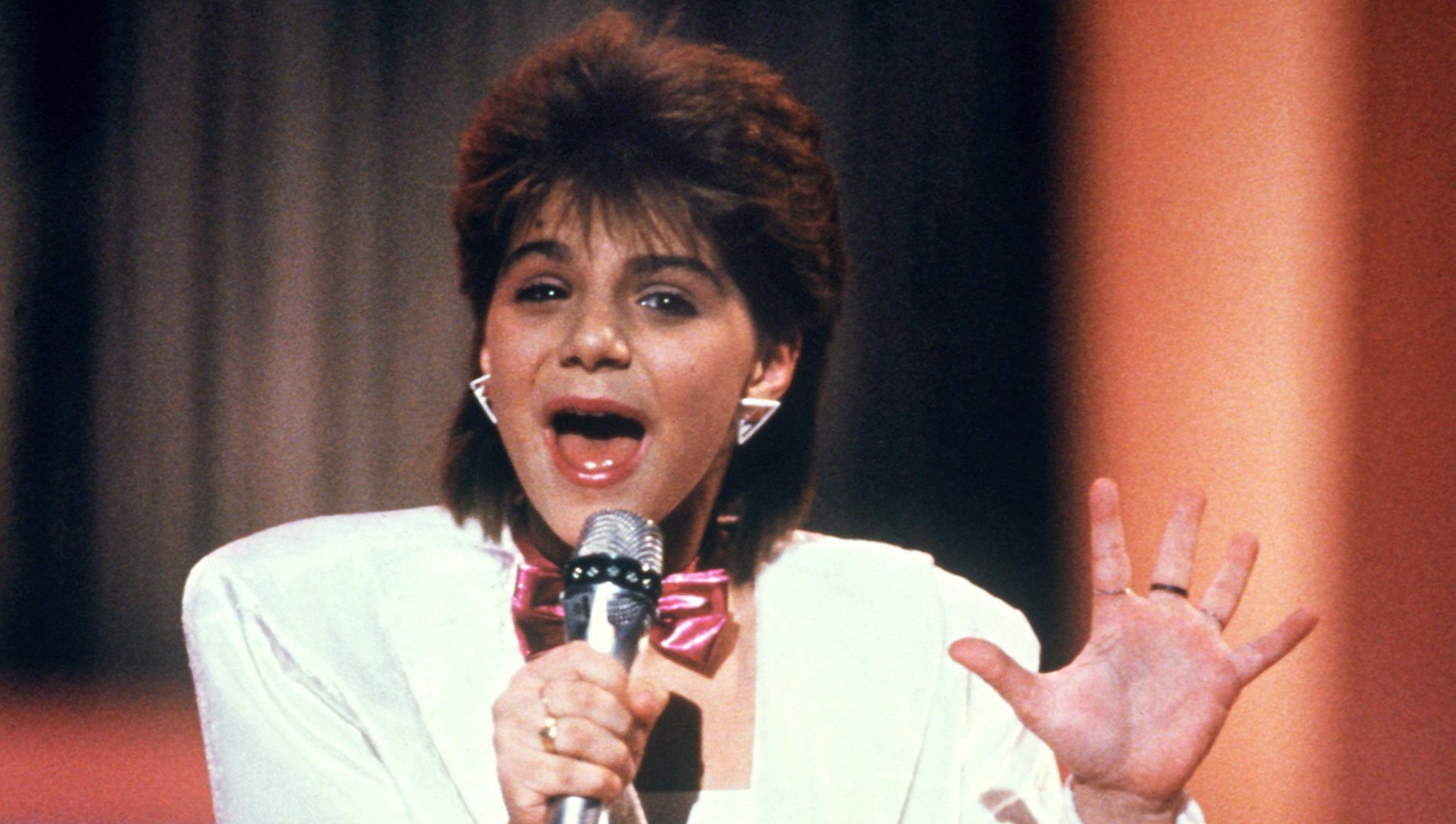 Sandra Caldarone, better known as Sandra Kim, is a Belgian singer of Italian descent who won the Eurovision Song Contest in 1986.

Sandra was just 13 when she won the competition, making her the youngest winner in the contest's history.

Because of her tender age Switzerland petitioned to have Sandra disqualified. The petition ended up failing and the decision of Kim winning the song contest stood. 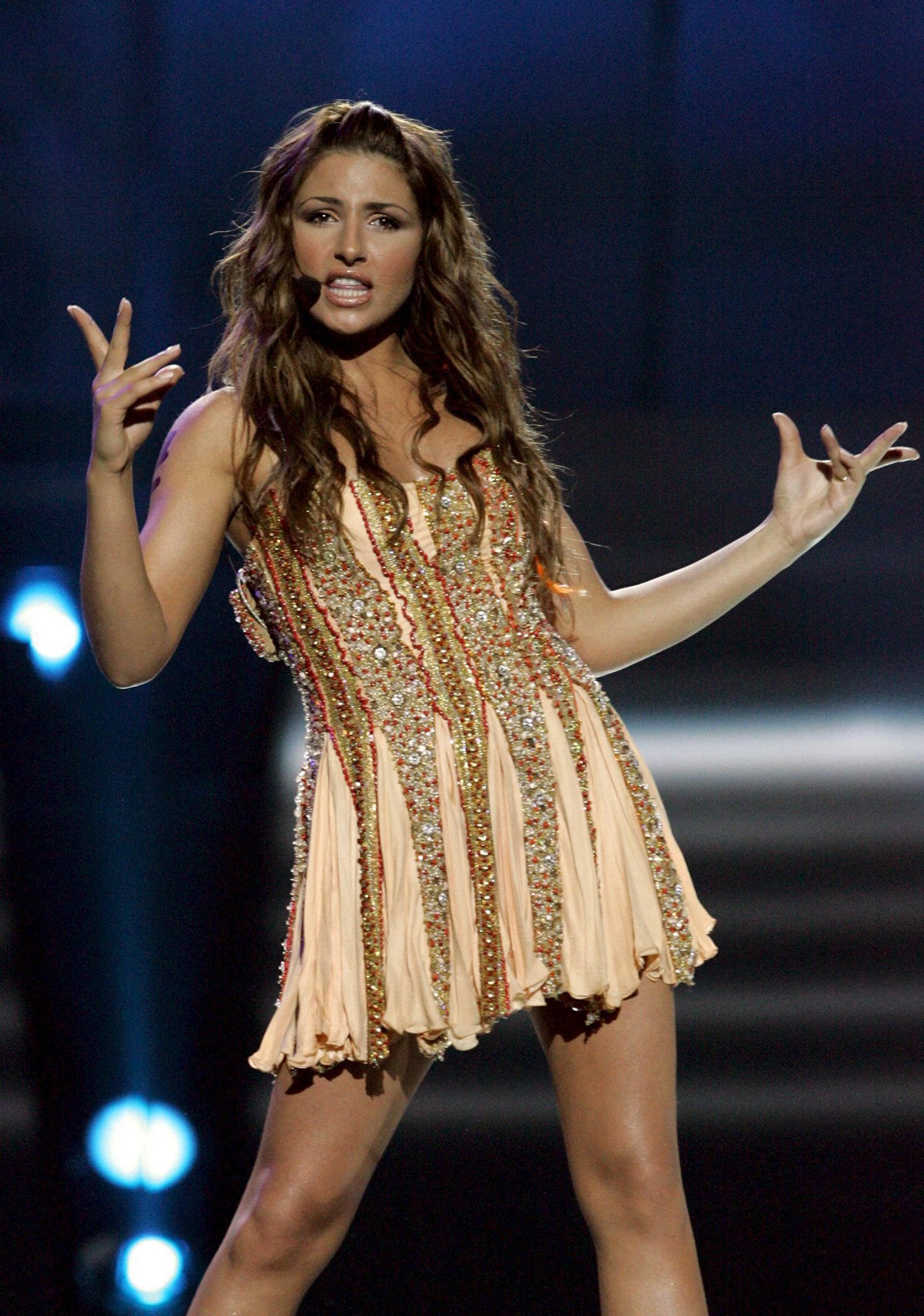 Helena Paparizou was born and raised in Sweden to Greek parents.

The 39-year-old became the first Greek win in the contest's history in 2005.

She sang the song the song My Number One, which went to number one in both Greece and Helena's native Sweden for 4 weeks.