Who is Aaliyah Robinson? X Factor 2018 singer and one half of A Star

Shy 14-year-old Aaliyah Robinson has since grown into one-half of one of this year's most formidable acts. Here's everything you need to know about her… 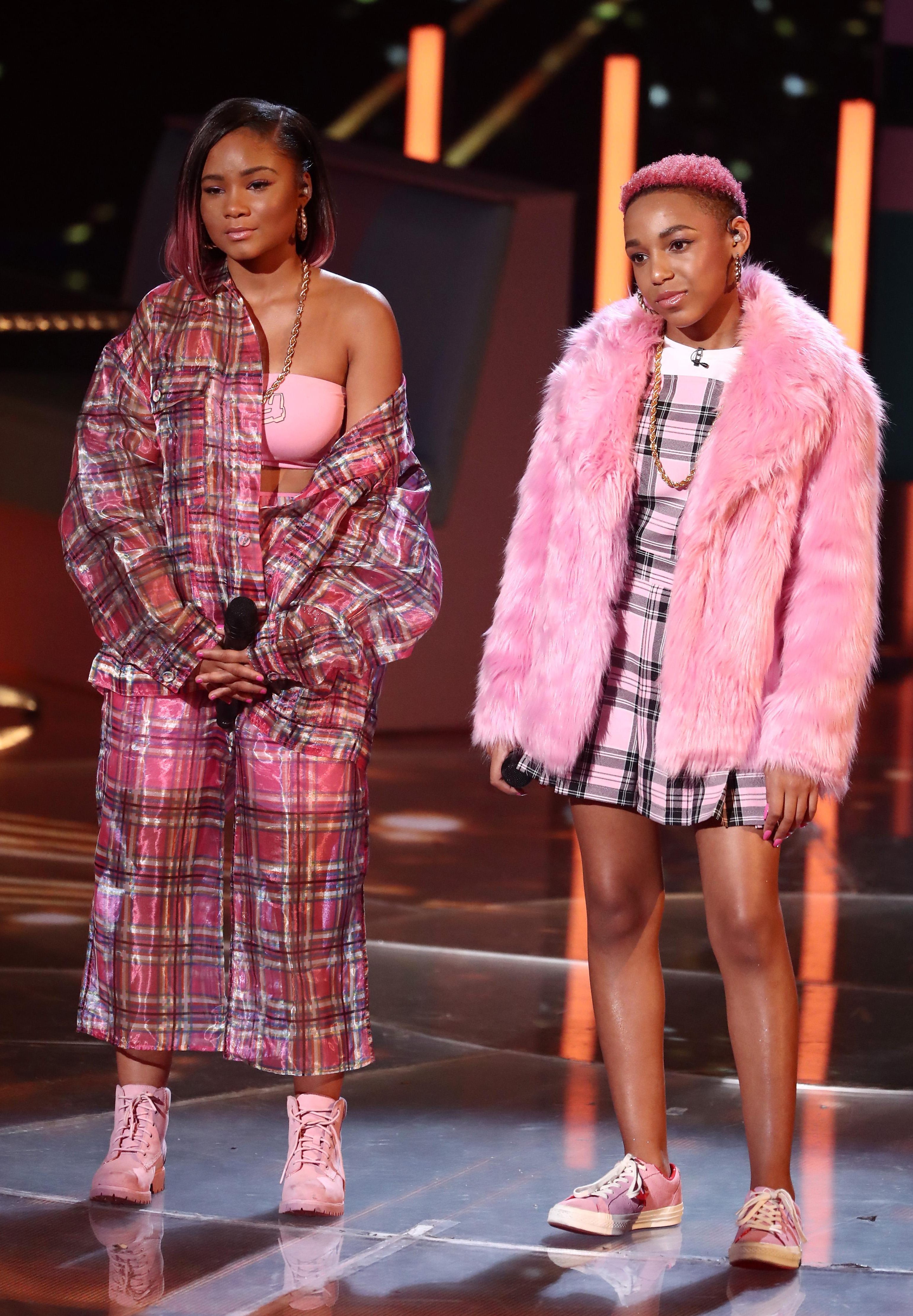 Who is Aaliyah Robinson on The X Factor?

Aaliyah, 14, is from Leyland, Lancashire and a contestant on The X Factor.

She originally performed an unusual rendition of Awolnation hit song Sail before she was asked to team up with 15-year-old Acacia K.

Together the girls impressed the judges with their cover of Bang Bang by Jessie J and Ariana Grande.

They formed the group A Star and their mentor became Robbie Williams.

He sent them through to the live shows after they impressed him with a mash up of Soul ll Soul’s Back to Life and Stormzy’s Big For Your Boots.

You can follow Aaliyah on Instagram where the young starlet has already built up an impressive following of over 18,000 @originalaaliyah8 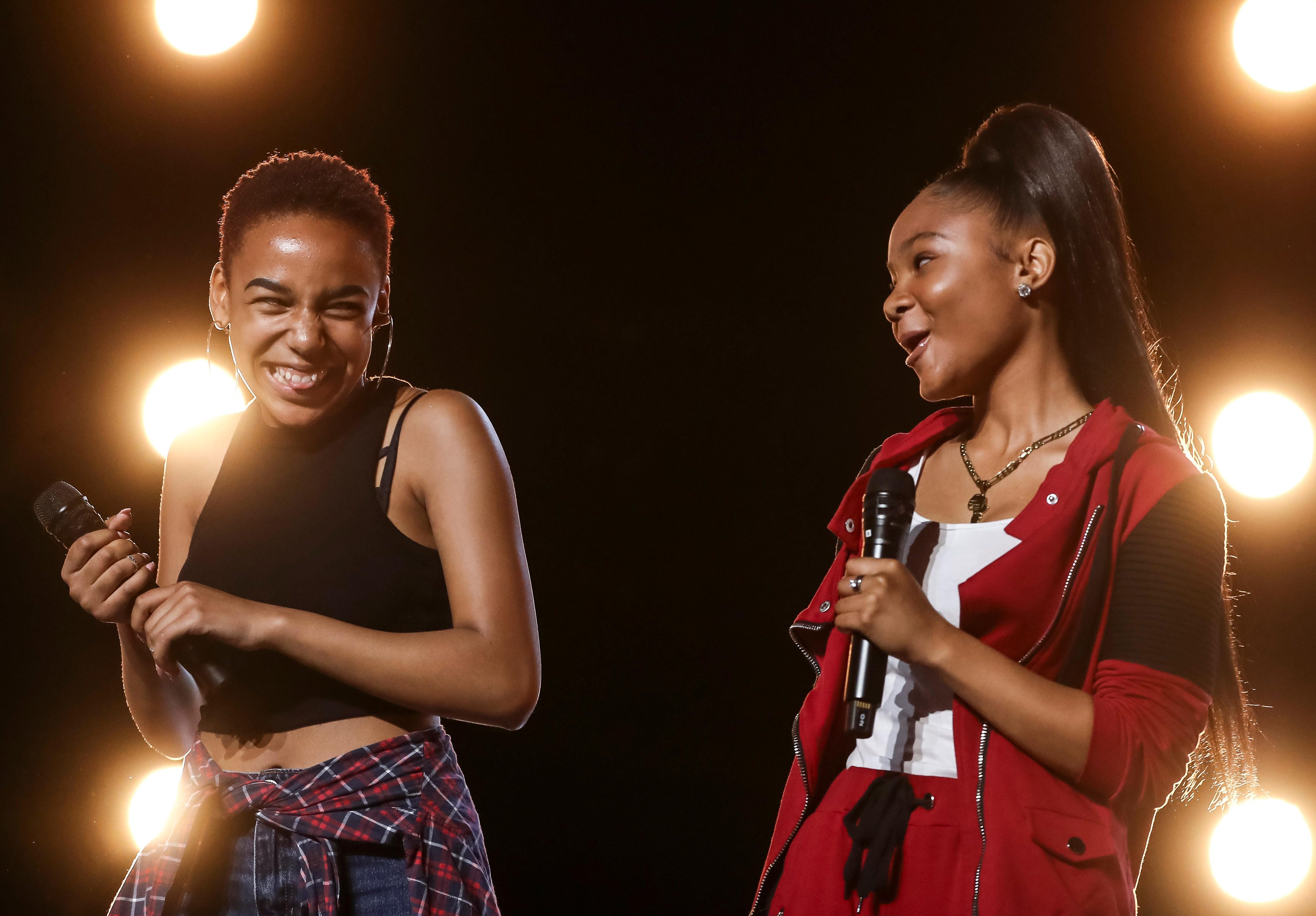 That means that Nicole Scherzinger, Louis Walsh, and Sharon Osbourne are no longer on the panel.

Instead, they have been replaced by Louis Tomlinson, Robbie Williams and his wife Ayda Field.

New episodes of The X Factor air every Saturday and Sunday on ITV.

It usually starts around 8pm although the time can vary from week to week.

Following the first auditions, the Six Chair Challenge and the Judges' Houses, the live shows started on Saturday, October 20.