Anamelia was one of the housemates hoping to win over the public but unfortunately, it wasn't meant to be. 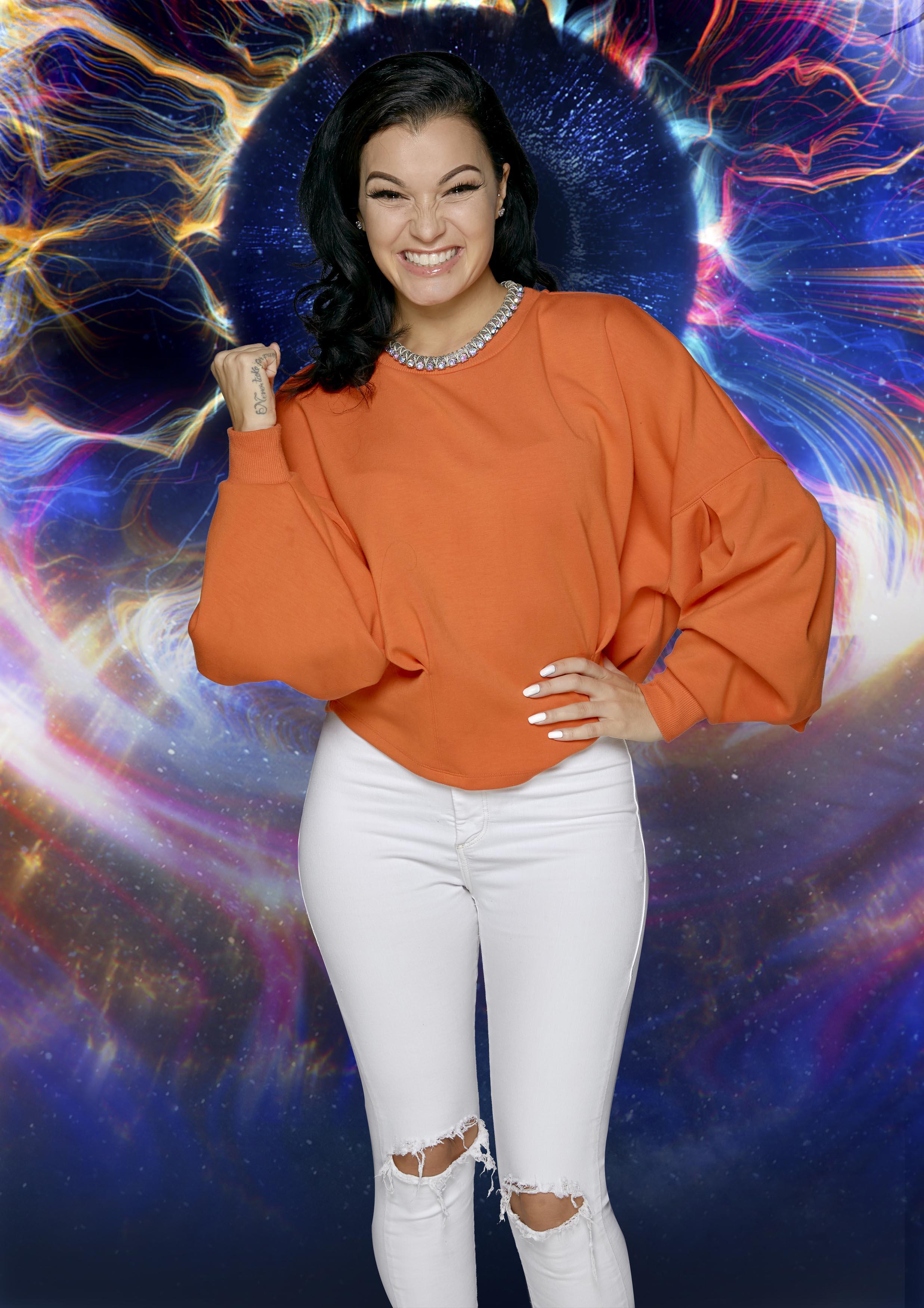 Who is Anamelia Silva from Big Brother 2018?

Anamélia Silva, 31, is a spiritual advisor originally from Brazil, however, she grew up in Sweden before moving to London.

She previously attempted to forge a career in music, appearing on The X Factor when she was 23, but she earned four no's from the judges, who criticised her arrogance.

She lists her biggest achievement as arriving in the UK with £30 in her bank account and building a life for herself.

When did Anamelia leave Big Brother?

Anamelia Silva was given the boot and became the first person to be evicted in the final series of Big Brother on September 21, 2018.

She looked on stunned as she watched a video of the other contestants slagging her off after she left the BB house.

As she was shown clips of her fellow housemates criticising her during the past seven days since they entered the show, the Brazilian spiritual adviser, 31, could be seen gasping in horror.

One, Isaac Jagroop, was heard saying at one pint, "she makes everything about her all the time, me, me, me".

Of the montage, Anamelia commented: "It's so different in there. The stuff they were saying to my face. I'm so surprised."

Why did Anamelia enter Big Brother and is she on social media?

"There are two things – one, I want to learn more about myself because it is going to be very challenging. I am usually like, not a loner, but I like my own space.

"So this is going to be quite challenging.

"Two, I kind of want to show people there is another way of living, because I am very spiritual, so I want to showcase that. Not everyone has to be the same. "Different is good."

When can I watch Big Brother 2018 and who is presenting?

Big Brother returned to Channel 5 on September 14, 2018, and it is on every night at 10pm, apart from Saturdays when it takes a break.

Emma Willis is hosting the 19th series of Big Brother, having begun her stint on the show back in 2013.

The outrageous Rylan Clark-Neal continues at the helm of popular spin-off show Big Brother’s Bit on the Side for all the gossip from the house.

The reality star – who won £65,000 – revealed she would be donating some of her winnings to a mental health charity.

The 22-year-old was left shocked when it was announced she had won the latest series of the Channel 5 reality show.

Reflecting on her time in the house, Isabelle said she did her best to stay calm in the many arguments which ensued.