Who is Billy Howle? MotherFatherSon's Caden and star of On Chesil Beach and Witness for the Prosecution

BILLY Howle is a British actor, who is fast becoming one of the most in demand stars in the country.

He has appeared in Glue and BBC" drama MotherFatherSon, but who exactly is he?

Who is Billy Howle?

Billy Howle is a British actor, who hails from Stoke-On-Trent.

Born on November 9, 1989, he is currently 29 years old and his full name is William Walter Douglas Howle.

He is one of four sons and his mother is a school teacher, while his dad is a music professor.

He graduated from the Bristol Old Vic in 2013 and has already carved out a successful career for himself.

As well as acting he has worked as a model, most famously in a campaign for Prada alongside Eddie Redmayne.

He currently divides his time between London and Margate, where he is doing up a four-bed Edwardian terrace by the sea.

Billy has a girlfriend who is not in the industry, saying previously she was “not an actor. Actors are always at loggerheads with each other in relationships. I found that out the hard way”. 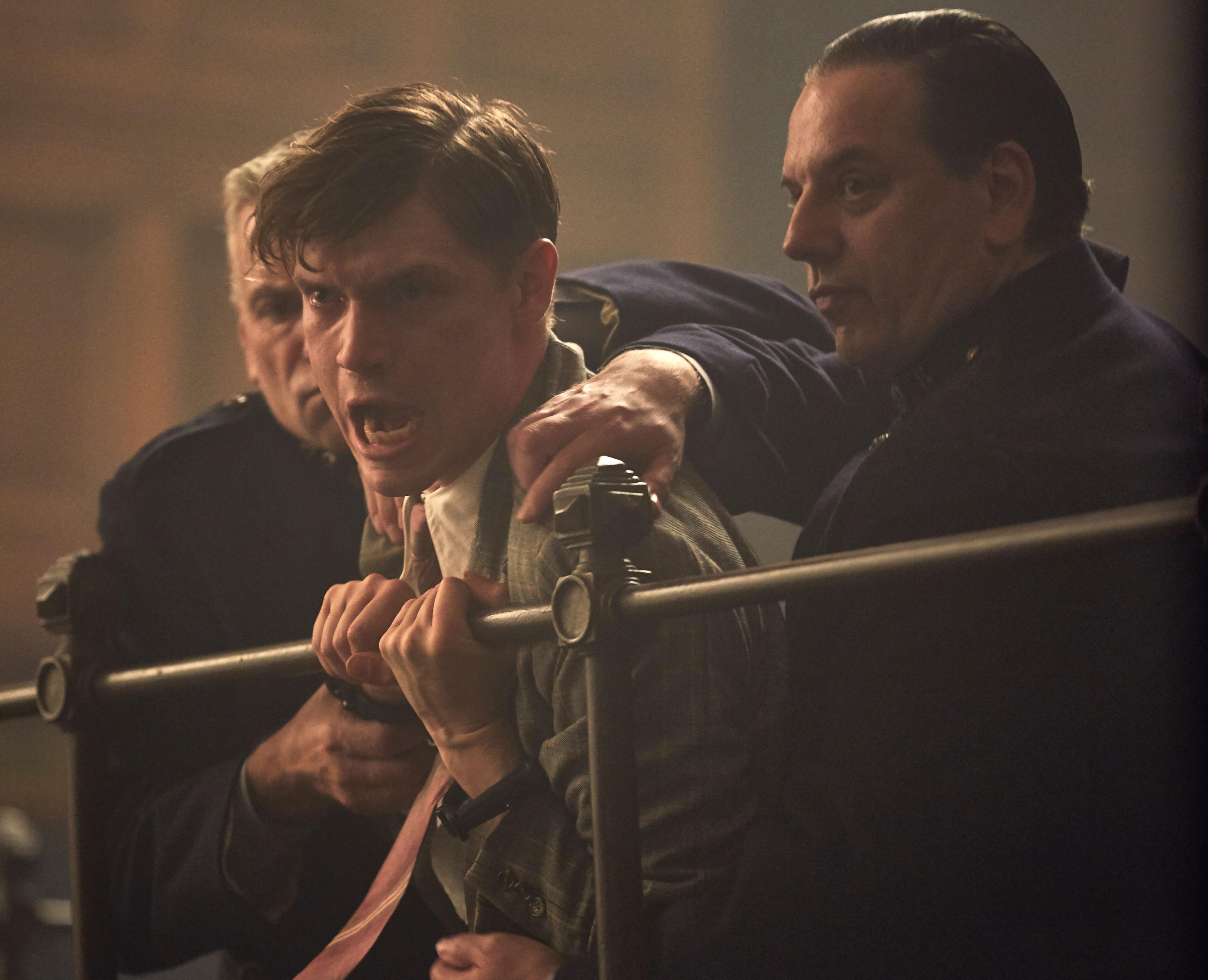 What else has Billy he been in?

Billy’s rose to fame thanks to his role in the E4 series Glue, which won him critical acclaim.

He went on to win a number of film roles, including playing an officer in Dunkirk and Edward Mayhew in On Chesil Beach.

In 2015 he appeared in TV mini-series Cider With Rosie and the following year had a role in the BBC's The Witness For The Prosecution.

In 2019 he took on the starring role in MotherFatherSon alongside Hollywood heartthrob Richard Gere and Peaky Blinders actress Helen McCrory.

Who does Billy play in MotherFatherSon?

Caden is at the centre of the drama as he spirals out of control, causing repercussions for the whole family.

MotherFatherSon is a political and psychological thriller focusing on the three family members.

The series was written by Tom Rob Smith.

The next episode of MotherFatherSon is on TONIGHT March 20, 2019, at 9pm on BBC Two.