Who is Bob Dylan? 17 facts about the American singer-songwriter and 2016 Nobel Literature Prize winner

But what else do you know about him? Here's some facts about the musician… 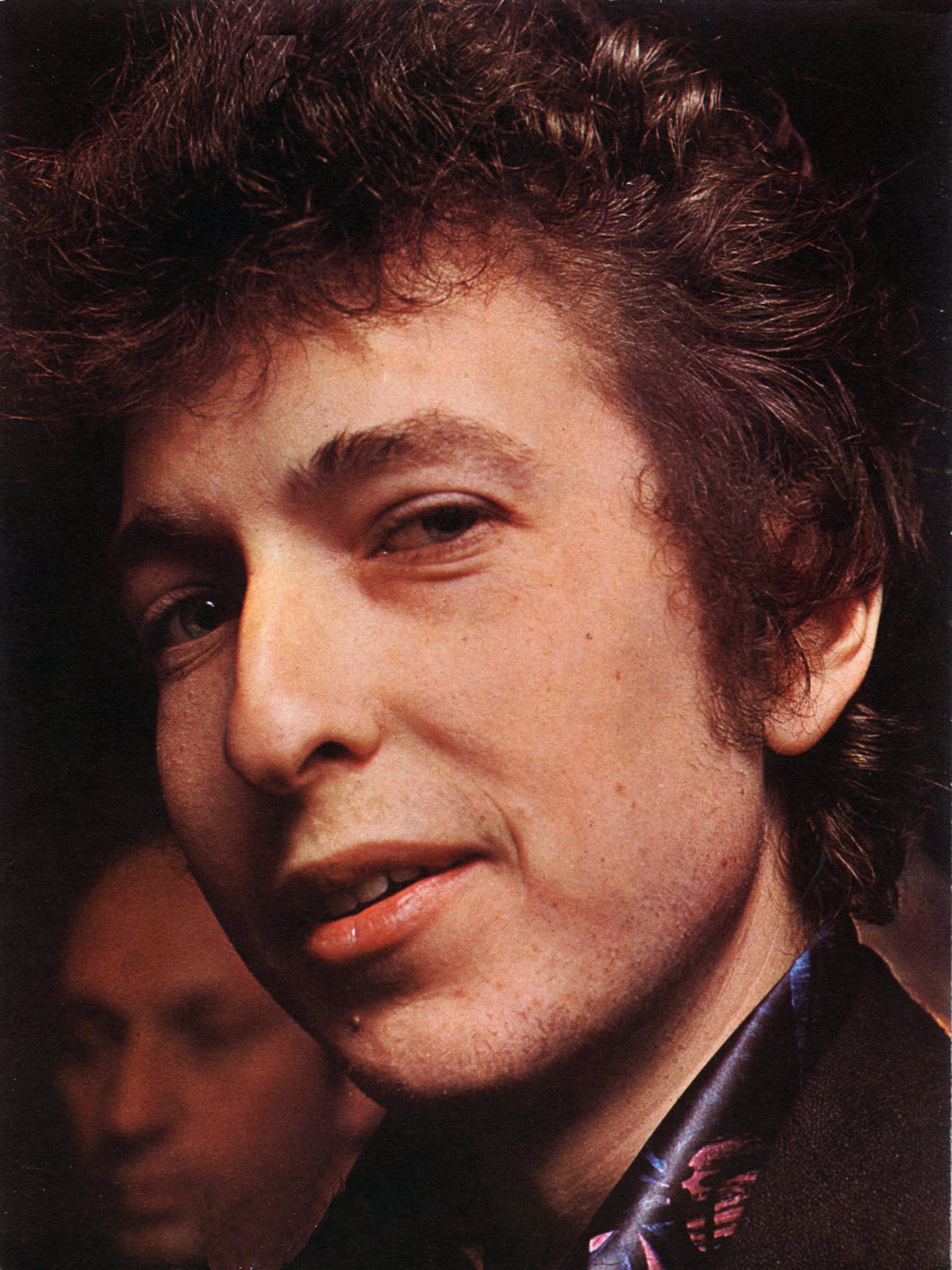 2. He briefly went by the name Elston Gunnn – yes, three Ns – before performing as Bob Dillon while at university and then settling on Bob Dylan. Although he has never confirmed it, many assume he took the name from the Welsh poet Dylan Thomas. He has recorded under several other pseudonyms including Bob Landy, Robert Milkwood Thomas and Blind Boy Grunt.

3. Bob Dylan’s first professional recording was as a harmonica player on a Harry Belafonte album in 1960. He was paid 50 dollars for his work.

4. He was just 20 when he signed for Columbia Records. It meant he was legally a minor and needed his parents to sign the contract. But he didn't want them to and fibbed to label executive John Hammond that he was an orphan.

5. Hammond signed him without permission from his bosses. Columbia's vice president said Dylan’s voice was “the most horrible thing he'd ever heard in his life," but Hammond signed him anyway. When Dylan’s self-titled debut album sold only 5,000 copies in its first year, it became known as “Hammond’s folly”. 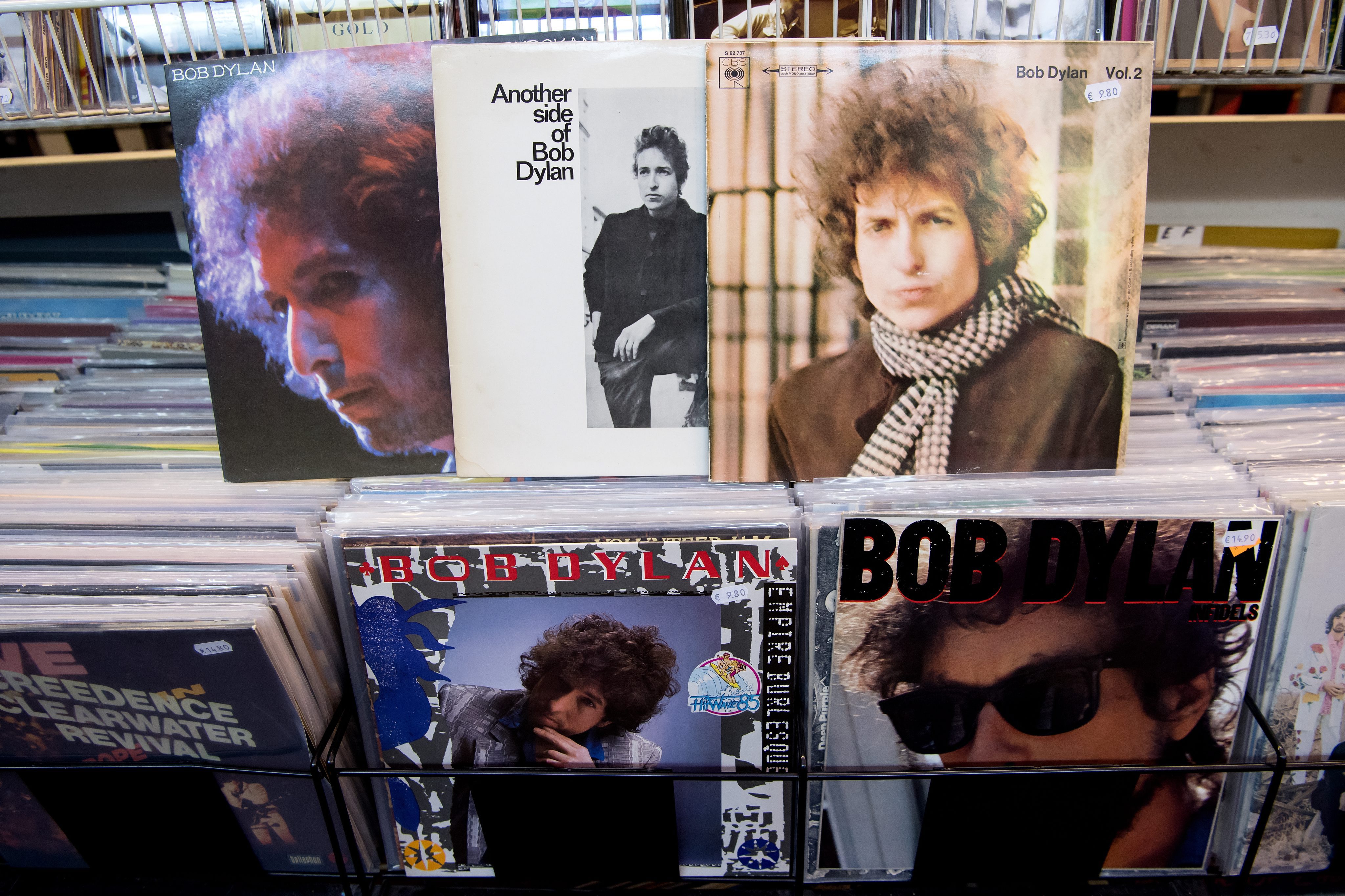 6. Dylan broke an unwritten rule of folk music by recording a cover of House of the Rising Sun for his first album using the guitar arrangement he learned from fellow folk musician Dave Van Ronk. Ronk was peeved as he planned to record his own version, and soon he stopped performing the song entirely because people believed he got it from Dylan. Dylan himself had to stop playing it after The Animals came out with their definitive version.

7. Dylan is credited with introducing The Beatles to marijuana when they met at New York’s Delmonico Hotel on August 28, 1964. Paul McCartney thought the experience so profound he asked road manager Mal Evans to note down everything that happened. The notebooks were later confiscated by police. 8. Dylan's first wife Sara Lownds, the mother of four of his children, used to work as a Playboy bunny.

9. He was booed at a folk festival in Rhode Island in 1965 when he laid down his acoustic guitar and began playing an electric instrument for the first time. It sparked a huge controversy in the folk world which came to a head the following spring when he was famously heckled as "Judas" at the Manchester Free Trade Hall. His world tour ended with a sustained wall of boos in London from purists who had still not forgiven him for his new sound.

10. Dylan retreated from public life after a motorbike crash July 1966 and did not tour again for the next eight years except for four live shows, including the Isle of Wight Festival in 1969 and George Harrison's Concert for Bangladesh in 1971. 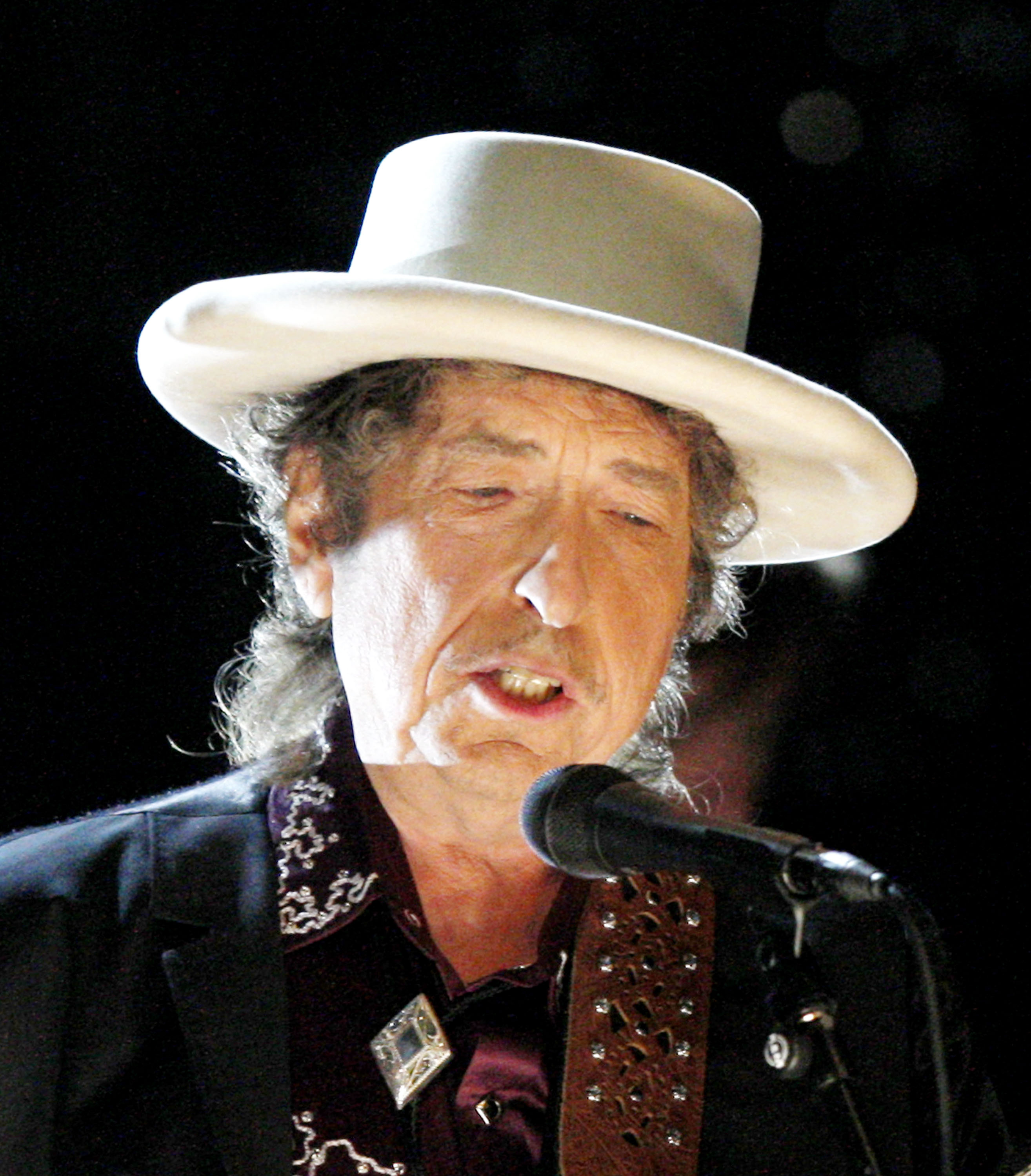 12. Dylan became a born-again Christian in 1979 following a divorce. He released three albums of religious-based music, then mostly left off making overt references to Christianity in his songs until he surprised fans with a 2009 Christmas album.

13. When Dylan performed for Pope John Paul II in 1997, Cardinal Joseph Ratzinger – later Pope Benedict – tried to stop him from playing because he was the wrong kind of “prophet”.

14. In 2004, Dylan appeared in a television ad for sexy undies maker Victoria’s Secret along with the model Adriana Lima. 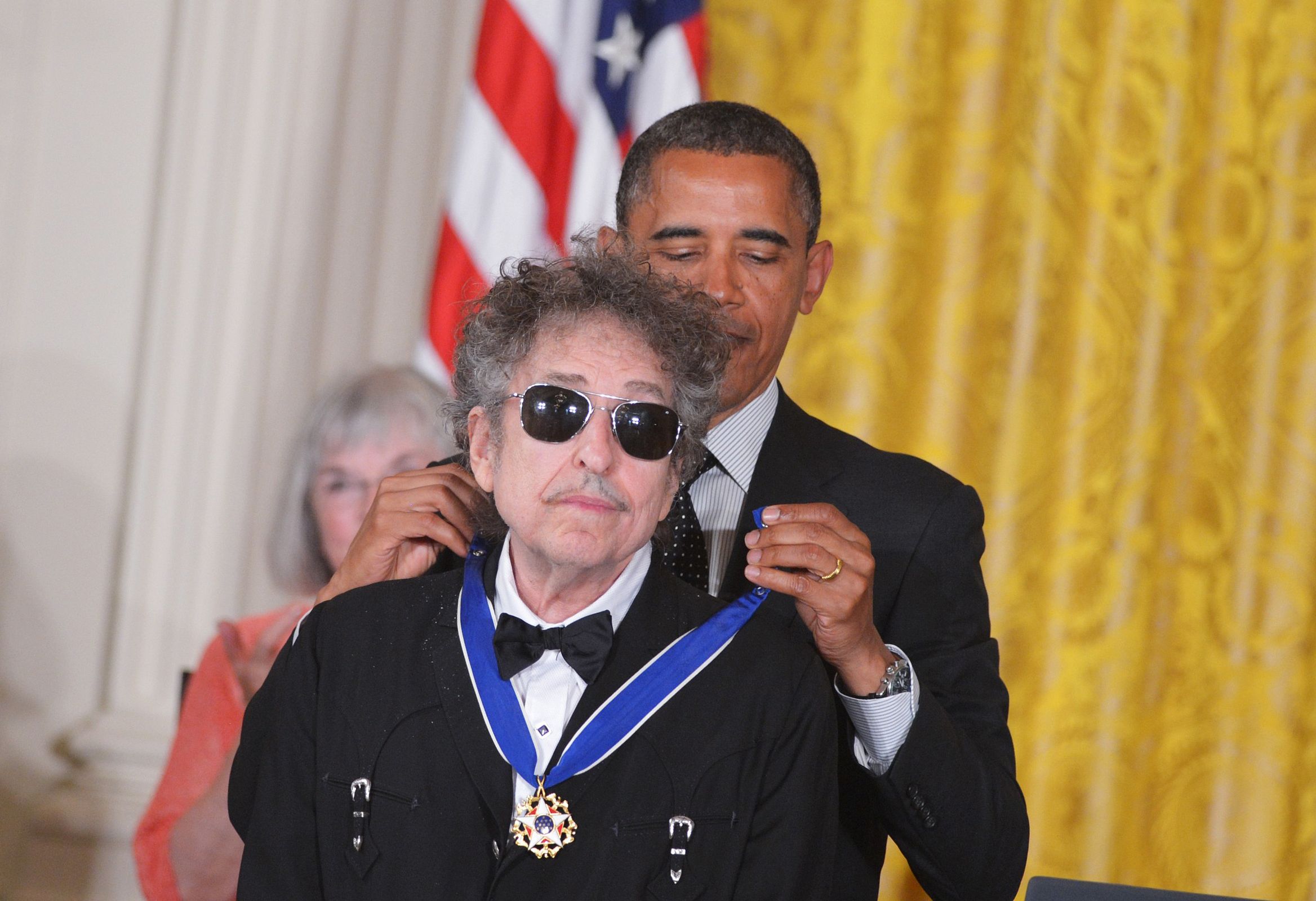 15. Dylan has generally shrugged off the adoration from fans and critics, variously describing himself as a trapeze artist, an “ashtray bender”, a “rabbit catcher” and a “dog smoother”.

16. But in 2008 he became the first rock musician ever awarded a Pulitzer Prizeand he received the Presidential Medal of Freedom from Barack Obama in 2012.

17. Bob Dylan has never had a number one single on the US Billboard chart. However The Byrds’ 1965 cover of his song Mr Tambourine Man did hit the top spot in both the US and UK.