Who is Borat 2 star Maria Bakalova?

MARIA Bakalova is a 24-year-old actress. 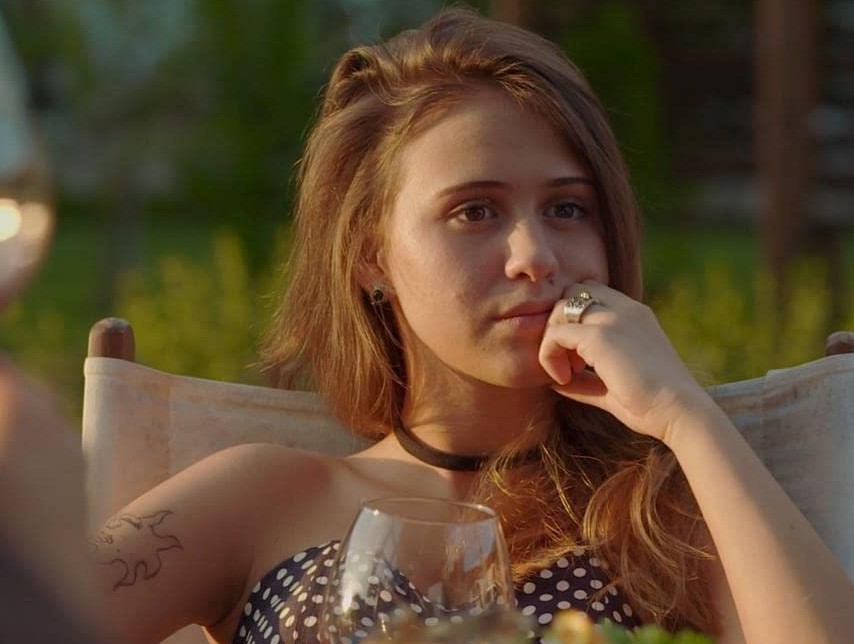 Who is Borat 2 star Maria Bakalova?

Maria Bakalova is an actress who was born in Bulgaria.

She's relatively new to the movie scene, having only starred in a few films.

As well as acting, she has been singing and playing flute since the age of six.

Maria graduated from her actor training in 2019.

What is her role in Borat Subsequent Moviefilm?

At one point in the film, Borat tries to offer Tutar to the Vice President as a ceremonial gift in an attempt to bring honour to Kazakhstan.

Maria is involved in many of the film's most comics and outrageous scenes, including a controversial scene with Rudy Giuliani in which he is tricked into an interview with a Maria as Tutar, posing as a reporter. 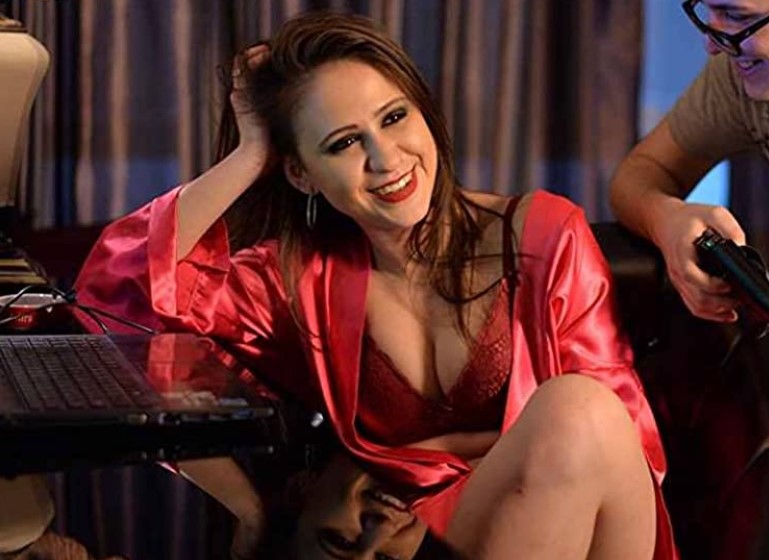 Rudy can reportedly be seen with his hands down his pants in the clip and before things can escalate further, Sacha Baren Cohen enters as Borat saying, "She’s 15. She’s too old for you." They then flee.

Rudy has said he was merely removing a microphone from under his shirt and if anything more is implied in the film it's "fabrication".

By the end of the film Tutar decides to be a journalist like Borat. 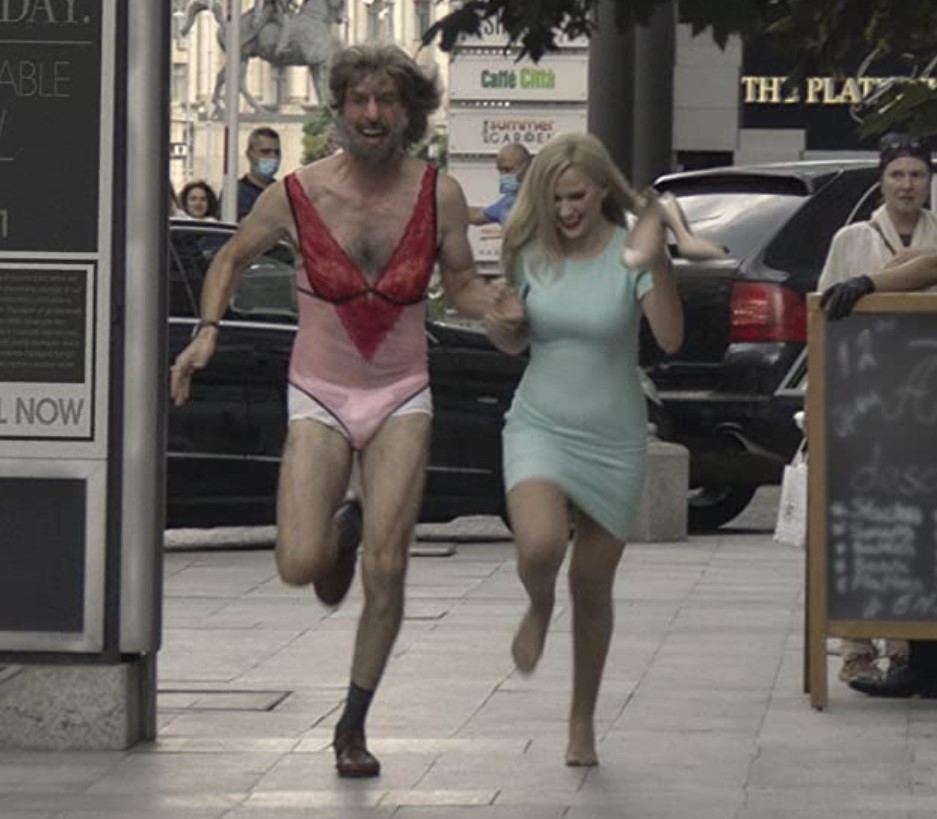 What has she been in before?

Maria's role in Borat will be her first mainstream acting credit in Western film.

Other films she's featured in are Last Call, The Father and Transgression.

Is she married and does she have children?

There are no reports of her being romantically involved with anyone, nor of her having children.