Who is Brandy from Seeking Sister Wife? 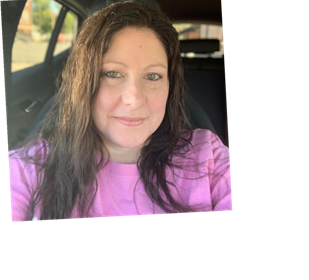 SEEKING Sister Wife follows several families as they consider and attempt to add a sister wife to their mix.

Who is Brandy from Seeking Sister Wife?

Brandy joined season two of Seeking Sister Wife as the potential partner to the McGee family.

When Brandy came to visit the McGee's, Paige set some ground rules including that she did not want Bernie and Brandy to get physical.

Things with the McGee's got messy as Paige admitted to her jealousy and decided that she could not be in a polyamorous relationship.

During the tell-all episode, Brandy admitted that Bernie lied to Paige and that the two had some hot and heavy make-out sessions even giving her a hickey starting the first time she met them.

The dramatic encounter ended with the two women storming off stage with Brandy doubling down that: "Your husband came on to me!”

Bernie did admit that he lied to his wife and made out with Brandy but claimed that it was not as intense as Brandy claimed.

After the show aired, Paige took to Facebook to defend her husband and stick with her accusation that Brandy was lying. 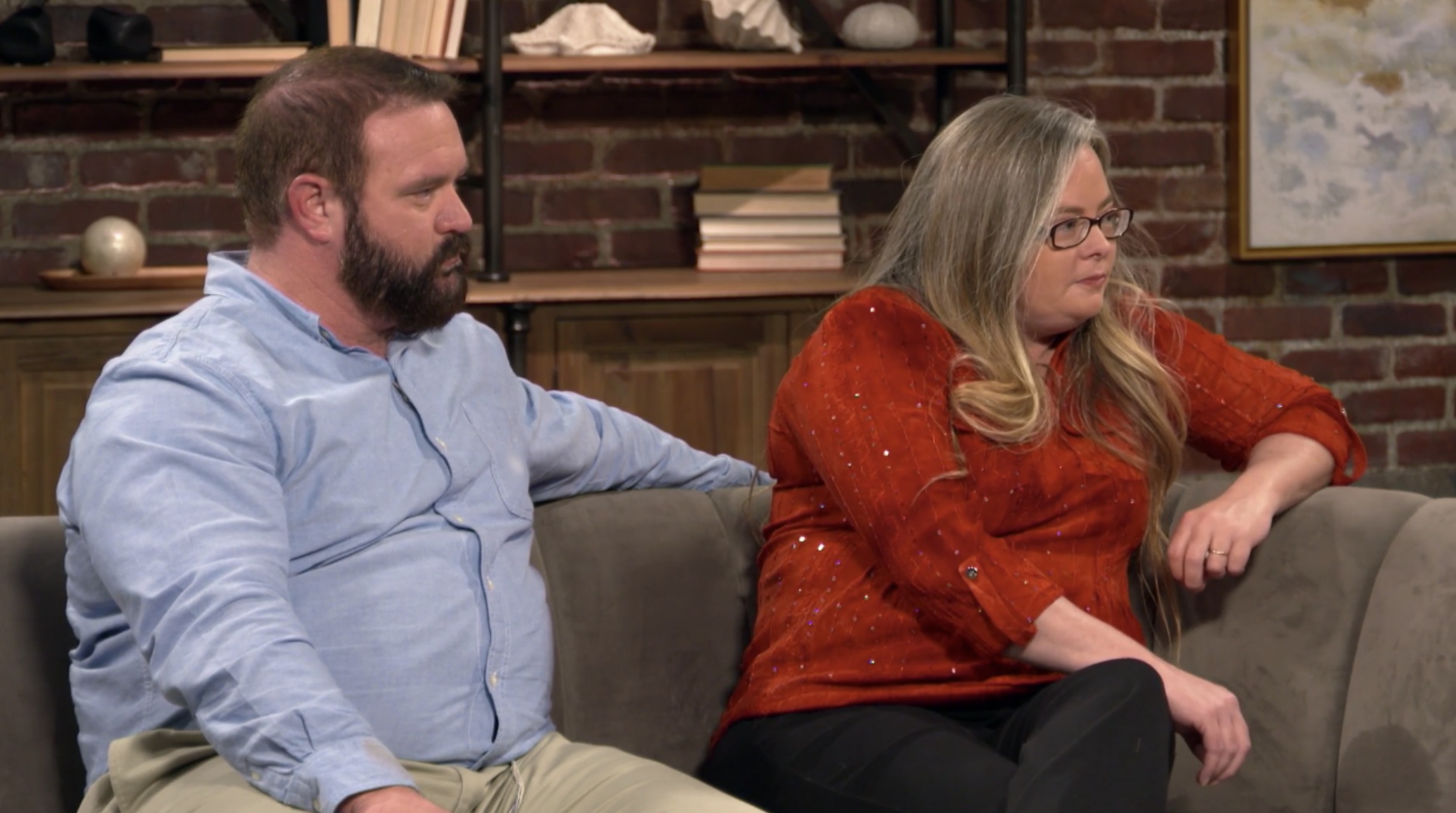 What is Brandy up to now?

Since the season finished April 14, 2019 viewers have kept up with Brandy through social media.

Some fans of the show were hoping to see Brandy return for another season but that doesn't seem likely.

After the show, Brandy said that she was taking things slow but wasn't counting out another polyamorous relationship.

She commented on her failed polyamorous relationship saying: “Take your time. There’s no rush. Make sure you ask those difficult questions."

But things didn't move too slow for Brandy, talking to fans on social media in October 2019 she admitted that she was seeing someone new and finally shared a picture with her new man in January 2020.

Brandy gushed about her new man: "He’s wonderful! Kind, gentle, loving, wonderful… did I say he was wonderful?!? And he loves just me!”

She also shared with fans that her new man is not interested in finding a sister wife.

According to Instagram, the couple was still together as of October 2020 when they posted a picturing showing off their "I Voted" stickers.

How is the McGee family doing?

Bernie and Paige McGee joined the show with the hopes to expand their family of seven.

After finding out that Paige was unable to have any more children, the McGee's began to consider polygamy hoping that another woman could bear more children.

Unfortunately, Bernie died on June 15, 2019 at the age of 41 when he suffered a heat stroke and heart attack while riding his motorcycle in Jackson, Mississippi.

Paige has since made claims that Bernie's heart attack was caused by the stress put on the family by her brother, Patrick Marble, and mother, Nicki Smith.

In March 2019, Paige and Bernie were arrested and charged with stalking after Paige's mother, Nicki Smith, and brother, Patrick Marble, claimed that they feared for their lives accusing the McGee's of telephone harassment.

The McGee's very distraught especially since their children watched them get arrested but the couple was released the same day.