Who is Chris Hughes, what was the naked Love Island video and who's his girlfriend now? 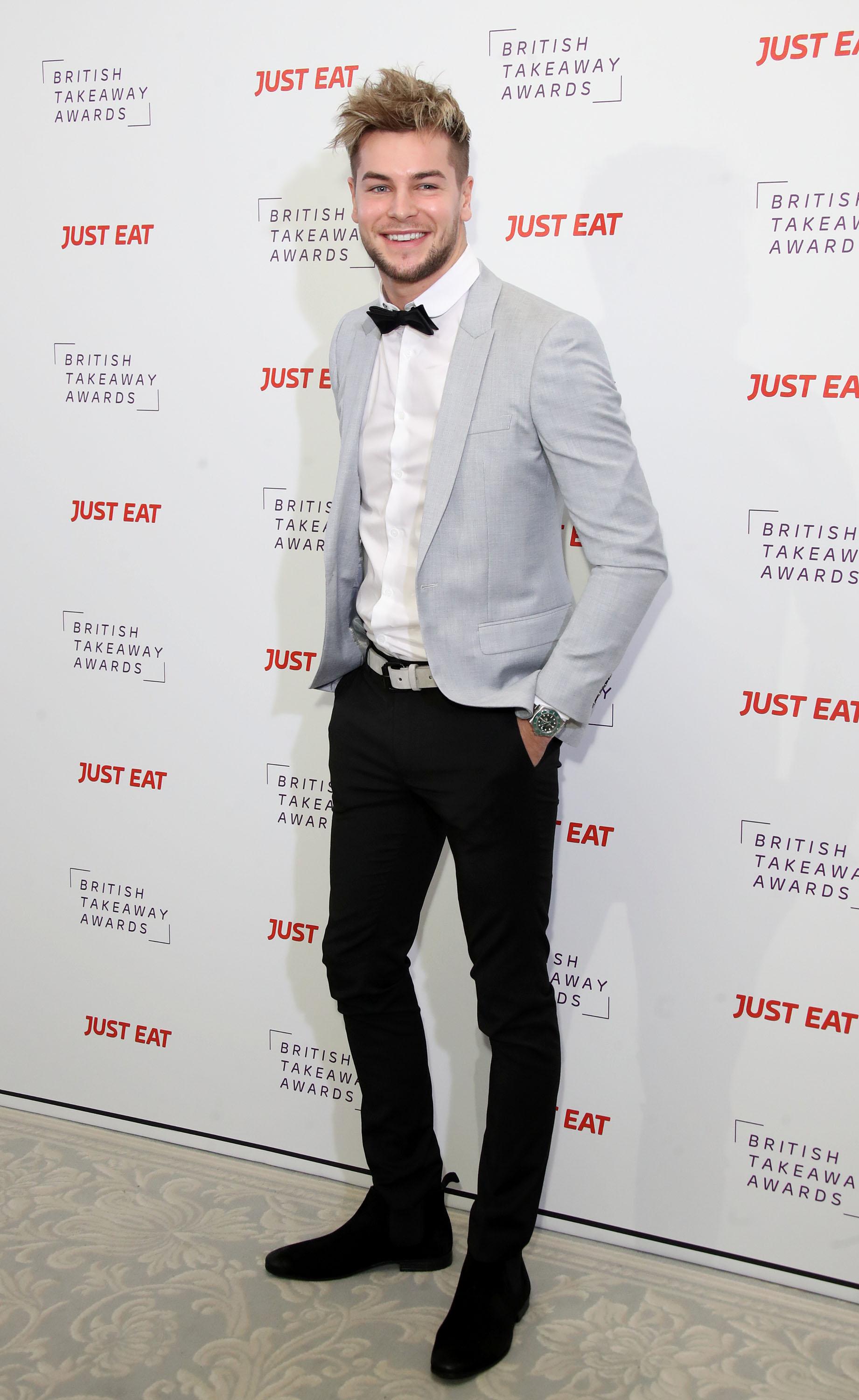 Who is Chris Hughes?

Chris Hughes, 25, is a golf clothing ambassador from Gloucestershire.

In 2017, he shot to fame after appearing on the reality show Love Island.

He finished third with Olivia Attwood and they continued their romance after the show.

In an exclusive chat with The Sun, cheeky Chris revealed that ITV bosses had shipped over extra large condoms for him.

He wasn't shy on the show – a leaked video shows him walking around the villa completely nude.

He also rapped in the shower with Kem Cetinay while they were both naked.

Why was Chris semi-naked on This Morning?

We recently saw Kem on This Morning getting a testicular check-up live on air.

He shed her clothes to raise awareness and has recently revealed that his live examination led to his brother checking himself up and finding a lump.

The lump, unfortunately, turned out to be testicular cancer, but his brother was thankful for his brother's TV segment which revealed the news to him. 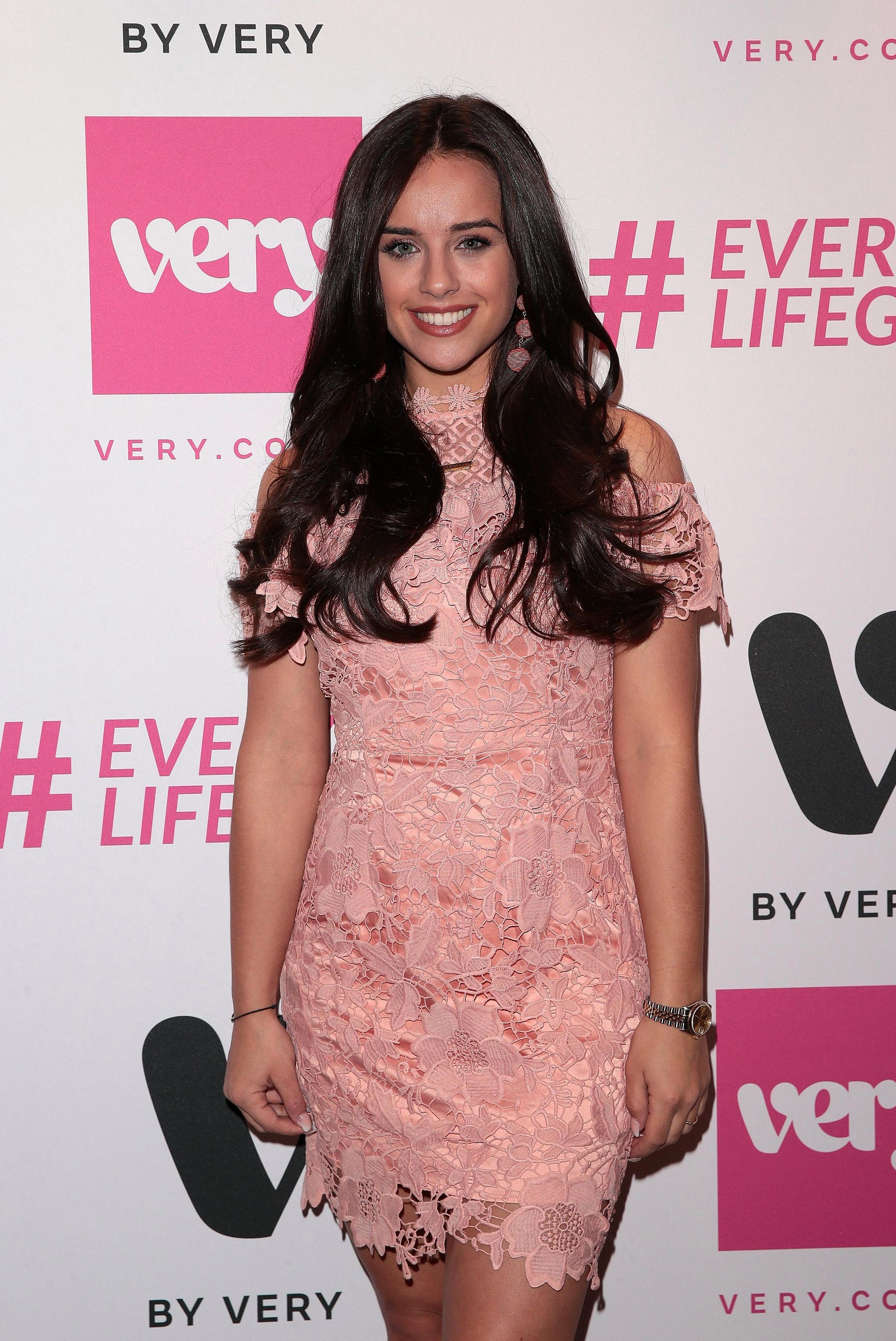 Georgia May Foote, 27, is an English actress and model from Bury.

She is best known for playing Alison Simmons in Grange Hill from 2005-2008.

From 2010-2015 she also starred in Coronation Street as Katy Armstrong.

In April 2018 The Sun exclusively revealed that she was dating Chris Hughes.

The pair got acquainted through social media and sliding into each other's DMs.

Georgia is fresh out of an 18-month relationship with model George Alsford who dumped her in February 2018.

She denied that she was dating Chris on The Chris Ramsey Show and insisted nothing was going on between the pair. 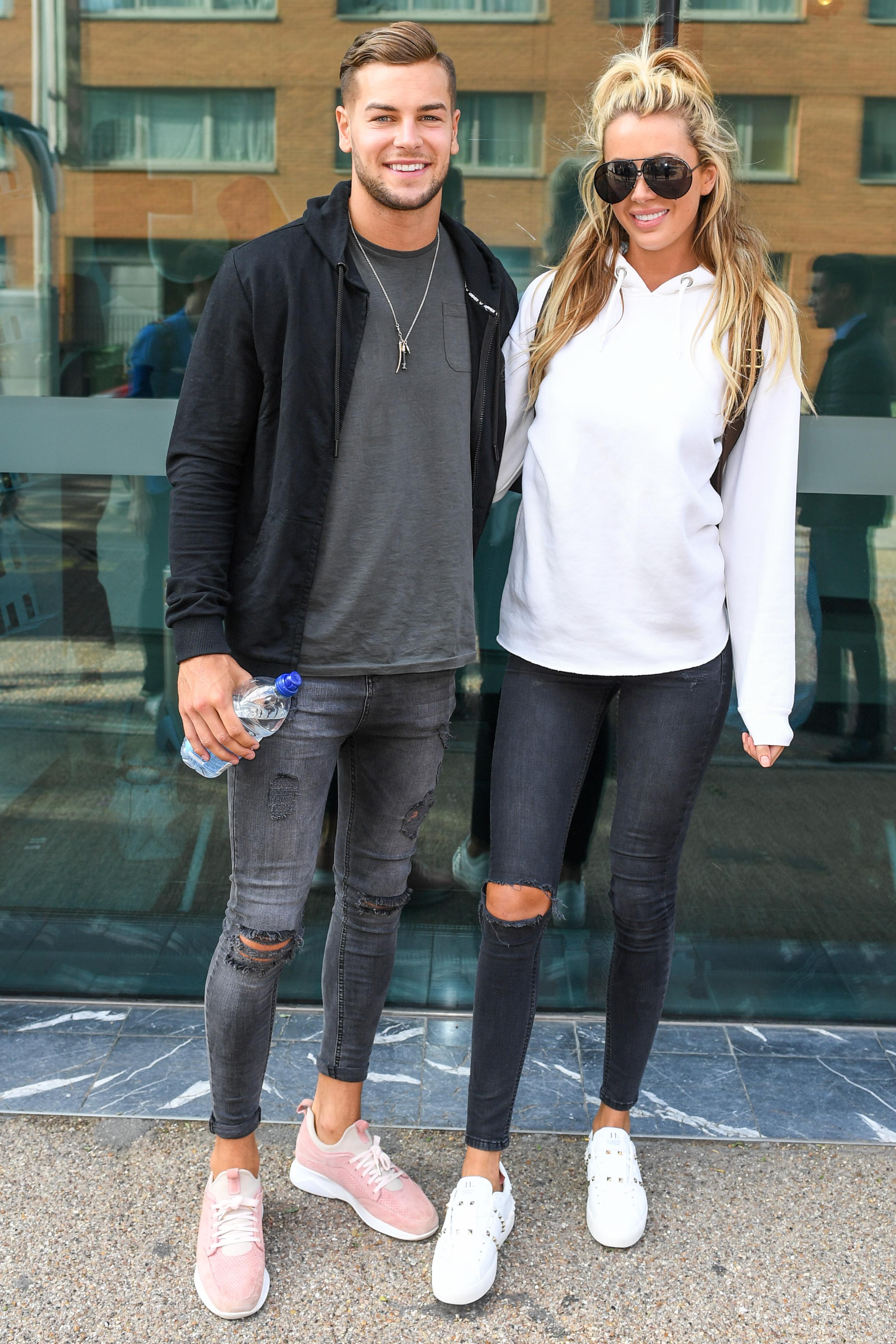 When did Chris Hughes split from Olivia Attwood?

Chris Hughes split from Olivia Attwood in February 2018 after six months together.

On November 28, 2017, The Sun reported how Chris had been caught canoodling with another woman.

Olivia was reportedly a “complete mess” after receiving messages from several party-goers who claim they saw Chris kiss a mystery woman during a night out.

Olivia has since moved on with footballer Bradley Dack and Chris was forced to deny the couple was only together for publicity.

What has Chris Hughes done since he appeared on Love Island?

After the show, Chris starred in a spin-off show called Straight Out of Love Island, with his best friend Kem Cetinay.

The pair also topped the iTunes chart with their single a Little Bit Leave It.

Chris and Olivia also landed their own fly-on-the-wall reality show, called Crackin' On, to document their roller coaster relationship.

But this had to be cut short when the pair ended their relationship over a series of rows.

In March 2018 he took part in the Sport Relief Boat Race as part of the ITV rowing team.

In January 2018, Chris announced that he would be releasing his autobiography – You Bantering Me?

The Sun exclusively revealed in May 2018, that Chris and Kem have landed a second ITV2 show which will see them be filmed taking part in challenges set by the audience.

Since leaving the villa, Chris has reportedly netted almost £1million from endorsements, a dating app, fitness DVD and his own autobiography. 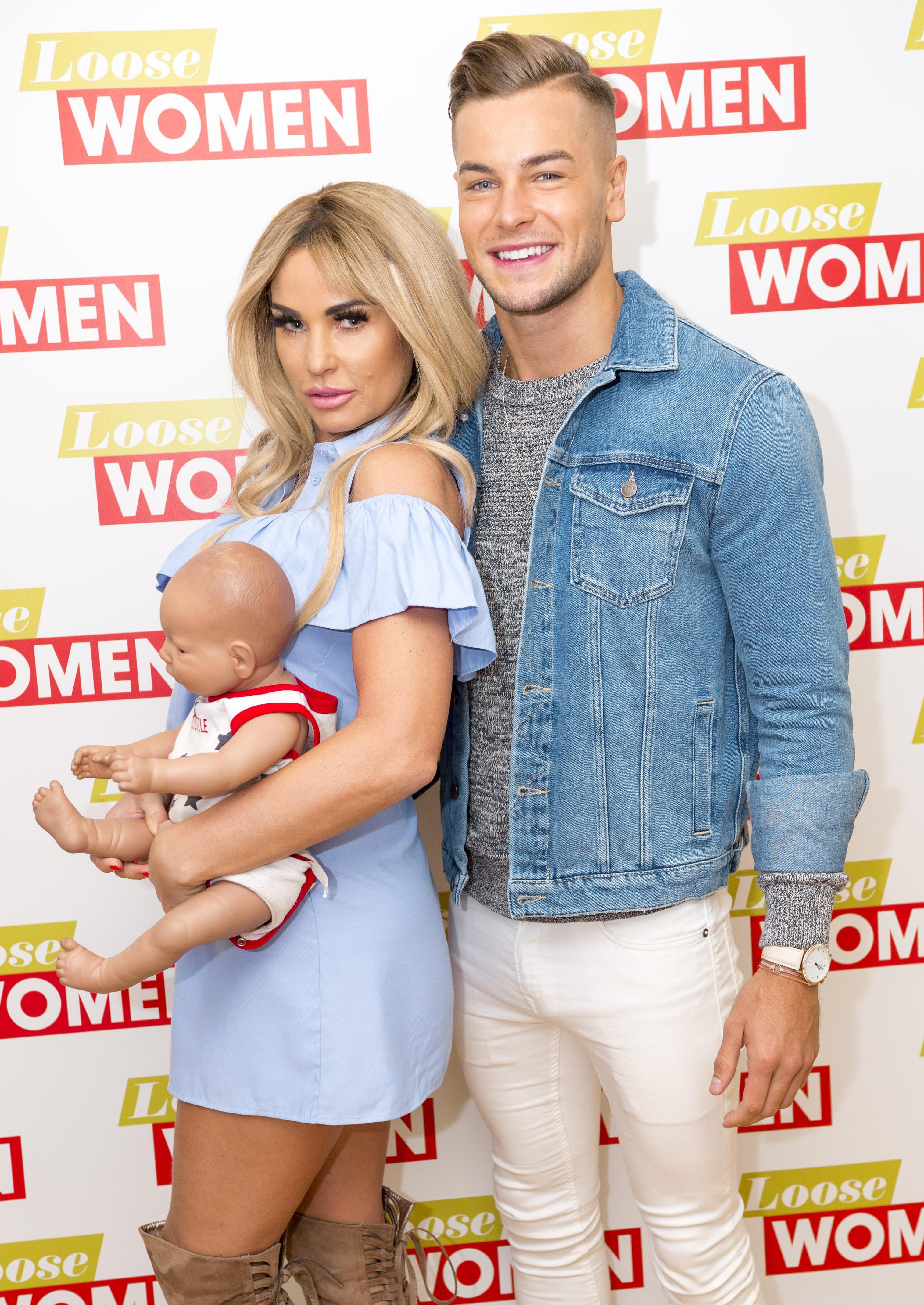 What is Chris's connection to Katie Price?

Katie and Chris's relationship started off flirty, but they well and truly fell out over a heated debate on Twitter.

After joking that Chris could be "husband number four" on Loose Women, Katie and Chris exchanged messages on Whatsapp.

While she denied the messages, Chris posted the texts on Twitter with the caption: "Okay sweetheart. Being pied shouldn't make you bitter."

However, the former glamour model sensationally exposed him by showing some of the messages he sent her on Snapchat.

The Love Island star revealed he has met Katie several times since their bitter feud and is now good friends with Katie.