The two met at a party for Ben Jealous, a mutual friend running for governor of Maryland. 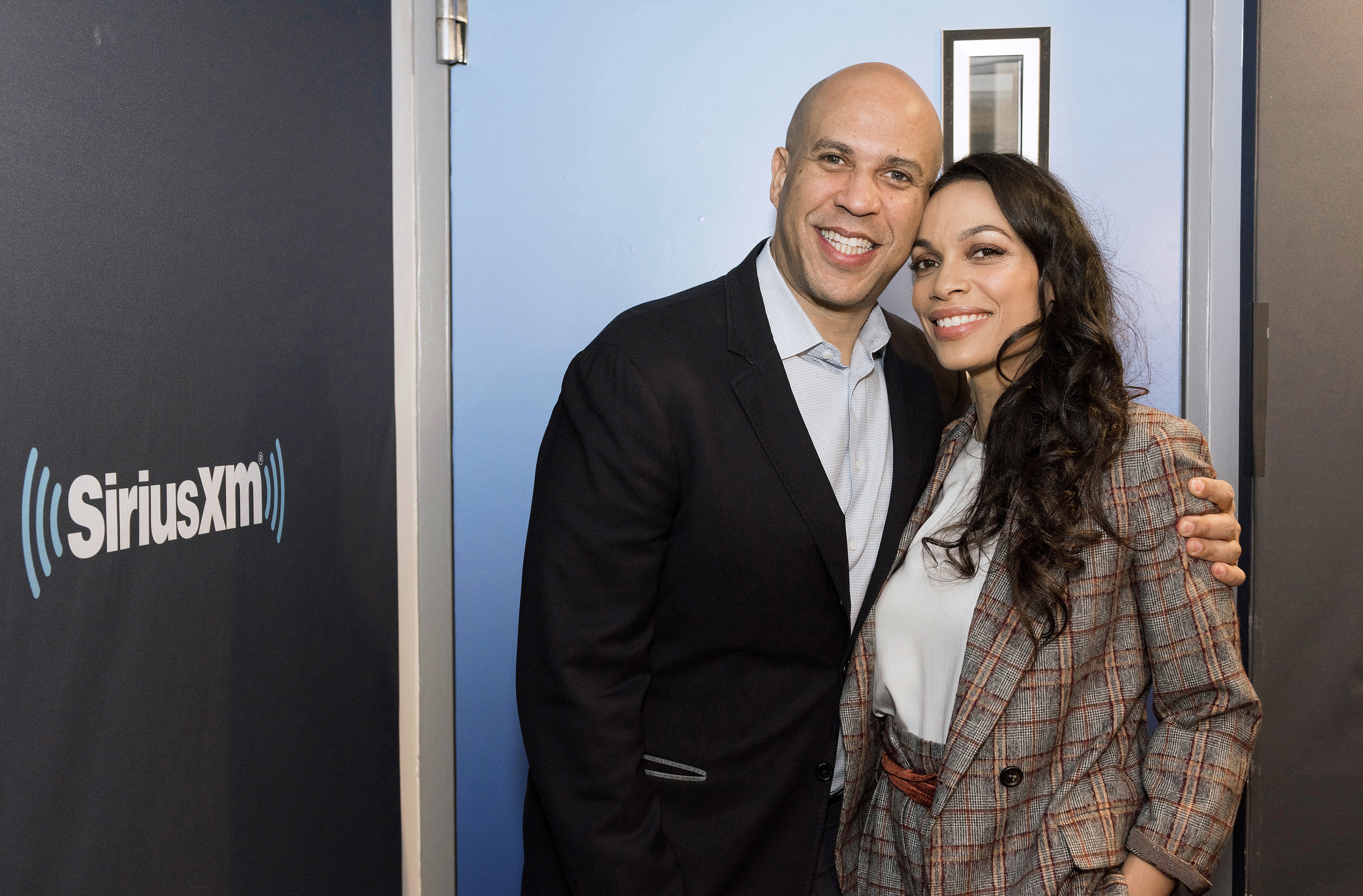 Rosario Dawson, 42, is an American actress best known for her role as Gail in Sin City and Claire Temple in five of the Marvel/Netflix series.

She is of Cuban and Puerto Rican descent and lived in New York City growing up. 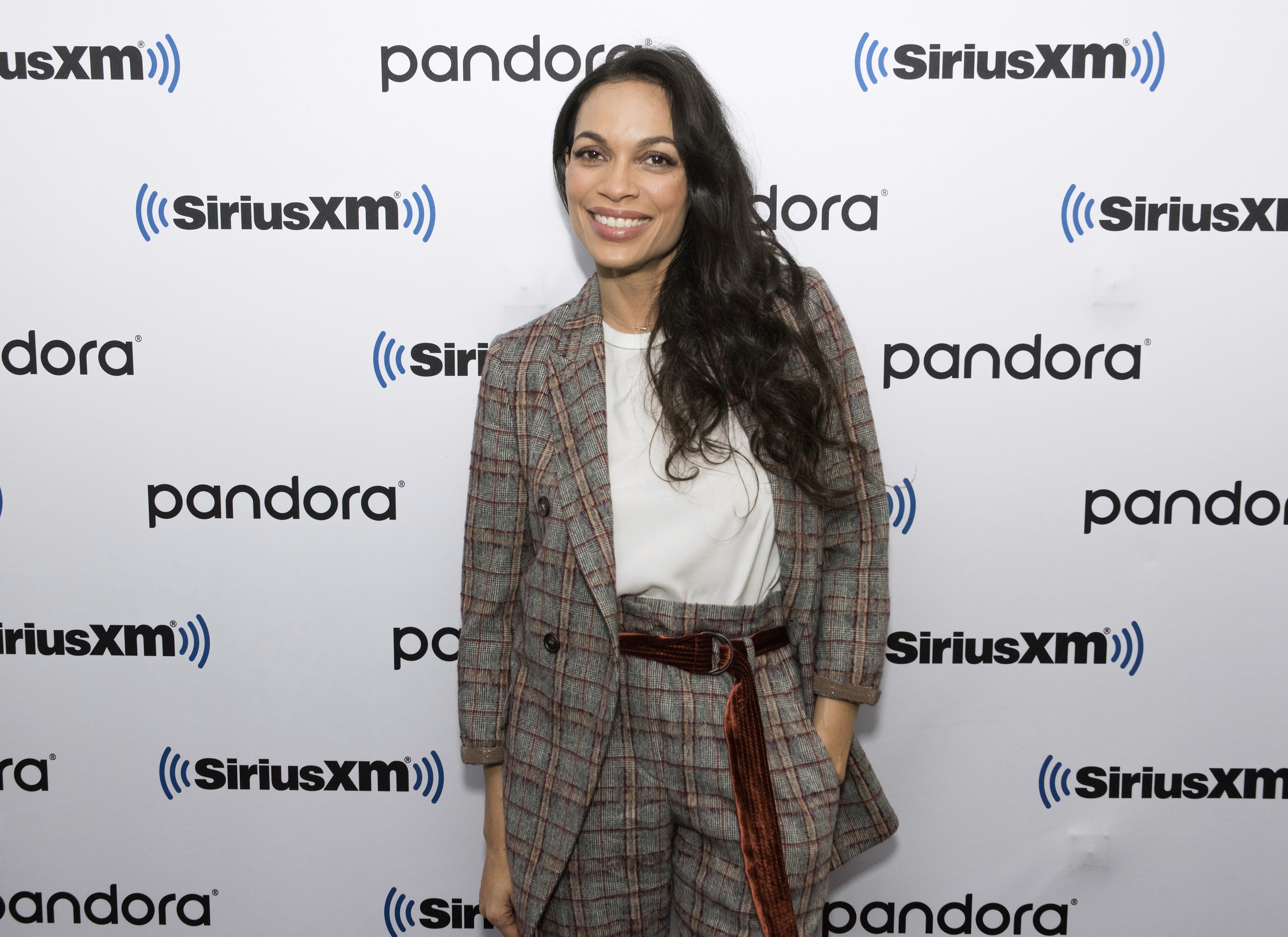 In 2016, she was briefly linked to comedian and television host Eric Andre but called it quits a year after.

Dawson also publicly came out as bisexual but said she “never had a relationship in that space” but it “never felt like an authentic calling to me.”

She began dating New Jersey Senator Cory Booker in 2019 and the two have been together since.

Booker dropped out of the 2020 Presidential race in January and endorsed Joe Biden for the candidacy.

How long have they been dating?

The pair met in 2018 at a party for Ben Jealous, a mutual friend running for governor of Maryland.

Booker told RuPaul in an interview that Dawson did not pay much attention to him.

“We met at that party, and she didn't give me the time of day.

“She gave me serious shade. But then we re-met at another friend's party.

“Months later, both of us were single at the time, and it was the roof party of a dear friend, and I had the courage to walk up to her and ask for her phone number," he said.

In 2019, the pair were spotted in New York City on a date night which stoked dating rumors among fans.

Dawson then confirmed her relationship with Booker in an exclusive to TMZ shortly after.

Why did Cory end his Presidential campaign?

In January 2020, Booker announced via Twitter that he was ending his campaign for the 2020 election: "It’s with a full heart that I share this news – I’m suspending my campaign for president," he tweeted.

Booker clarified in an email to supporters: "It was a difficult decision to make, but I got in this race to win, and I've always said I wouldn't continue if there was no longer a path to victory."

He announced his departure a day before the six presidential candidates at the time had to take part in the CNN/Des Moines Register's debate in Des Moines, Iowa.

Booker's failure to gain traction in the polls led to him to not qualify for the debate a second time in a row.