Who is Dancing on Ice 2021 pro skater Vanessa Bauer and does she have a boyfriend? – The Sun

The skater is back for this year's series to partner Emmerdale actor Joe-Warren Plant. 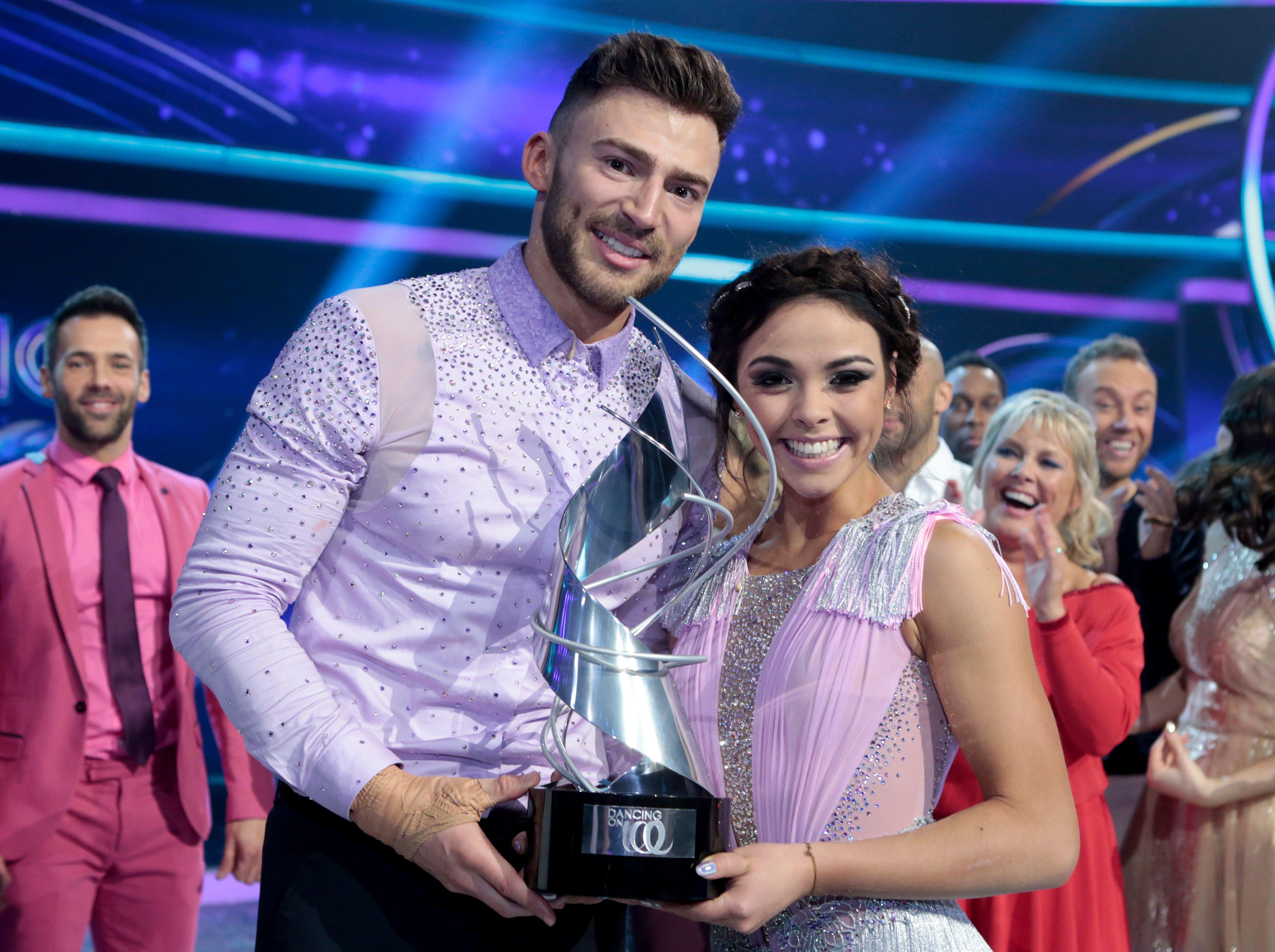 Who is Vanessa Bauer?

She has worked performing on an ice rink on board one of the biggest luxury cruise ships in the world, HMS Harmony Of The Seas.

As a result, she declares "life is a holiday" – and for her, it literally is.

But maintaining a body that's strong and agile enough to dance on the ice is no cake walk. 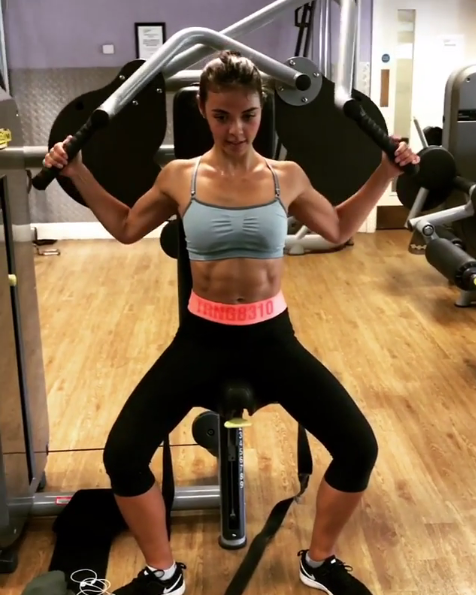 She regularly posts pictures of her workouts on Instagram and has an incredibly muscular figure.

In July 2017 Vanessa left her job on the cruise ship and moved to north London.

She has been practising her skating skills at Planet Ice in Hemel Hempstead.

Vanessa was paired with Jake Quickenden for the 2018 series of the show and the duo went on to be crowned the winners. 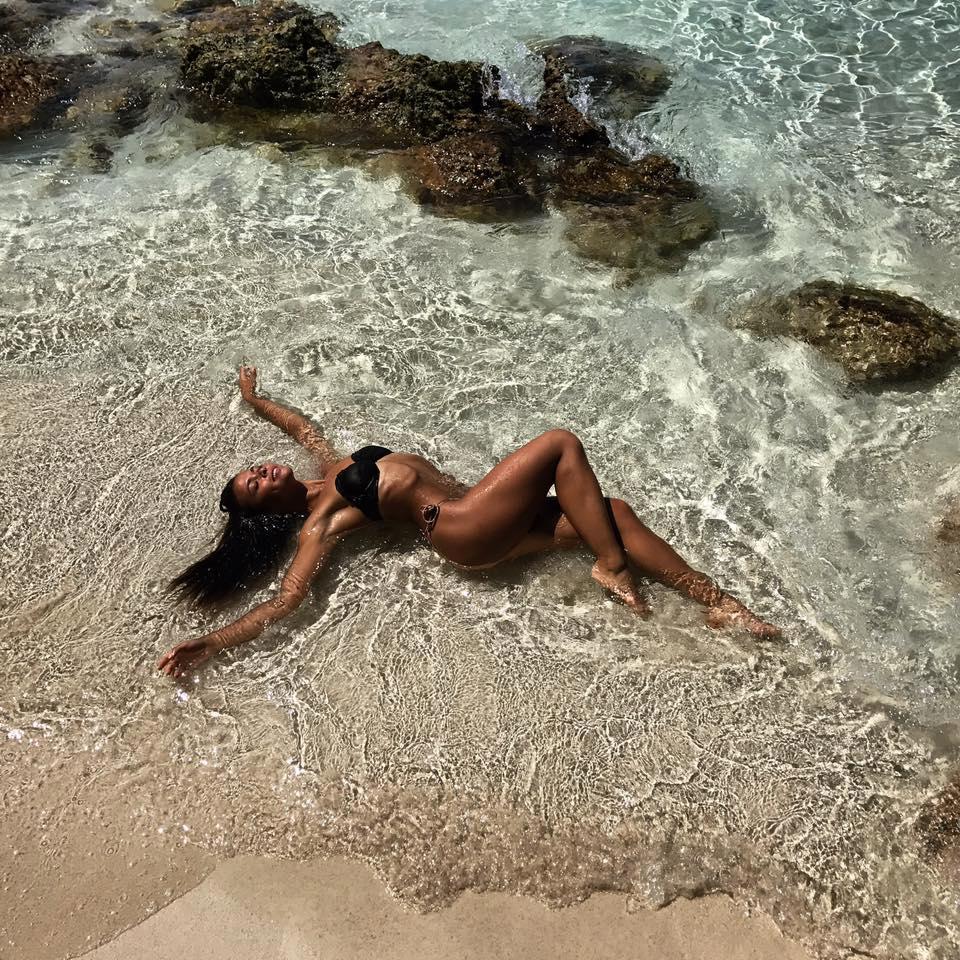 What was Vanessa's feud with Megan Barton Hanson?

In January 2019, Vanessa experienced the wrath of Wes Nelson's girlfriend at the time, Megan Barton Hanson.

The Love Island star basted the pro ice skater for her "tactical break up" with her boyfriend and not introducing herself to her at the show.

Taking to Instagram stories, Megan said: "@Vanessabauer_skates love that you decide to announce your breakup with your boyfriend on the night of your 1st performance with my boyfriend!

"You've never reached out to me once or invited me to watch you train, it pained you to introduce yourself to me last night, you didn't even look me in the eye LOL.

"Hope the tactical breakup got you the headlines you wanted babe. @wesnelson"

But keen to show she knew she was in the right, skater Vanessa hit back by sharing a snap of her and dance partner Hamish Gaman.

It included a funny fan comment that read: "The moment she wins the argument. And she knows it."

Agreeing with the remark, Vanessa shared the post with a laughing emoji.

It's after she wrote an emotional post about "women empowerment" in a sly dig at Megan following their bust-up.

Addressing Megan's firey post for the first time, Vanessa told fans: "Because whenever I’m on the ice everything is good again. I’m so grateful for yesterday’s voting window number.

"There is nothing in the world I am more passionate about and that makes me happier than figure skating!

"Last nights number was an absolute dream. I can’t thank everybody enough for all the love and support #strongwoman #DancingOnIce #womenempowerment."

Vanessa exclusively told The Sun Online she wanted to put an end to their feud once and for all by meeting Megan face to face. 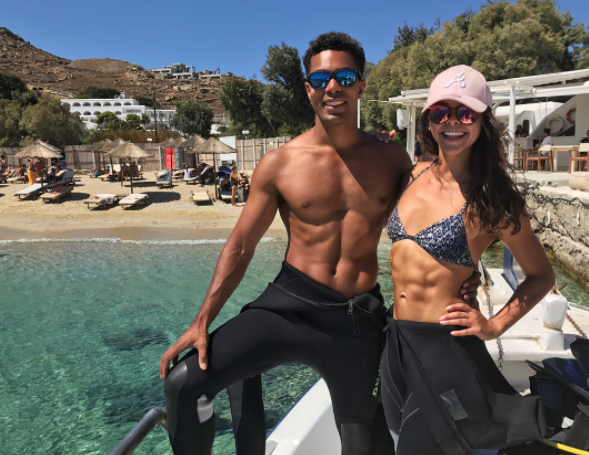 Why did Vanessa split with her boyfriend?

Vanessa Bauer was in a relationship with poi expert and circus performer Louis Nathaniel for two-and-a-half years.

The skater announced that she and circus performer Louis had gone their separate ways – and it came as a surprise to their pals and everyone on the ITV show.

The pair had travelled around the world together and regularly posted gushing Instagram messages about each other.

It looks like they met while both performing on cruise ships.

It's not known whether Vanessa is currently dating anyone. 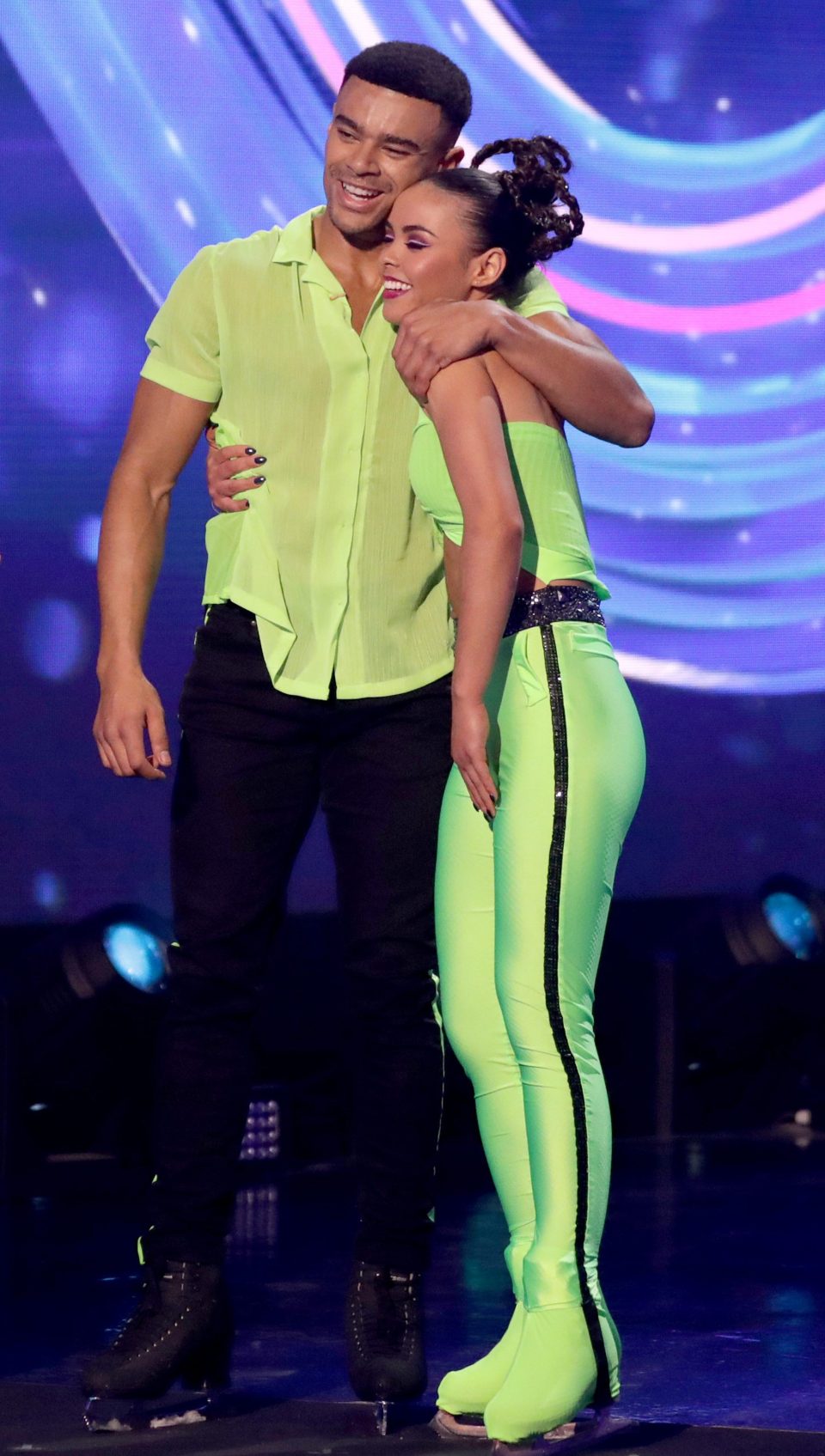 Viewers were sure something was going on when they spotted Wes Nelson and Vanessa Bauer “kiss” during their pirate routine.

The Sun on Sunday reported that Wes and Vanessa had a brief fling in the early stages of the competition.

But Wes, 22, later decided they were better off as friends and their brief tryst fizzled out — causing a tension that has left their bid for skating victory close to the edge.

Phillip Schofield and Holly Willoughby, are hosting the show.