But who is his new wife Daniella Pick? Here's what we know… 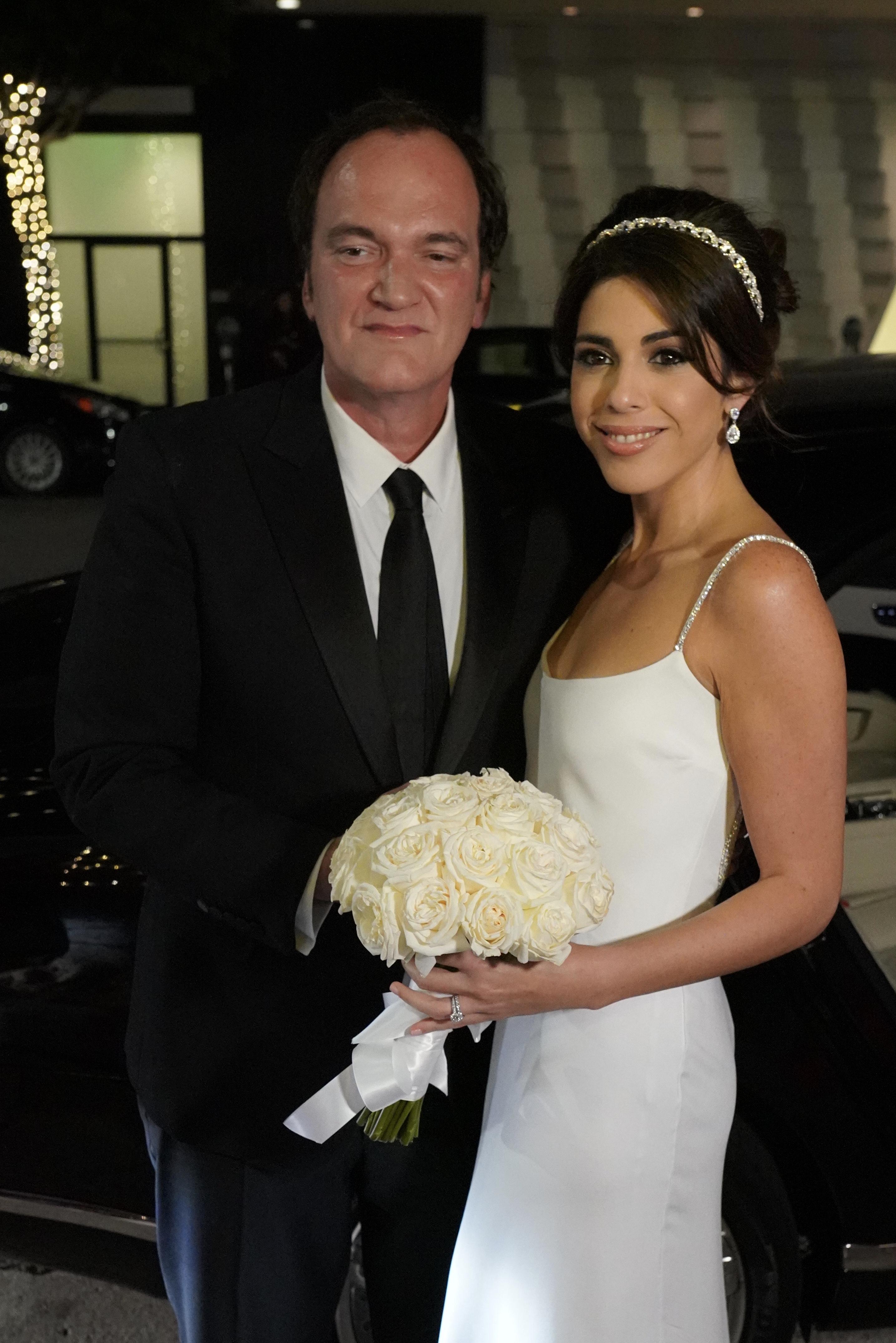 Who is Daniella Pick?

Daniella Pick was born in 1983 in Ramat Ha-Sharon, Israel and is an actress and singer.

Daniella started her own pop career alongside her sister, Sharona in the early 2000s.

They had numerous hits including Tamid Ola Hamangina, Shuv Hageshem, Zot Ahava, and Baby – their most popular single was Hello Hello.

The duo was famously known as The Pick sisters.

They split up the next year and since then, Daniella has been concentrating on her solo career. 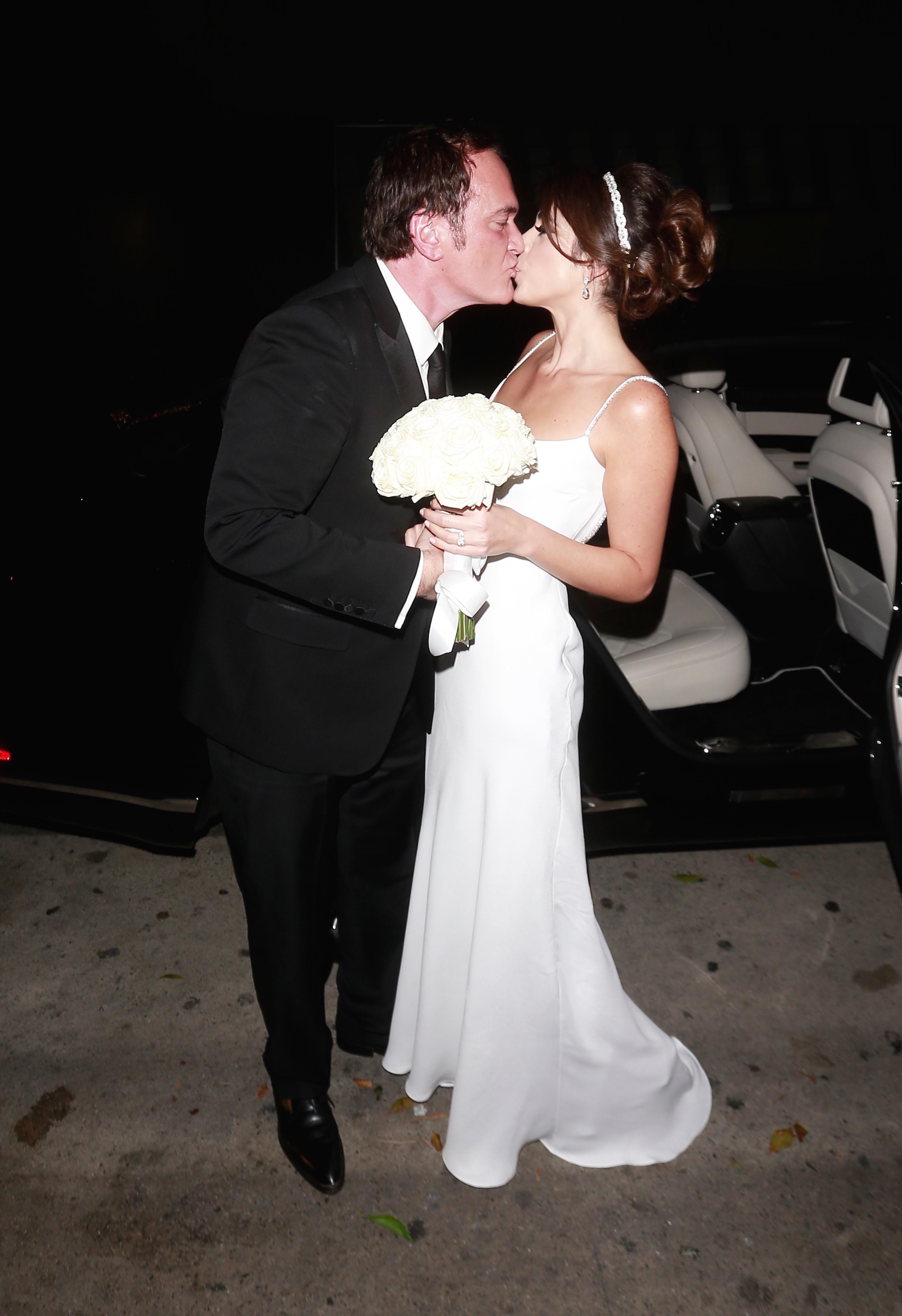 When did she start dating Quentin Tarantino?

Daniella first met film director Quentin in 2009 while he was touring Israel for the promotion of his film, Inglorious Bastards.

They started a romance but it ended in 2012.

However they got back together in 2016 and Quentin proposed in 2017.

When did the couple get married?

The guests then flocked to celebrity hotspot Mr.Chow for the reception.

A who's-who of Hollywood soon descended upon the fancy eaterie to celebrate the happy couple.