Who is David Portnoy? Founder of Barstool Sports

DAVID Portnoy is the mind behind the popular sports, pop culture and entertainment outlet Barstool Sports.

Portnoy, along with being the founder of the controversial Barstool Sports, is also a stock trader, often brought on by Fox News for business segments and controversies of his, often arising through his Twitter. 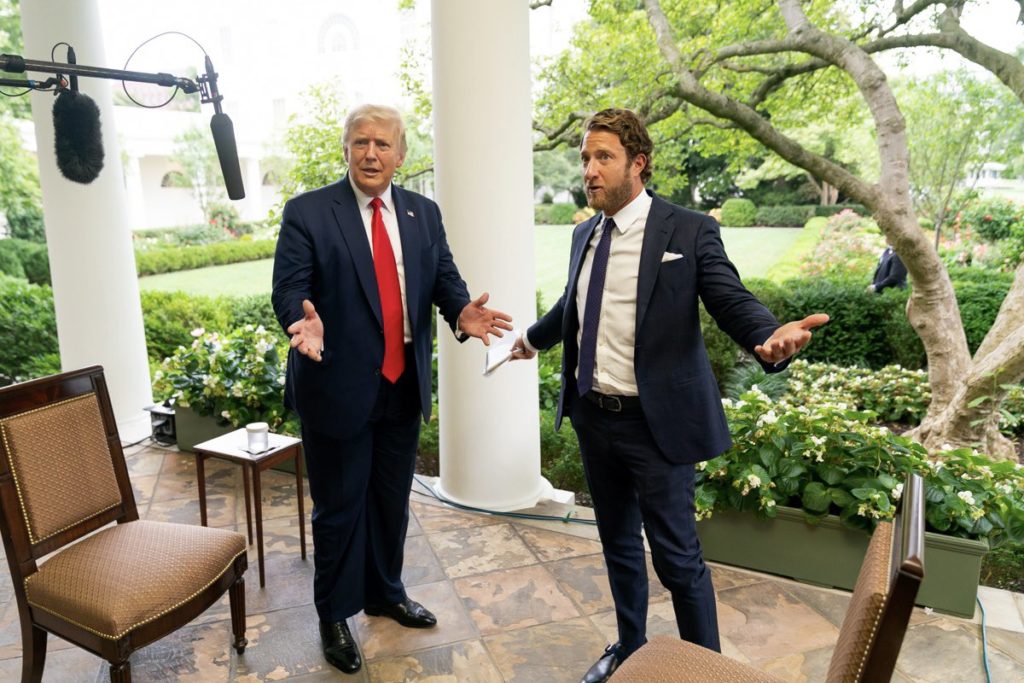 Who is David Portnoy?

David Portnoy is most famously the founder, and now partial owner and head of creative of Barstool Sports, the multi-million dollar media outlet.

After graduating from The University of Michigan with a degree in education, Portnoy then moved up to Boston, MA to work for the Yankee Group, and IT market research firm.

Portnoy was employed by the Yankee Group for around four years, before eventually leaving the company to focus on starting his own, Barstool Sports. 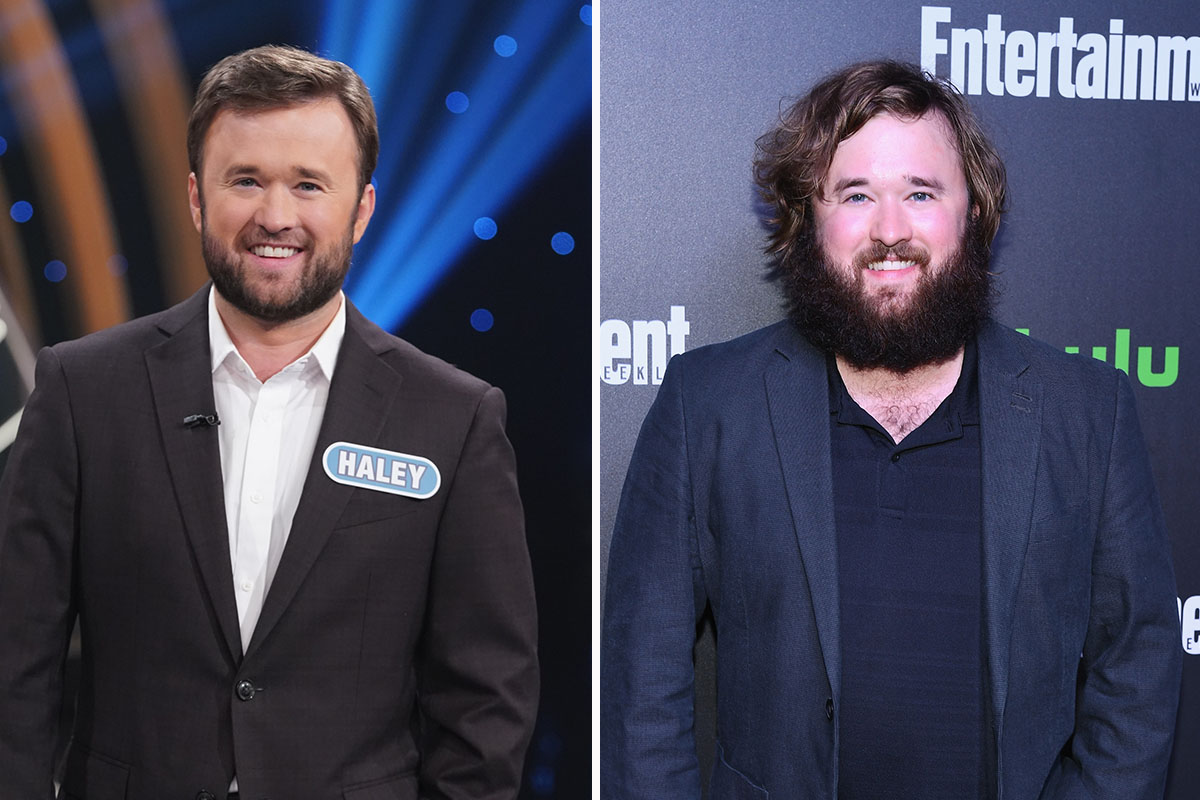 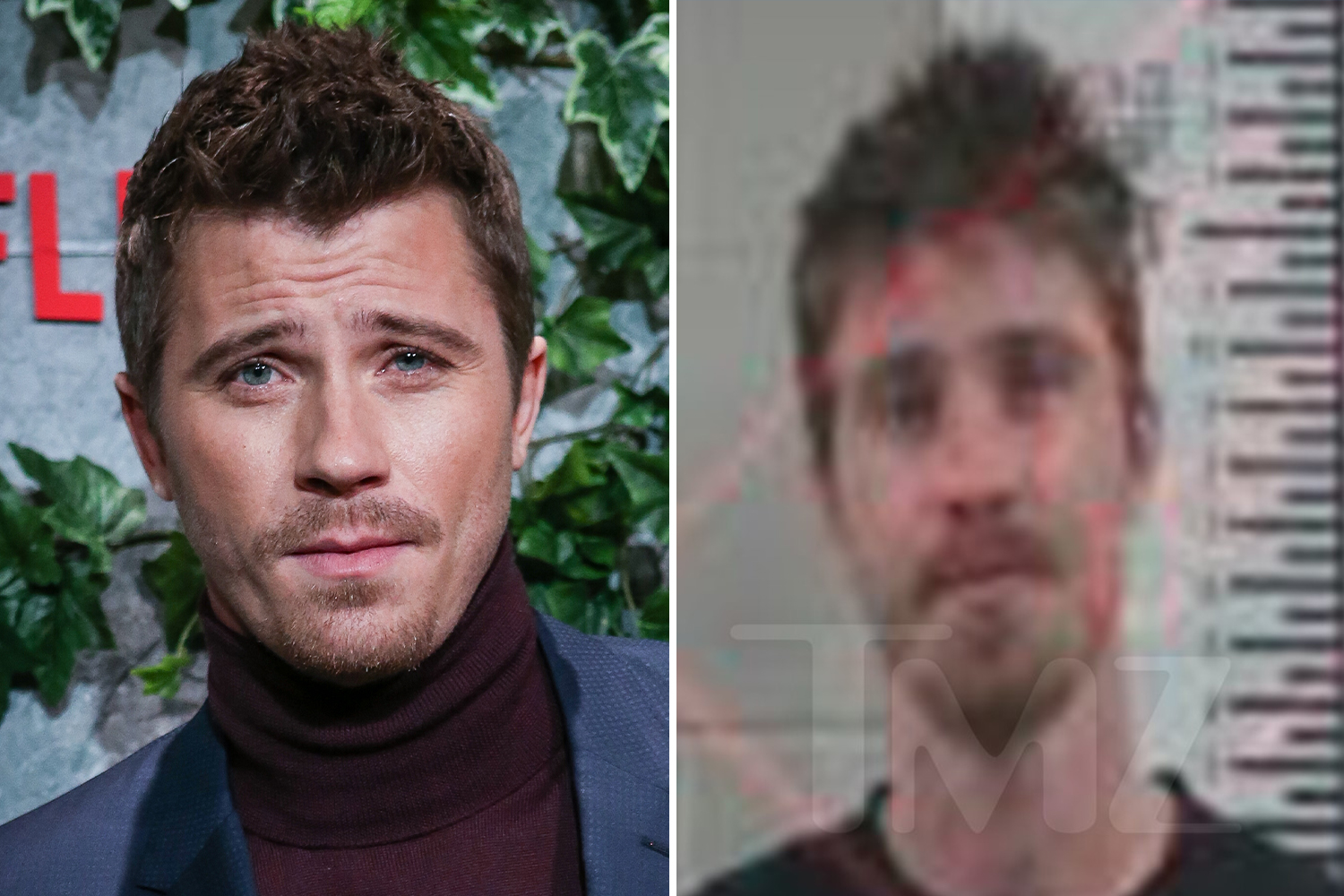 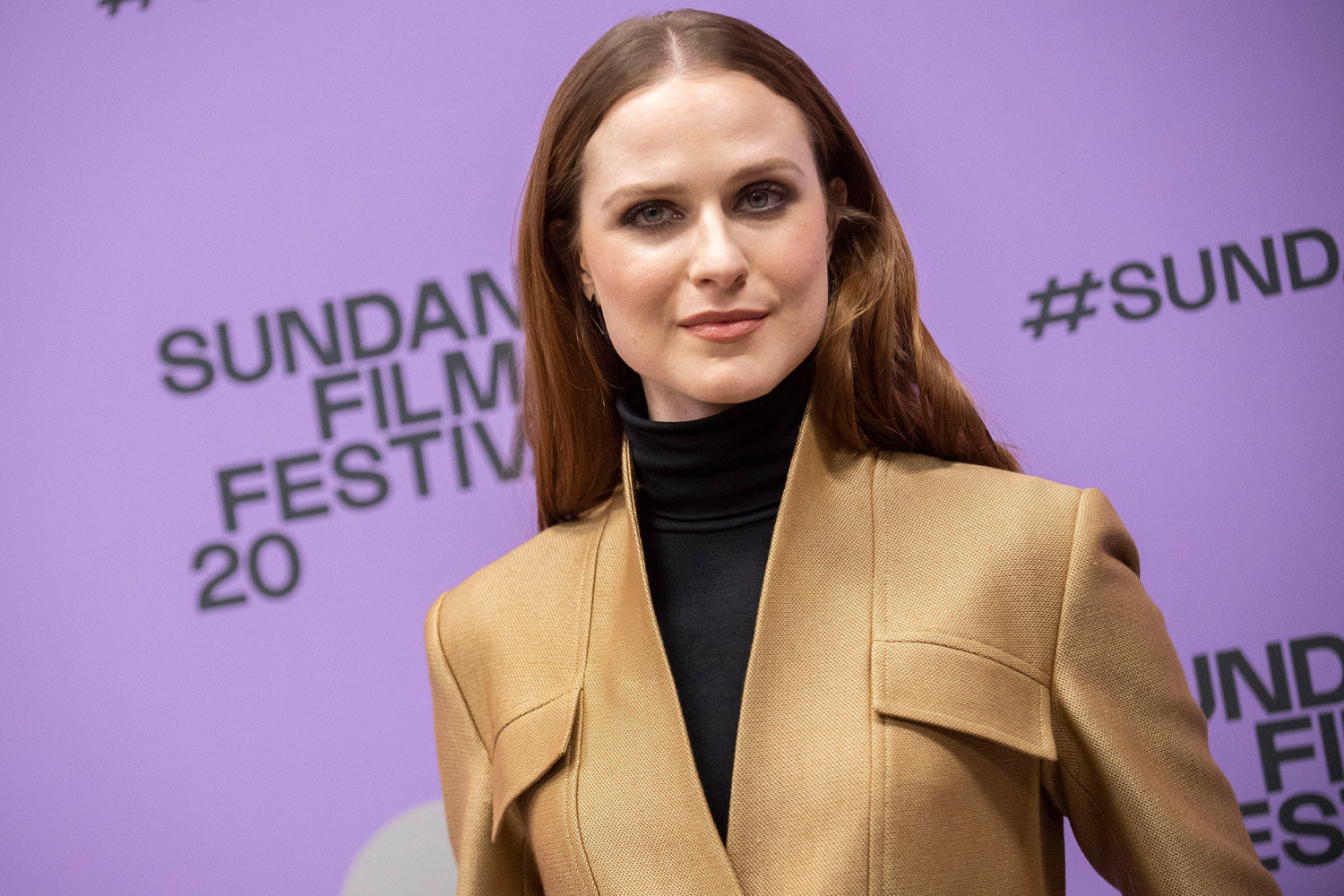 What to know about Evan Rachel Wood 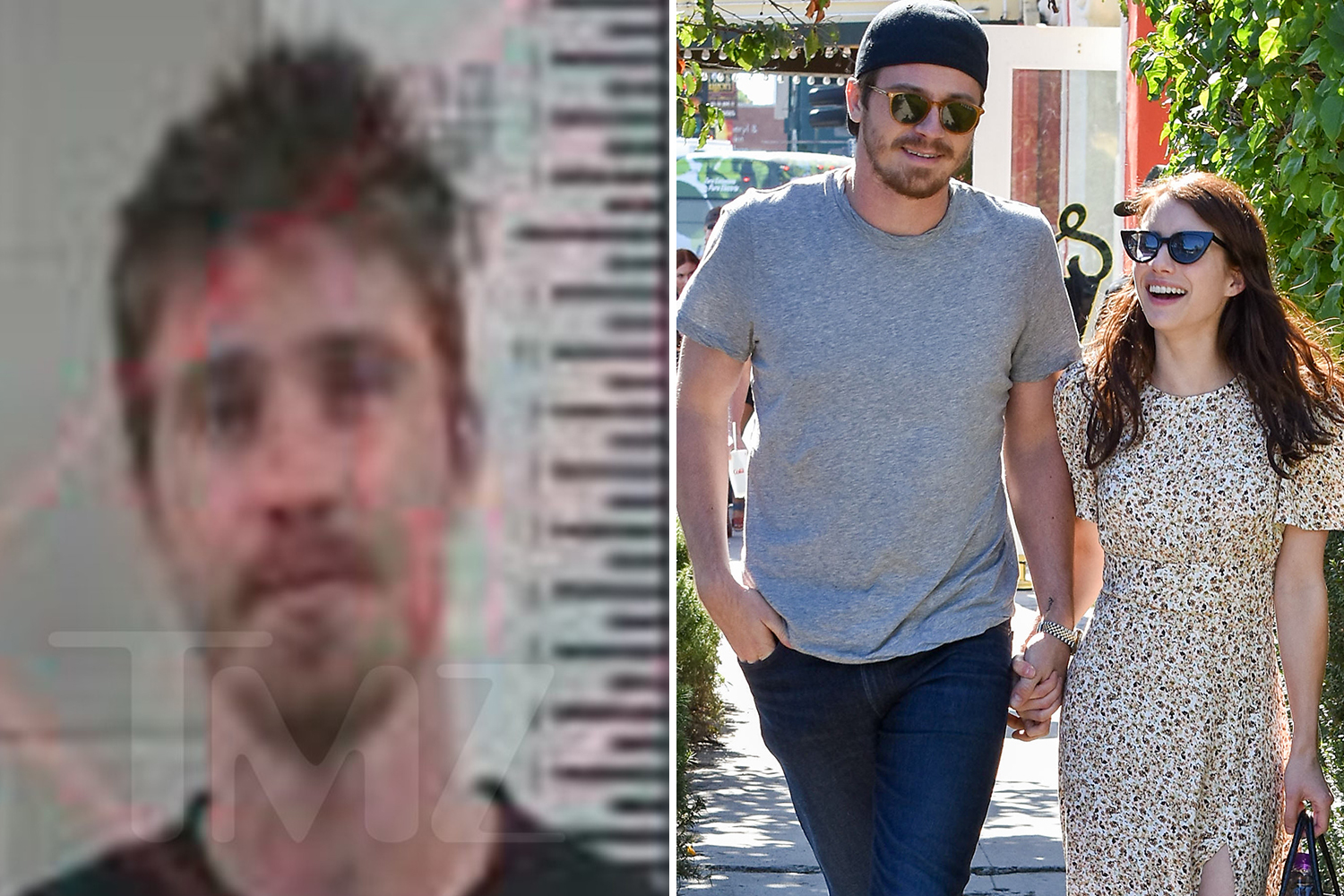