EASTENDER's actor Davood Ghadami will star in the soap’s spin-off series Secrets From The Square tonight (July 6) alongside James Bye.

But who is his wife Isobel and how long have the loved-up couple been together? Here's the lowdown… 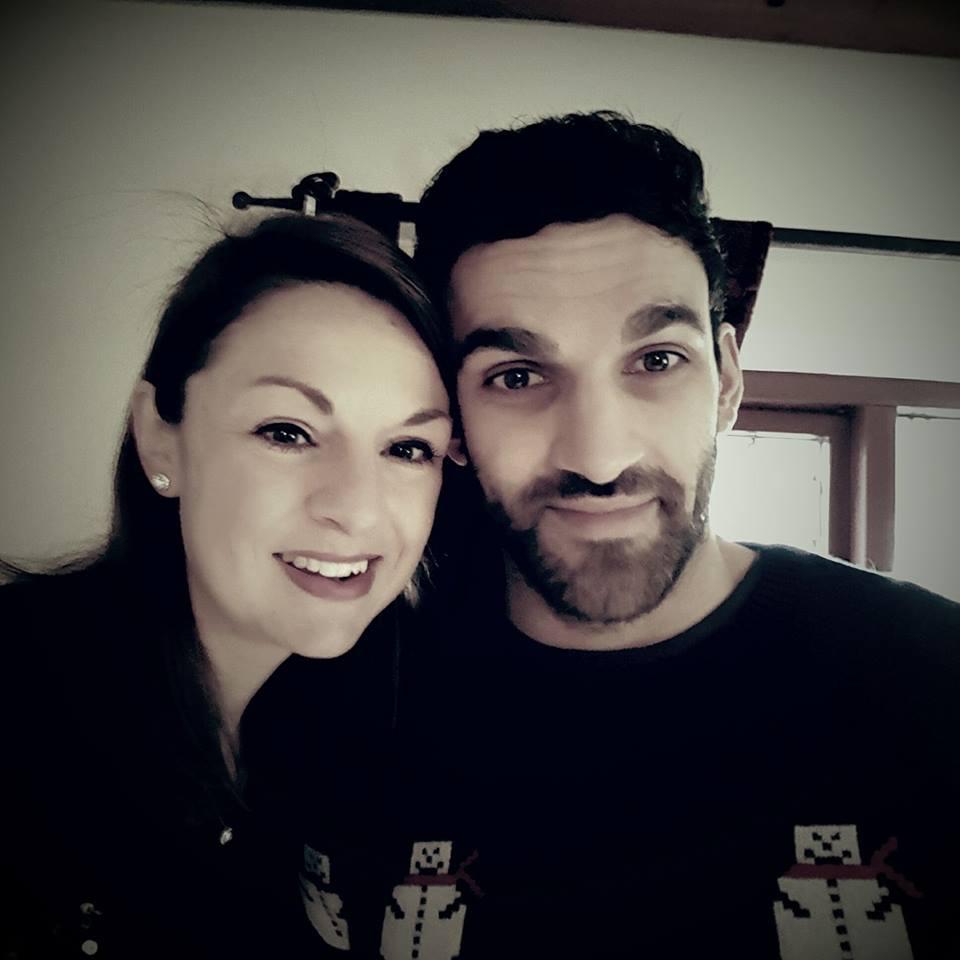 Who is Isobel Ghadami and when did she marry Davood?

Isobel and Davood Ghadami married in 2010 and the couple live together in Essex.

They have two daughters, Eva and Grace.

Isobel keeps a low profile on social media and it's not clear what her profession is.

When Davood hit the Strictly ballroom in 2017, he was asked by It Takes Two host Zoe Ball if it's awkward having his wife watch the steamy dance routines.

He explained: "She loved it, she was really nervous before. She was nervous for me." 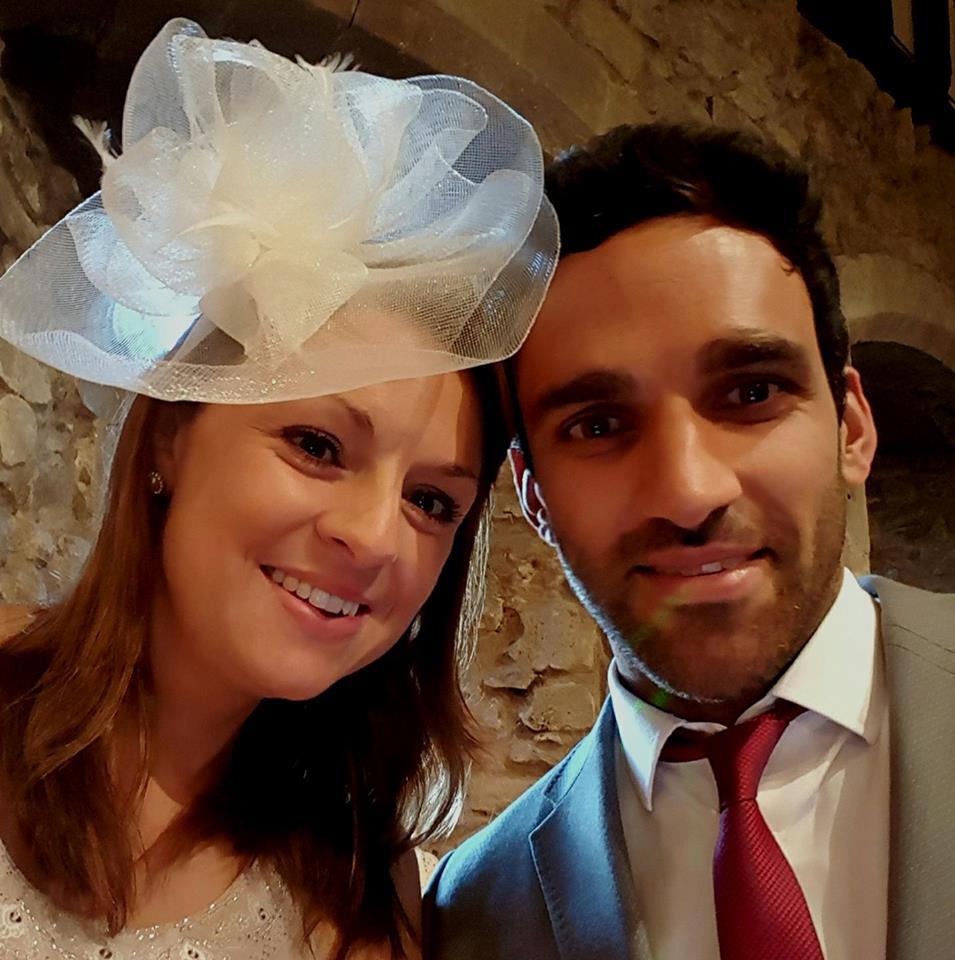 Who is Davood Ghadami? What is his background?

Davood Ghadami was born in 1982 and is a British actor.

He was born and raised in Harlow in Essex.

In 2014, Davood joined the cast of EastEnders as market trader Kush Kazemi for which he won Best Newcomer at the TV Choice Awards.

He has tackled a number of big storylines during his time in Walford – including a big wedding and heartbreaking scenes when his unborn baby died in wife Shabnam's womb. 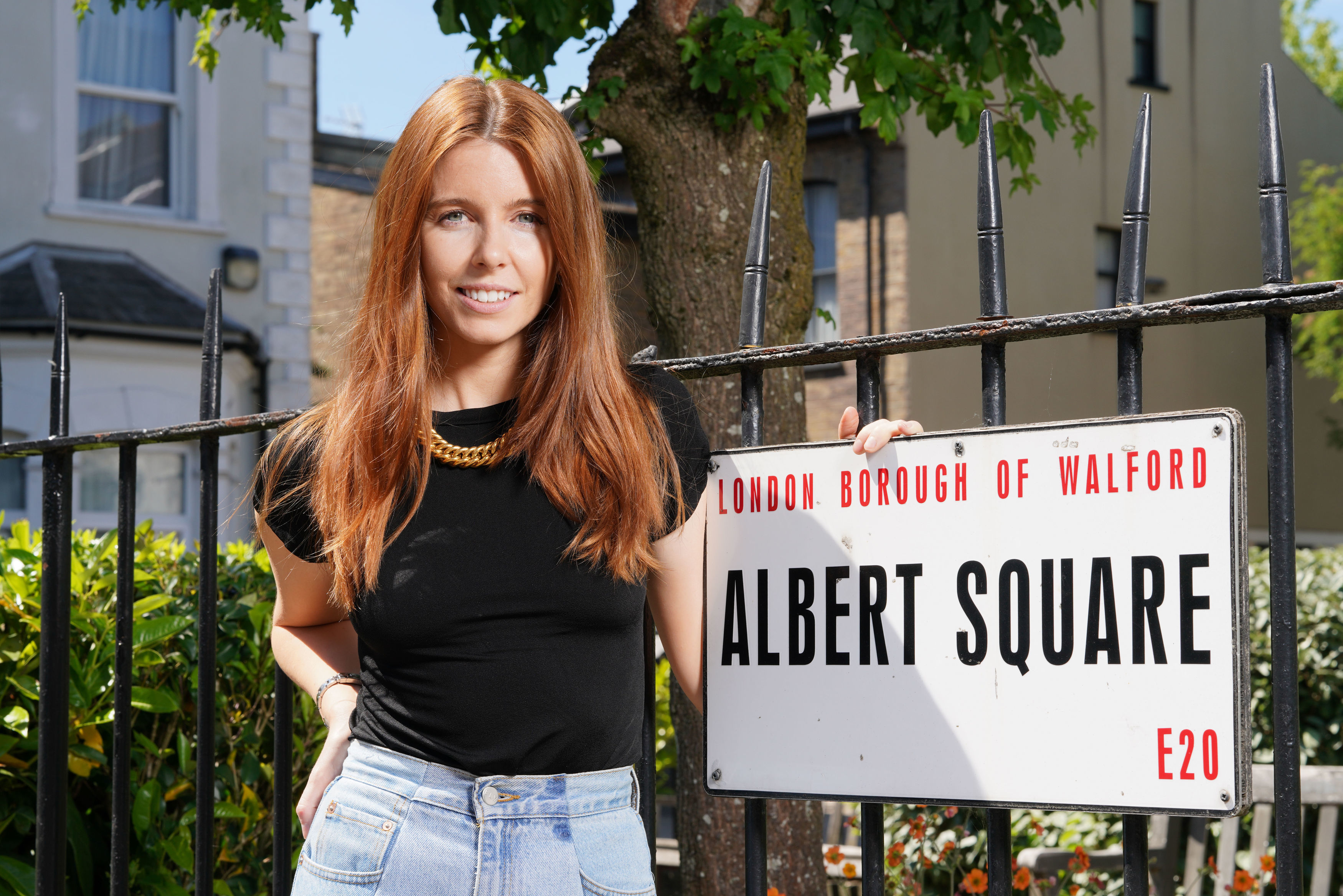 What will Davood reveal in Secrets From the Square tonight?

Davood and Martin Fowler star James will reflect on their time on the soap so far.

The pair will take a trip down memory lane, looking back at their earliest scenes and biggest storylines.

Davood will also look back at his character’s 2015 engagement party, when Kush got dressed up and danced to One Direction’s ‘What Makes You Beautiful’. 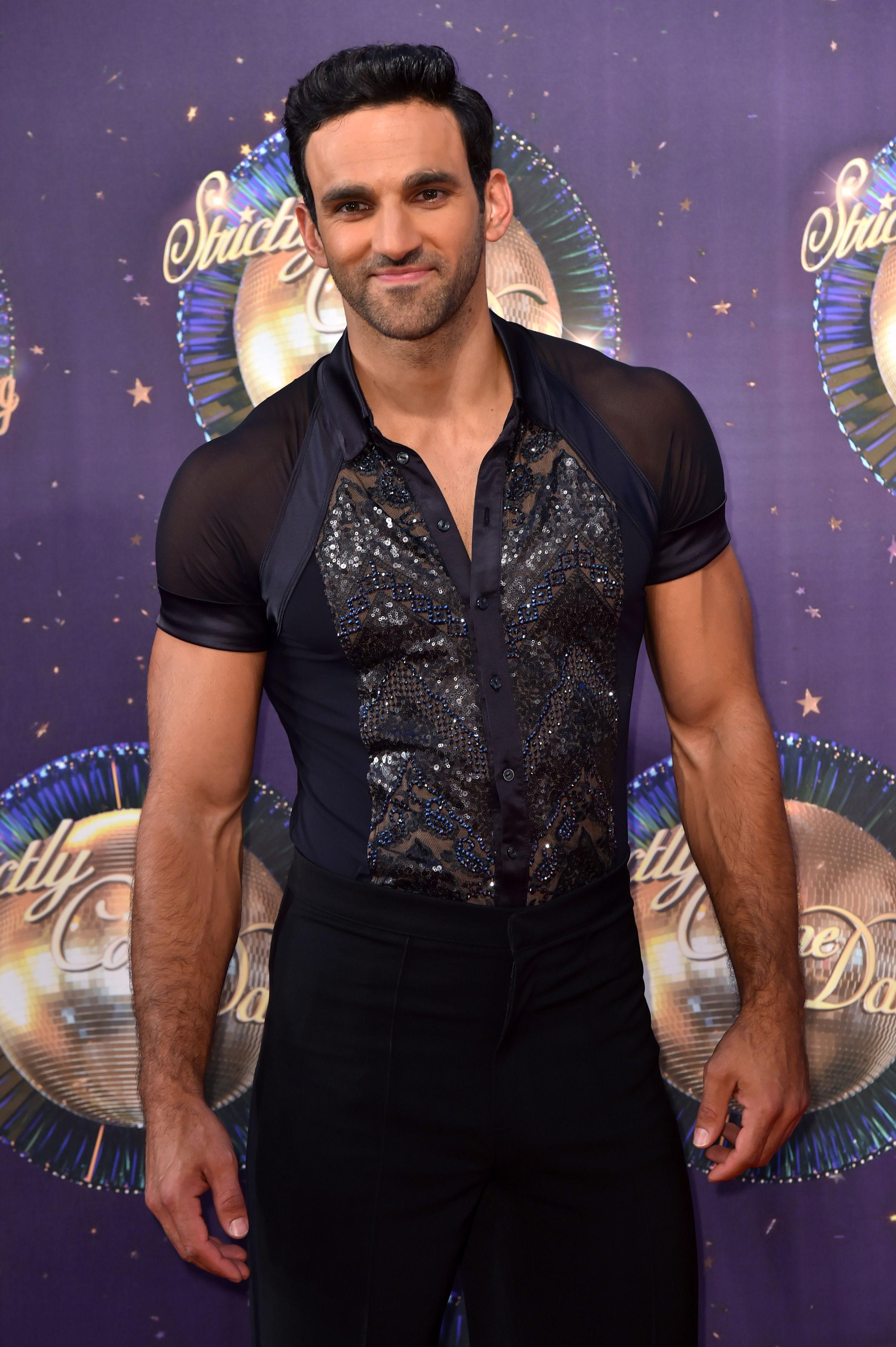 What else has Davood Ghadami been in?

Before EastEnders Davood was best known as series regular Duncan Clark in Taggart.

He is also known for his theatre work and played Amir in 13 at The National.

What has Davood Ghadami said about the Strictly curse?

Davood appeared on This Morning in 2017 while taking part in Strictly Come Dancing where he was quizzed on the Strictly curse by hosts Amanda Holden and Ben Shephard.

Davood explained: "As an actor, I'm in intimate situations all the time. My wife is used to it happening.

"I like to separate being on the show and going home and spending time with my family.

"Whether you are a character or you're a dancer, you're doing a job. You really don't have time to think of anything."