Who is Evie Steele in EastEnders and who plays her?

Here's everything you need to know about the character from her first appearance in Walford to the actress playing her. 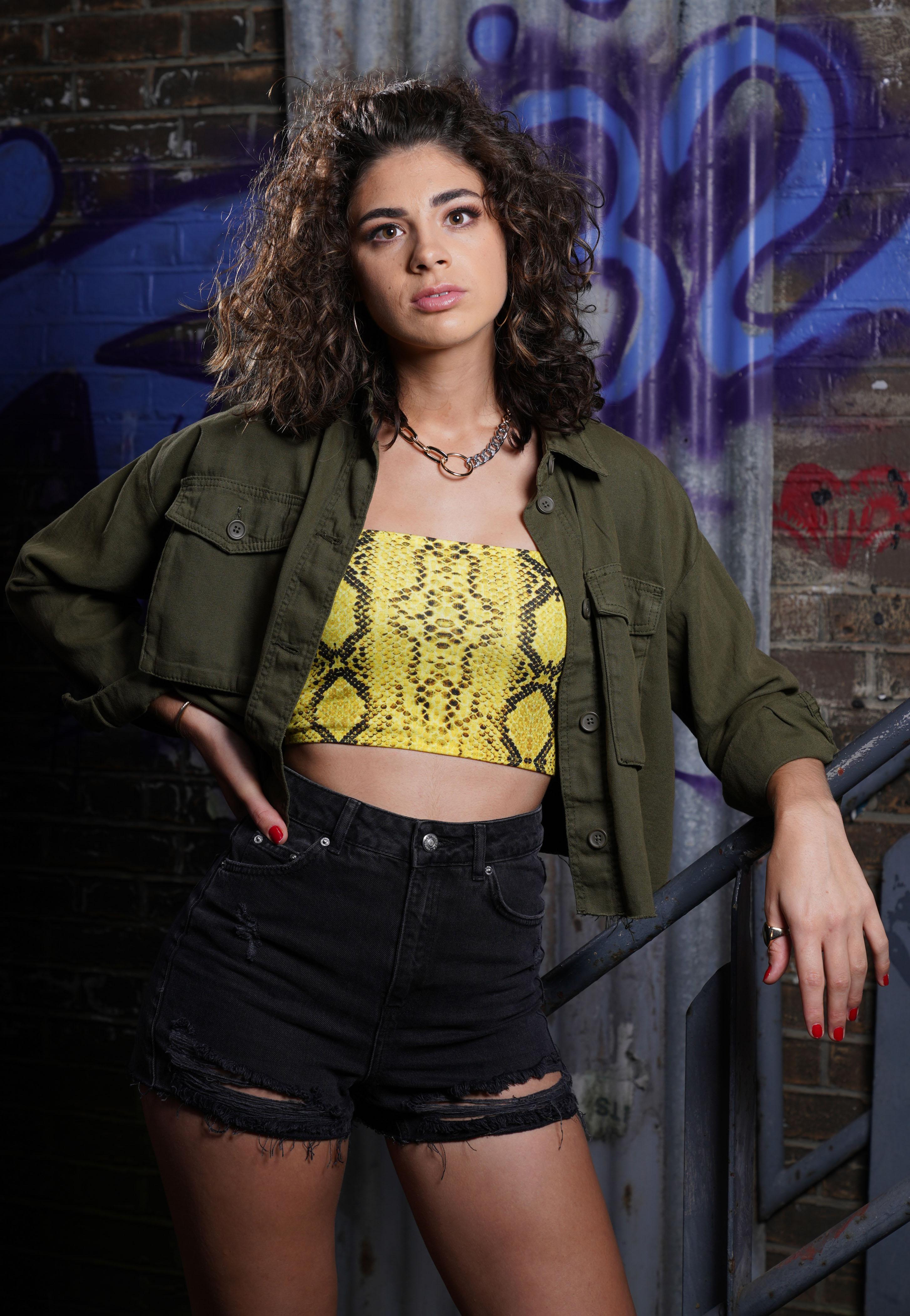 Who is Evie Steele in EastEnders?

Evie is the real leader of the gang of drug dealers that have been terrorising Albert Square.

She made her first appearance in Walford on November 13, 2018, when Evie met Tiffany Butcher in McKlunky’s.

Evie wooed Tiffany with a burger after throwing a bottle of sauce at her, thinking Tiff was her boyfriend who she’d just dumped.

When Jagger turned up at the fast food joint yelling at Tiffany for not doing the drug drop off he asked her to do, Evie stepped in and sent Jagger packing.

Tiff was impressed with Evie and joined her for a burger. 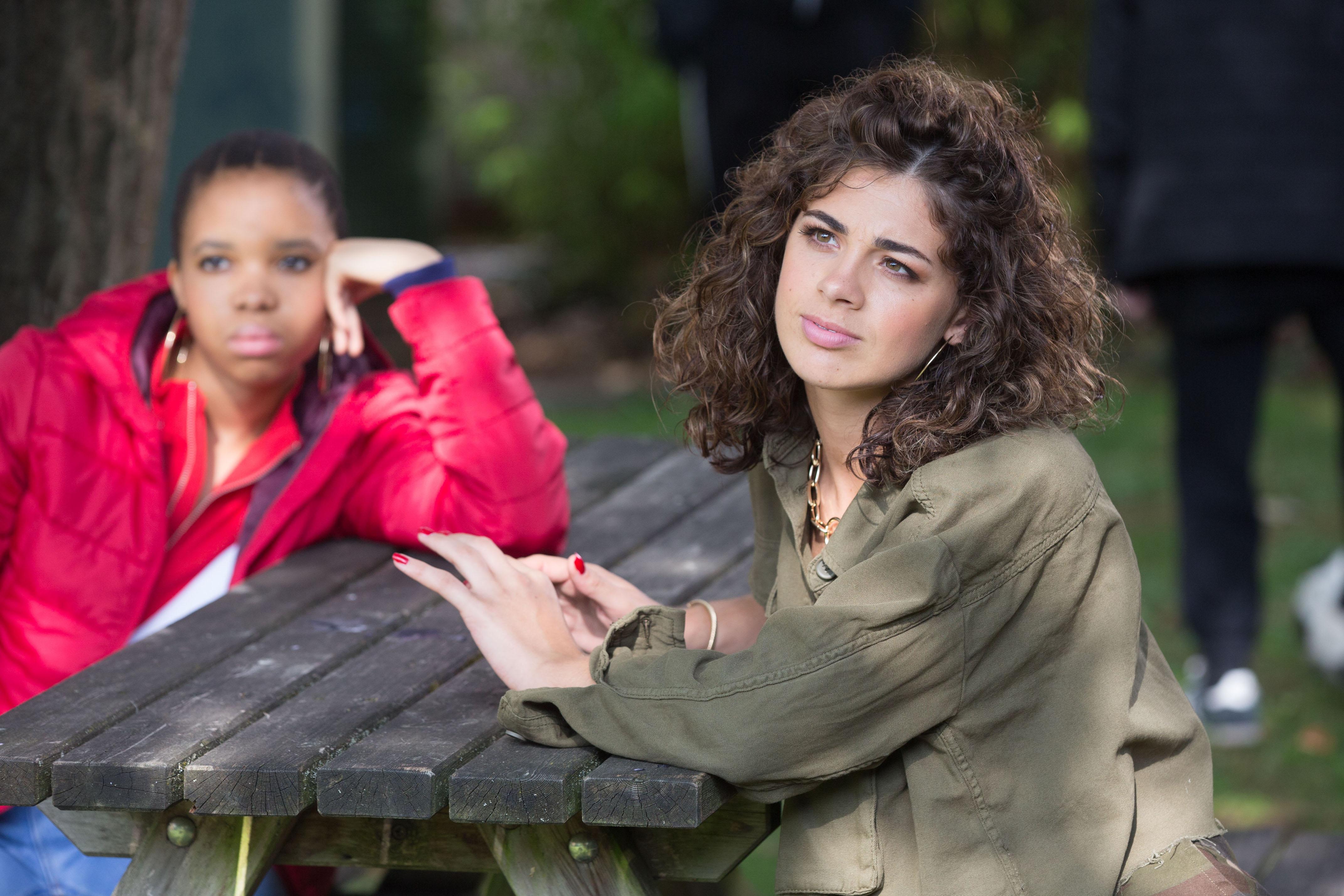 But it soon became clear that all wasn’t what it seemed when Evie later
revealed that she knew Jagger and that he needed somewhere to keep his head down for a few days.

Keen to please her new friend Tiff got Ted Murray’s keys from Bernadette who was looking after his flat. But the teen was horrified when Jagger and all the gang showed up.

When Jagger said they were waiting for the boss, Tiffany was stunned when Evie walked in and it became clear she was in charge of the drug dealing.

It’s looking like Evie will lead Tiffany into trouble as – after being neglected by Whitney Dean and mum Bianca Jackson – Tiff got in the car with Evie and other gang members, knowing they make their money from drugs.

Who plays Evie Steele in EastEnders?

Sophia has also starred in one episode of E4 drama Glue in 2014.

She can be seen playing the role of a babysitter in 2018 movie Space Girls which is about a group of nine-year-old girls who head off for an adventure in their cardboard rocket.

In 2015 she appeared in highly-acclaimed C5 police series Suspects and
she’s also had a role in ITV’s Endeavour and BBC One drama Holby City.
Sophia lives in London.