Who is Hardeep Singh Kohli? Everything you need to know about the Celebrity Big Brother 2018 star

Hardeep Singh Kohli has joined the Celebrity Big Brother 2018 house. The rumours first started earlier this week, when he told fans on Twitter that he had to cancel an appearance at the Edinburgh Fringe Festival.

“Sincere apologies for the cancellation of the rest of my Fringe run,” he wrote on Tuesday. “A last minute TV project came up.”

Now that he’s set to be on our TV screens for the coming weeks, here are a few things to know about the comedian and broadcaster.

He blends comedy with curry

Kohli, 49, was born in London but grew up in Glasgow, where he went on to study law at the city’s university. He has been a prominent name at the famous Fringe Festival over the years, making his debut appearance in 2009 with his one-man show, The Nearly Naked Chef – a live curry cooking show. Other cooking demonstrations, including Chat Masala and Indian Takeaway, have followed in the years since. His book – also named Indian Takeaway – was published in 2008.

But you might know him from television and radio

In 2004, he hit television screens in Channel 4’s Meet the Magoons, a comedy series which he wrote and directed. Appearances on Celebrity Masterchef (Kohli finished second to Matt Dawson), the celebrity edition of The Apprentice , Question Time and The Wright Stuff have followed. He has also presented a cookery series for UKTV with John Torode and editions of The Food Programme on Radio 4. 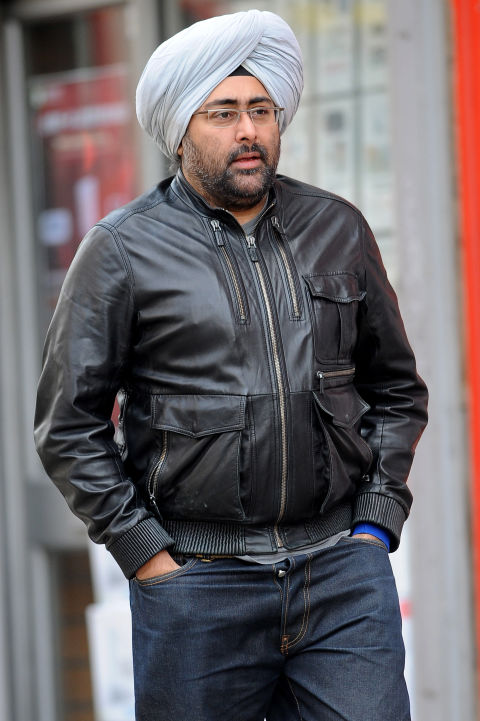 He has faced some controversy

In 2009, Kohli was suspended as a presenter of BBC1’s The One Show following a complaint of inappropriate behaviour from a female colleague. He said at the time: “Nobody has accused me of sexual harassment. I recognise I overstepped the mark and have apologised unreservedly.”

He explained his reason for this in a recent a column for Scottish broadsheet, The Herald. “Only about a third of all TV production happens outside of London,” Kohli wrote in March. “And then they wonder why we get fed up with their parochial London views. Maybe this lack of diversity explains why I find much of the televisual output unengaging. Or maybe I have just got old and curmudgeonly.”

How will he get on in the Celebrity Big Brother house? We can’t wait to find out.