Who is in the cast of Relatively Famous: Ranch Rules?

Here's everything we know about the show. 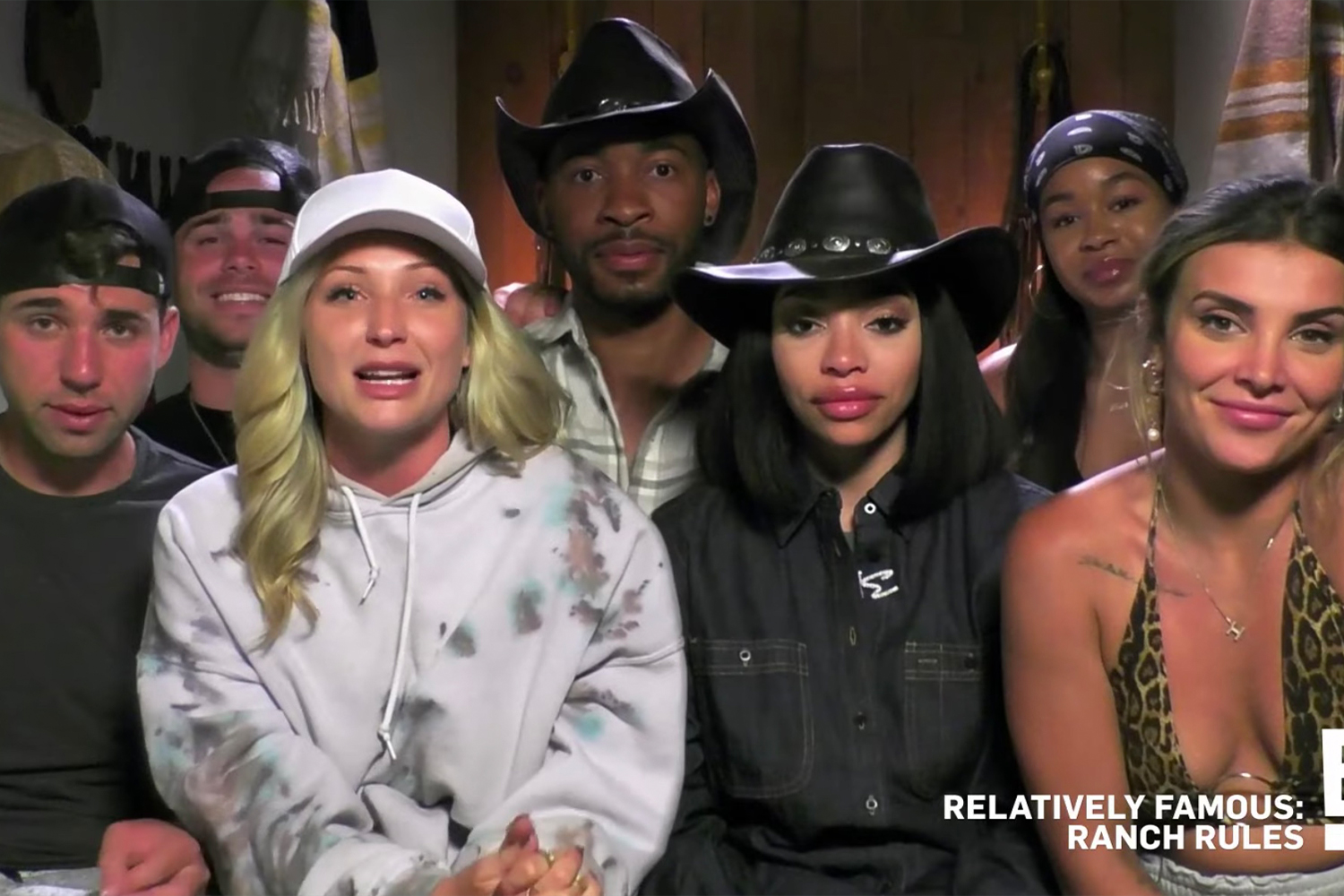 The show premieres on Wednesday evening at 9pm ET, with a second episode following the first at 10pm.

With a similar premise as Nicole Richie & Paris Hilton's early 2000s show, The Simple Life, Relatively Famous will focus on celebrity offspring as they are sent to work on a ranch.

Who is in the cast?