Who is Israel's Eurovision 2018 WINNER Netta Barzilai? Singer who won with her performance of Toy

NETTA Barzilai made Israel proud at Eurovision 2018 when she won the contest with a whopping 529 points.

Here's everything you need to know about her… 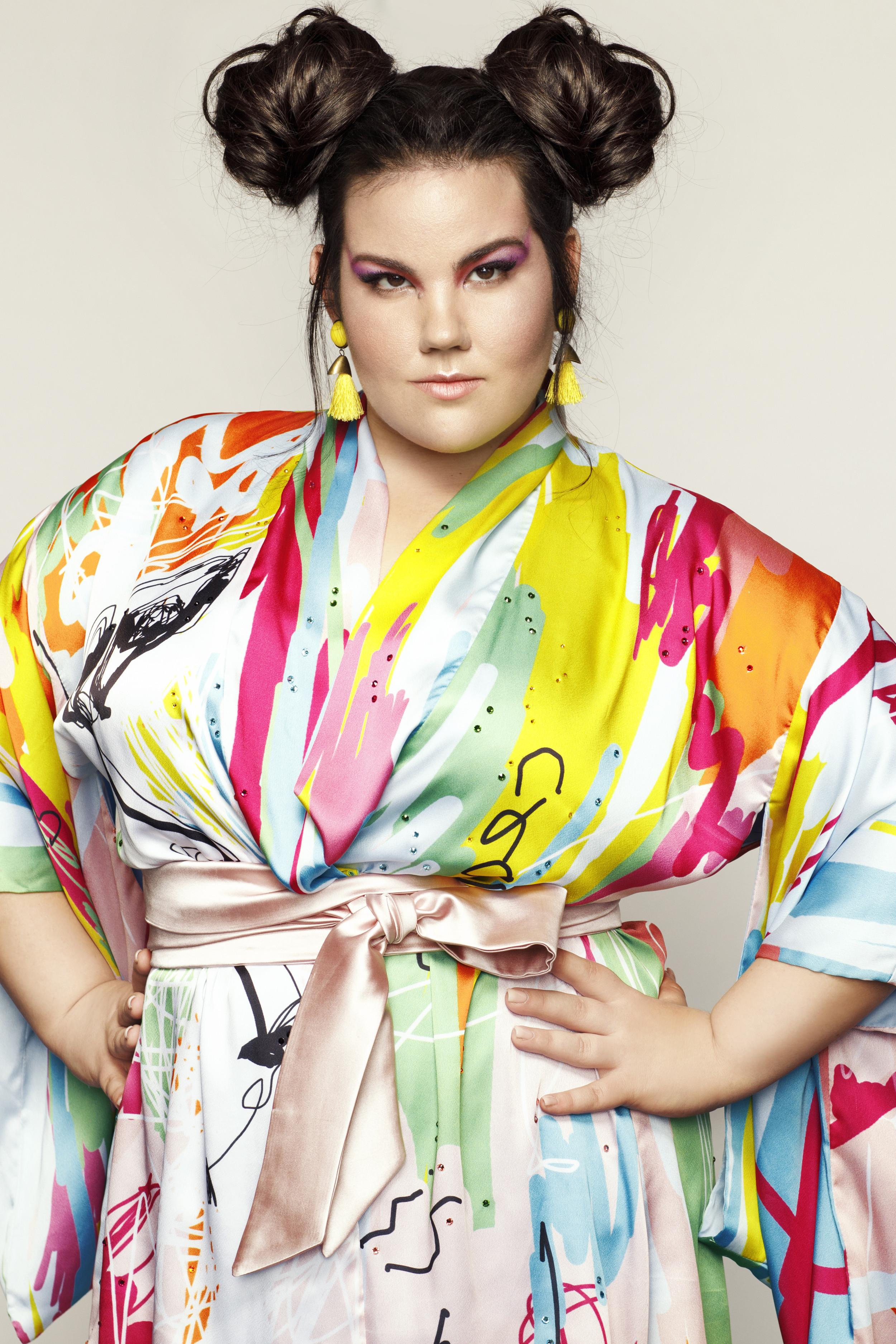 Who is Netta Barzilai?

Netta Barzilai is an Israeli singer who was born in Hod HaSharon.

Whilst she spent some of her childhood in Nigeria, her family returned to Israel where she has remained ever since.

The singer worked all types of jobs whilst trying to pursue dreams of being an artist from waitressing to teaching at nursery school.

She almost didn't make it to Eurovision 2018 – for the past five years, Israel has selected the winner of The Next Star to sing at Eurovision.

Netta was almost eliminated in the first round after losing her duel – the judges, however, saved her with their executive powers.

What song did Netta Barzilai sing at Eurovision 2018?

It has been become one of this year's most popular songs even before the competition aired.

On YouTube, the song has clocked up an impressive 12million views as of April 2018.

The song was written by Doron Medalie and Stav Beger, two Israeli song-writers.

It was also the first song at Eurovision to use a vocal looper arrangement. 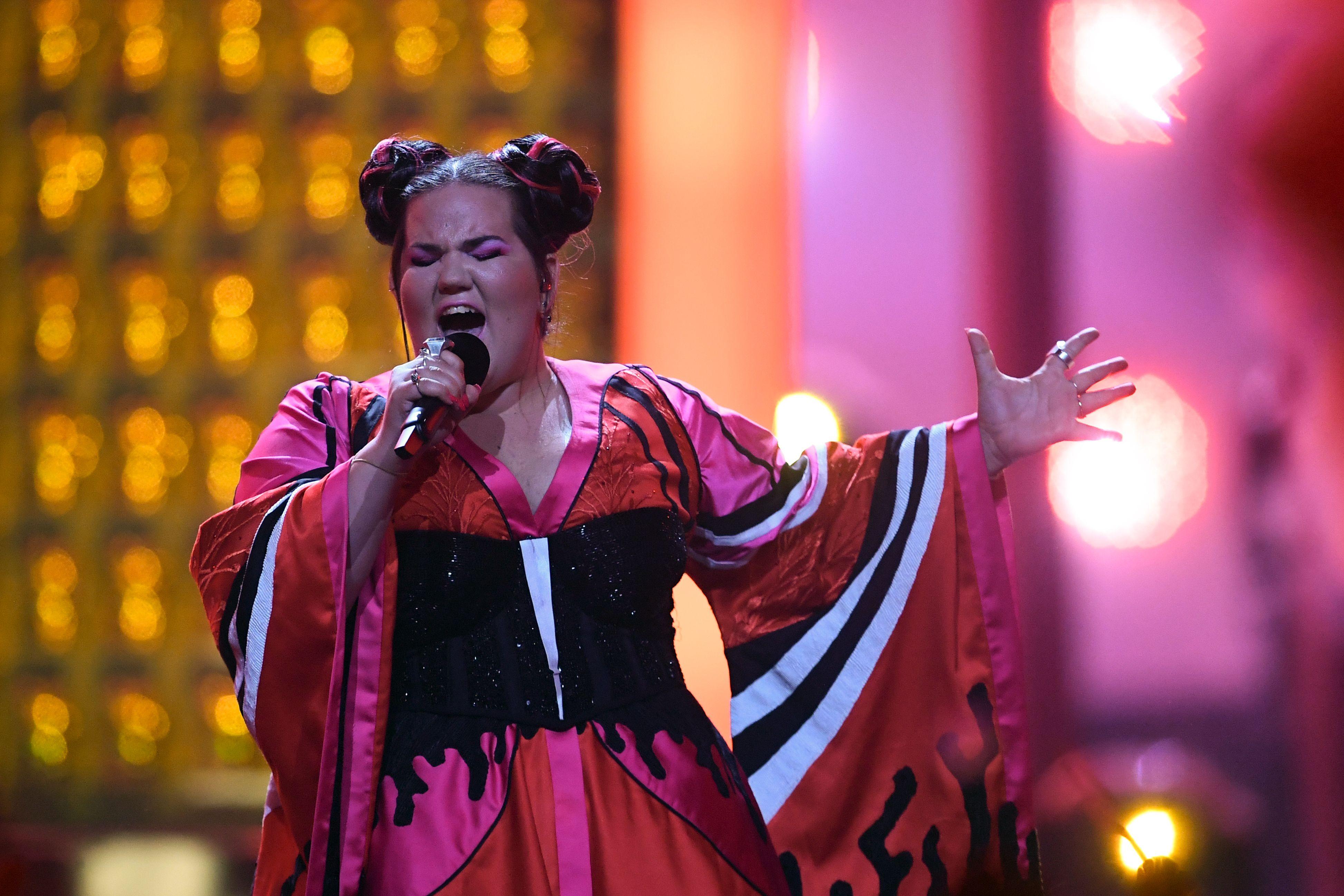 Why is Israel allowed to compete in the Eurovision Song Contest?

Although Israel is in a different continent, the Israel Broadcasting Authority (IBA) is part of the European Broadcasting Union, or EBU.

The country is not the only competitor from outside of Europe.

Australia joined the line-up in 2015, Azerbaijan and Morocco have competed in the past, and Tunisia and Lebanon have both been considered for a place in the contest.

IN 2017, Imri Ziv represented Israel after impressing in the semi-final of the knock-out rounds.

But after last year's show, Israelis feared that Imri was their last performer.

Why was Israel set to leave the contest?

Israel's public broadcasting channel IBA closed down in May 2017 and is to be replaced by the Israeli Broadcasting Corporation.

However, this new channel won't be airing the news, which makes it ineligible as a member of the EBU.

And being a member of the EBU is a requirement for competing in Eurovision, as well as airing World Cup and UEFA football matches.

A spokesman told The Jerusalem Post last year: "Once IBA, the existing member of the EBU, has been dissolved and IPBC becomes operational, an application for membership of the EBU will be fully considered.

"Therefore, at the moment, the EBU has no formal position on this."

When was Eurovision 2018 and where did it take place?

The 63rd Eurovision Song Contest started on Tuesday, May 8, 2018, and ended with the Grand Final on Saturday, May 12.

It took place for the first time in Portugal, at the Altice Arena in Lisbon.

Portugal achieved its first Eurovision victory at the 2017 contest in Kiev with their song Amar Pelos Dois, which was performed by Salvador Sobral.