Who is James Norton's girlfriend Imogen Poots? Actress who starred in 28 Weeks Later

IMOGEN Poots is one of Britain's most exciting acting talents with numerous screen jaunts already under her belt.

But where have you seen her before and who is she dating? Here's all you need to know… 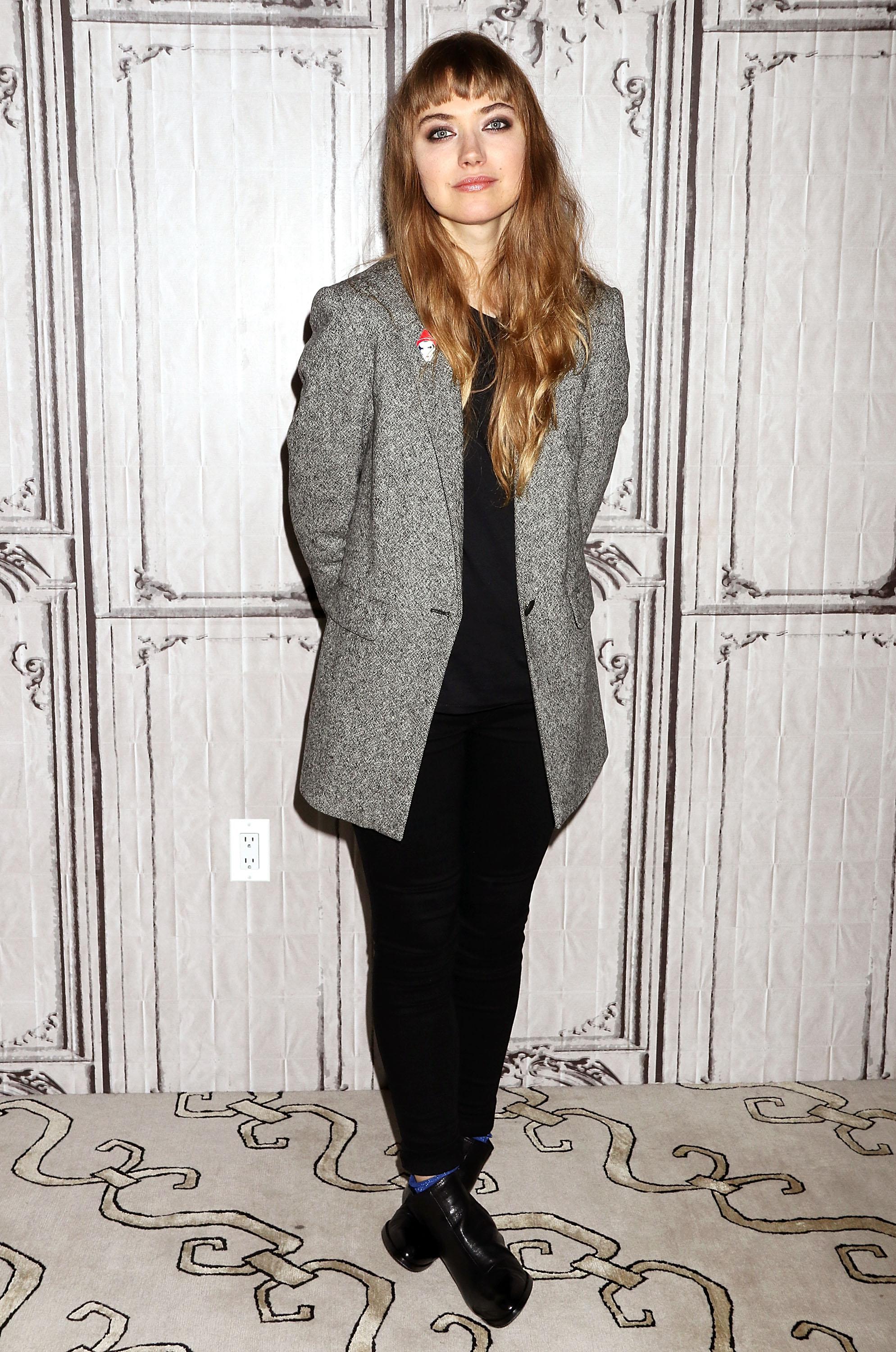 Who is Imogen Poots and what's her background?

Born in London in 1989, Imogen Poots is a 28-year-old British actress of stage and screen.

Her brother Alex is a model but Imogen has fashion credentials of her own after working with brands including Chloe and H&M.

Speaking of her previous relationships, Imogen told Interview: "I can safely say that every one of them has been extremely different. But they've all been very creative and they've all been bright, with that kind of cerebral nature that's a bit goofy."

What has Imogen Poots starred in?

Imogen made her screen debut in Casualty back in 2004 before landing a big screen cameo in V For Vendetta.

She then landed the role of Tammy Harris in zombie sequel 28 Weeks Later.

Other film credits include That Awkward Moment, I Kill Giants and Need for Speed. 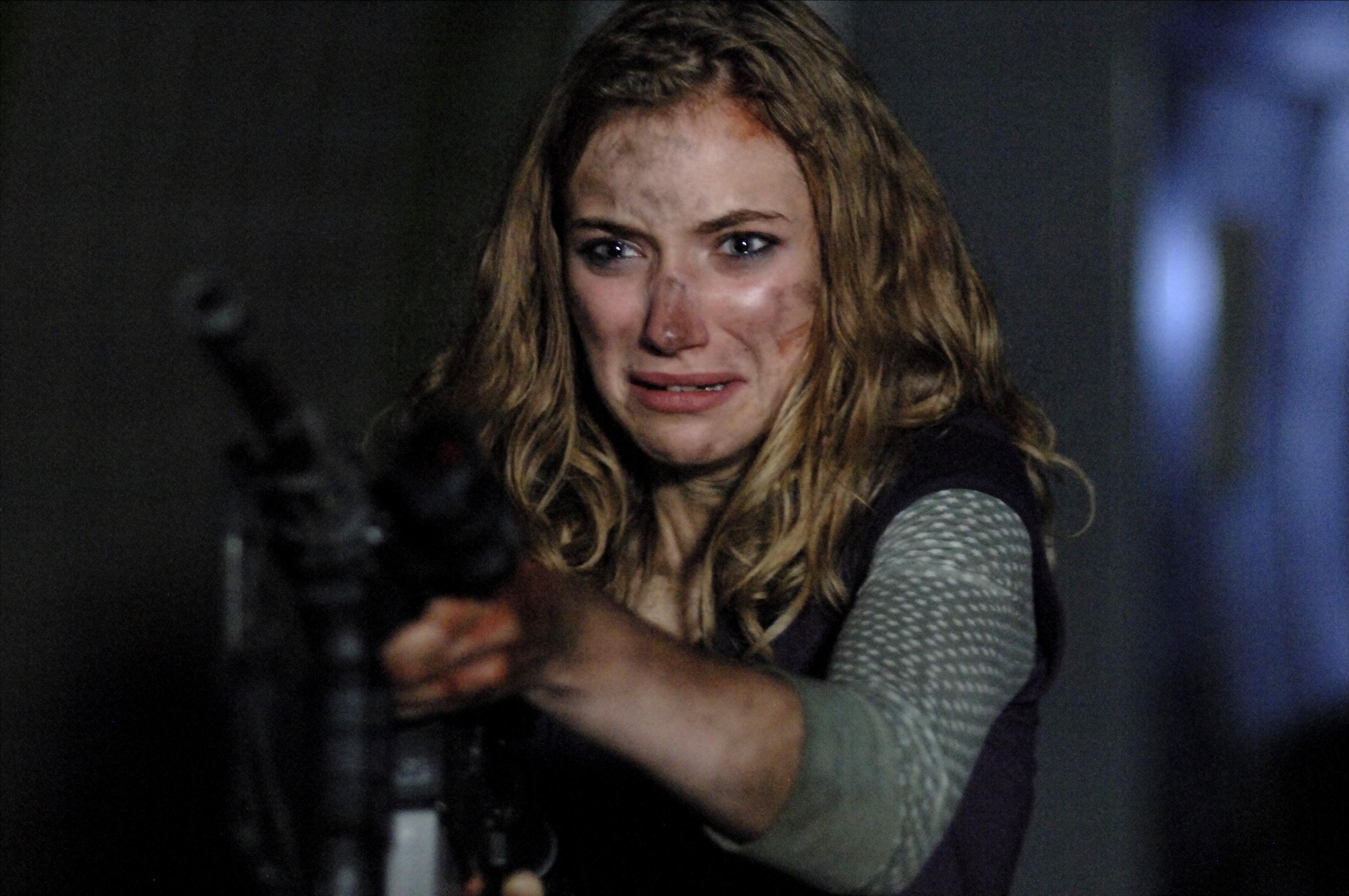 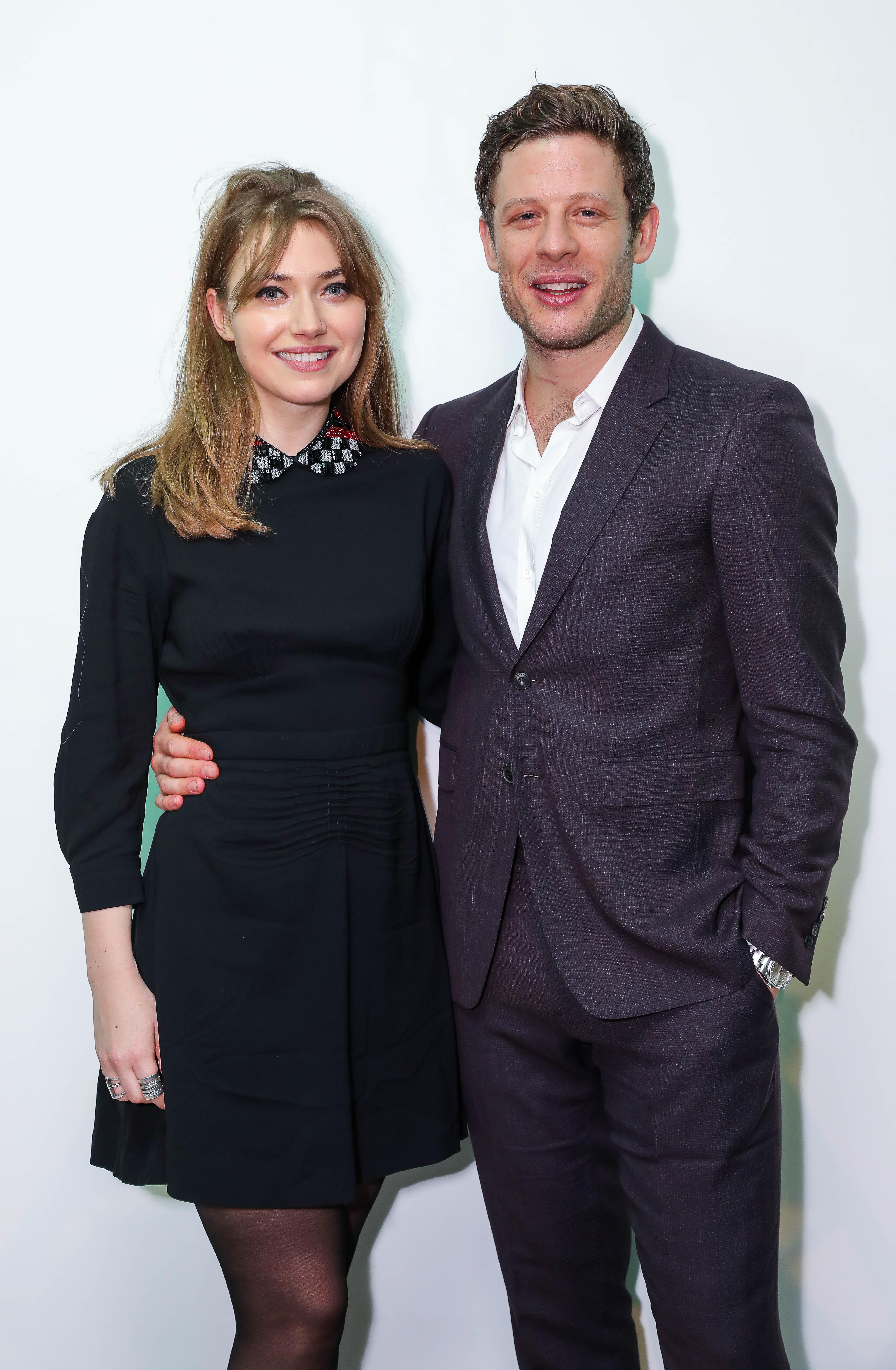 Who is Imogen's boyfriend James Norton?

Imogen has been pictured getting close to boyfriend James Norton on a recent shopping trip.

The pair are starring together in the Donmar Whrehouse production of Belleville until early February.

James can also be seen taking on the lead role in gripping BBC drama McMafia.