Who is Jamie Theakston and what’s the Celebrity Gogglebox star’s net worth? – The Sun

JAMIE Theakston has been waking up the nation on Heart Breakfast radio since 2005.

But what is the radio presenter's net worth and how tall is the Celebrity Gogglebox star? 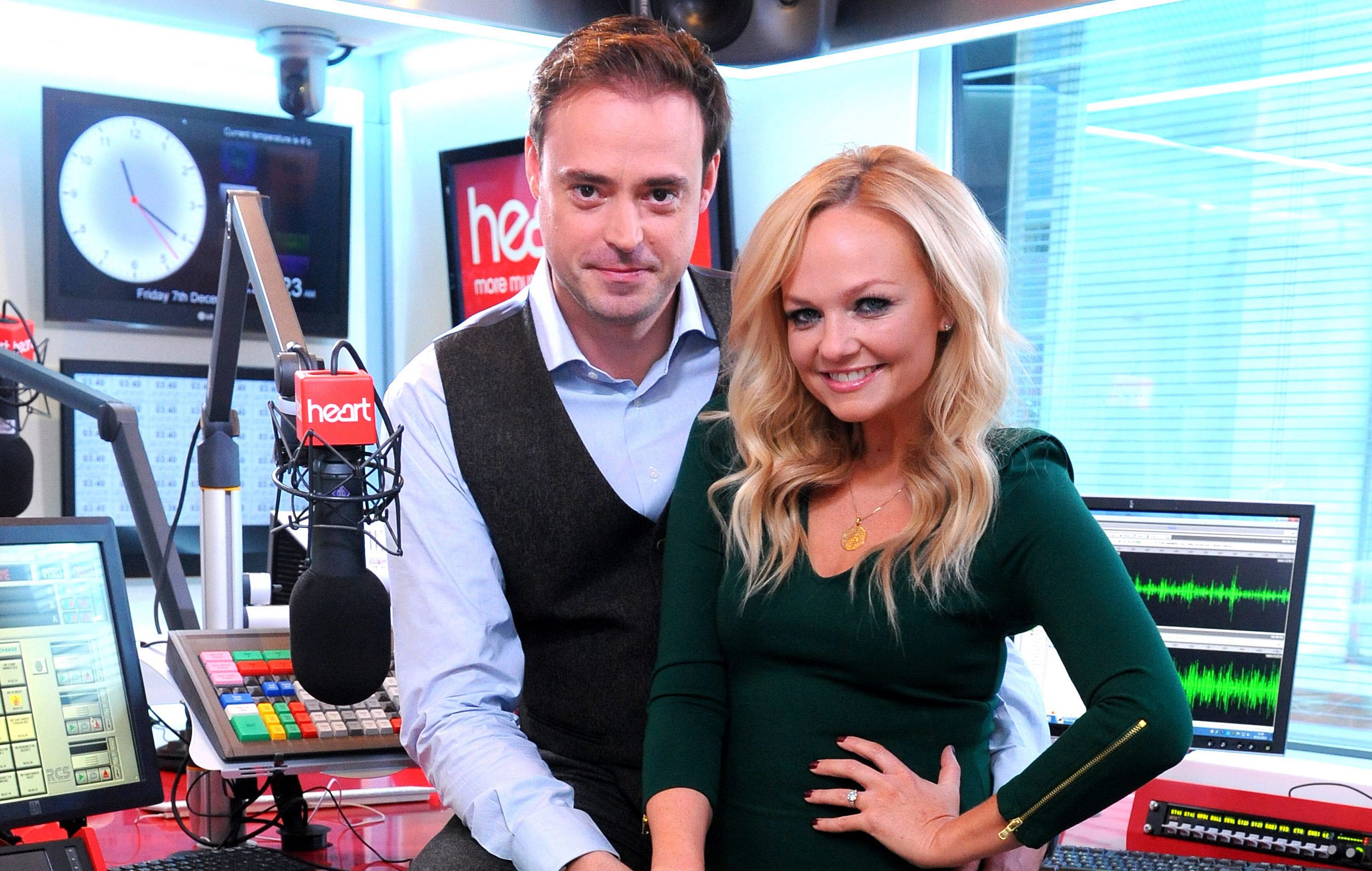 Who is Jamie Theakston?

Jamie Theakston is an English television presenter, producer, and actor.

Theakston has been married to wife Sophie Siegel since 2007.

Most people will recognise Jamie as the Top of the Pops host between 1998-2003.

Jamie is best known for his radio career, which began when he was 23.

The BBC head of sport spotted his talent and hired him to present Greater London Radio's Saturday Sport Show. 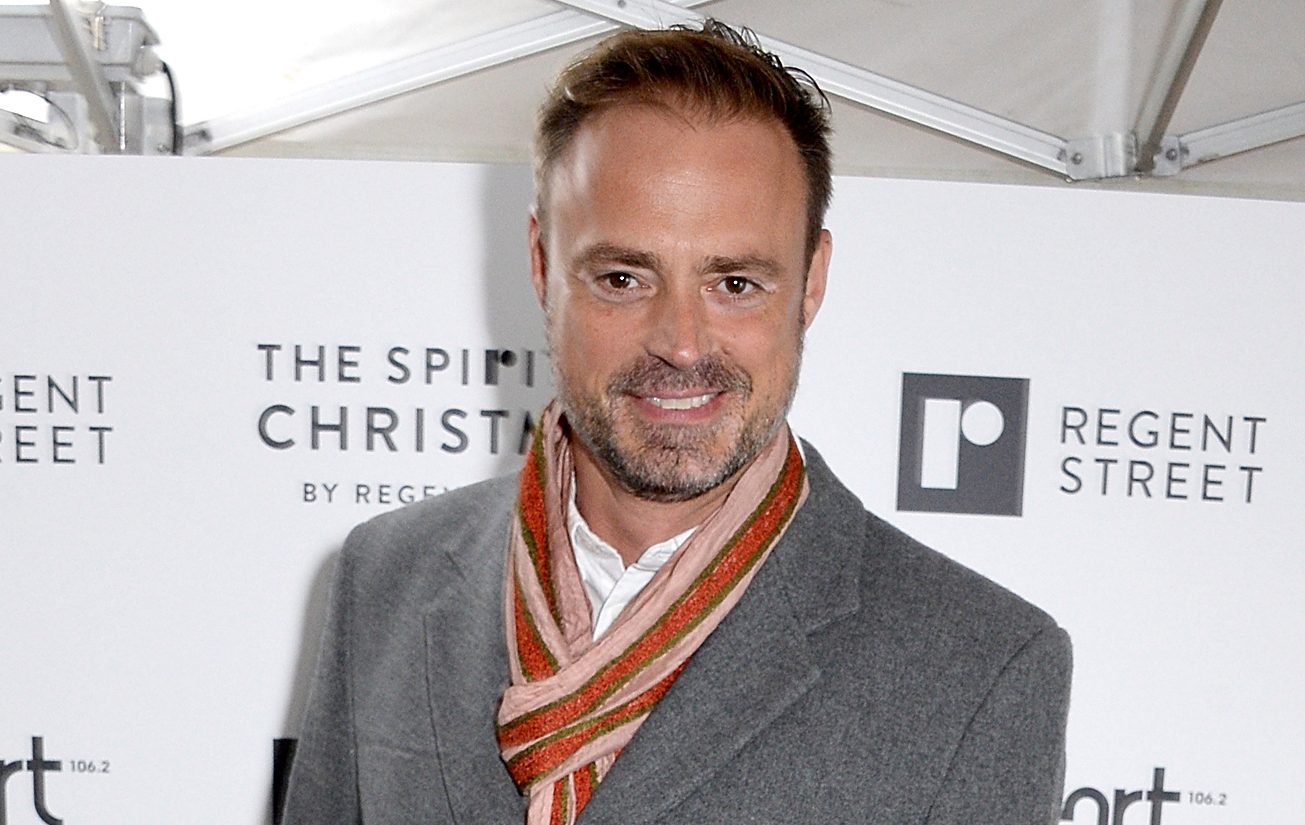 Afterwards, he presented numerous shows for Radio 5 Live until he joined Radio 1 in 1999 to present the Sunday Lunch show.

He left Radio 1 in 2002 to pursue an acting career, which included Agatha Christie's Marple and Little Britain.

In 2005, Theakston went back to radio presenting and joined Heart 106.2 on Heart Breakfast with Harriet Scott.

He now presents the breakfast show with Amanda Holden, who replaced Spice Girl Emma Bunton in 2018.

Jamie and Ashley are good friends and appear in Celebrity Gogglebox 2020 together. 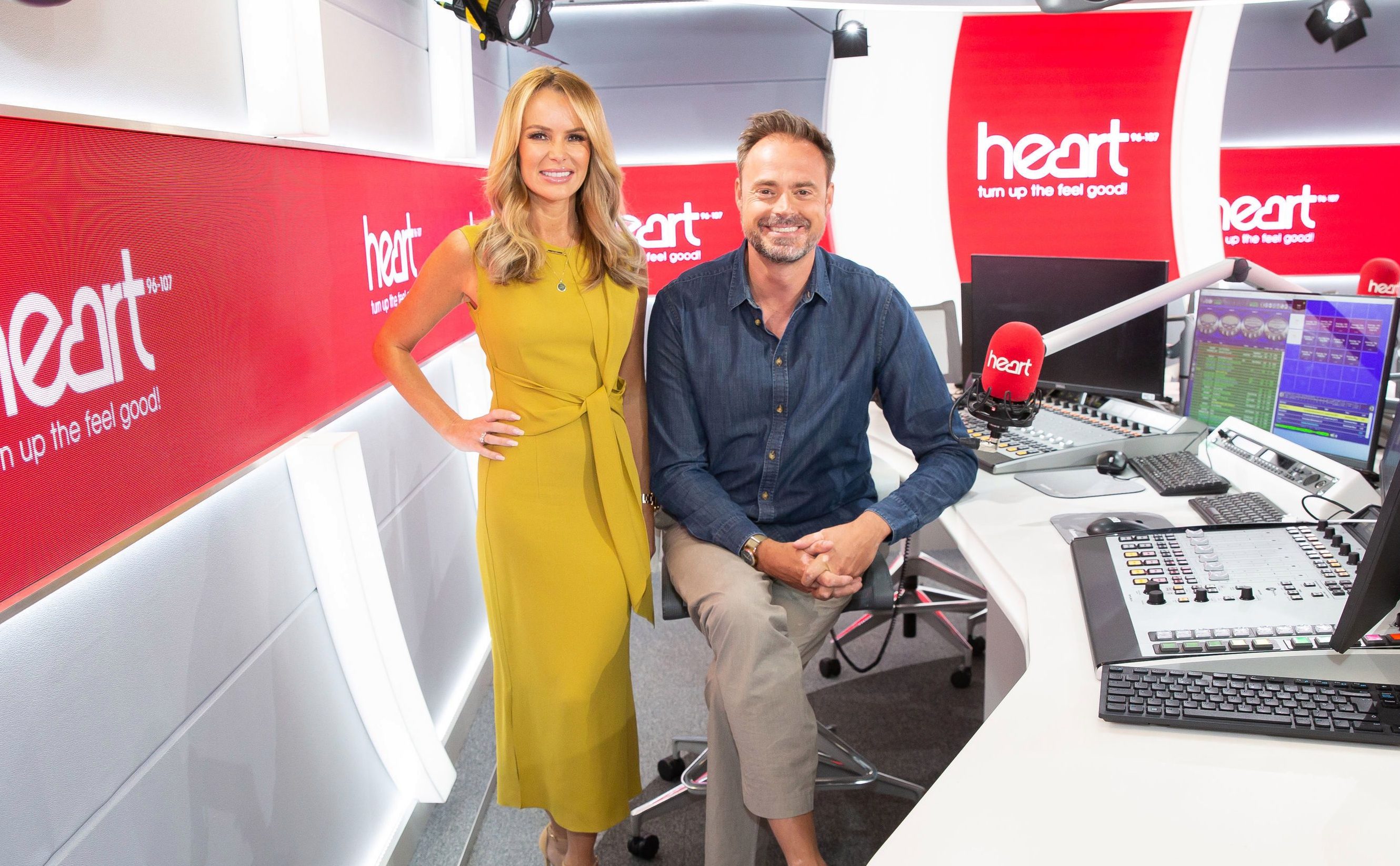 What is Jamie Theakston's net worth?

According to Celebs Trend Now, Jamie Theakston is estimated to have a net worth of around $1 million- $5 million.

This fortune was accumulated through Jamie's various careers, such as radio presenter, actor, and TV presenter. 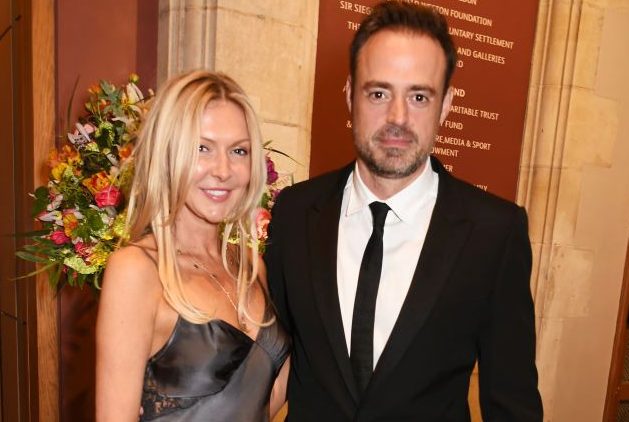 How tall is Jamie Theakston?

Jamie Theakston is a whopping 193 centimetres, or about 6'4".

He is exactly a foot taller than his co-host Amanda Holden.

He shares his height with other tall celebs such as Liam Neeson, Michael Jordan, Jason Momoa, John Wayne, Tom Selleck, and Clint Eastwood.