Now a star in his own right, the Suffolk-based farmer hosts Food Unwrapped alongside Kate Quilton and Matt Tebbutt – as well as star on Jamie and Jimmy's Friday Night Feast. 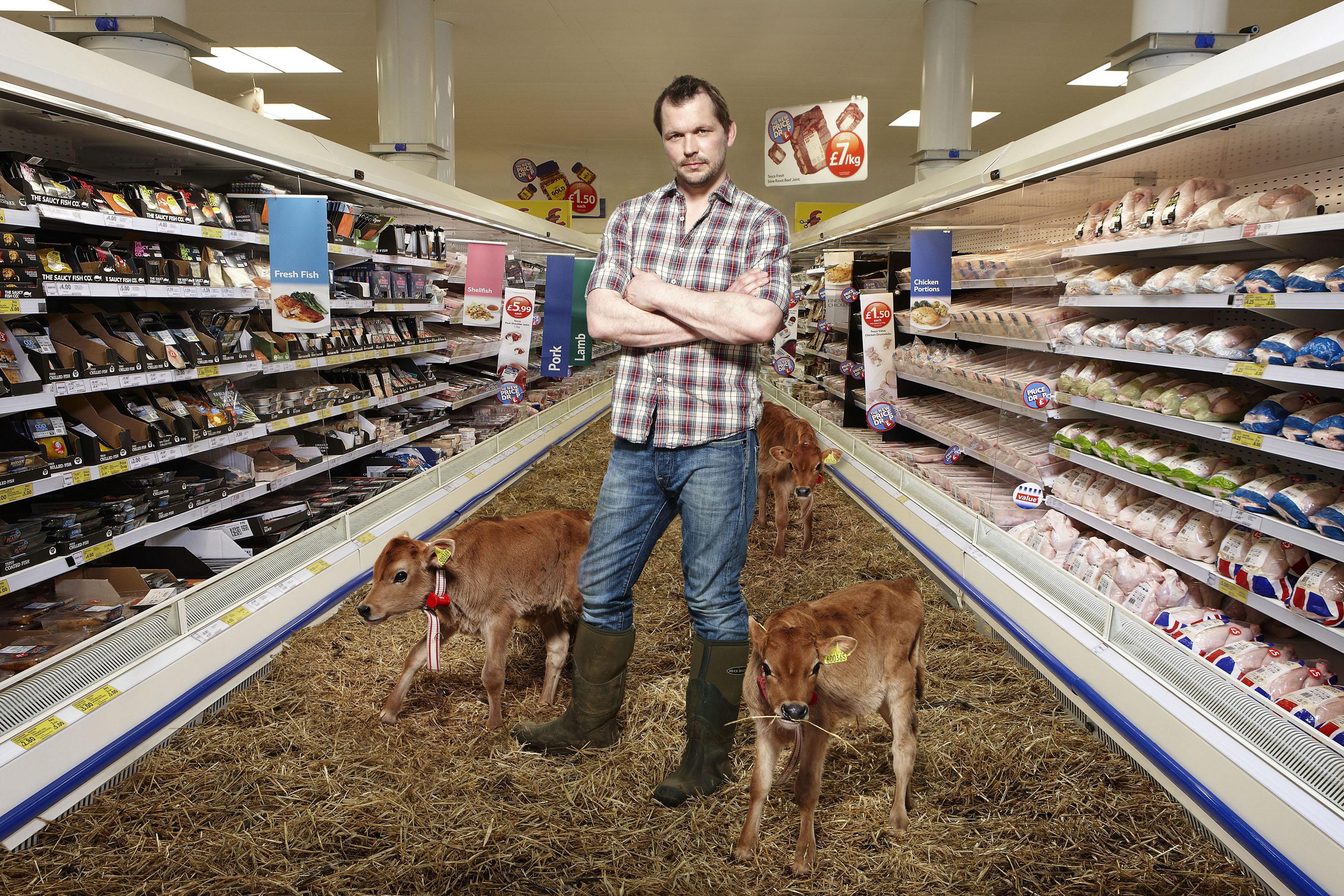 Who is Jimmy Doherty?

A farmer by trade, Jimmy trained as a pig farmer back in 2002, the same year he met his wife-to-be Michaela, who was working as a runner on a Jamie Oliver show.

Jimmy set up his own farm in Essex called The Essex Pig Company – which is better known now as Jimmy's Farm.

Jimmy married wife Michaela Furney in 2009 at their farm in Suffolk, the pair have two daughters, Molly Rose and Cora Mae.

How does Jimmy know Jamie Oliver?

Jimmy and Jamie are childhood friends, in an interview with the Radio Times, the pair were asked when they met: "When we were three" said Jimmy, "No, when we were one" Jamie added.

The pair went to school together and grew up in the village of Clavering in Essex as teenagers.

One of Jimmy's first jobs was doing the washing up at a local pub owned by Jamie's parents, and the pair said as teenagers they were 'like identical twins'. 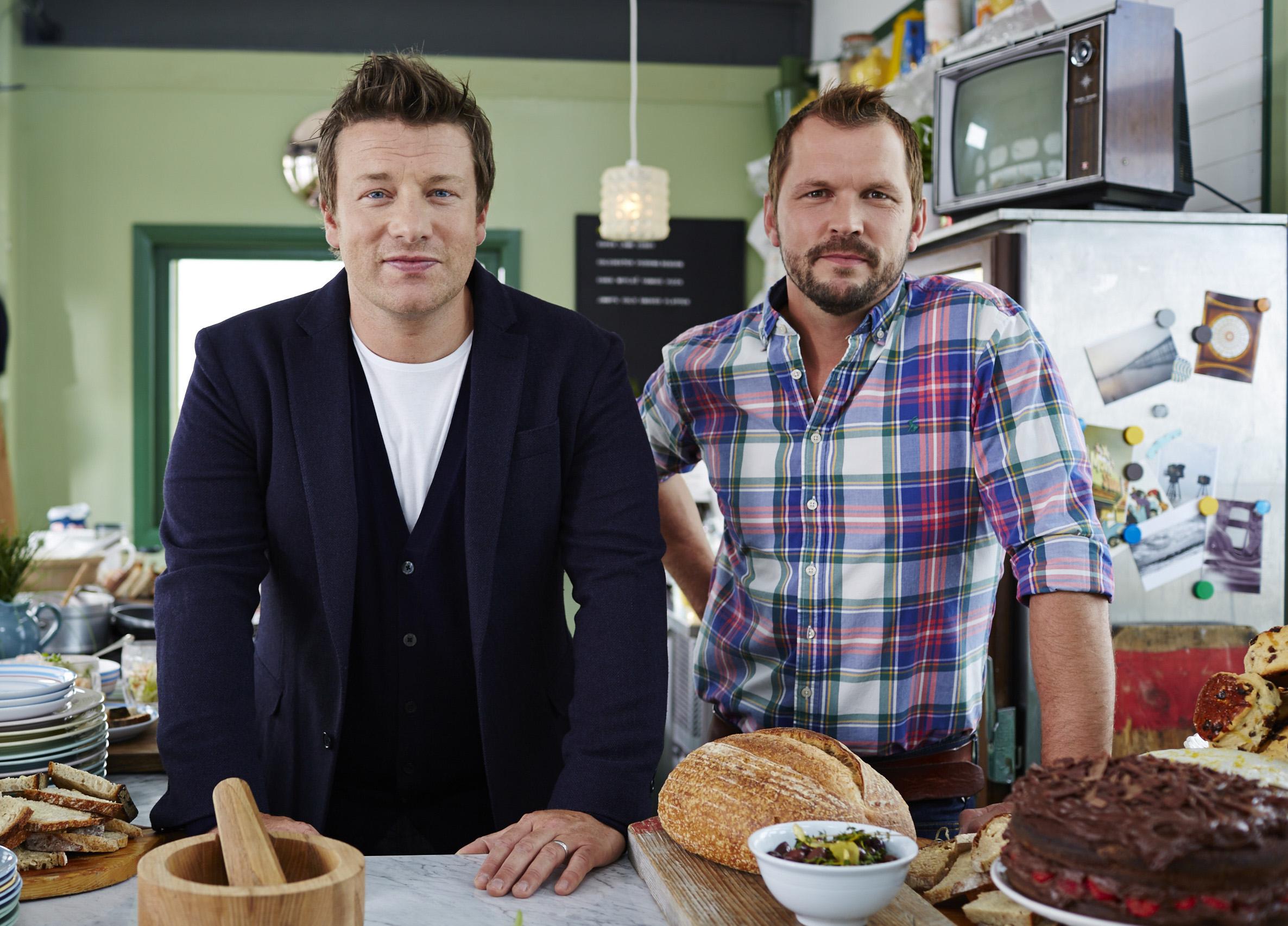 The pair said Jimmy was the more academic friend, Jamie said: "School wasn't the place to have us both together.

"We had too much fun and I held him back."

After leaving school Jamie pursued catering college whilst Jimmy completed a degree in zoology and a PhD in entomology, the study of insects.

How did Jimmy get into TV from farming?

In 2003, Jimmy got a business loan from best mate Jamie and bought his first farm, this gave him his first big break as BBC 2 televised 'Jimmy's Farm'.

Since then, Jimmy has been involved in a whole range of shows documenting his farming career, including Crisis on Jimmy's Farm, Jimmy's Farming Heroes, Jimmy's Food Factory and Jimmy and the Giant Supermarket. 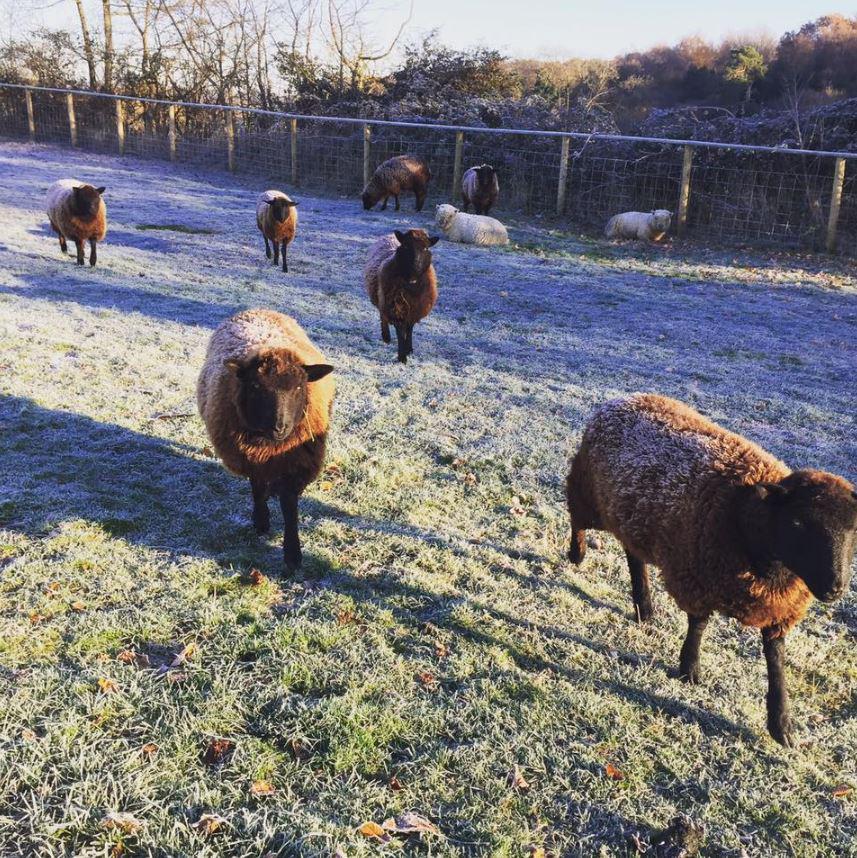 The farmer's most consistent gig has been the Food Unwrapped series, which he has fronted since 2012.

Food Unwrapped follows presenters Jimmy, Kate and Matt on worldwide adventures to find out where our favourite foods really come from.

Where is Jimmy's Farm and is it open to the public?

Jimmy's farm is situated in Suffolk and is open to members of the public 7 days a week.

Entry is free and the farm has a restaurant, farm shop, shops and gardens on site.

In February this year, the farm was ram-raided by thieves who crashed their car into a shop onsite. 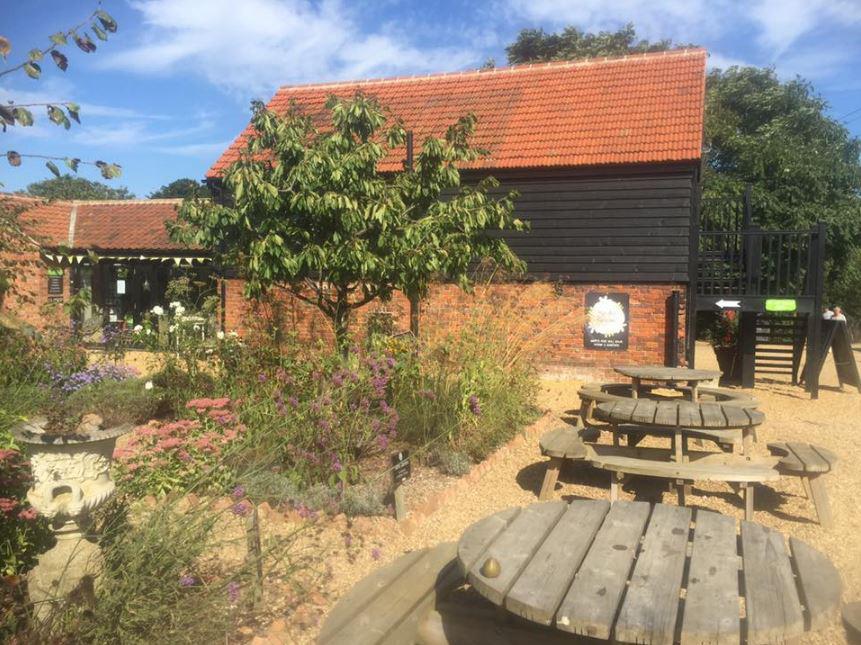 The group made off with a haul of over 100 expensive Barbour and Schoffel-branded coats.

In the summer, the farm hosts Jimmy's Festival which takes place in July this year.

What TV is Jimmy Doherty involved in currently?

Jimmy has been involved in Food Unwrapped which sees him travel the globe to discover the secrets behind mass-food production as well as meeting growers, factory owners and technicians.

Jimmy recently stepped away from food and farmyards and ventured into the great outdoors, hosting the latest series of Escape To The Wild on Channel 4.