Who is Jordan Stephens? Rizzle Kicks and Eight Go Rallying star who had a cameo in Star Wars: Rogue One

But what do we know about him and what else has he done? Here's the lowdown… 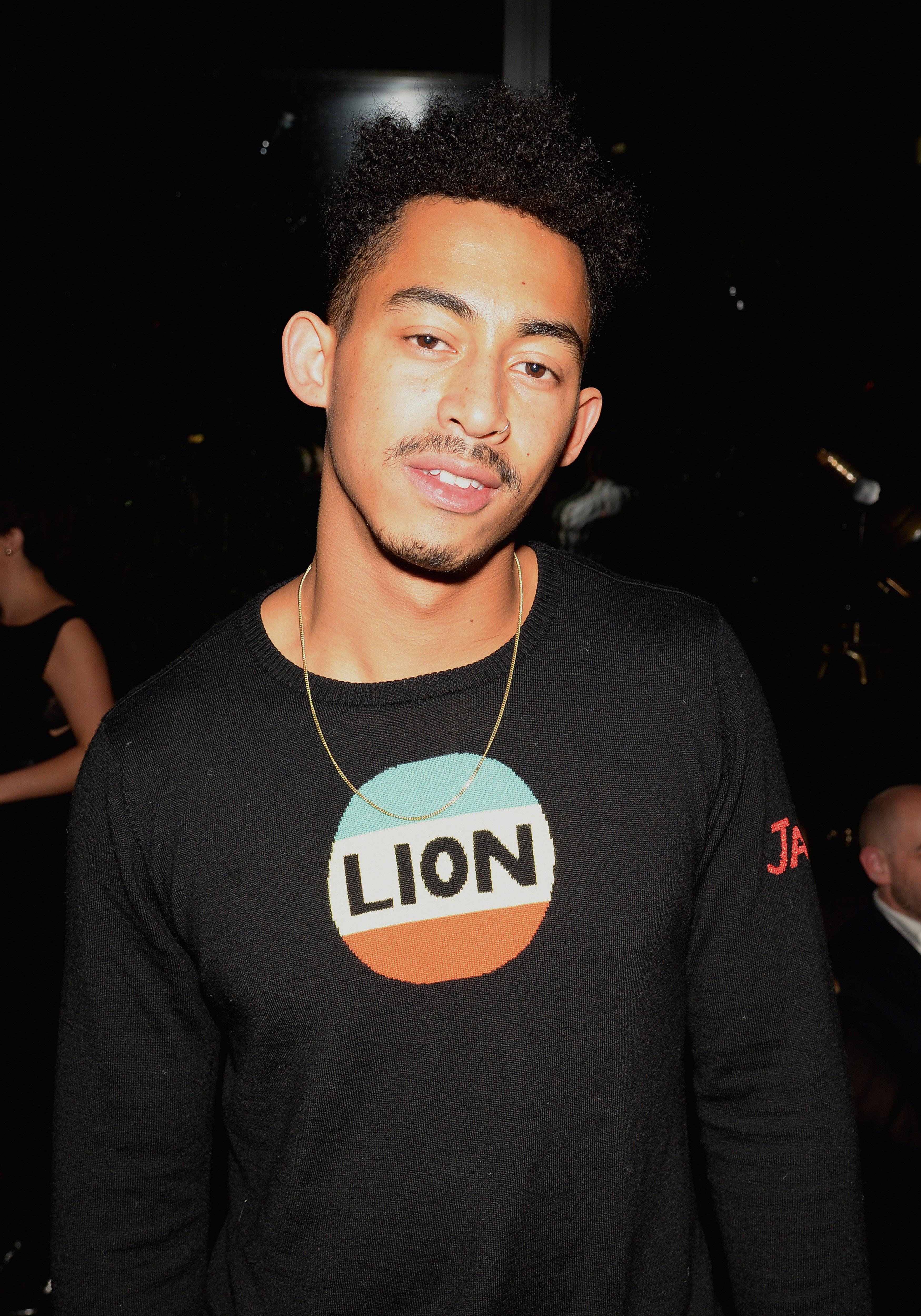 Who is Jordan Stephens?

Singer Jordan Stephens was born in Brighton on January 25, 1992, and has gone on to be one half of British hip hop band Rizzle Kicks, alongside band member Harley Sylvester.

He is currently releasing tracks under the stage name Wildhood and brought out his debut solo EP Vert on March 16, 2016.

The English star has recently started dedicating his time to conquering the art world, having also dabbled with acting.

The two-member group claim they technically founded in 1996 when they were kids and would play at Jordan’s auntie’s home.

They later properly formed in 2008, with their name stemming from Green Rilza, a nickname given to Jordan at school. 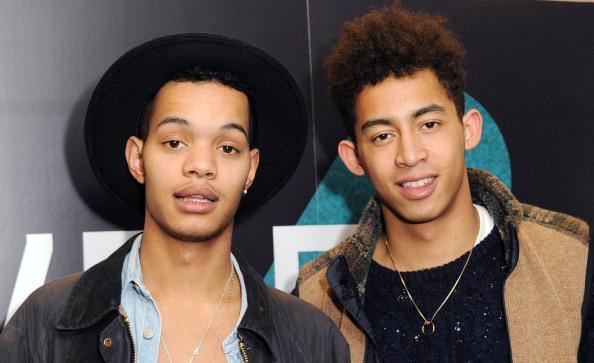 They signed to Island Records in 2010 and went on to release their debut album Stereo Typical in October 2011.

Their most popular songs are Down With The Trumpets, Mama Do The Hump and Miss Cigarette. 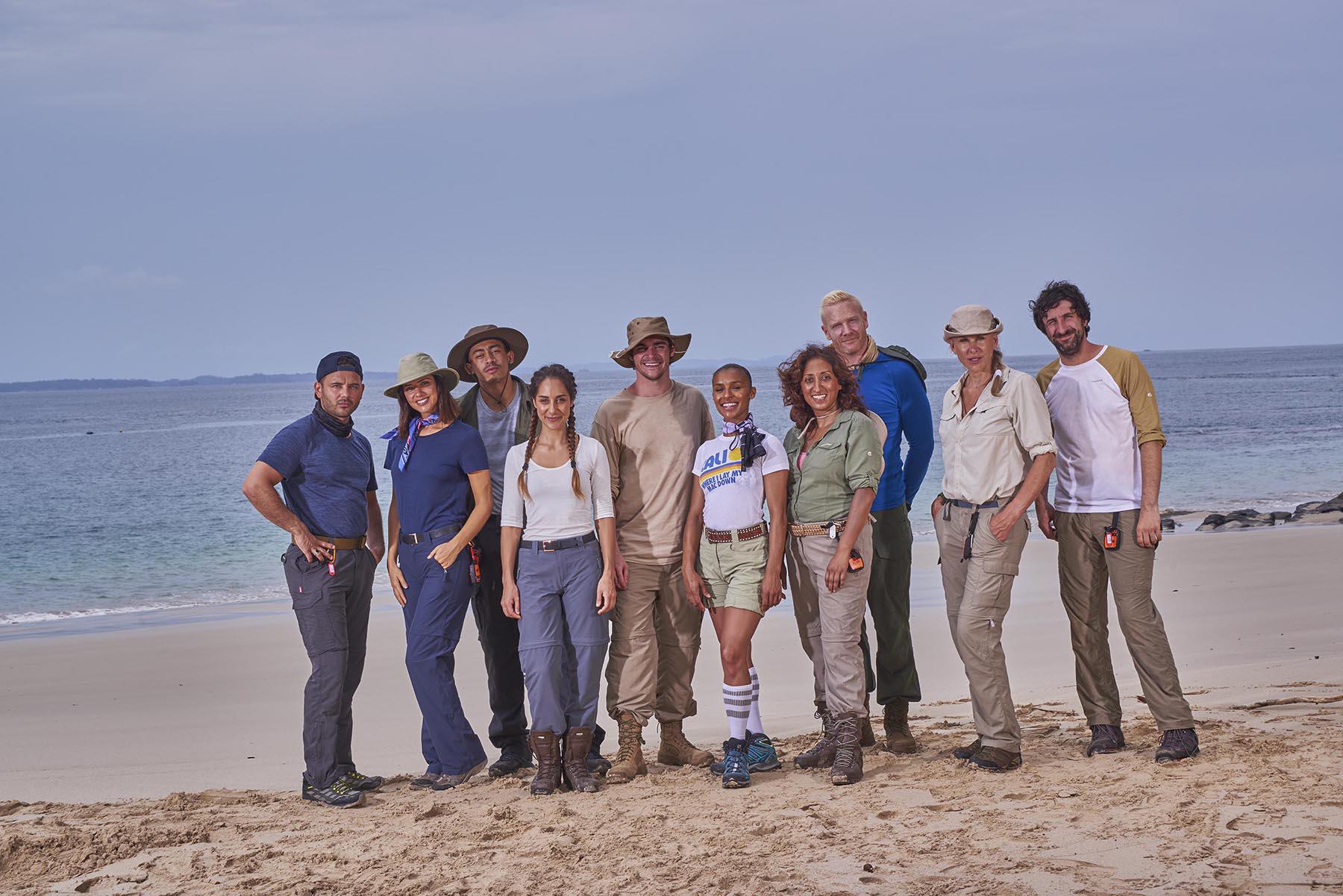 What films or TV shows has Jordan Stephens been in?

In the past few years, Jordan has been swapping the stage for the screen, starring in a number of productions.

He landed his first acting role in E4’s dark drama Glue, which told the story of a 14-year-old boy being murdered and how it affected his small English village.

Jordan has also starred in Last Vegas in 2013 and Shaun the Sheep Movie in 2015.

And most recently he played the role of a Rebel Alliance soldier in Rogue One in 2016.

He also appeared on Celebrity Island 2017.