Who is Julie Graham? Shetland star and The Bletchley Circle actress who played Jean McBrian

JULIE Graham is a Scottish actress who's had an extensive film and TV career.

She's reprised her role of Rhona Kelly in series five of Shetland. 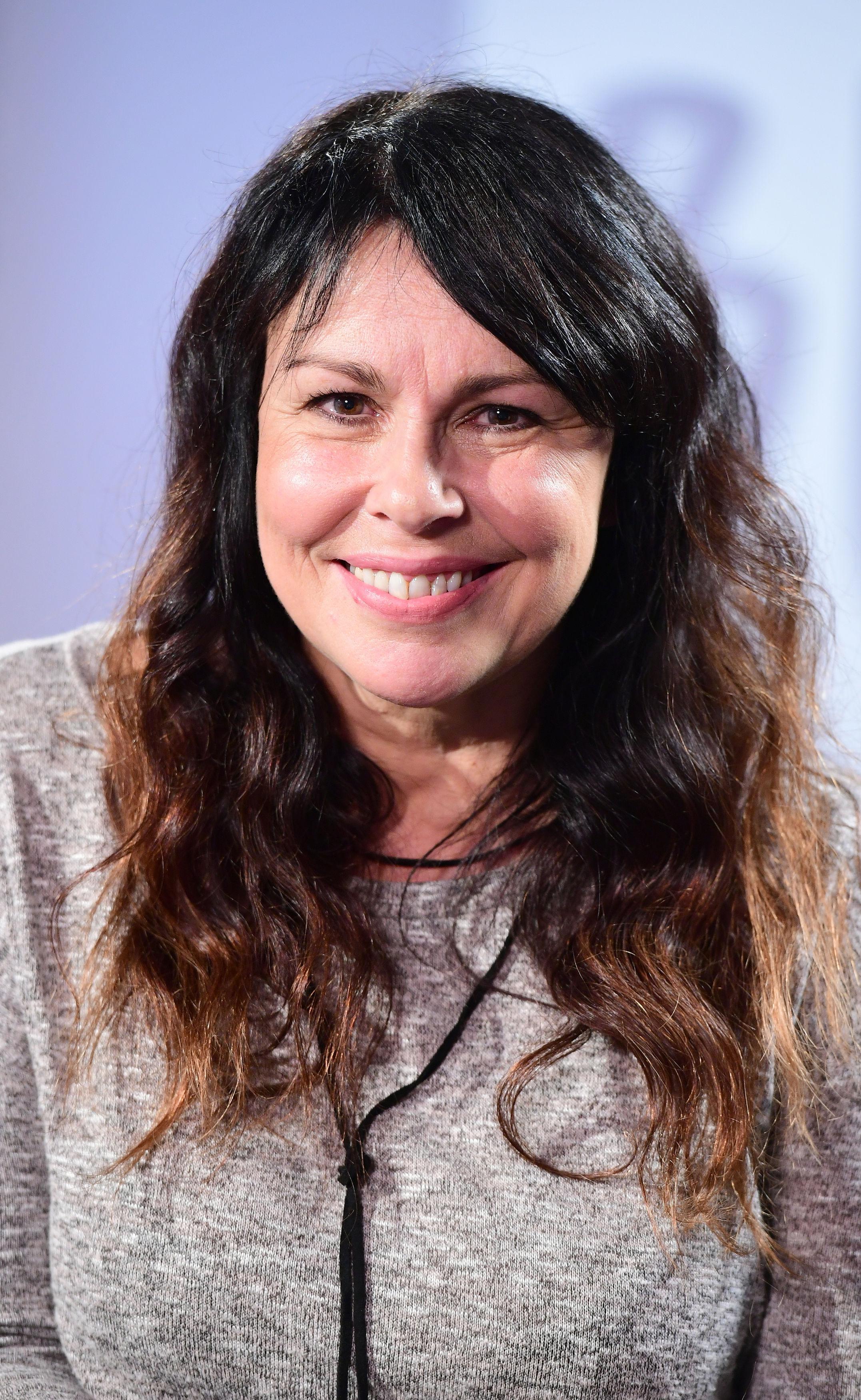 Who is Julie Graham?

In 2016 the Irvine-born actress told The Sun on Sunday: “He’s just lovely, gorgeous and he makes me happy.

“Meeting somebody was the last thing I wanted to do. I was adamant that I wanted to spend some time on my own.

“Although the year was very difficult in some ways, it has been really positive too. I got an amazing job in Benidorm.” 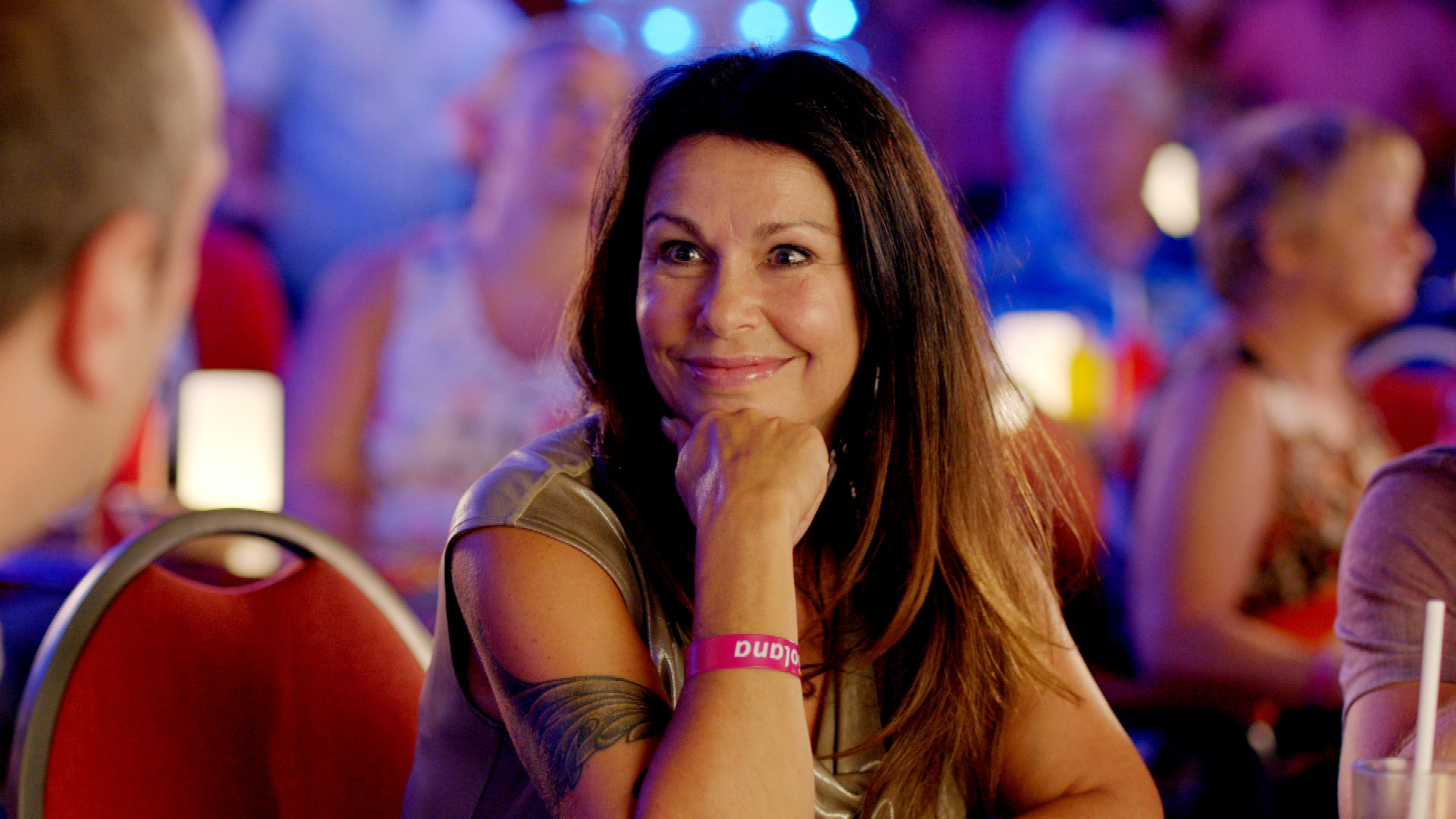 What has Julie been in?

Julie has had an extensive television and film career having appeared in a multitude of hit programmes.

Her career launched after starring in Channel 4's Blood Red Roses in 1986 and the BBC TV series The Houseman's Tale in 1987.

She's also appeared in many viewer-favourites such as The Bill, Casualty and Doc Martin.

She starred in the Bafta-nominated William and Mary alongside Martin Clunes and has been in Shetland since 2014.

In 2016 she took on the role of Sheron Dawson in the ITV sitcom Benidorm.

As well as her long list of television roles, the actress has many film credits to her name.

She's starred in The Fruit Machine, Silent Scream, Nuns on the Run, The Big Man and Some Voices to name a few.

Who does she play in The Bletchley Circle?

The actress reprised her role of Jean McBride in 2018 for the spin off series of The Bletchley Circle set in San Francisco.

The original series saw a group of four women, who worked at code-breaking Bletchley Park during WWII, solve crimes in London.

Jean, who was the girls' supervisor at Bletchley, worked as a librarian after the war and helped the group uncover secret information.

In the San Francisco spin-off, Jean and Millie (played by Rachael Stirling) team up with American cryptographers to solve a series of murders in San Francisco.

What is Shetland series five about?

Shetland series five deals with a grisly case which unfolds when a jogger finds a severed hand on the beach.

The team then discover a bag containing other body parts at a nearby inlet.

They discover that the victim is a Nigerian man called Daniel but they don't know why he came to Shetland – or who would possibly want to kill him.

Through analysing his social media account and emails DCI Perez hopes to get closer to the truth as suspicion begins to surround the fish factory and local scrap metal dealers.