Who is Kevin Duala? The One Show presenter and Blue's Clues favourite

KEVIN Duala is a regular reporter for The One Show and has also hosted Blue's Clues.

Here is everything we know about the TV presenter and actor… 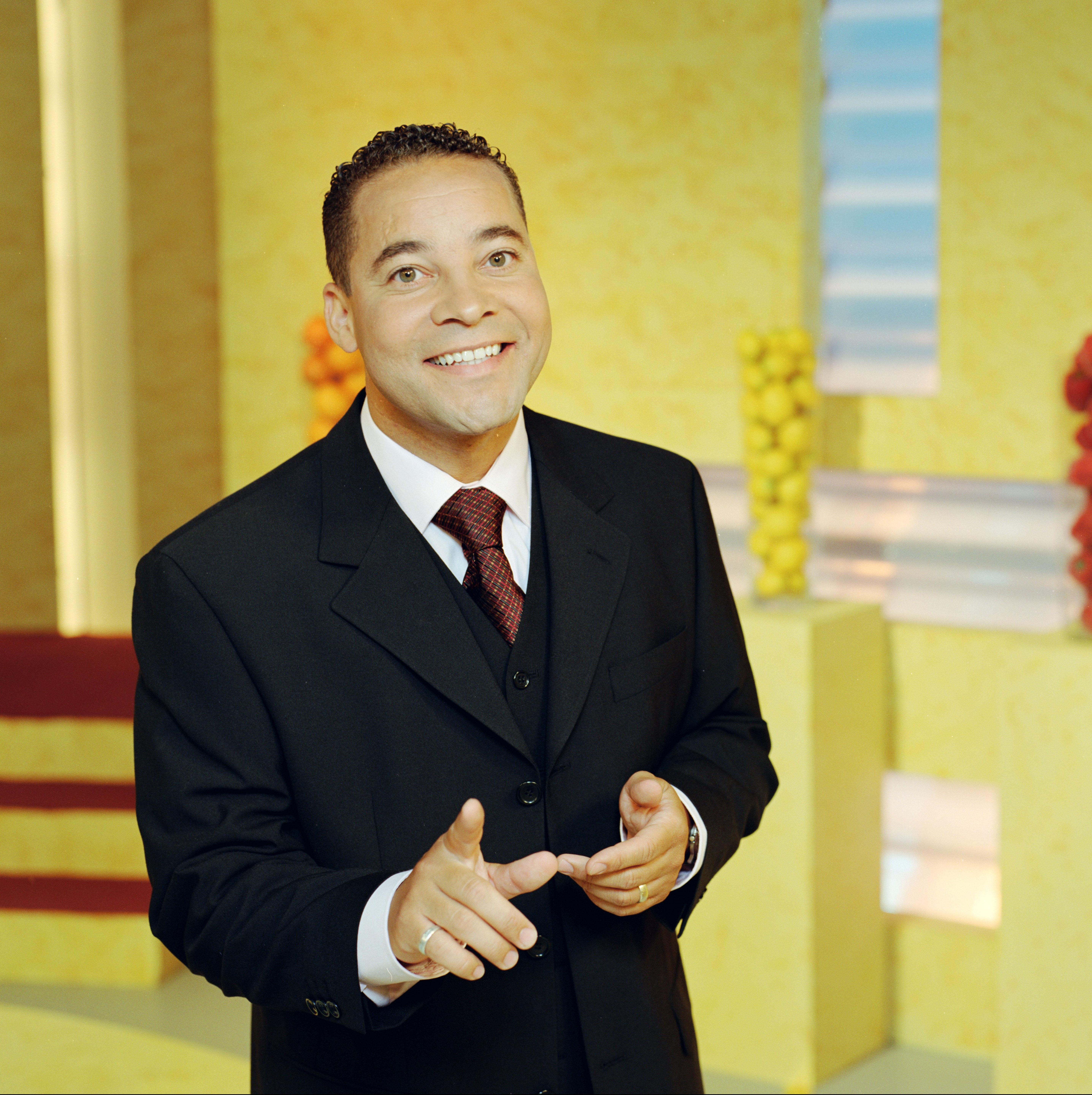 Who is Kevin Duala?

He is an avid Liverpool FC supporter but opted to go to drama school after an injury stalled his football career.

The Liverpudlian started his career on stage appearing as Rocky 1 in Starlight Express.

But it was hosting Blue's Clues on Nick Jr from 2006-7 that gained him recognition. 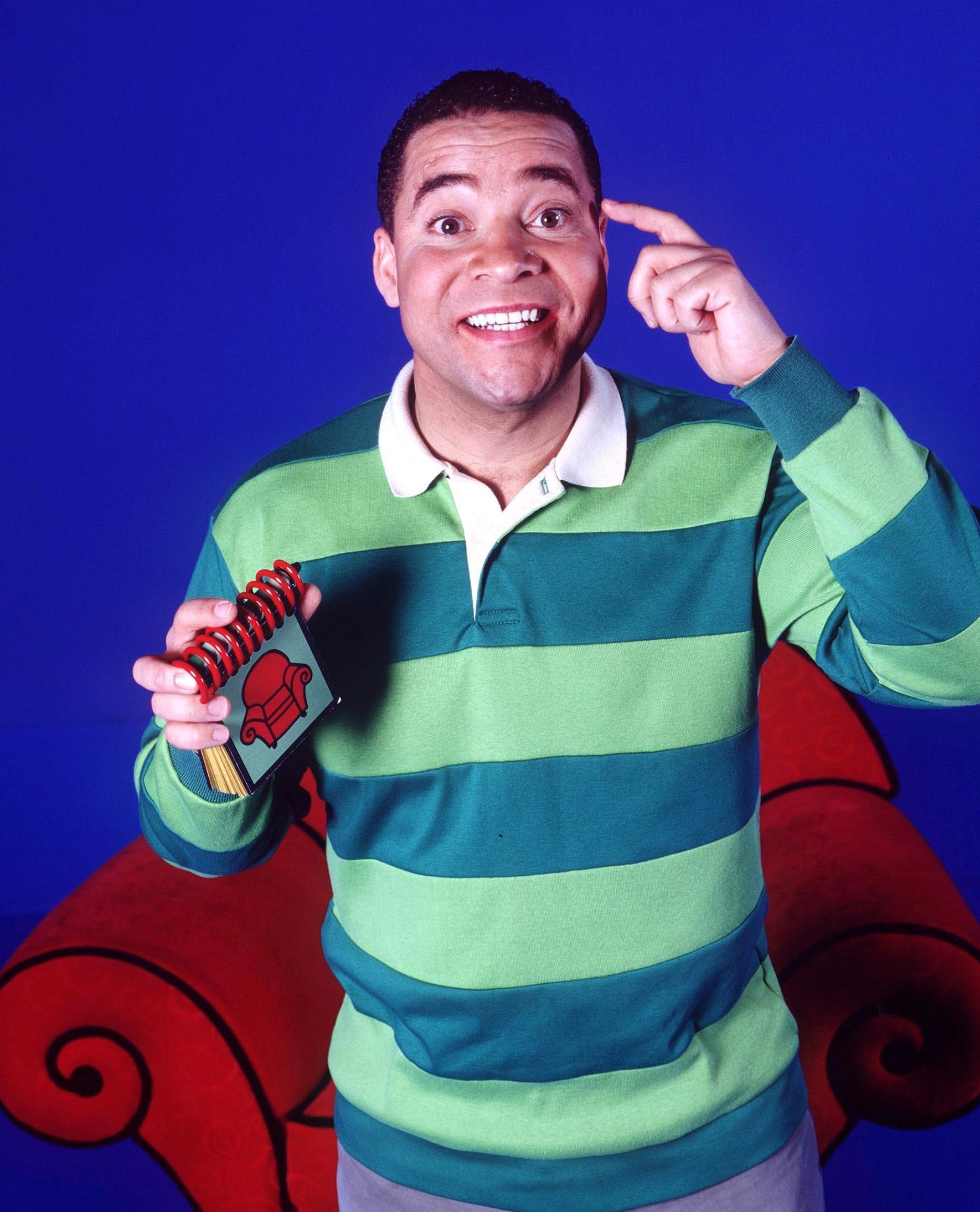 What else has Kevin presented?

The 55-year-old has more recently co-presented on the travel channel – Thomas Cook TV and Around the World for Sky.

Kevin also has an extensive voice over portfolio, having voiced adverts ranging from Army to adidas.

In 2017 he co-presented the daily topical health programme Health: Truth or Scare with Angela Rippon – which is due to return this year.

On top of all that he's a regular reporter for daily topical programme The One Show and often covers for the main presenters.