Who is Matt Evers? Dancing On Ice 2019 professional skater, model and TV personality

The skating professional became part of the first pairing to exit the show and will be hoping to better his position in 2019. Here is what you need to know about Matt… 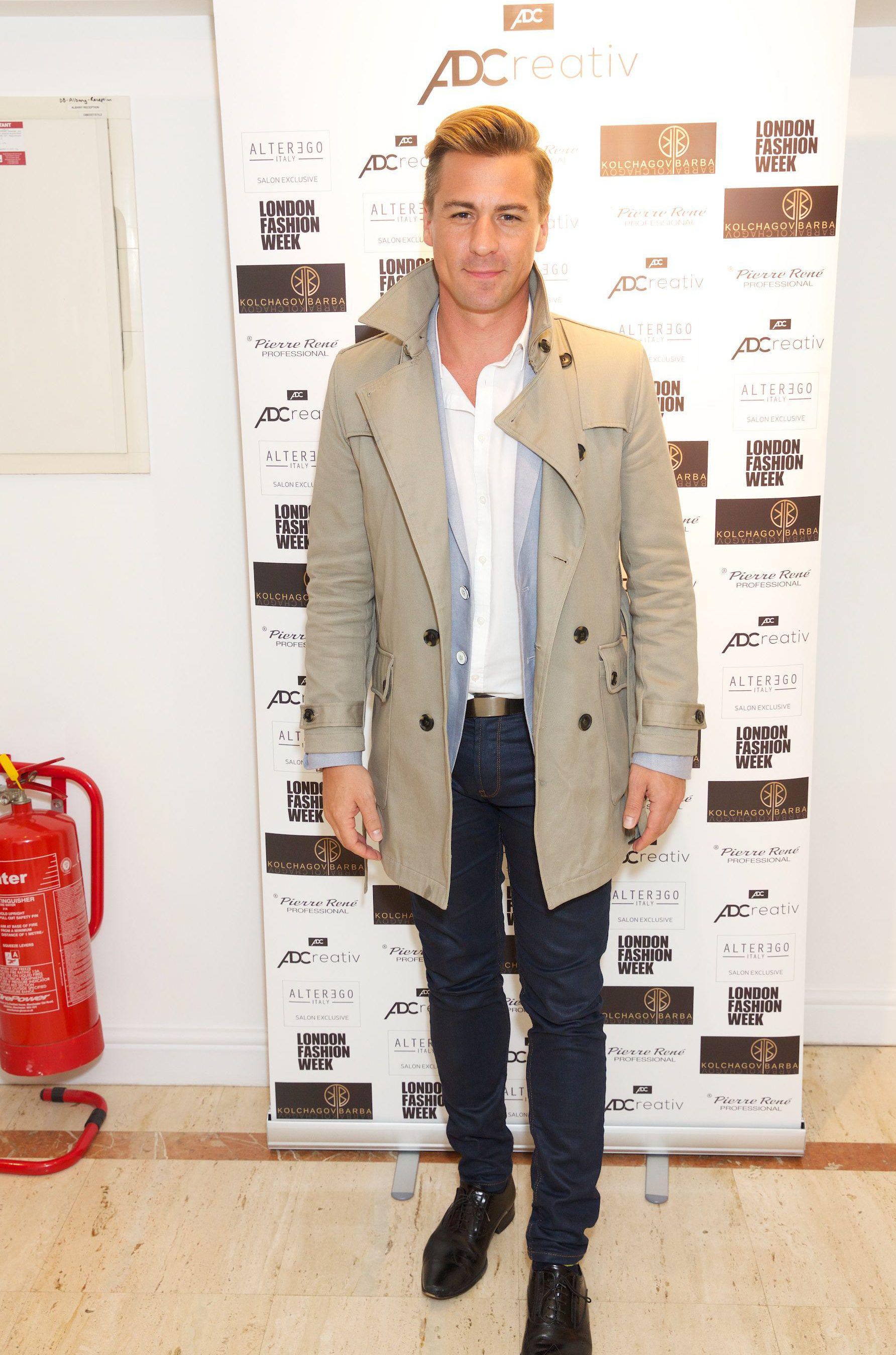 Who is Matt Evers?

Matt Evers was born in St Paul, Minnesota but grew up in North Dakota.

The sportsman specialises in ice skating and won the Junior pairs title at the 1998 US Championships.

He then went on to compete in three senior international events, including competitions in Canada and Russia.

After moving to NYC to pursue his showbiz dreams, he worked on Broadway, modelled and picked up the odd acting job here and there. 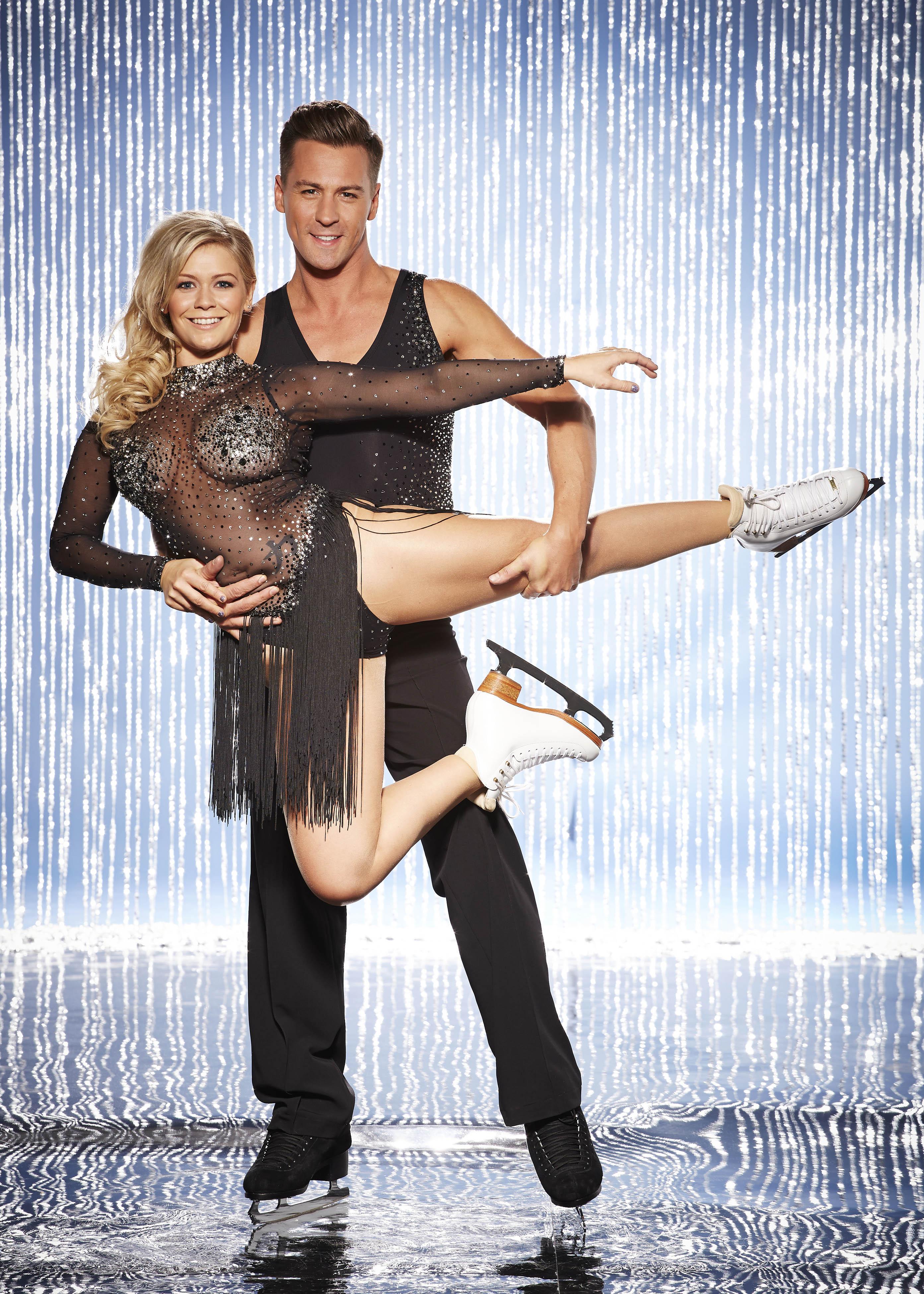 Why is Matt Evers famous in the UK?

Matt Evers is known for his role on Dancing On Ice – where he took part in all nine series.

Over the years, he's been paired with a wide variety of famous faces.

He won the show with Suzanne Shaw and came second when he skated with Jorgie Porter.

This year he will be partnered up with reality TV diva Gemma Collins. 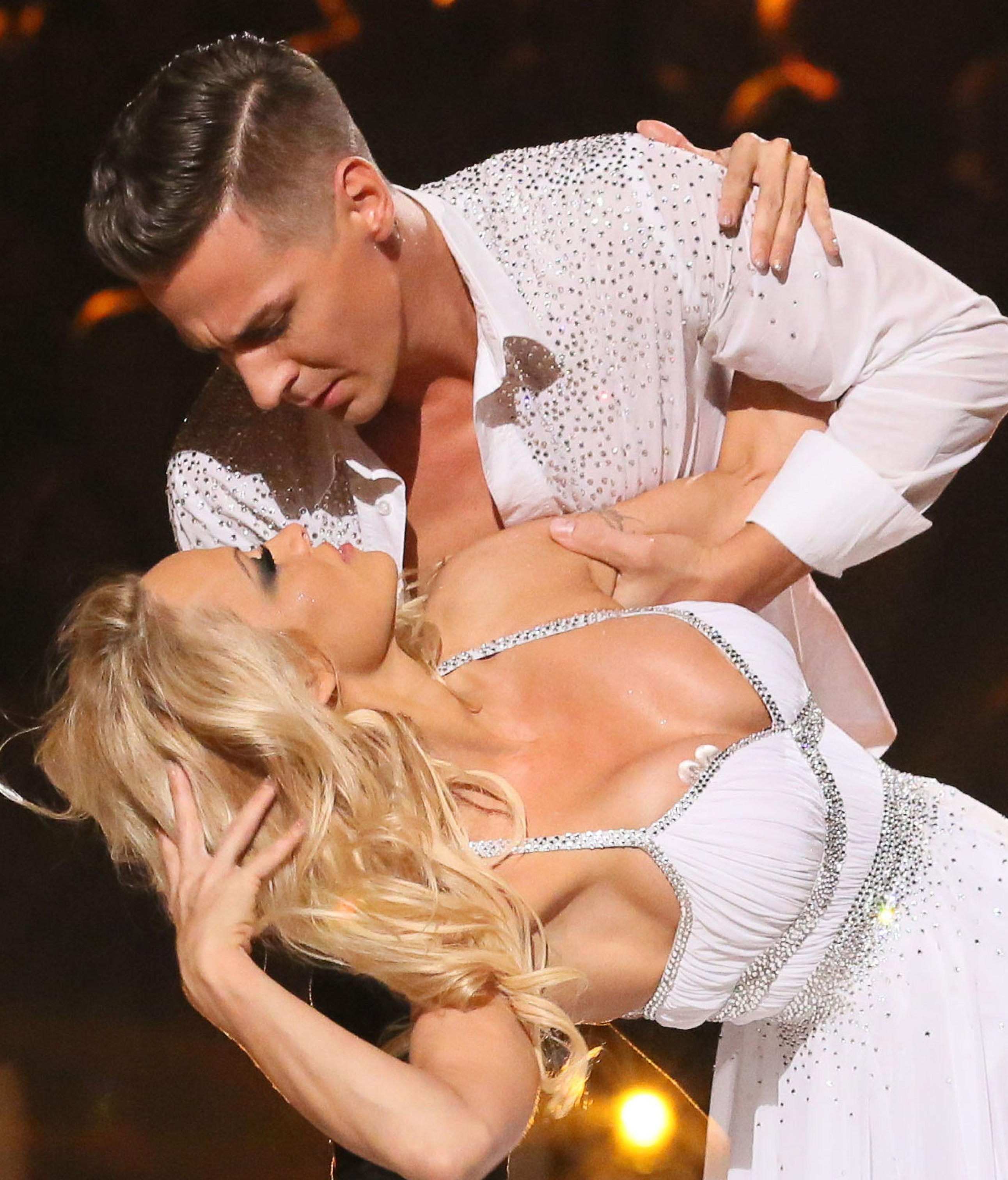 What else is Matt Evers famous for?

He made his London stage debut in 2012, when he performed Up4aMeet at The Waterloo East Theatre.

Evers has also starred in panto performances of Beauty And The Beast and Cinderella.

A start date for Dancing On Ice 2019 has not been officially announced.

However, all the previous series of the show started in mid-January and ran until mid-to-late March, depending on the number of pairs, so it's safe to expect the same in 2019.

Dancing On Ice proved a real hit with viewers since its return following a three-year break, after initially running from 2006 until 2014 and not returning until 2018.

Siobhan Greene, ITV's Head of Entertainment Commissioning, said "The show’s welcome back has exceeded our expectations and it’s been fantastic to see the audience at home loving it.

"The recommission is a no-brainer and it’s brilliant for everyone involved to know it’ll be back next year."