Who is Michele Poulik and why has NCIS: Los Angeles paid tribute to her?

FANS of hit crime show NCIS: Los Angeles were left emotional after a heart wrenching tribute appeared in the first episode of the new season.

The premiere of season 13 honoured Michele Poulik, a set designer for the show who tragically passed away on August 2, 2021. 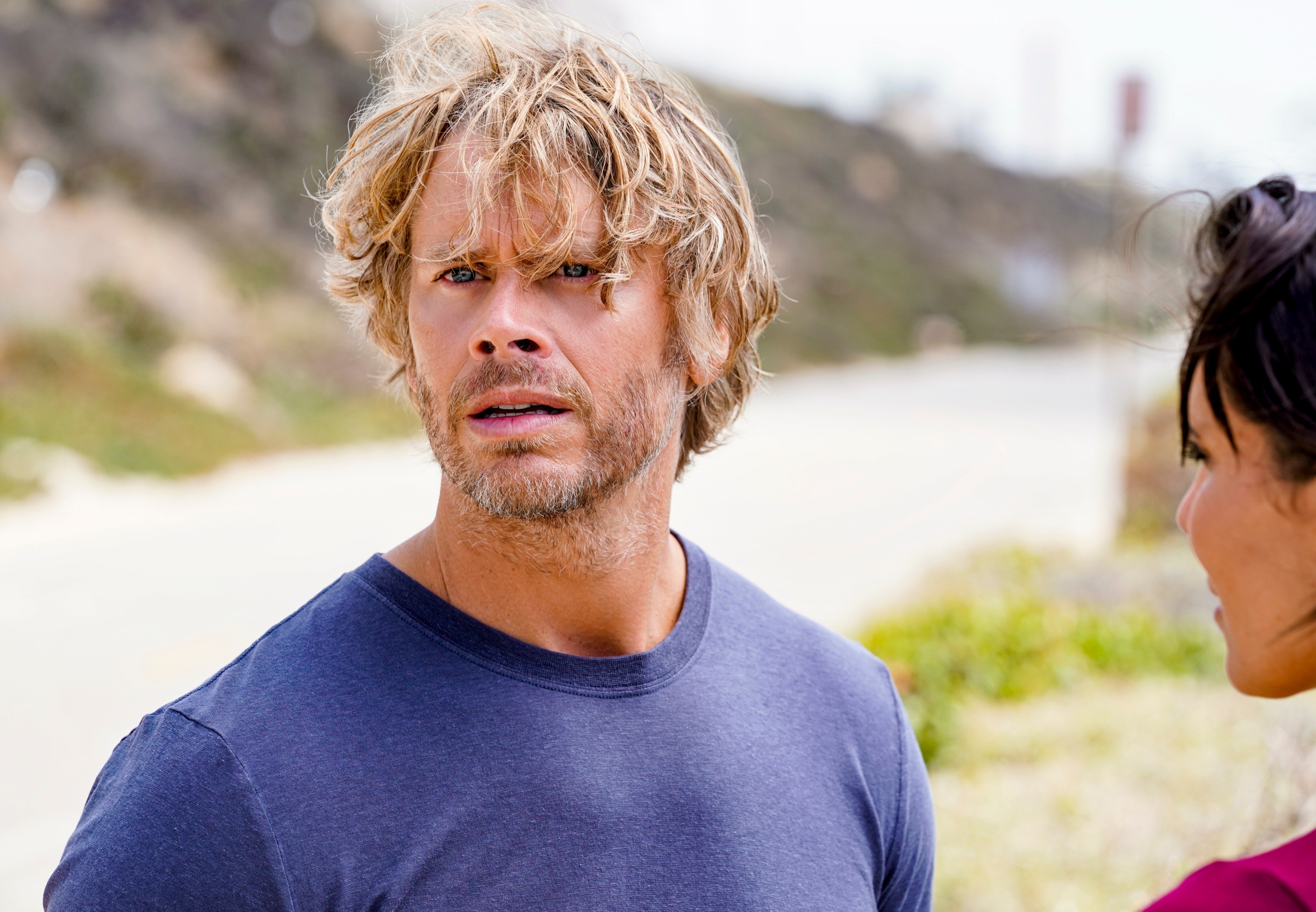 Michele Poulik was a longtime crew member on NCIS: Los Angeles and worked on the show from 2009 up until her death following a lengthy battle with cancer in August 2021.

Michele began her career in set design in 1990 after briefly pursuing acting in the late 1980s.

Her reputation for creating beautiful and realistic sets gained widespread acclaim and she was nominated for an Emmy in 1998 for her work on HBO's From The Earth To The Moon.

Ultimately, Michele's designs were featured on more than 280 episodes of NCIS: Los Angeles, with her final credit being for the series 12 finale, A Tale Of Two Igors, which aired on May 23, 2021.

Why did NCIS: Los Angeles pay tribute to her?

The cast and crew paid tribute to the late Michele during the premiere episode of series 13.

Subject 17's title card honoured Michele's life, as well as her work on the long running show, and added that her "smile, presence and laughter, lit up every day."

The show's newest series, which kicked off on Sunday, October 10, 2021, is the first in more than ten years not to feature Michele's work.

After the tribute, fans took to twitter to share their sympathies with the cast, crew and their fellow viewers. 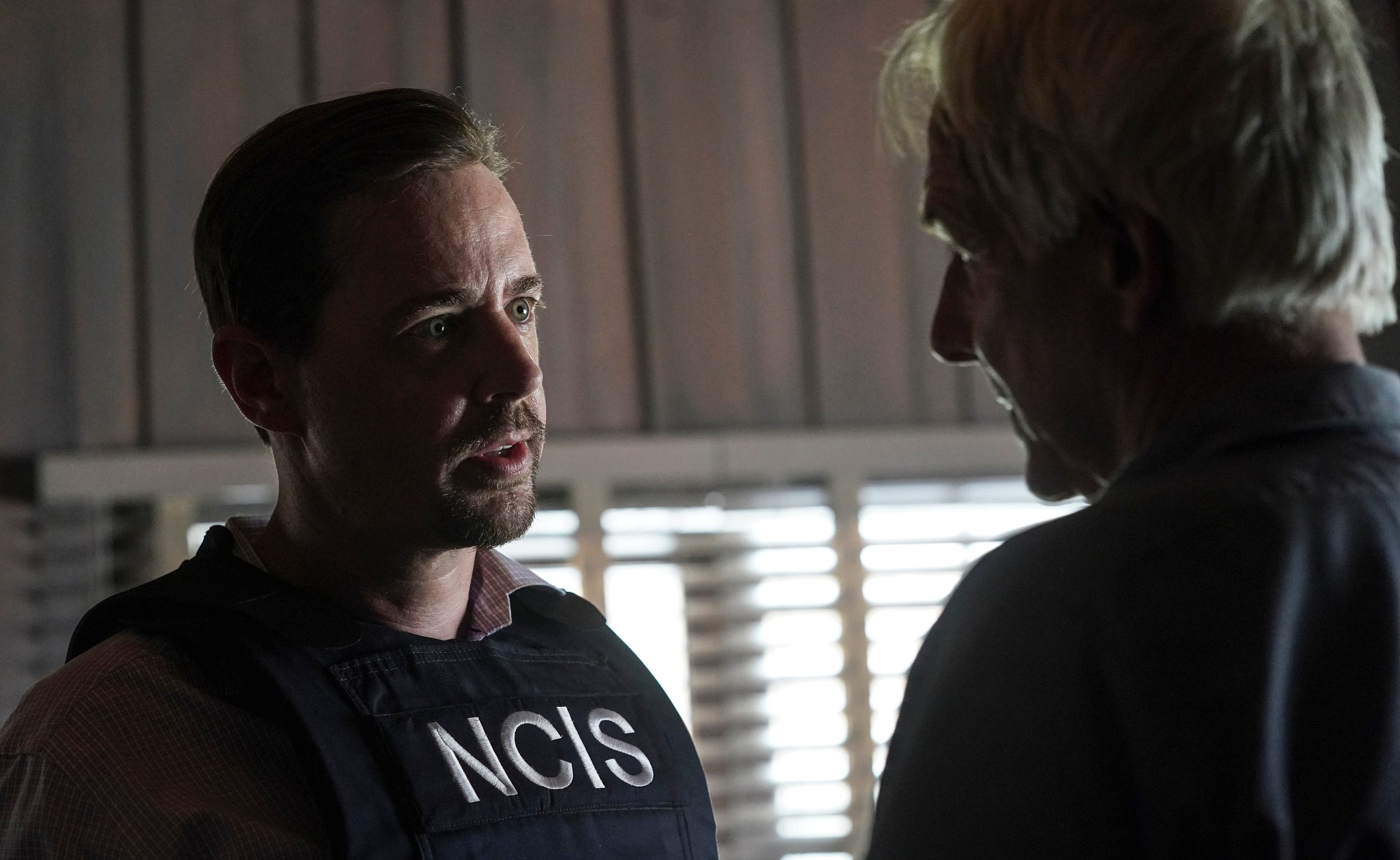 One fan wrote: "She did phenomenal work. May she rest in peace."

Another added, "what an awesome lady. NCISLA thanks for the dedication to such an awesome person. She will be missed."