Who is Molly Scott? X Factor 2018 contestant from County Durham through to Judge's Houses

Now, she's looking to get the X Factor seal of approval. Here's the lowdown on the aspiring singer… 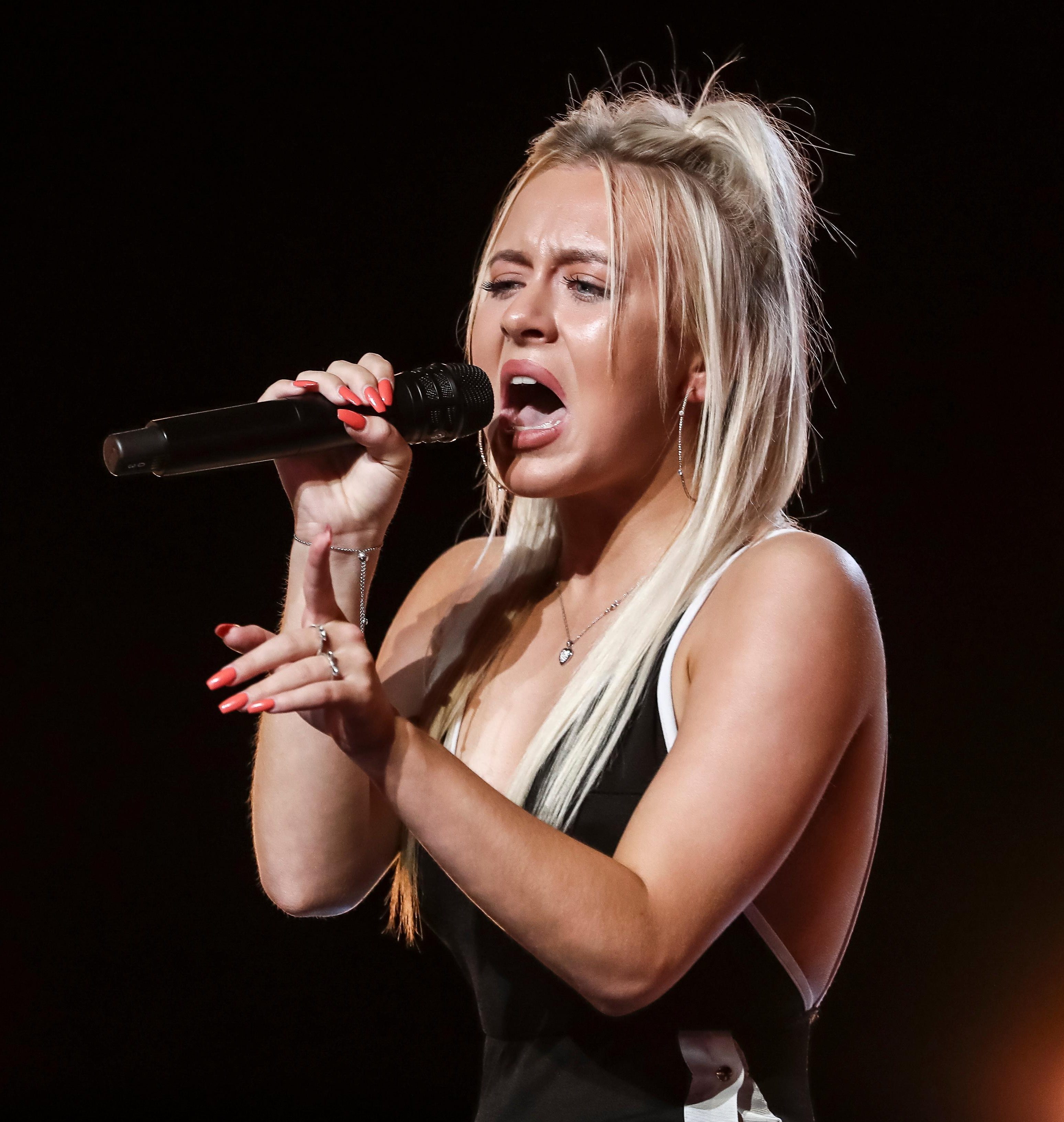 Who is Molly Scott?

Molly Scott, 16, comes from Easington in County Durham. She has just completed her GCSEs.

The North East has developed into a hub for X-Factor winners including Joe McElderry in 2009, Little Mix in 2011 and James Arthur in 2012.

She will be attempting to wow the X-Factor judges at her Wembley Arena audition by singing James Brown's It's A Man's Man's World.

She has already made a name for herself in the North East with her powerful vocals competing in Unstoppable UK, Open Mic UK and Metro Radio's Big Audition.

Before her audition she said: "I always go to my nana's on a Saturday and Sunday to watch The X Factor as me and my nana just love singing."

She impressed at both auditions and the Six Chair Challenge, with Simon choosing to give her a seat.

That means that Nicole Scherzinger, Louis Walsh and Sharon Osbourne are no longer on the panel.

Instead they have been replaced by Louis Tomlinson, Robbie Williams and his wife Ayda Field. Sharon Osbourne will also help out during the live shows.

The X Factor makes its big return on Saturday, September 1, at 8pm on ITV.

It will be followed by another show on Sunday at the same time.

After the first week, it will air every Saturday and Sunday from then on.