Who is new EastEnders star Brian Conley and what else has he been in? 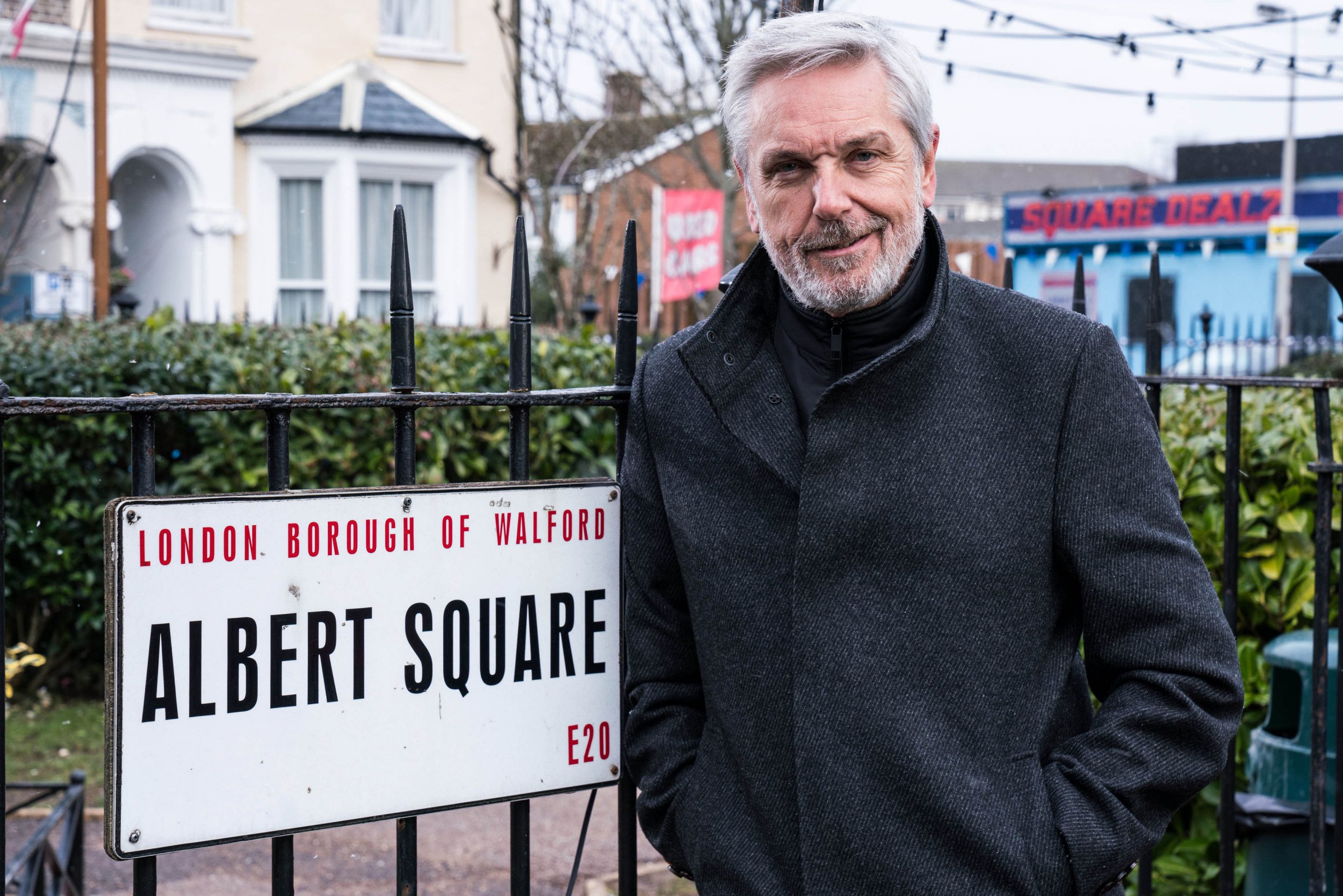 It has been announced that actor Brian Conley will be making his way to EastEnders soon to play Terry Cant – Sonia Fowler’s (Natalie Cassidy) long-lost father.

Brian is a legend on screen and the stage, so we’re here to give you a look into what else he’s been in over the years, as well as everything you need to know about his new upcoming role in the BBC One soap.

Who does Brian Conley play in EastEnders?

Terry Cant is described as the ultimate people please and will be quick to charm everyone when he arrives on the Square.

Last year, Sonia attempted to search for her father online but didn’t have any luck.

Terry is set to make himself at home but with Sonia feeling lonely and convinced the search for her father is over, how will she react when Terry turns up?

What else has Brian Conley appeared in?

Brian has a television career spanning four decades, and most famously hosted The Brian Conley show and starred in the popular comedy drama The Grimleys.

Brian has also recorded four albums and completed numerous sell out tours of the UK, as well as appearing eight times on The Royal Variety Performance.

On the stage, Brian has played the lead in musicals such as Me and My Girl, Chitty Chitty Bang Bang, Hairspray, Oliver!, Barnum and most recently 9 To 5 The Musical and A Christmas Carole at the Dominion Theatre London.

On joining EastEnders, Brian said: ‘As you can imagine being a Londoner and now being part of EastEnders is such an incredible moment for me. I know for sure my dad’s looking down from above and saying “Good on yer son!” It was always his favourite programme.

So in so many ways it really is an honour to be part of such an iconic show and to be working with an incredibly talented team on camera and off. I cannot wait to order my first pint at The Queen Vic.’

Executive Producer Jon Sen added: ‘We are delighted to welcome Brian to Albert Square. We had been searching for some time but the moment we met Brian, we knew instantly we had found our man.

Brian’s a talented performer whose charm, wit and charisma are exactly the qualities we want for Terry. We’ve got some wonderful stories in store for him and can’t wait for the audience to see Brian bring him to life.’