EASTENDERS star Nina Wadia is swapping acting for dancing, as she takes part on Strictly 2021.

But behind closed doors she enjoys a cosy life with husband Raiomond Mirza. 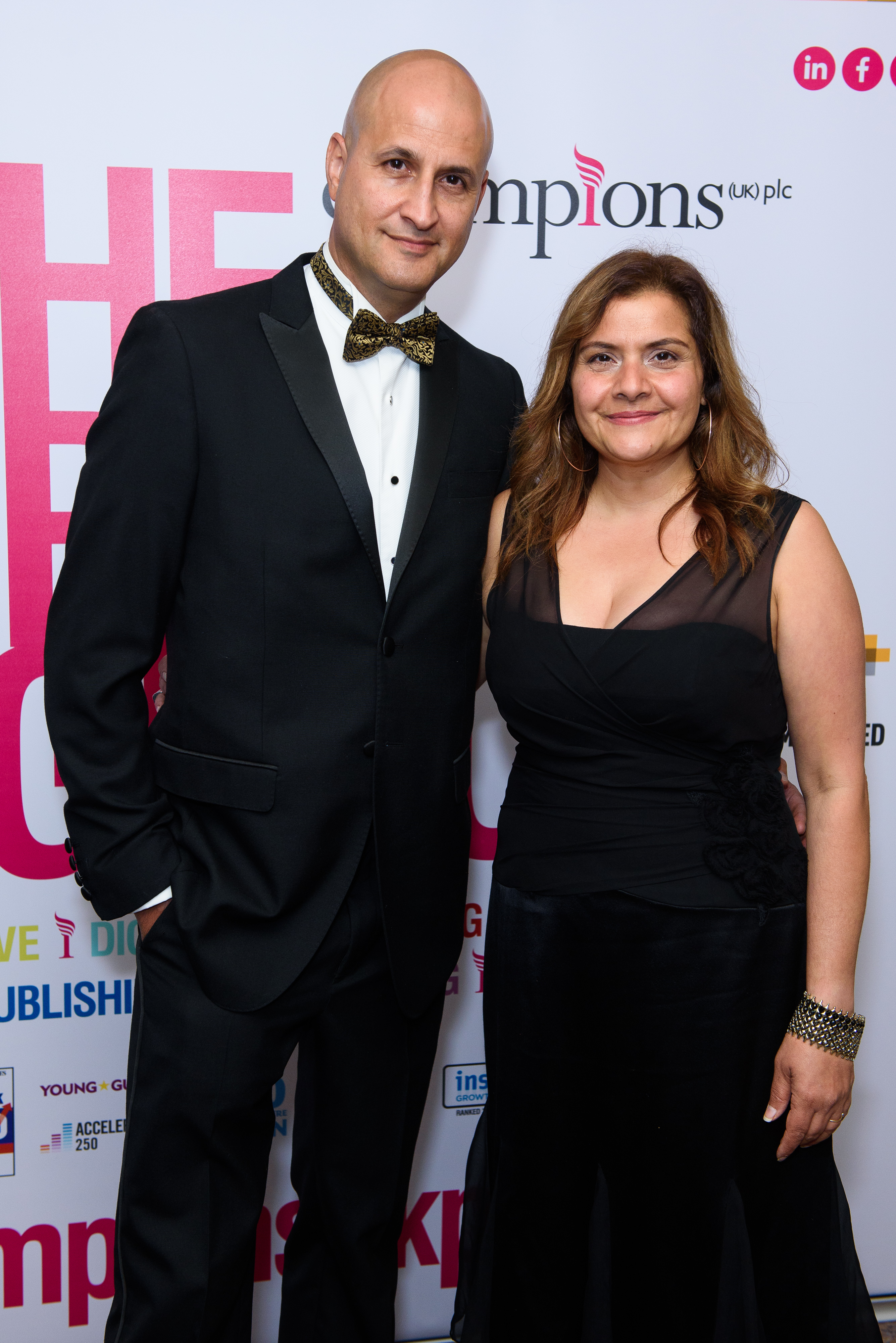 Raiomond Mirza is a composer and producer.

He is known for films Four, Manorama and Vincent.

On TV his work includes hit show Six Feet Under.

How did Nina Wadia and Raiomond Mirza meet?

Nina and Raiomond met in Canada, and after being together just for just months,they married in a traditional parsi wedding.

She wore a deep red sari with silver trimming at her wedding and then changed into an ivory sari with gold trimming for the reception.

It reported that they didn't go on their honeymoon until three years after they married when they went to the Maldives.

They renewed their wedding vowson a beach in Mauritius on their 10th wedding anniversary with their children and a small group of friends.

Do Nina Wadia and Raiomond Mirza have any children?

The couple have two children together.

They then welcomed their son Aidan in January 2007.