Recently, he's transitioned to the small screen with stellar performances in The Suspicions of Mr Whicher and Peaky Blinders, and now he's set to star in new BBC drama Informer. Here's the lowdown… 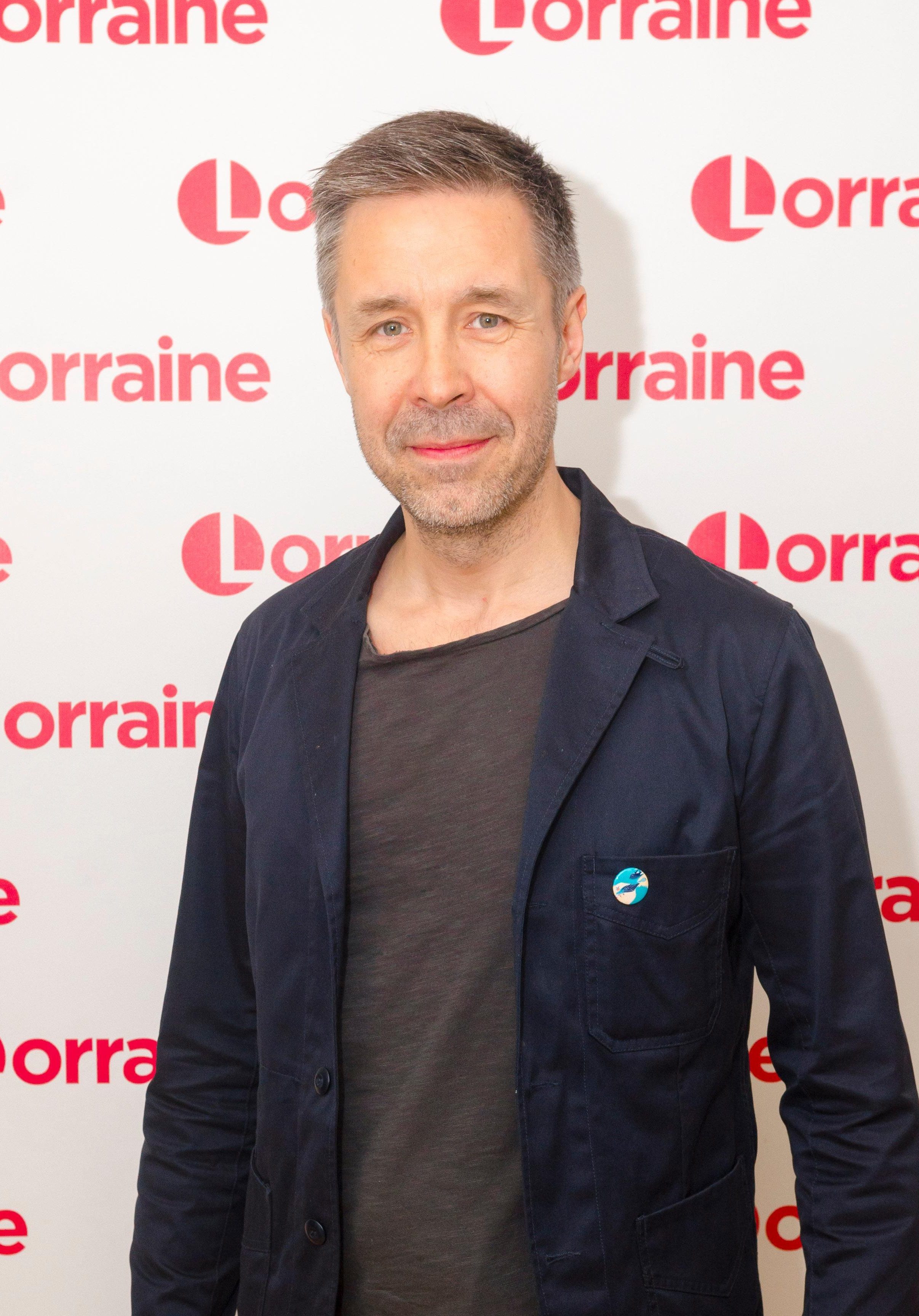 Who is Paddy Considine?

Patrick George Considine was born September 5, 1973 in Burton upon Trent and he previously studied for a National Diploma in Performing Arts before transitioning towards photography.

He met future independent filmmaker Shane Meadows at college whom cast Paddy in several short films before he made his screen debut in 1999's A Room for Romeo Brass.

The 45-year-old is also a keen director and he received a BAFTA for both of his first two directorial credits and he's also directed music videos for Coldplay and Arctic Monkeys.

Notoriously private when it comes to his personal life, Paddy still lives in his hometown of Burton upon Trent with his long-term wife Shelley and their three children. 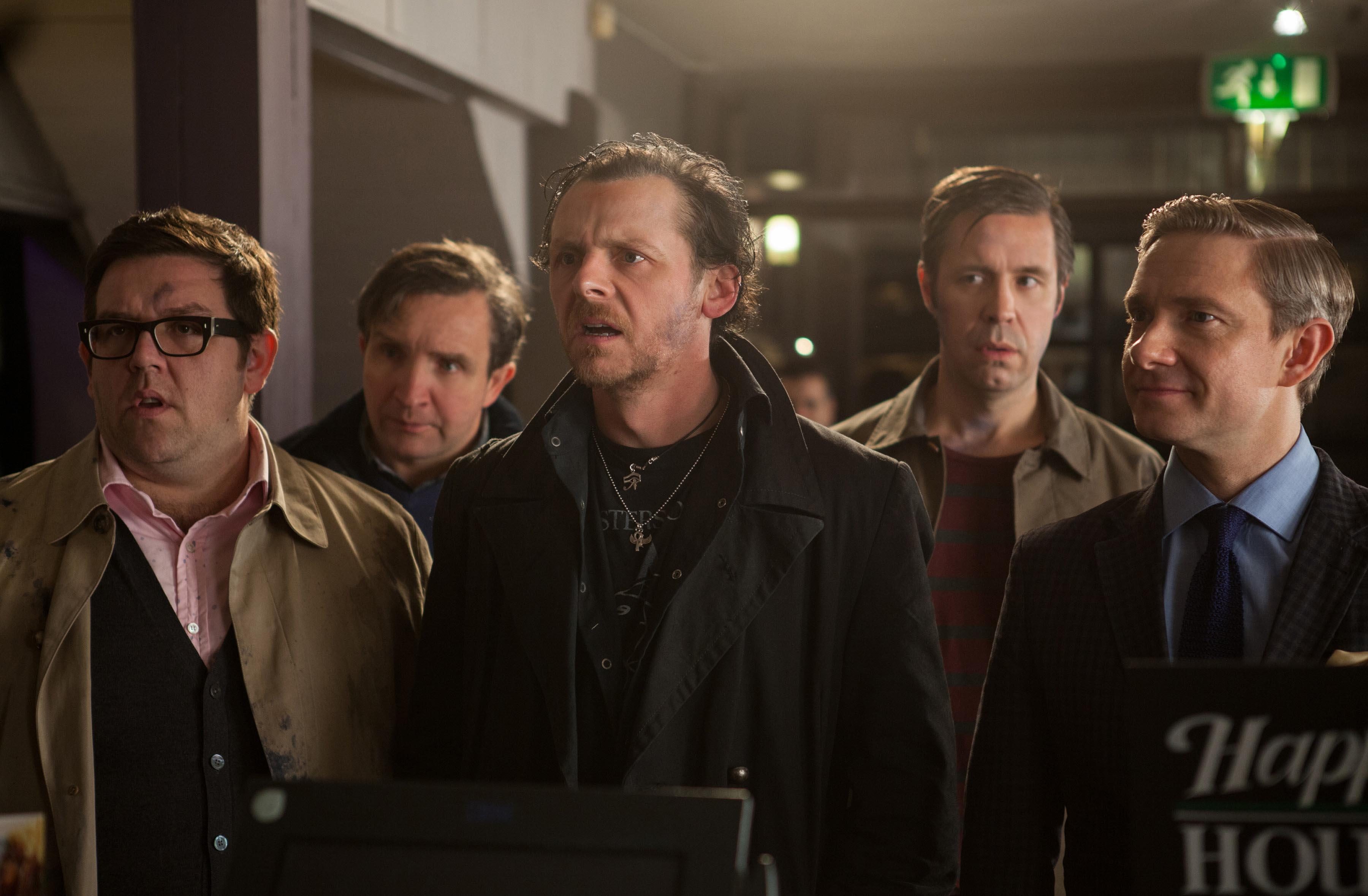 What films has the Peaky Blinders actor starred in?

In 2004, Paddy's profile grew with role in 2004 thriller Dead Man's Shoes before he landed a role alongside Russell Crowe and Renée Zellweger in Cinderella Man the following year.

In 2007, he starred in two popular big-budget films, playing reporter Simon Ross in The Bourne Ultimatum before demonstrating his comedic side as DS Andy Wainwright in British classic, Hot Fuzz.

He reunited with Simon Pegg and Nick Frost for 2013's The World's End and he has also had roles in Submarine, Miss You Already, and The Death of Stalin.

More recently, he's transitioned to the small screen with stellar performances as the protagonist in The Suspicions of Mr Whicher and as the series three antagonist Father Hughes in Peaky Blinders. 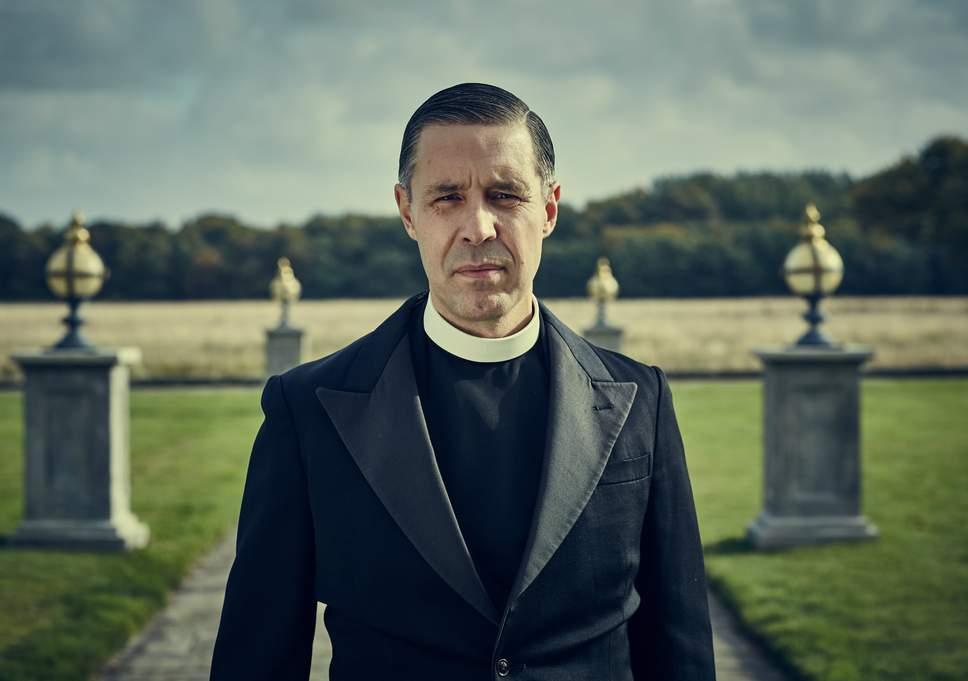 Who does Paddy play in Informer?

Informer will launch on Tuesday 16th October at 9pm on BBC One.

The six-part BBC One drama series will be available to watch via the iPlayer or in the US via Amazon Prime after its aired.

Informer follows second-generation Pakistani East Londoner Raza, who is coerced by a Counter-Terrorism officer called Gabe (Paddy) to go undercover and inform for him.