PHIL Daniels is an English actor, having started his career in the 1970s.

He will be back on our screens in Celebrity MasterChef as a contestant, which begins TONIGHT (July 1) at 9pm on BBC One. 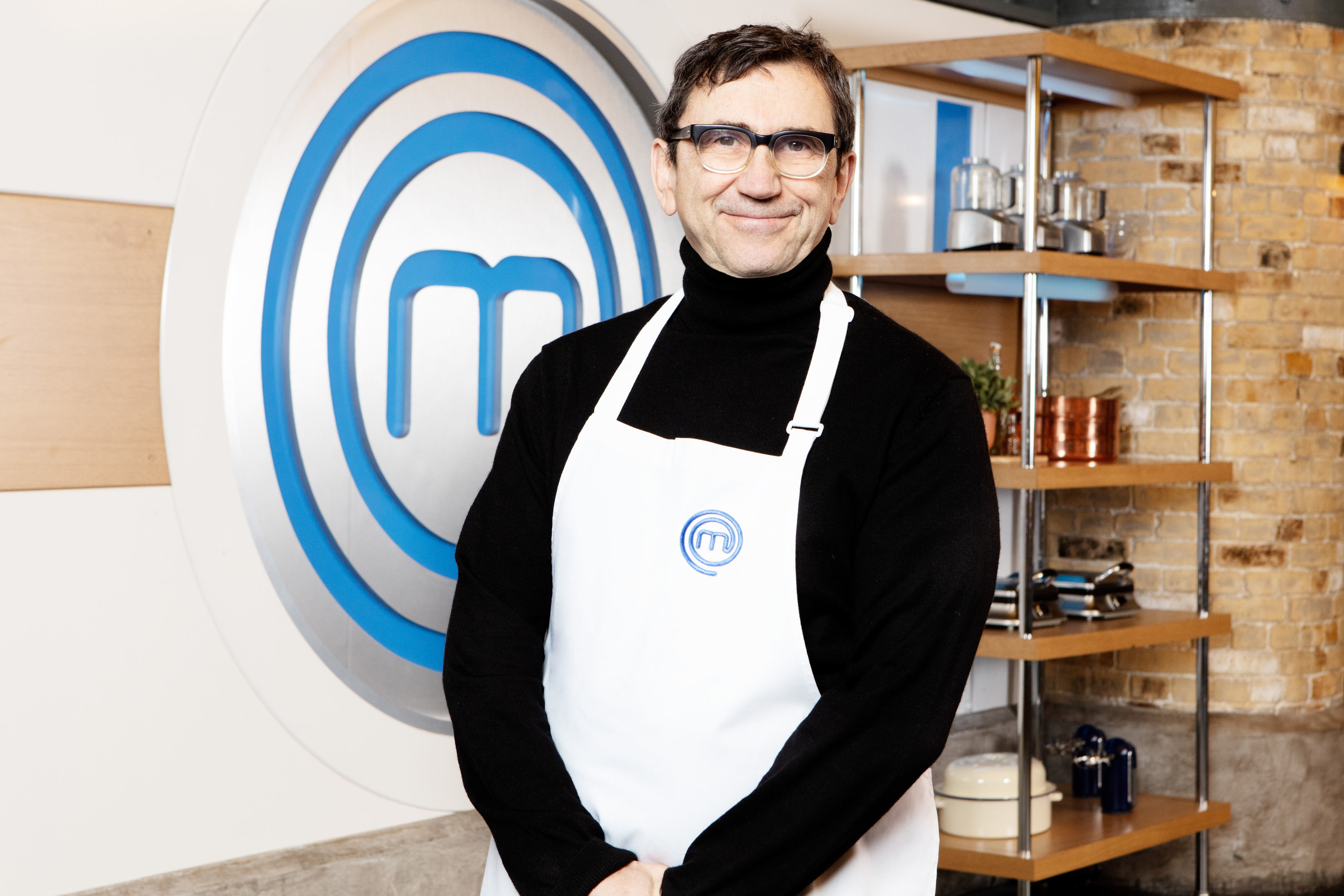 Who is Phil Daniels?

Phil Daniels is a 61-year-old actor from Islington, London.

He went to school with other stars, including Paul Hardcastle, Danny John-Jules and the late footballer Tony Grealish.

He completed his actor training at Anna Scher Theatre School.

He featured on Blur's famous 1994 song, Parklife and has performed with them at Glastonbury in 2009. He also released his own album as part of a band in 1979.

As well as having a successful career on screen he has performed in a plethora of theatre shows, including the National Theatre's sell-out play called This House. 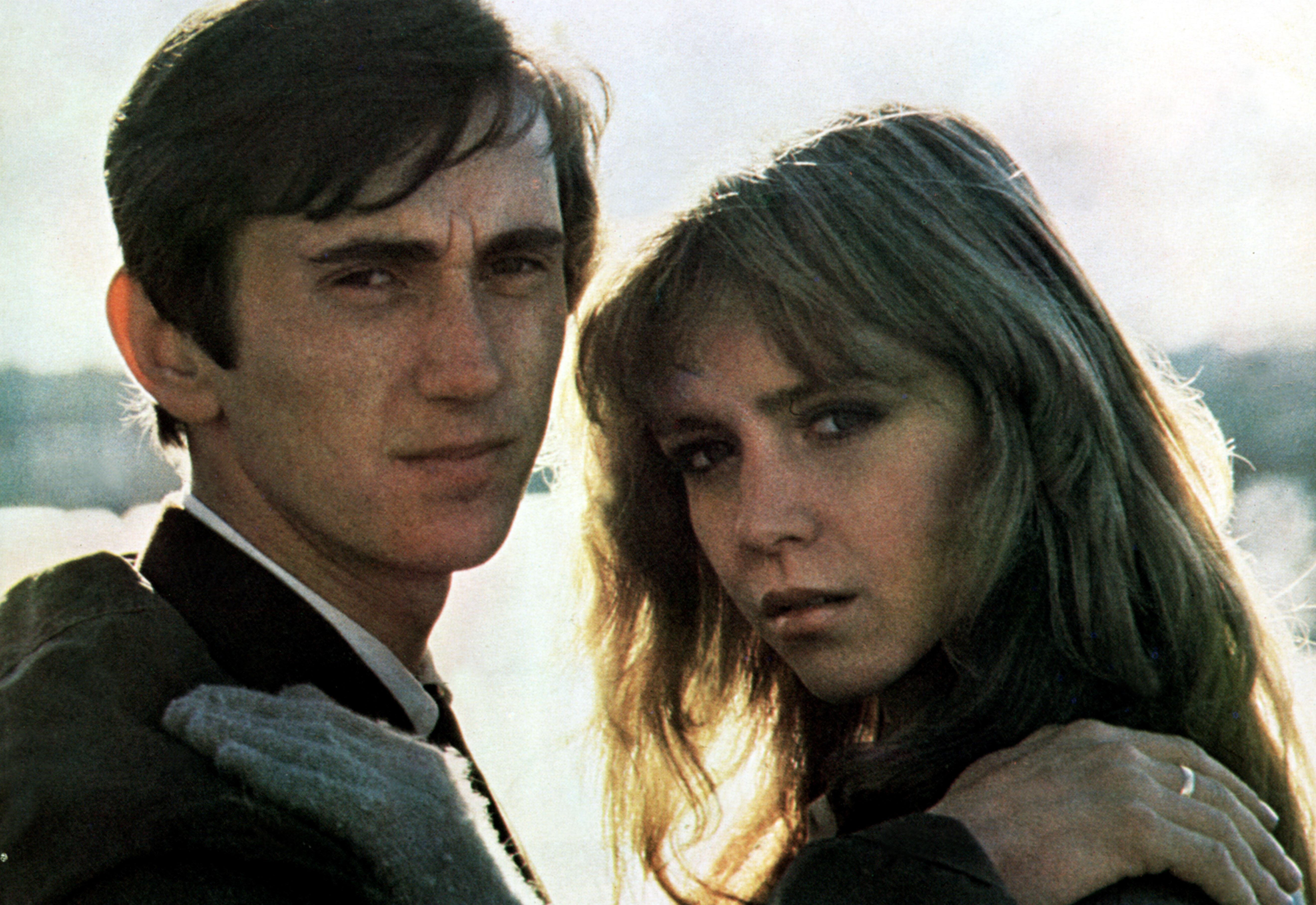 What has he starred in?

His career in TV and film is impressive and has seen him in some cult classics.

On the small screen he's performed in various roles including EastEnders as Kevin Wicks and Rock & Chips (the prequel to Only Fools and Horses) as Grandad Trotter.

In terms of film, he's the voice of Fetcher in Chicken Run, played Jimmy Cooper in Quadrophenia, and starring alongside Ray Winstone in Scum.

He's been a guest on hit panel show Would I Lie To You? and held guest roles for one episode on other popular shows like Call The Midwife.

He appeared in Strictly Come Dancing in 2008, but was booted off in the first round. 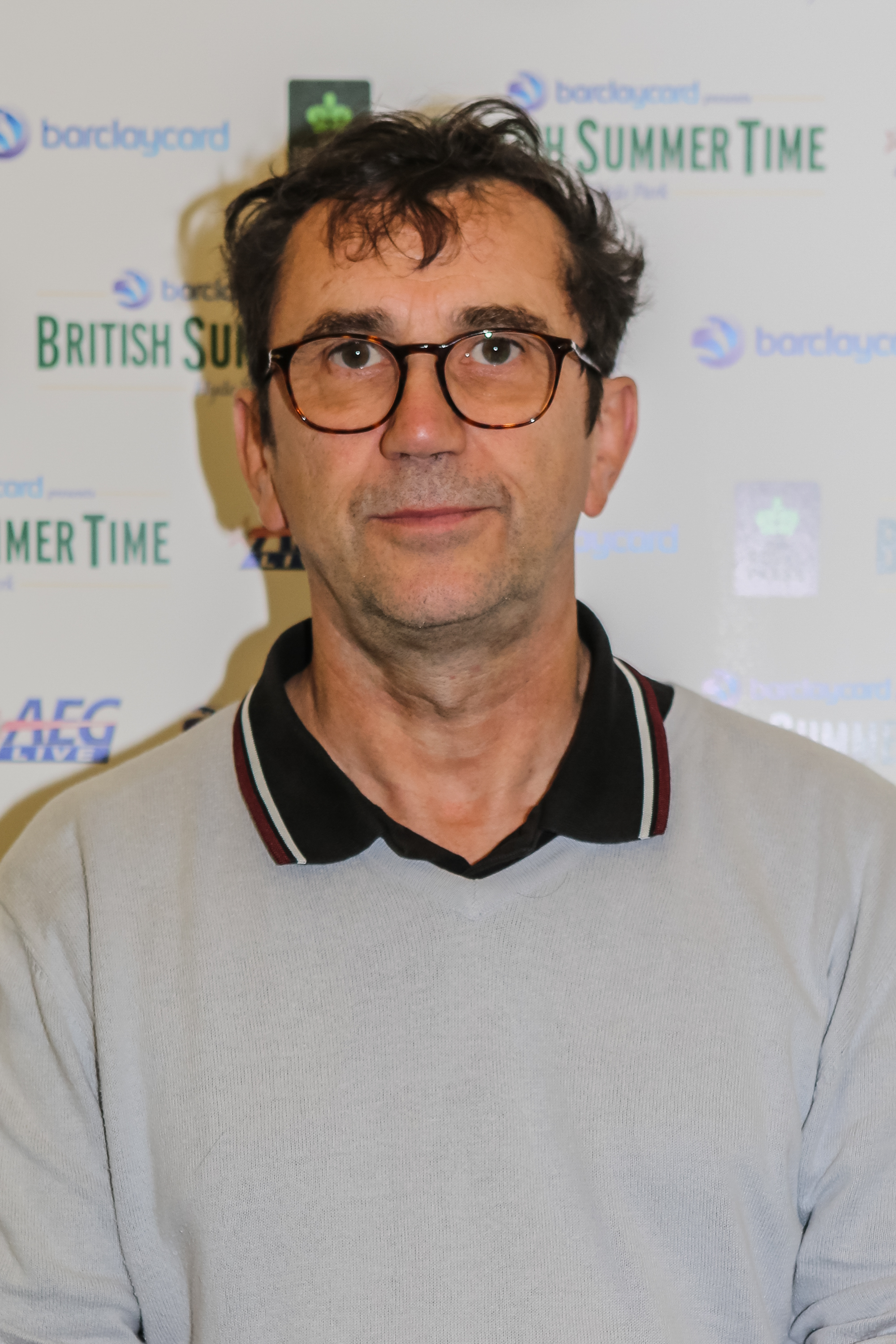 What do we know about his love and family life?

Phil was in a long-term relationship with Jan Stevens, who sadly passed away from pancreatic cancer in 2012.

Together they had a daughter named Ella who is thought to be in her late 20s to early 30s.

Phil is very private about his personal life, so it isn't known if he is dating anyone new at the moment.

Phil will be a contestant in Celebrity MasterChef which starts TONIGHT (July 1) at 9pm on BBC One.

Hopefully he won't be the first one out this time round!