Who is Shipwrecked's Lottie? Artist from London who is part of the Tiger tribe

But what does she do for a living? And what has happened to her so far on the reality show? Here's her story. 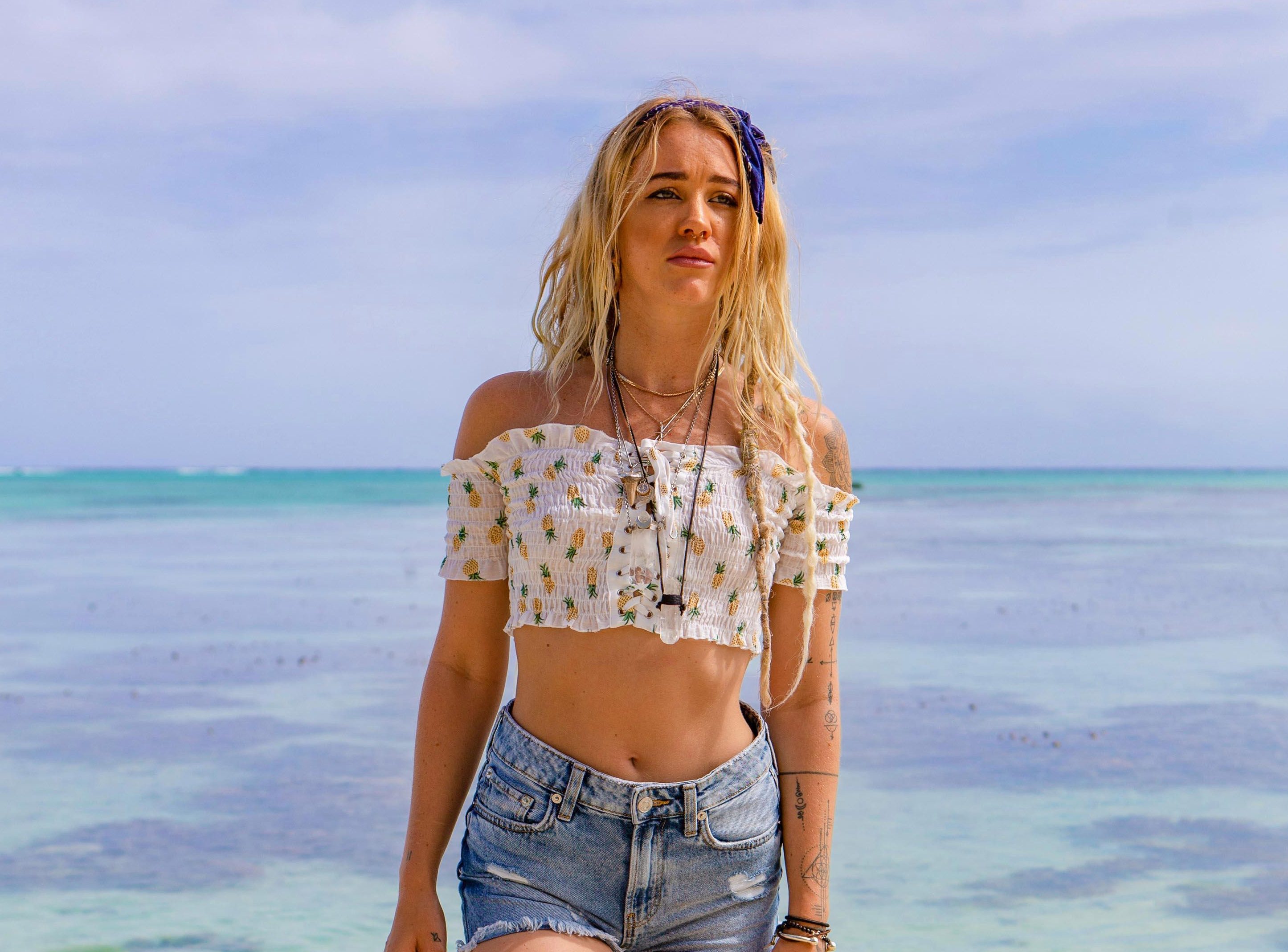 Lottie is a 26-year-old artist from London.

She is also known for performing at festivals.

Lottie is single, but not interested in looking for love on the island.

Speaking about why she thinks she was chosen by producers to go on the show she said: "I think I was picked because they wanted me to bring some of my personality to a tribe and see how I would mould with others." 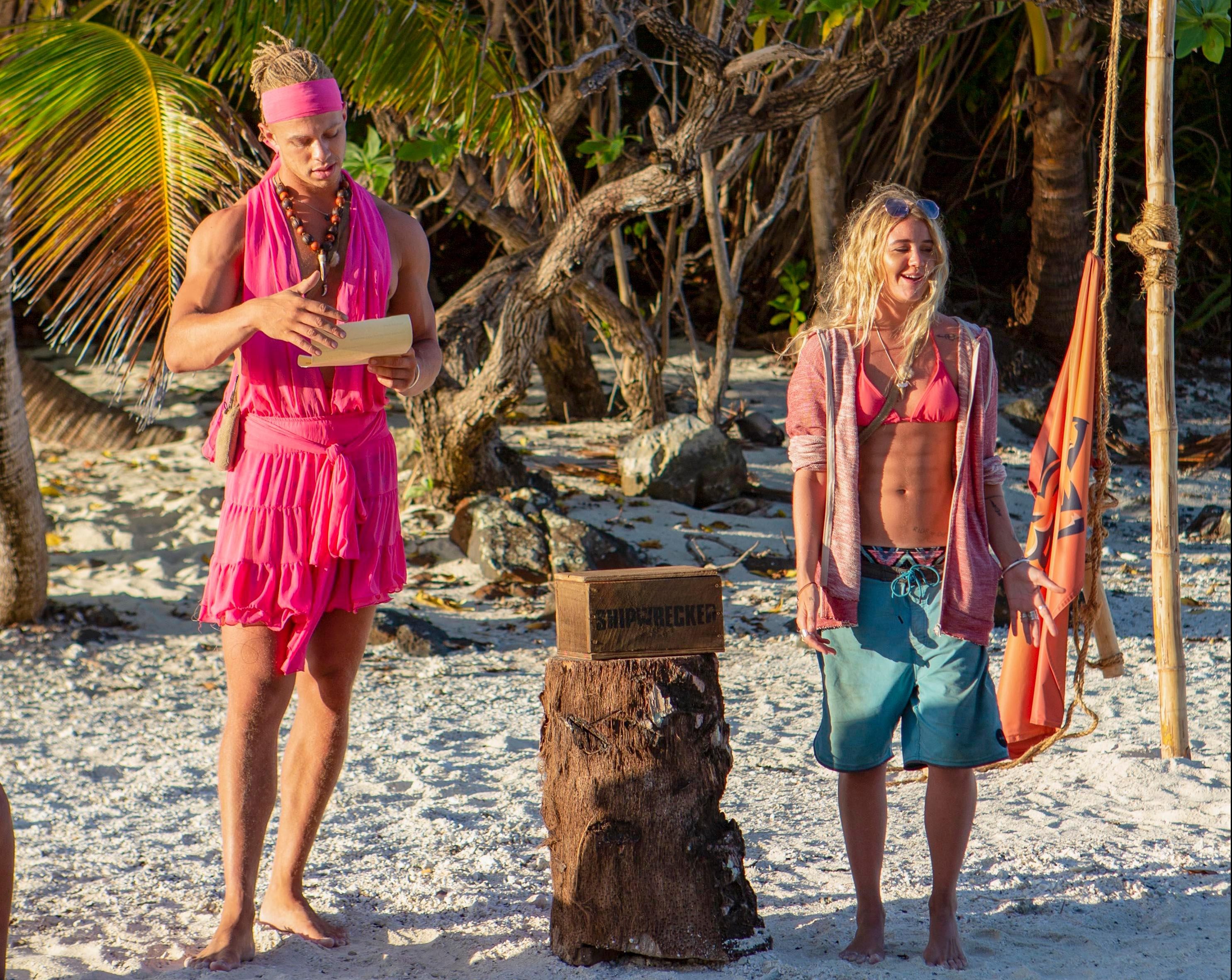 What has happened to Lottie so far on Shipwrecked?

Lottie was breath of fresh air when she arrived on the island on episode seven.

She was instantly liked by both the Tigers on the Sharks.

But before she could pick which island to join she had to compete in a dual with fellow new recruit Emma.

Luckily for Lottie she won, and she chose to join Tiger Island.

When is Shipwrecked on E4?

Shipwrecked returned to E4 on Monday, January 28 at 9pm.

The series is airing weeknights for three weeks – it is now into its second week.