Who is Siânnise Fudge? Love Island 2020 contestant from Bristol

A GIRL that knows her bronzer from her primer, Siânnise Fudge is hoping to catch the boys' eyes in the Love Island villa.

Will the 25-year-old be able to wow Love Island fans and go all the way to win the grand prize? 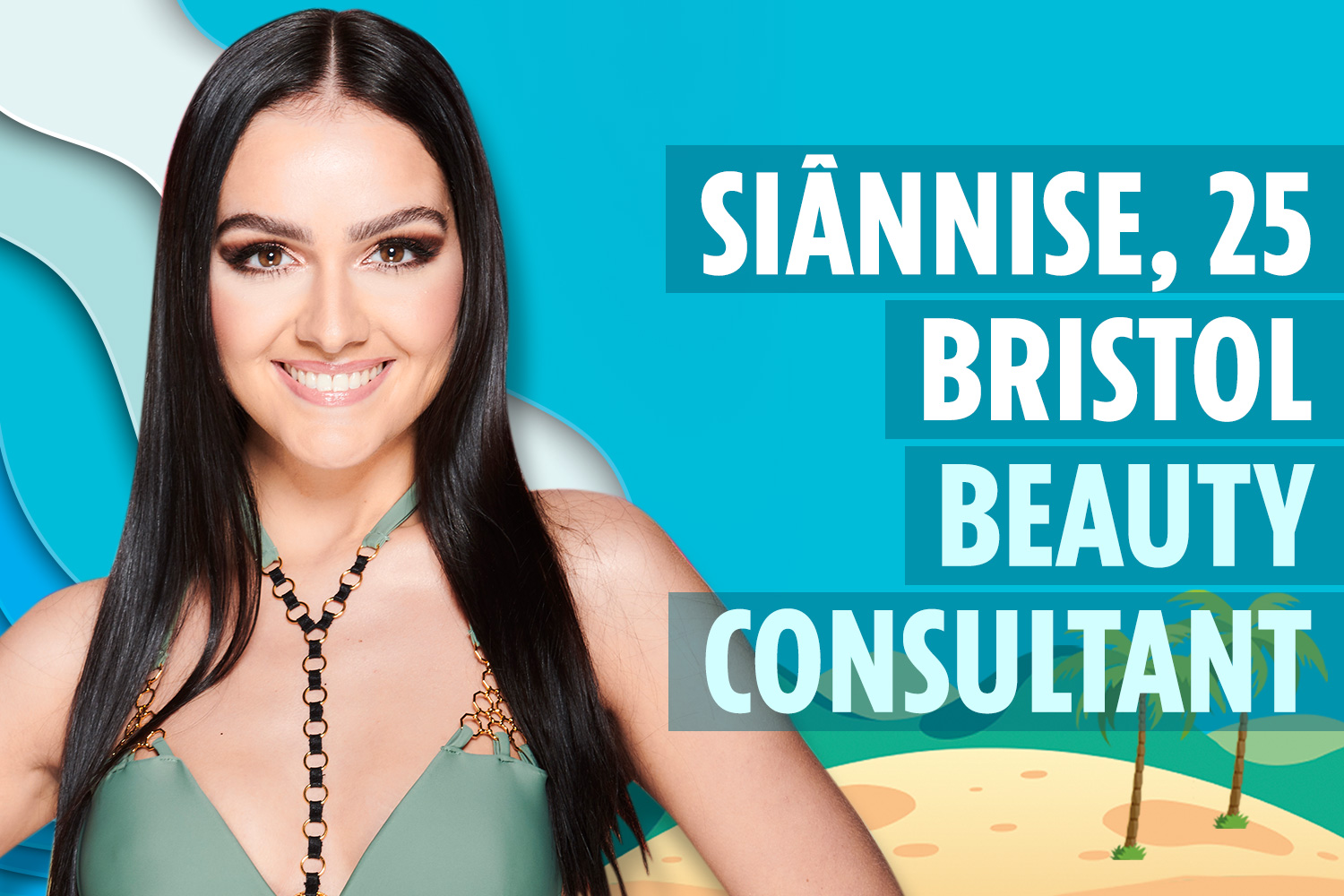 Who is Love Island's Siânnise Fudge?

Fudge is a 25-year-old beauty consultant from Bristol.

In an interview with ITV before stepping into the villa, Siânnise opened up about herself, stating her worst habit as struggling to get up in the morning as she loves sleeping in.

She revealed she's never been on a dating app and usually meets people through Instagram or in real life.

The Bristol beauty hinted that she will remain loyal to a guy she truly likes and revealed her worst dating experience.

"I went on a date once where I wanted to go home as soon as I got there", she explained. 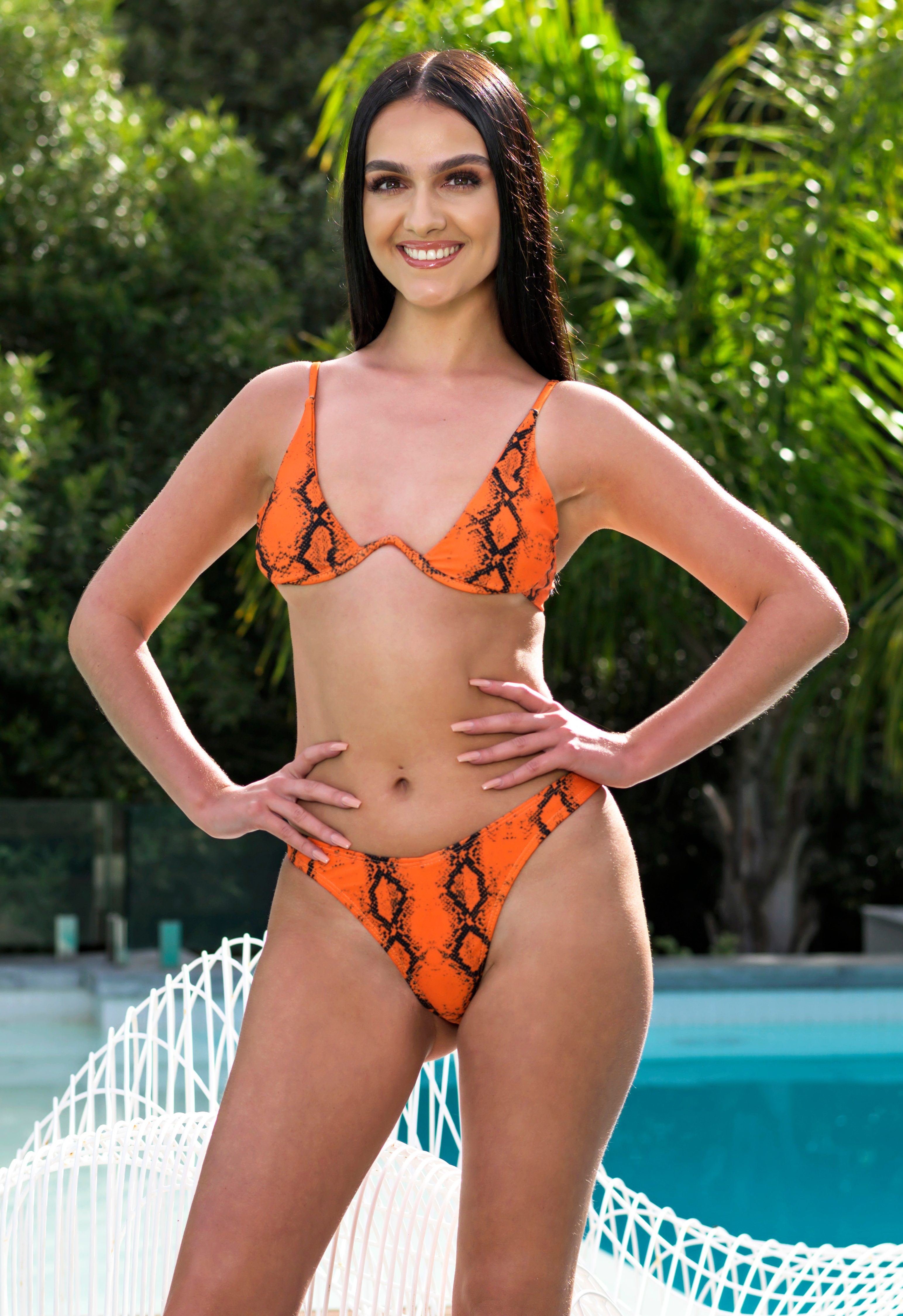 What is Siânnise Fudge looking for in the Love Island villa this winter?

Siânnise is eager to show she can be fun and sassy and has stated that she knows what she wants in a man.

"I’ve experienced quite a lot with men, so I know what I’m looking for."

She loves men who are tall, dark and handsome and described Anthony Joshua as "a bit of me".

The 25-year-old is not afraid to go for what she wants and explains her stance on girl code, which became a big issue on Love Island 2019.

"Any girl that’s your friend and you know they’ve been with someone, you don’t go there."

Nicknamed the "Eyebrow Queen" by her friends, Siânnise has vowed to do more things for herself and put herself first and it seems that entering Love Island is the first step towards achieving that goal. 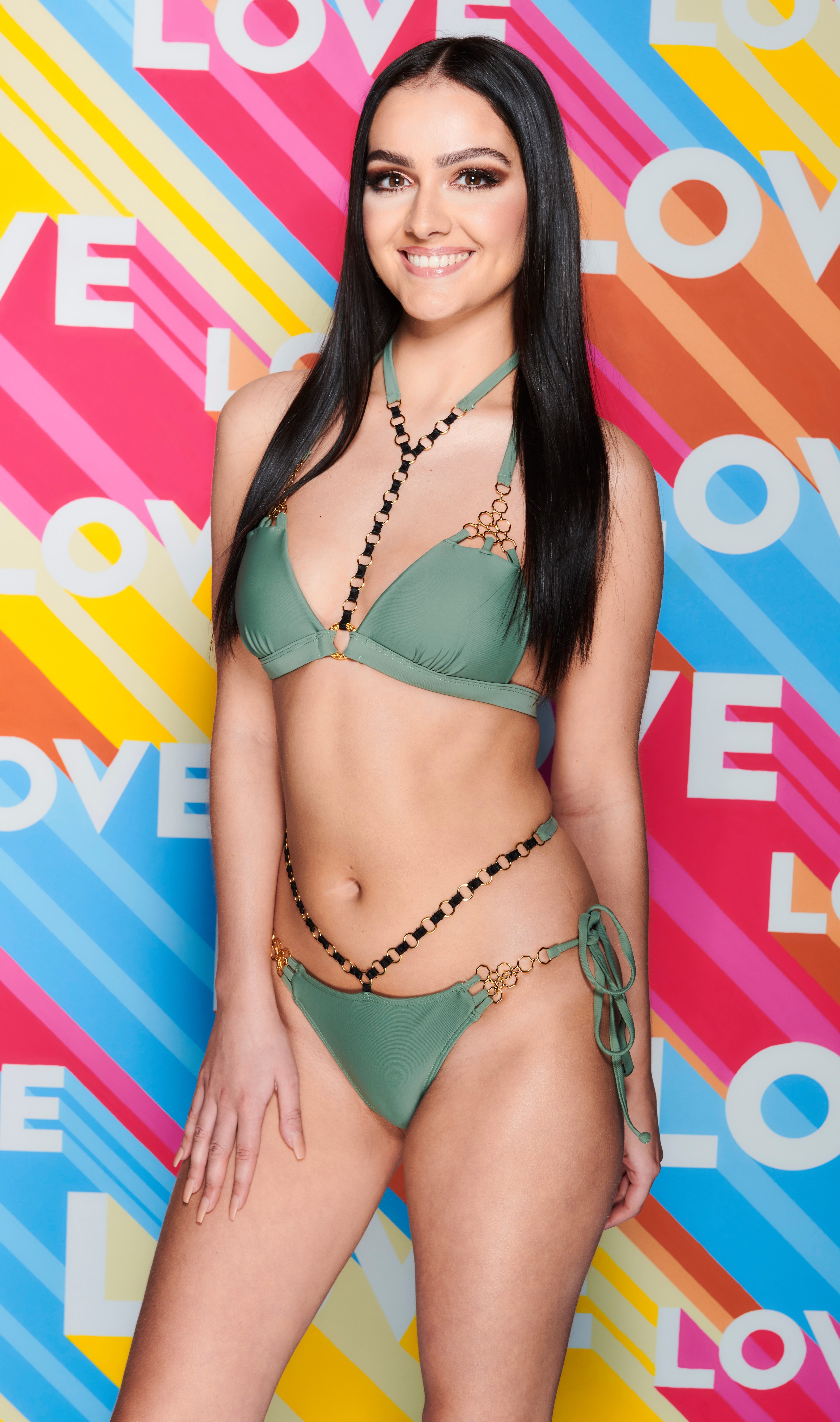 What has happened to Siannise on Love Island so far?

Siannise was first coupled up with fan favourite Nas at the start.

It seemed the builder had some interest in getting to know her but she didn't feel the same.

She was then drawn to Connagh, but as he chose to couple up with Rebecca she was back to square one.

However, it looks like her luck is changing as the Bristol beauty not only has one but two boys vying for her attention now.

Newbies Luke T and Wallace have both clearly said they're interested in getting to know her. 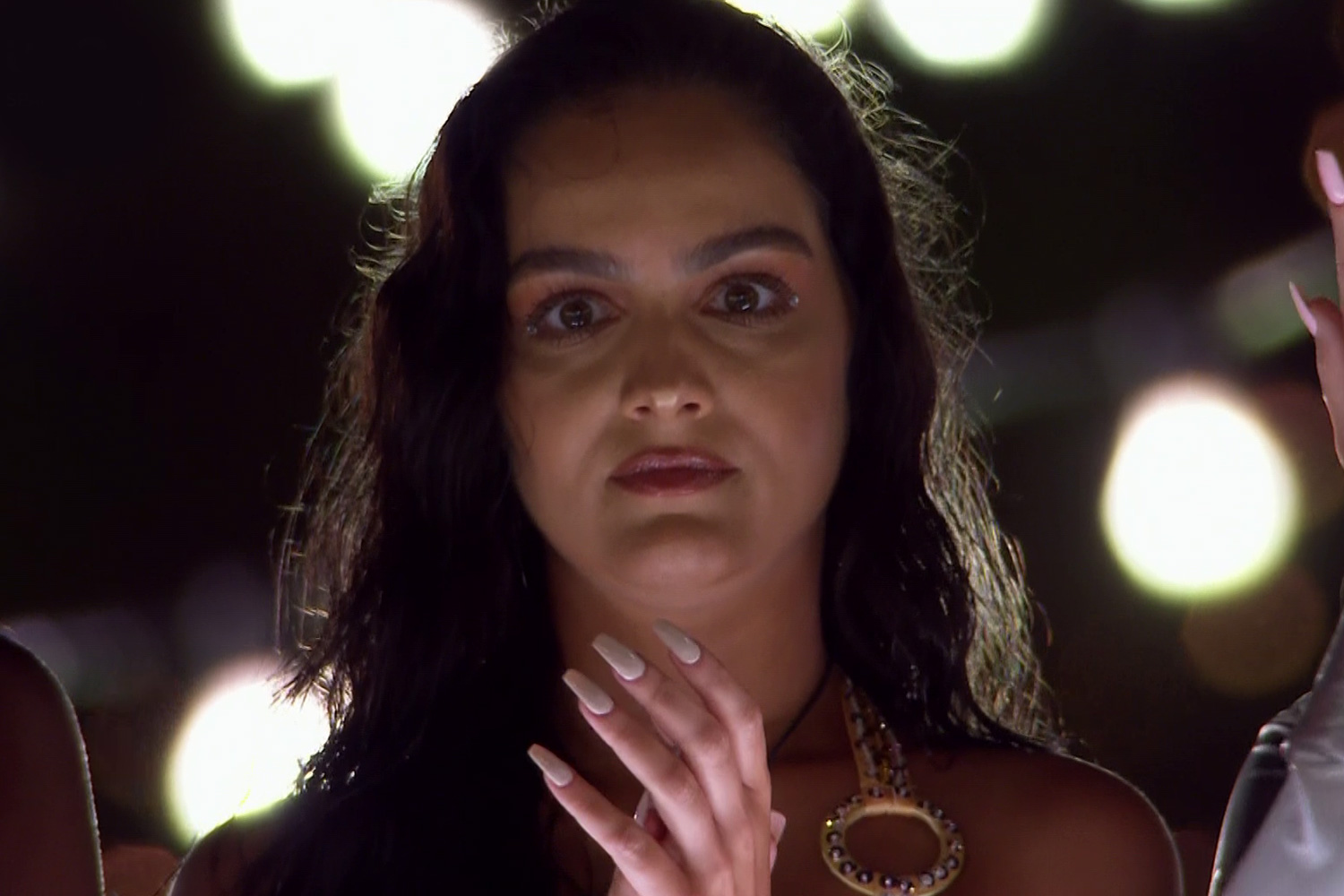 How can I follow Siânnise Fudge on social media?

Siânnise is on Instagram @siannisefudge where she posts glam snaps.

When is Love Island on and how can I watch it?

The new winter series of Love Island started on Sunday, January 12, 2020 on ITV2.

After the first episode, you can catch the programme at 9pm each night throughout the week.

It is the sixth season of the popular reality TV show – and the first of two series to be aired in 2020.

Love Island usually airs every night with a recap on the week’s events on a Saturday.

For the 2020 winter edition, Love Island: Aftersun will air every Monday at 10pm after the main show has finished.

Both Love Island and Love Island: Aftersun will also be available to watch on demand on the ITV Hub.