Who is the Bulldog on Masked Singer?

IN The Masked Singer's craziest season twist yet, the identity of the Bulldog was revealed on April 7, 2021's episode.

Midway through the episode, the show introduced the canine as the latest wildcard contestant but just minutes later, he was sent home. 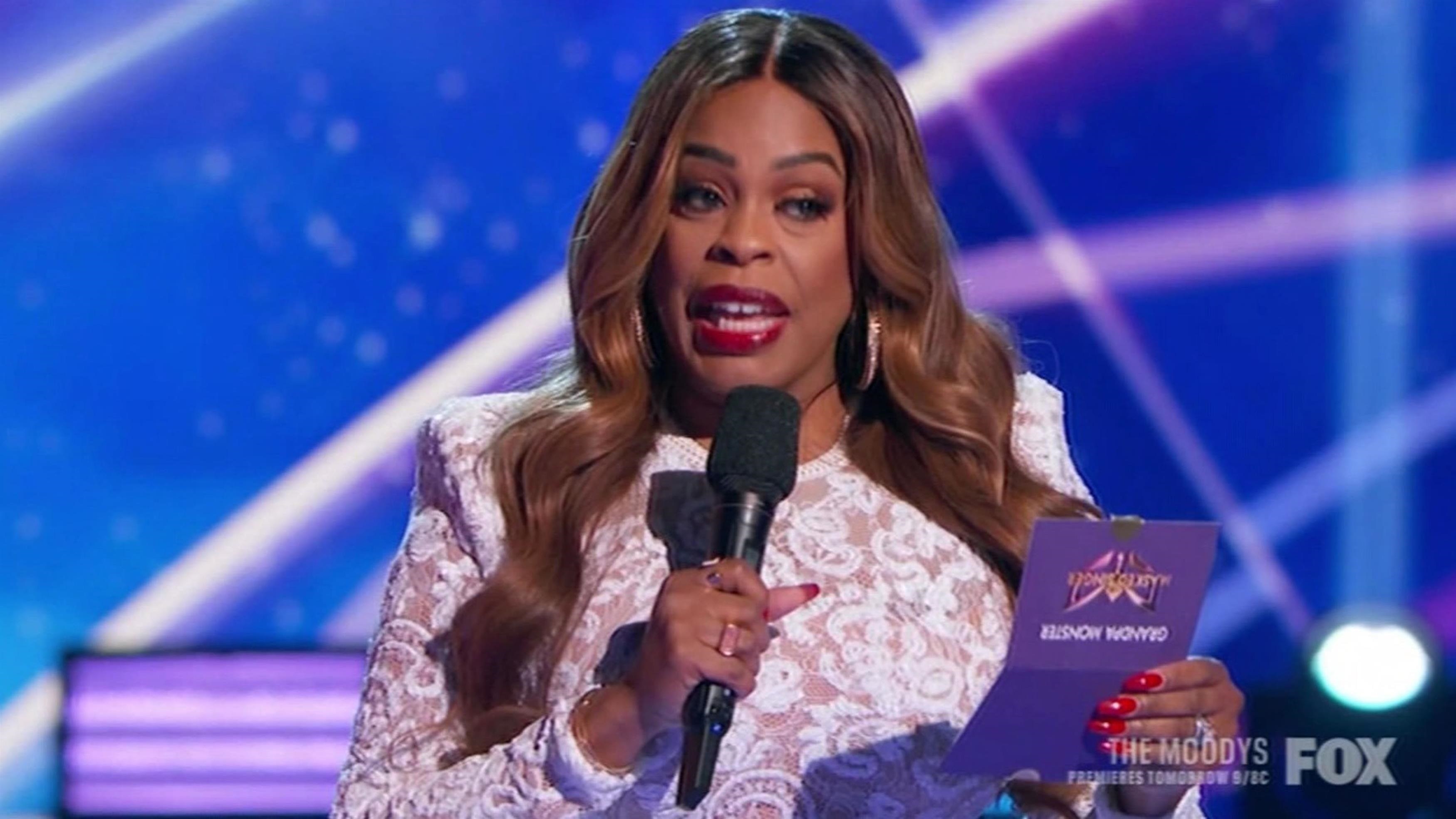 Who is the Bulldog on Masked Singer?

Host Nick Cannon was revealed as the Bulldog on the Masked Singer.

After he took a hiatus from his hosting duties during the first half of the season, Nick returned to the stage he has long called home to take back the mic from his temporary replacement.

He performed against The Crab, The Black Swan, The Pig and The Chameleon in the group B finals.

After teasing that he’s dedicating his performance to host Niecy, 51, the performer went on to do an energetic rendition of Candy Girl by New Edition.

He was joined by an array of backup dancers holding colorful lollipops.

Niecey Nash was then given the power to eliminate him, and the twist was unveiled.