Who is the narrator on Netflix's We Are the Champions? 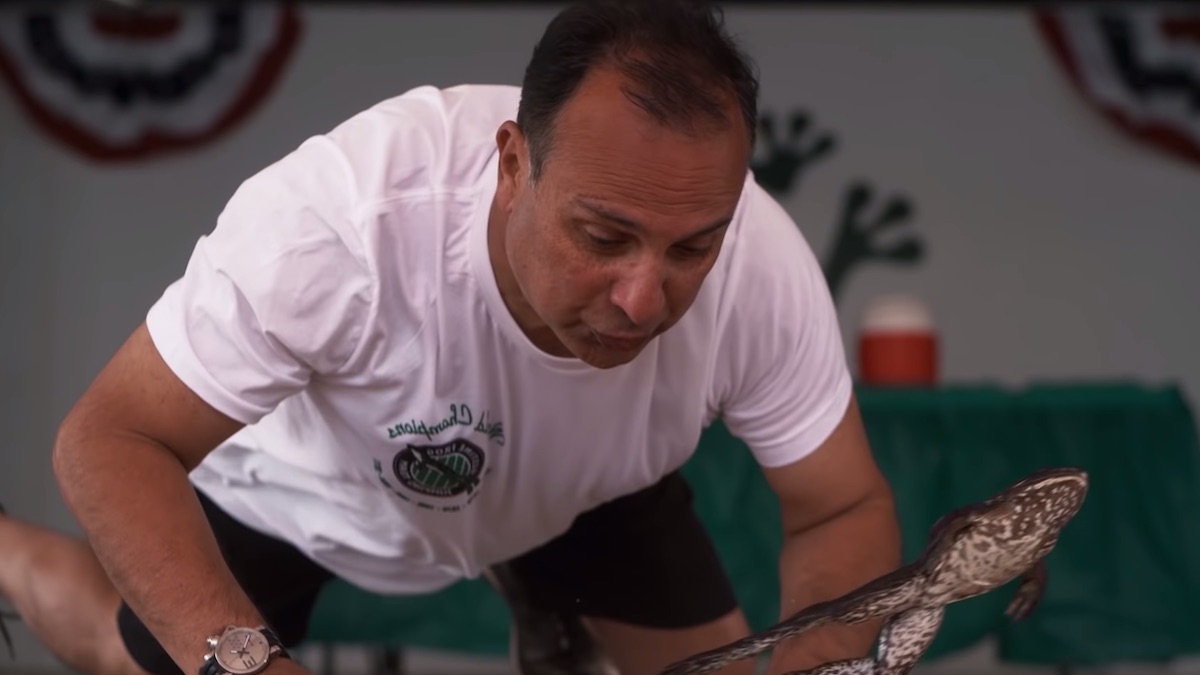 The first season of We Are the Champions on Netflix gives viewers a look at some unique competitions from around the world.

They include everything from frog jumping to cheese rolling or even more traditional things like being a master of the yo-yo or showing off a dog’s dance moves.

The Netflix series also has a familiar voice narrating the series, which many viewers will know from another popular series.

Who is the narrator for We Are the Champions?

That voice people are recognizing is none other than actor Rainn Wilson. The 54-year-old Seattle, Washington native is a writer and producer who has appeared in numerous movie and TV roles.

He rose to fame on the popular television series The Office in the role of Dwight Schrute. Just like fellow actor Steve Carell, Wilson is now the subject of quite a few memes and highlight reels due to that.

More recently, Wilson played the recurring role of Trevor on the CBS sitcom, Mom. He has appeared on the TV series as Arthur Martin for 13 episodes.

One of his earliest roles was playing Casey Keegan on the soap opera One Life to Live back in 1997, so there may be a few die-hard fans of that soap who have watched Wilson’s rise to fame.

Movie roles for Rainn Wilson have included Lahnk in Galaxy Quest, David Felton in Almost Famous, Bill Hudley in Rob Zombie’s House of 1000 Corpses, and Morris in The Meg.

He’ll be amongst the stars in the upcoming horror thriller, Don’t Tell a Soul, which had a trailer released just this past week.

Wilson’s voice has been heard in other work ahead of We Are the Champions. He provided his voice for the role of Lex Luthor in several DC animated films involving Batman and Superman.

His voice has also been featured as Gargamel in 2017’s Smurfs: The Lost Village and as Gallaxhar in 2009’s Monsters vs. Aliens.

Wilson has been married to Holiday Reinhorn since 1995 and has one son, Walter, who was born in 2004.

What is We Are the Champions on Netflix?

Wilson narrates episodes for the Netflix series, We Are the Champions, which looks at unique competitions. There are six total episodes, and each uses approximately 30 minutes to put the spotlight on a different contest.

The We Are the Champions trailer is below and gives a glimpse of what to expect from the Netflix series for those who have yet to check it out.

We Are the Champions is currently streaming on Netflix.