WHO Killed Sara is Netflix's latest hit mystery drama, which tells a dramatic tale of murder and revenge.

The end of the show's first series left viewers reeling. Here's how it went down… 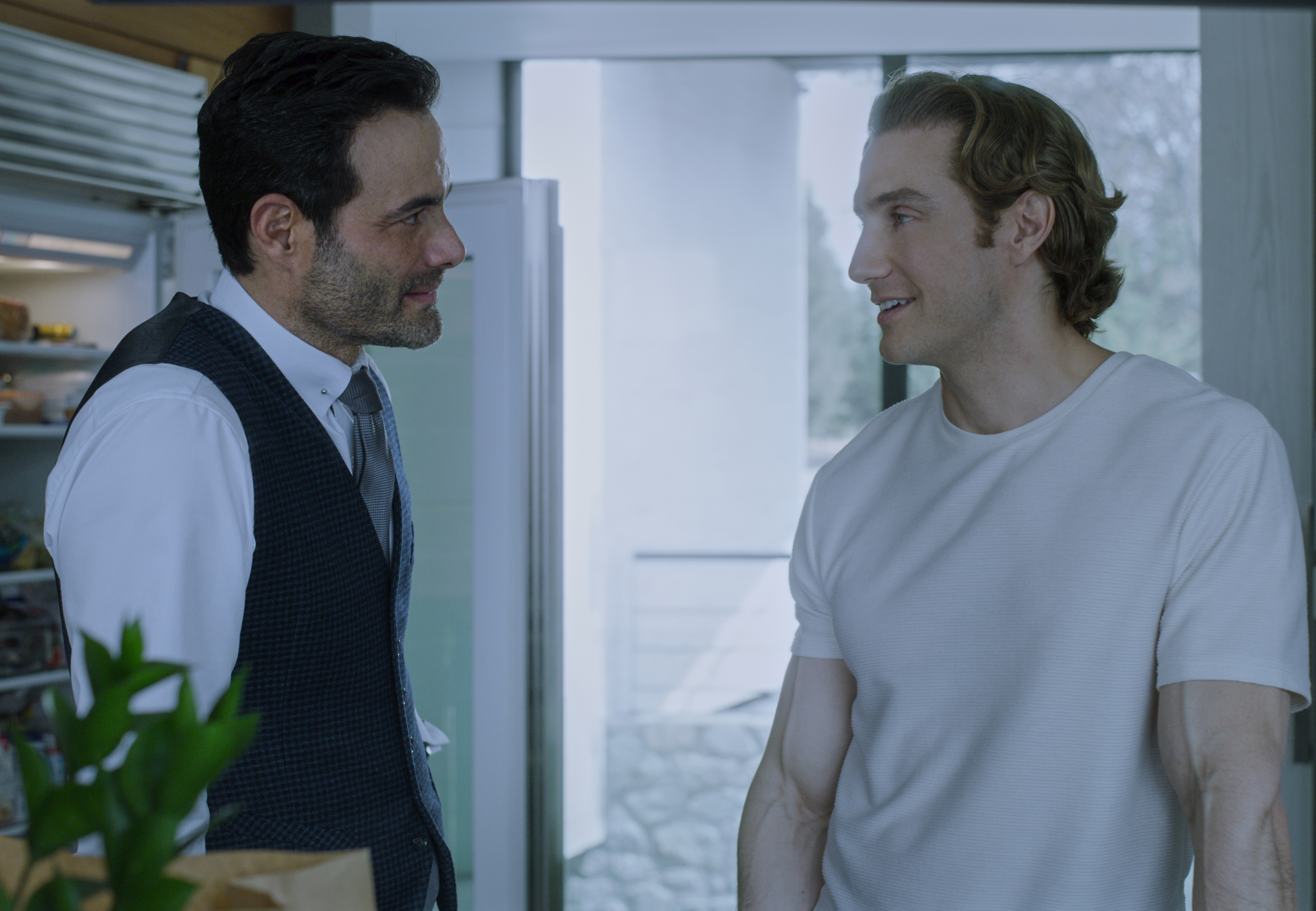 What happened in the ending of Who Killed Sara?

Season one ended without revealing who actually killed Sarah.

The murderer seems to be part of the Lazcano family, as Sara had been dating Rodolfo Lazcano at the time of her death.

During series one, we see Mariana discover that Sara was pregnant – which she was furious about. 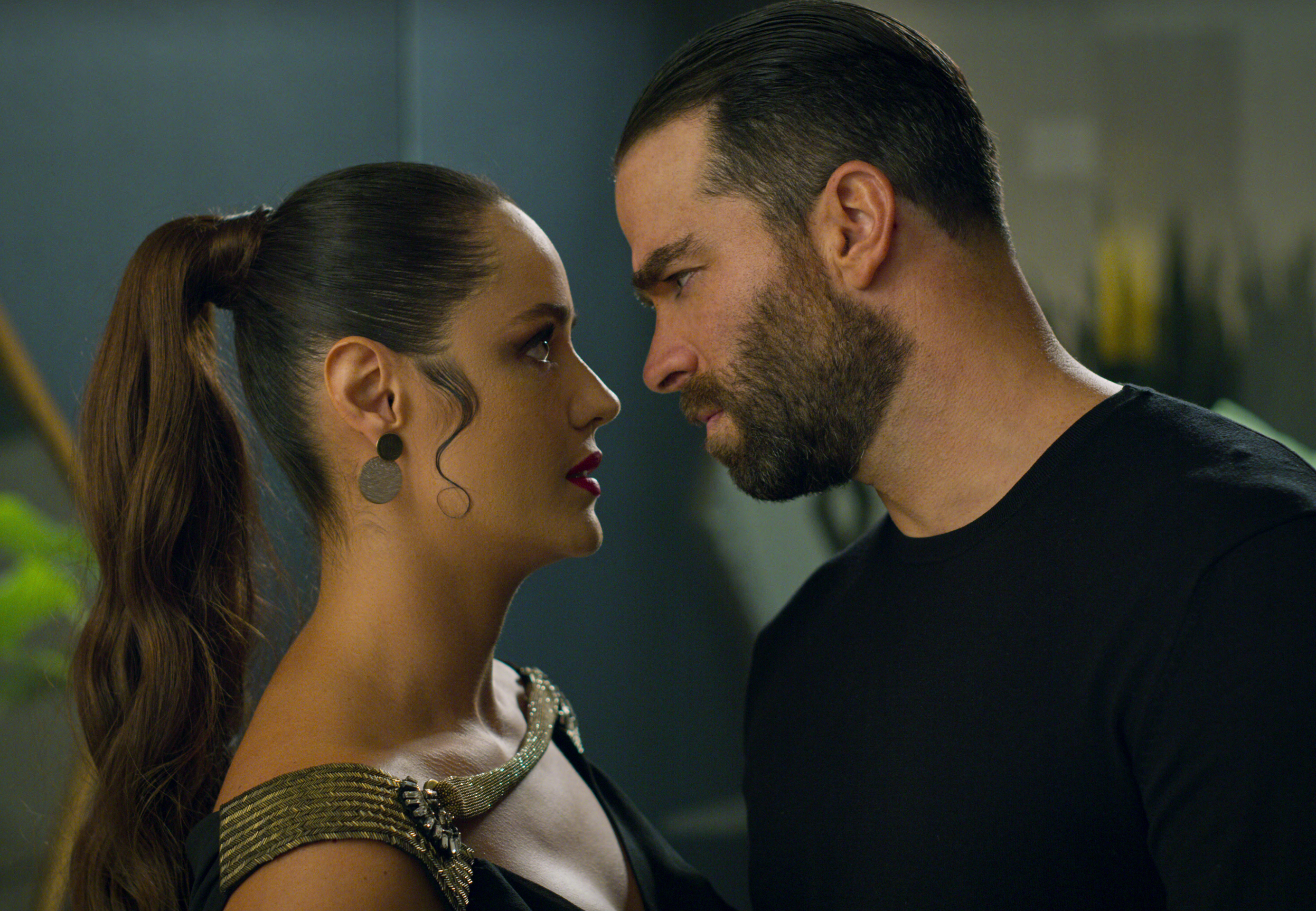 Another major revelation came when we discovered that Rodolfo was not the father of Sara's baby after all. Instead, it was César's – Rodolfo's father.

Sara had also found a video which suggested that Flor Sánchez had been murdered by César.

It therefore seems that Mariana killed Sara to protect her family by getting Elroy to cut her parachute.

But this is yet to be confirmed, and the series finale cast this theory into doubt, as we saw him struggling with the idea of killing Sara. 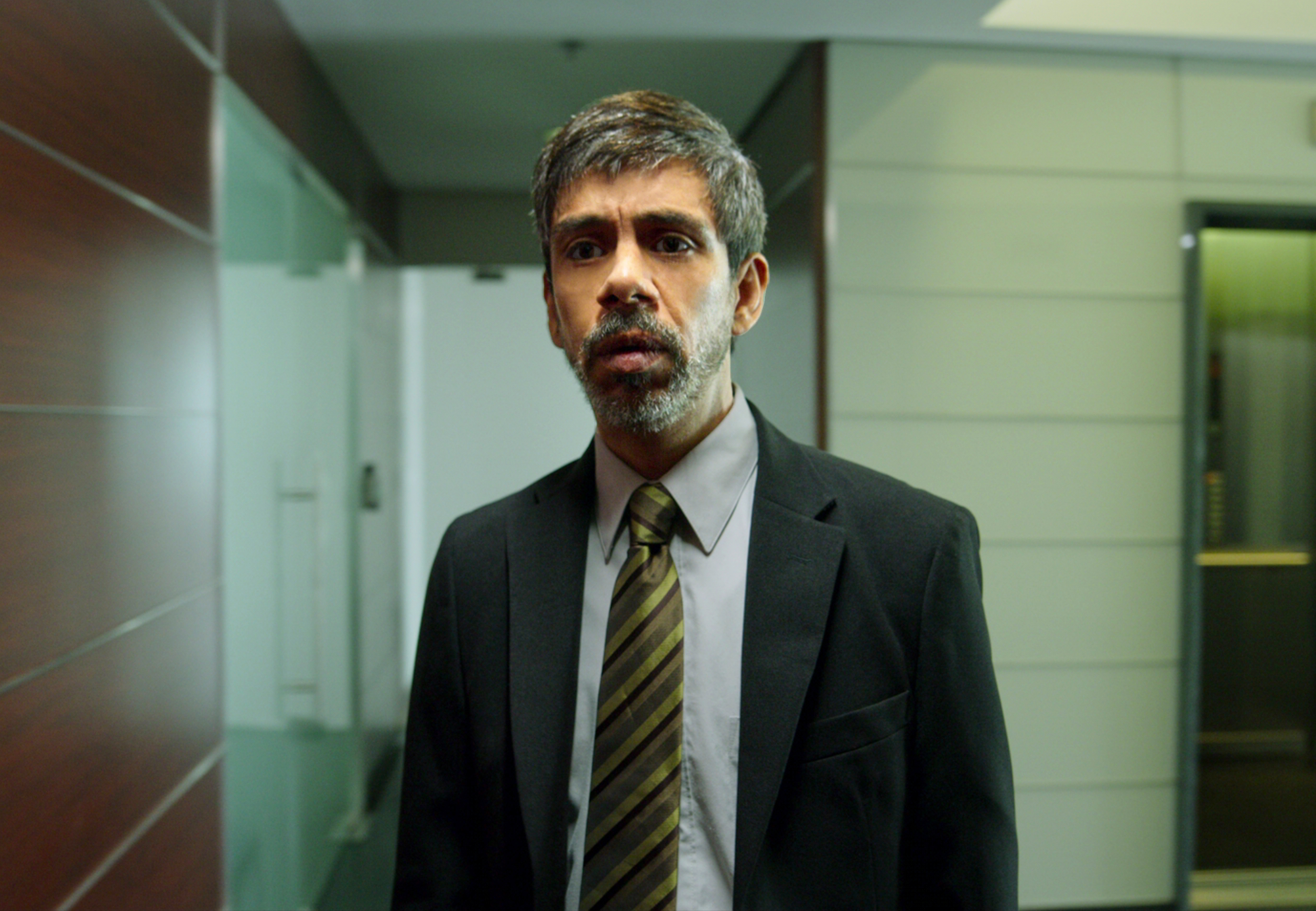 To complicate matters further, towards the end of season one, after doing some investigating, Alex found some of his sister's diaries.

They suggested that Sara was depressed and suicidal. They also contained a drawing of a grave.

Alex recognised the grave, rushed to the location and began to dig it up, and shockingly discovered a skull with a bullet in its head.

A final flashback plays, showing César shooting someone, but we're left in the dark as to who the skull could belong to.

So series two has a lot of questions to answer! 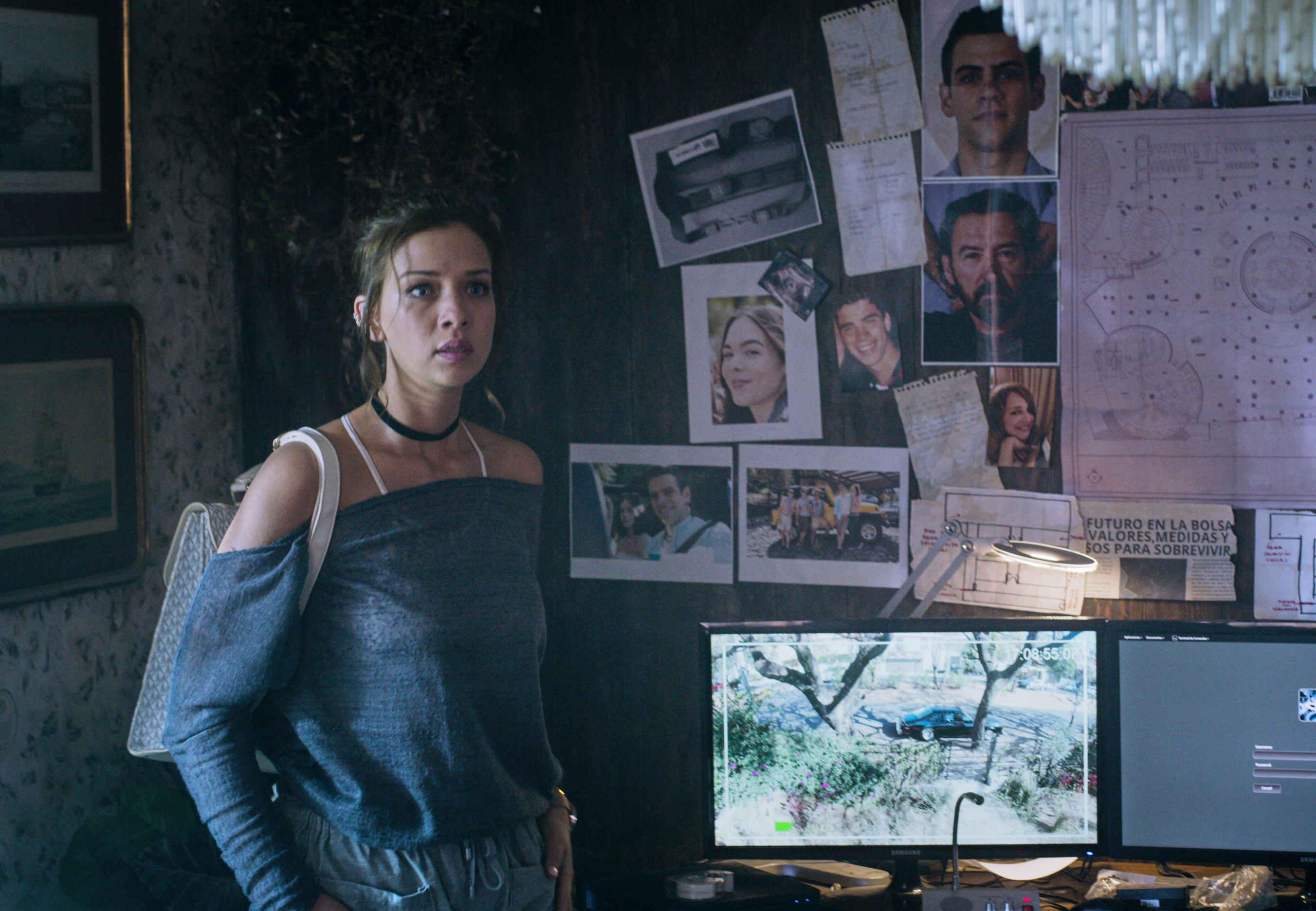 Did fans predict the ending?

No, safe to say the ending of the series came as a shock to viewers.

One fan tweeted "Finished season 1, the ending left me so confused and i still don't know who killed Sara"

Another wrote: "Netflix needs to hurry up and release s2 of who killed Sara already

"i know s1 has only been out for a couple of hours but I cannot wait another year to find out what happens next."

Luckily there is only a short break until season two hits screens!!

Will there be a season 2 of Who Killed Sara?

Who Killed Sara has been renewed for a second season on Netflix.

The new season of the drama will launch on May 19 on Netflix.

You can catch up on series one on Netflix.