DANCING ON ICE sees a group of brave celebs take to the ice in the hopes of impressing the viewers and judges with their skating skills.

However, not everyone has what it takes – and celebs who find themselves at the bottom after the public vote are forced to fight for their place in the competition in the dreaded skate-off. Here's who said their farewells… 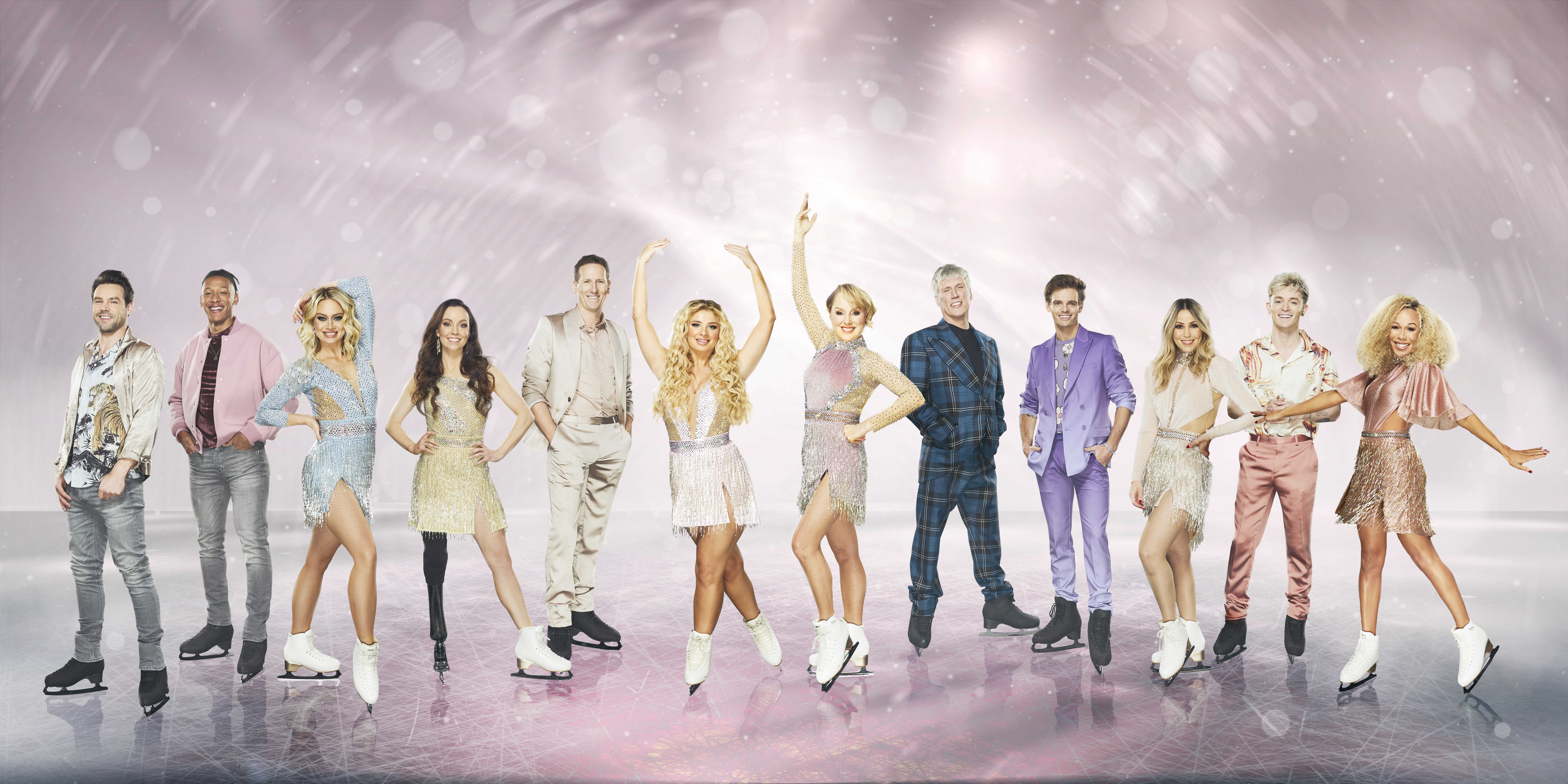 Who left Dancing On Ice?

Bez and Angela performed to 'Bat Out Of Hell' by Meat Loaf and then later performed to 'Step On' by Happy Mondays for their final skate of the show.

Their skate-off competitors Sally and Matt performed to 'My Favourite Things' from The Sound of Music for their musicals routine and 'We've Only Just Begun' by The Carpenters for their final skate.

Following their final skate-off, the judges voted to save Sally, which meant an ending to Bez's ice-skating journey.

Ashley, Oti and Arlene all voted to save Sally, and both Torvill & Dean said they too would've saved Sally too. 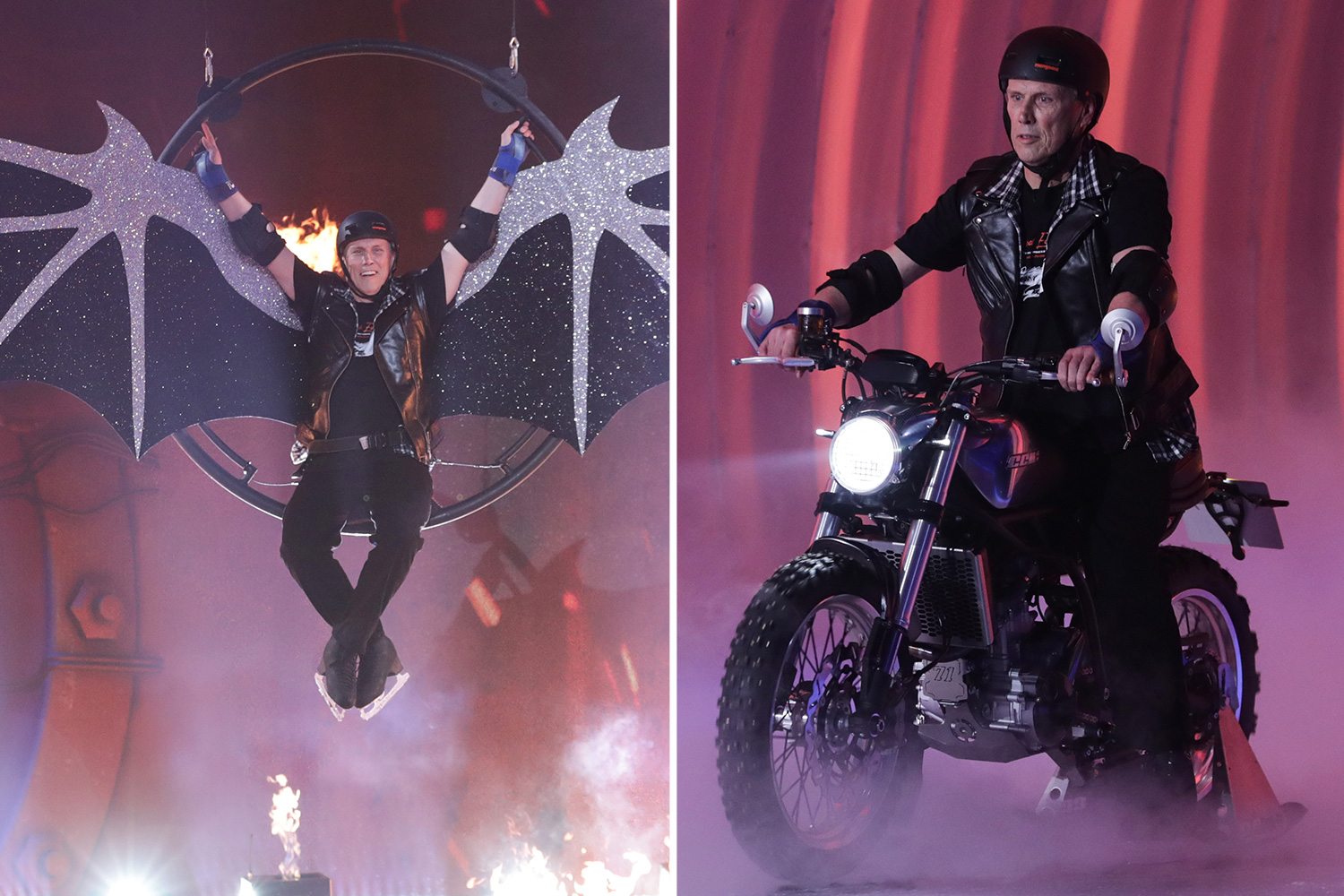 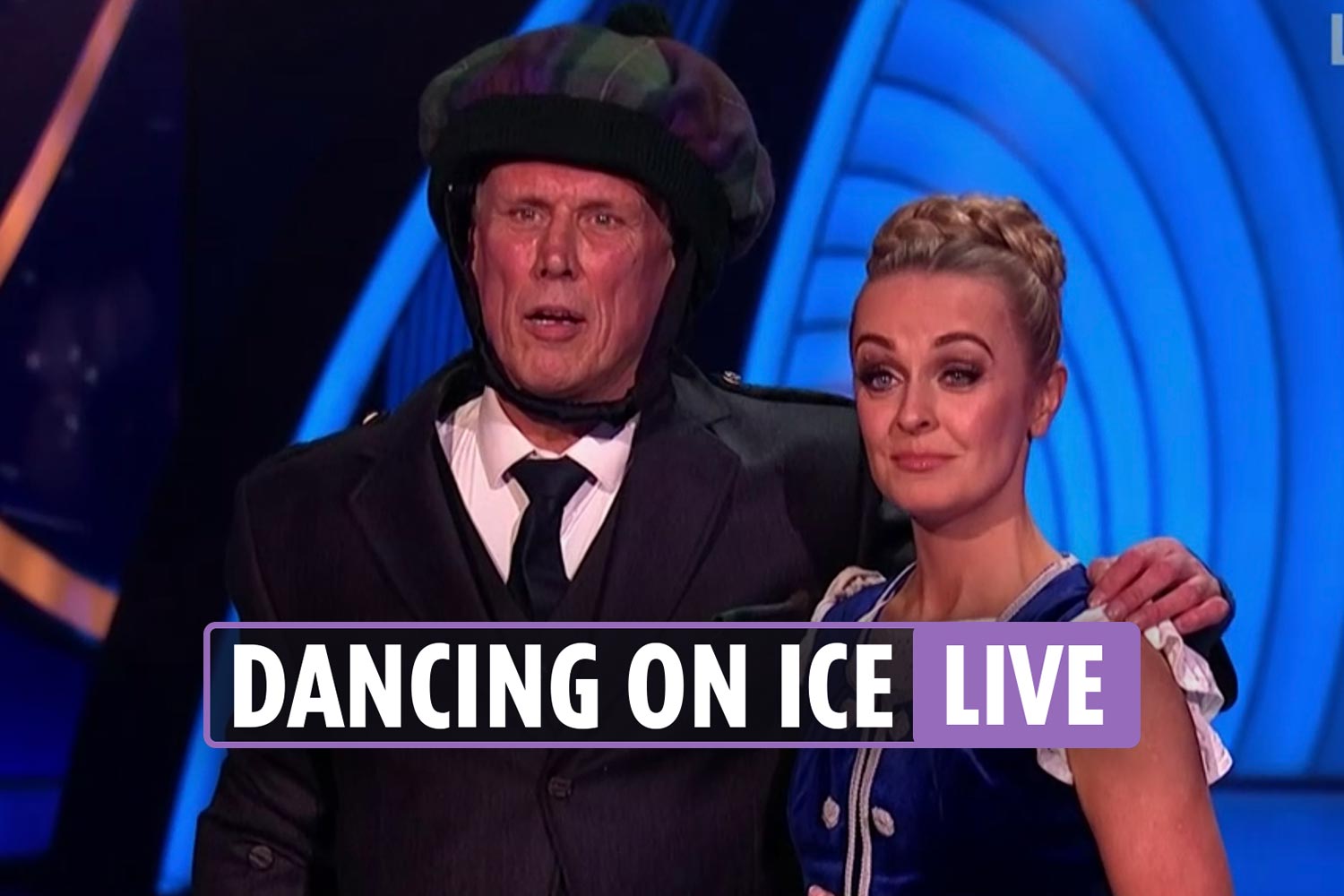 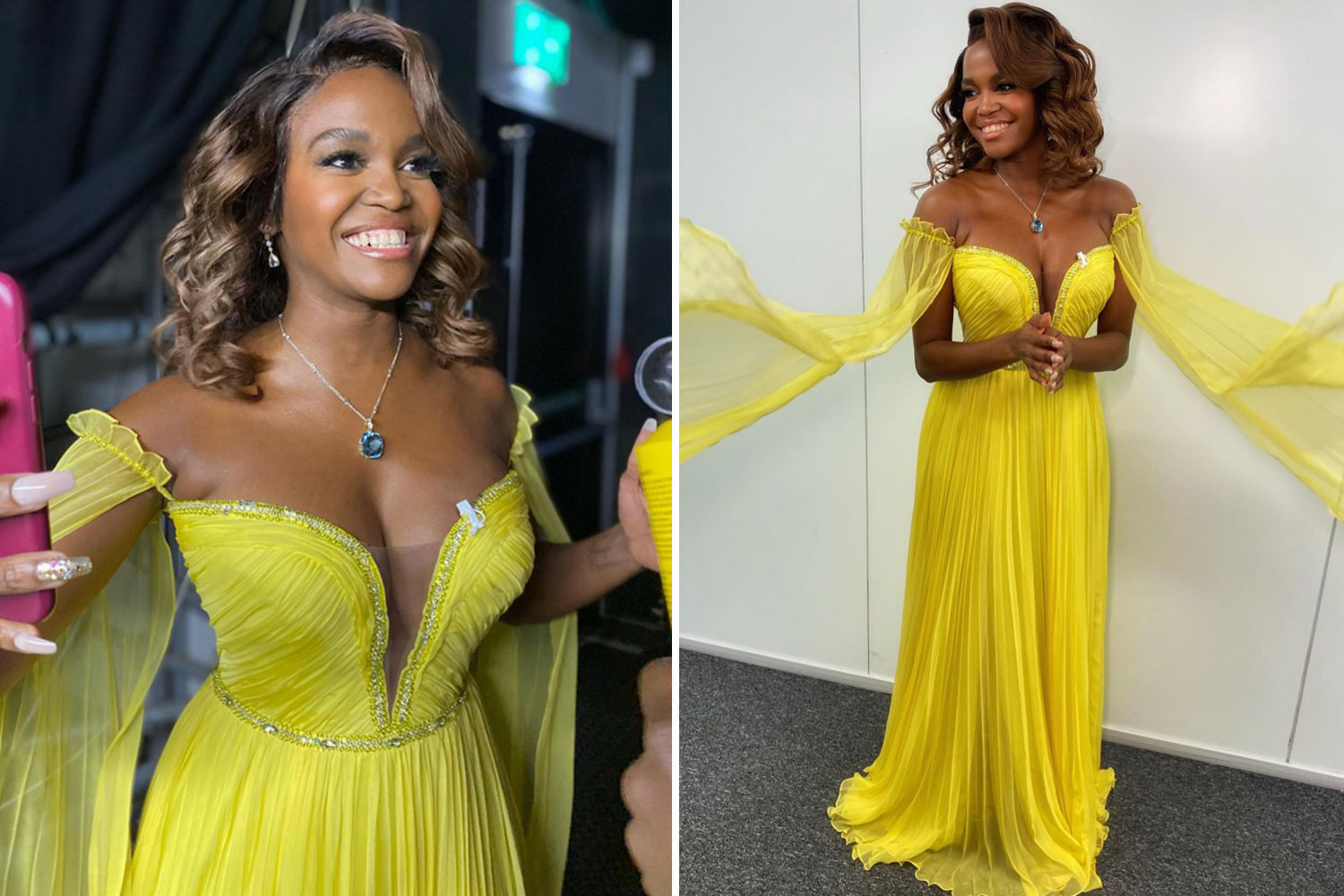 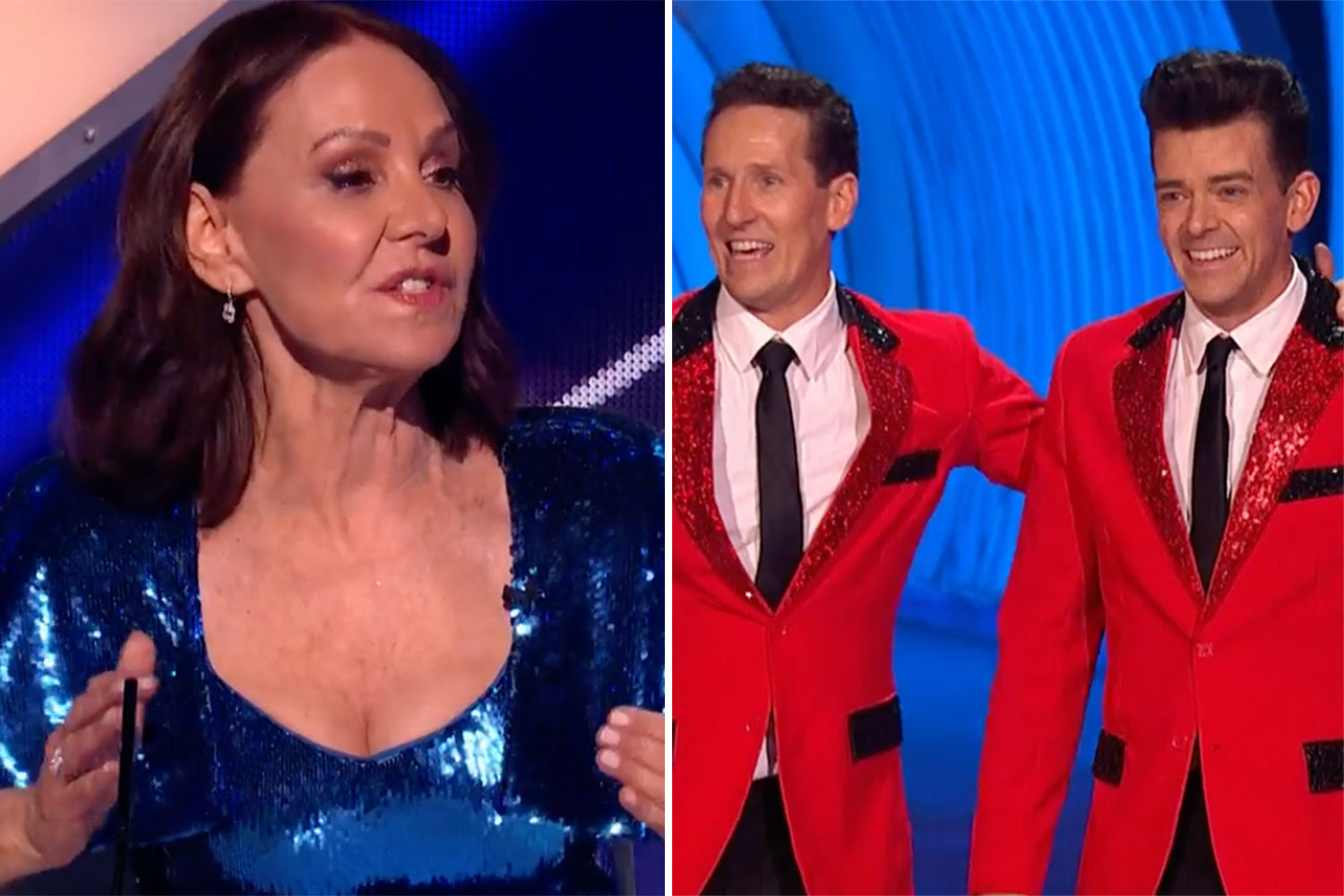 When is the next Dancing On Ice elimination?

The next Dancing On Ice elimination will take place on February 27, 2022.

The couples who become bottom of the leaderboard after the judges scores and public vote will compete in the dreaded skate-off for the judges.

After the skate-off, the judges decide which one of the two contestants will be eliminated.

Here they perform a different routine known as the save-me skate.

Here's who has been eliminated so far:

Who is still in Dancing On Ice?

Those still taking part are: