BETA is a main character in The Walking Dead.

He was one of the survivors of the outbreak and a Whisperer. 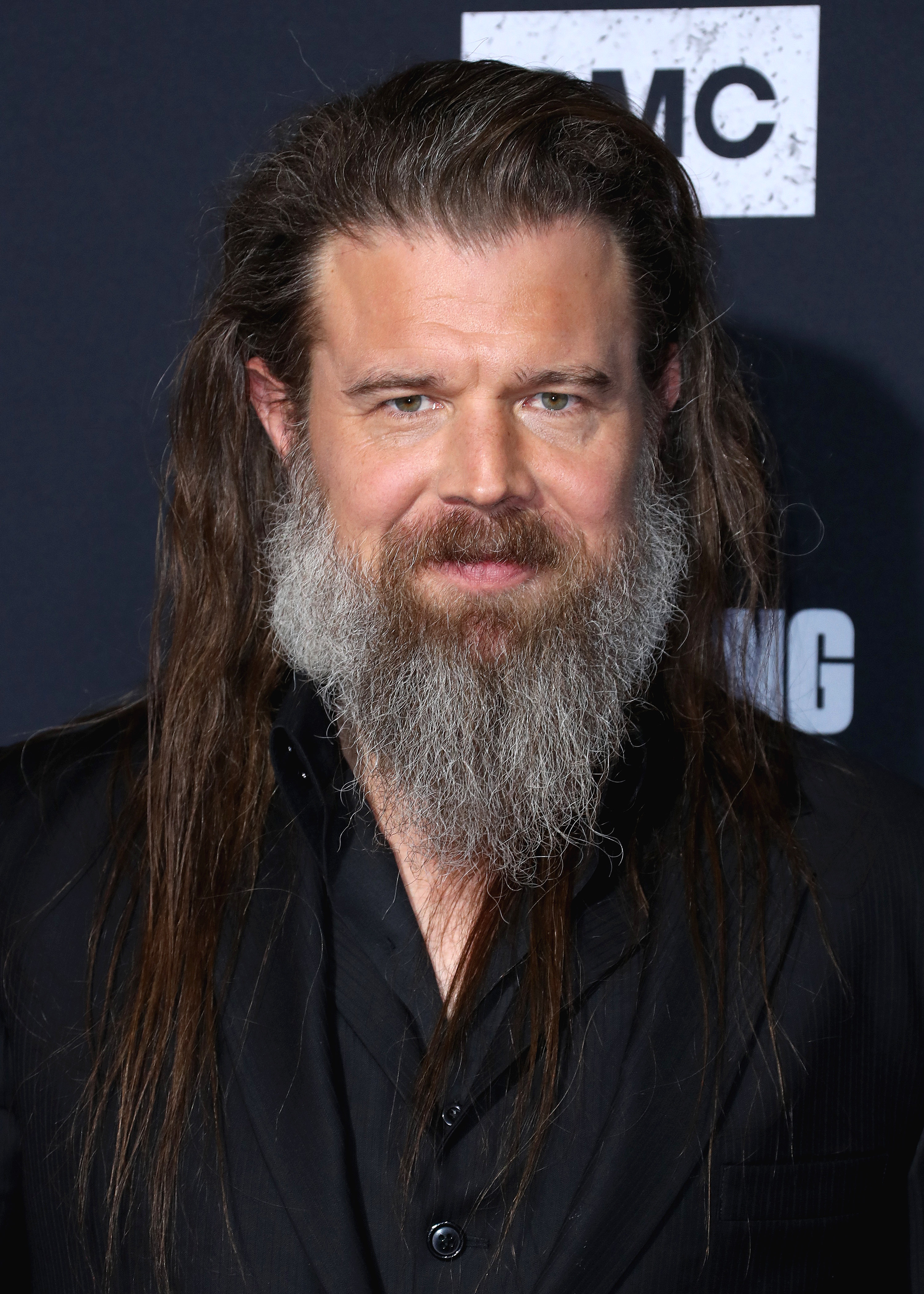 Beta was a survivor of the outbreak and when he first entered the show he wasn't the brutish man he later becomes – he's seen grieving a friend.

Beta isn't even his real name, instead Alpha calls him Mr. B and so the name stems from there – he never reveals his true identity.

He's always covered his face, even before becoming one of the first Whisperers.

The Whisperers are the antagonists of The Walking Dead. They wear the flesh of the undead in order to live among them without being detected.

By the end of Beta's lifetime in the zombie apocalypse, viewers learn he used to be a country singer.

Ryan Hurst, who plays Beta, told Insider he helped create Beta's backstory which is why it's different to the story in the comics the show is based on.

He said: "I think that that's such a beautiful enigma of what happens to a person after the end of the world when they decide to don the skin mask of a dead human being and keep it on all of the time.

"It's such a beautiful mystery of who and why does somebody decide to do that. And I think you only lessen things if you have him take off the mask." 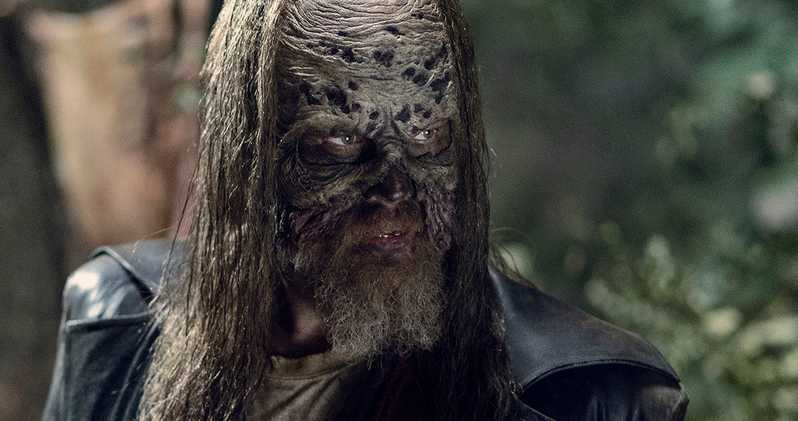 Beta came to a gory end in season 10 when Daryl slashed his arm then stabbed him in both eyes with hunter knives.

With Beta left blind and screaming, he was an easy find for the Walkers who tore his body apart to feed on.

What else has Ryan Hurst been in?

Ryan Hurst is an actor from Californian, who's parents also work as an actor and acting coach respectively.

He's starred in a range of films and TV shows, such as Remember The Titans, Taken, Sons of Anarchy, Outsiders and Rango.

Some of his credits include voicework as well as acting on screen.

He won a Satellite Best Supporting Actor Award for his role in Sons of Anarchy.