Who was Liza Minnelli married to and does she have children?

LIZA Minnelli was married four times over the course of her life.

Her last marriage ended in 2007, lasting just five years before the pair called it quits. 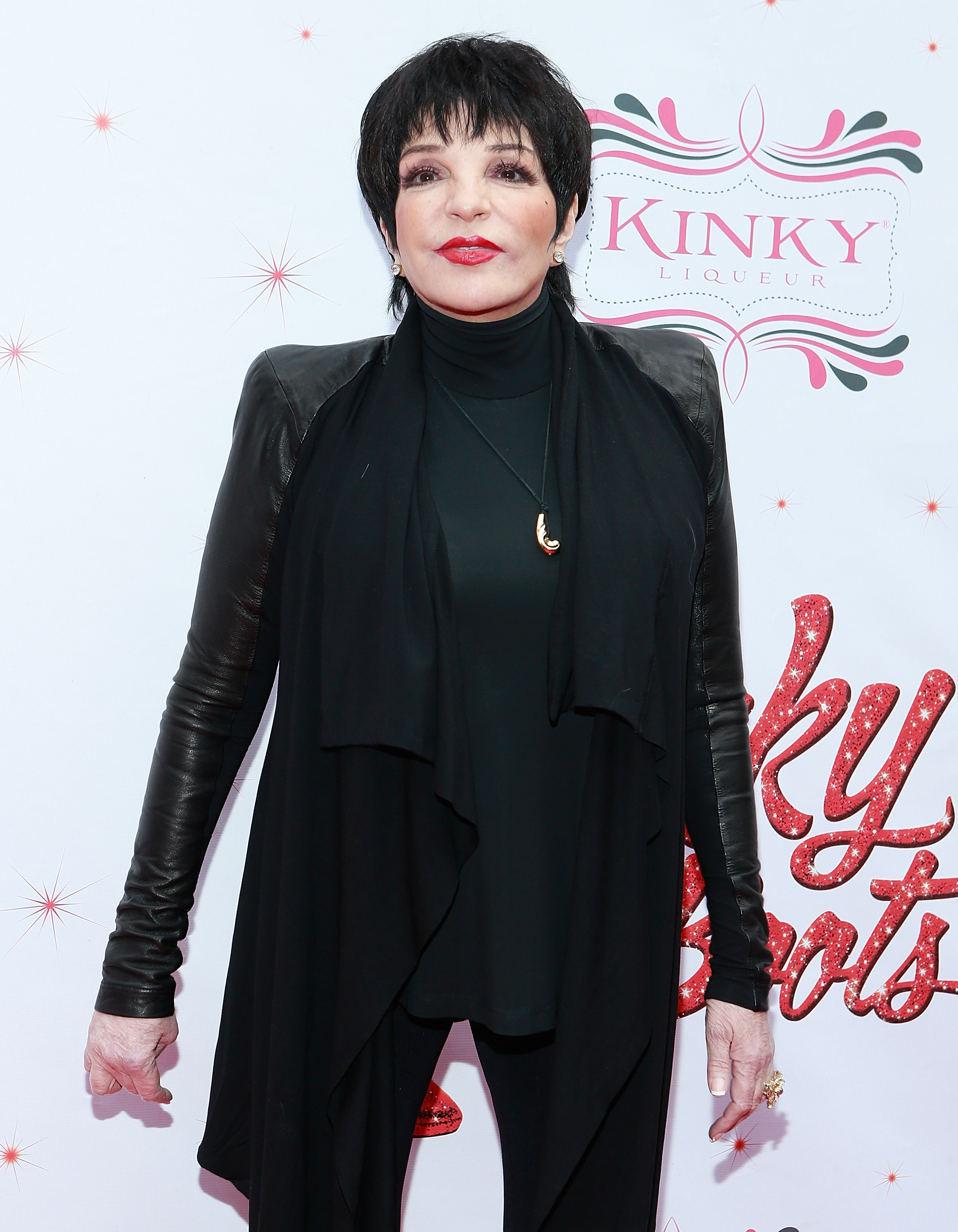 Who was Liza Minnelli married to? 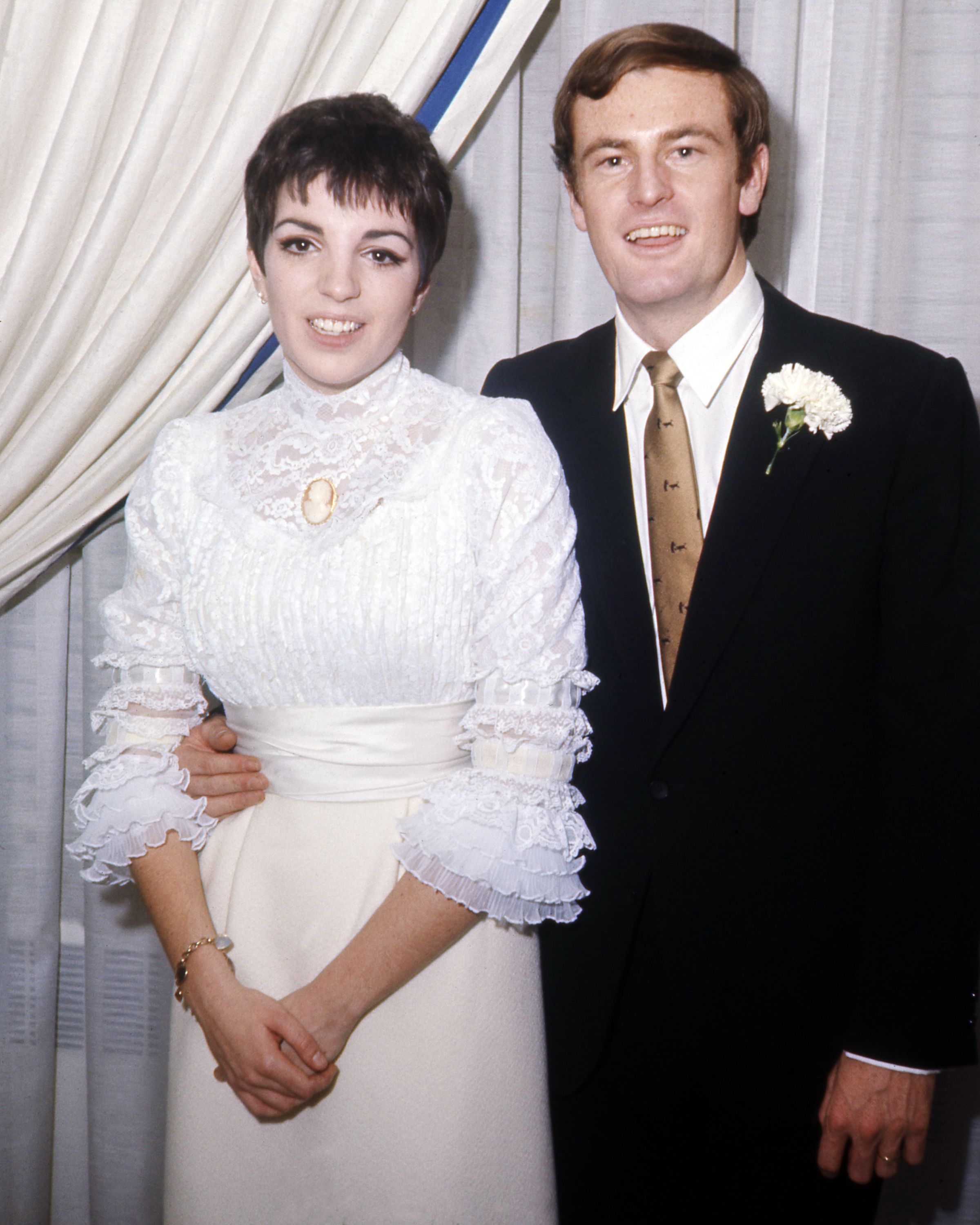 Liza Minnelli's marriage to Peter Allen lasted from 1967 until 1974.

On the night of their wedding, Minnelli found Allen being intimate with a man. 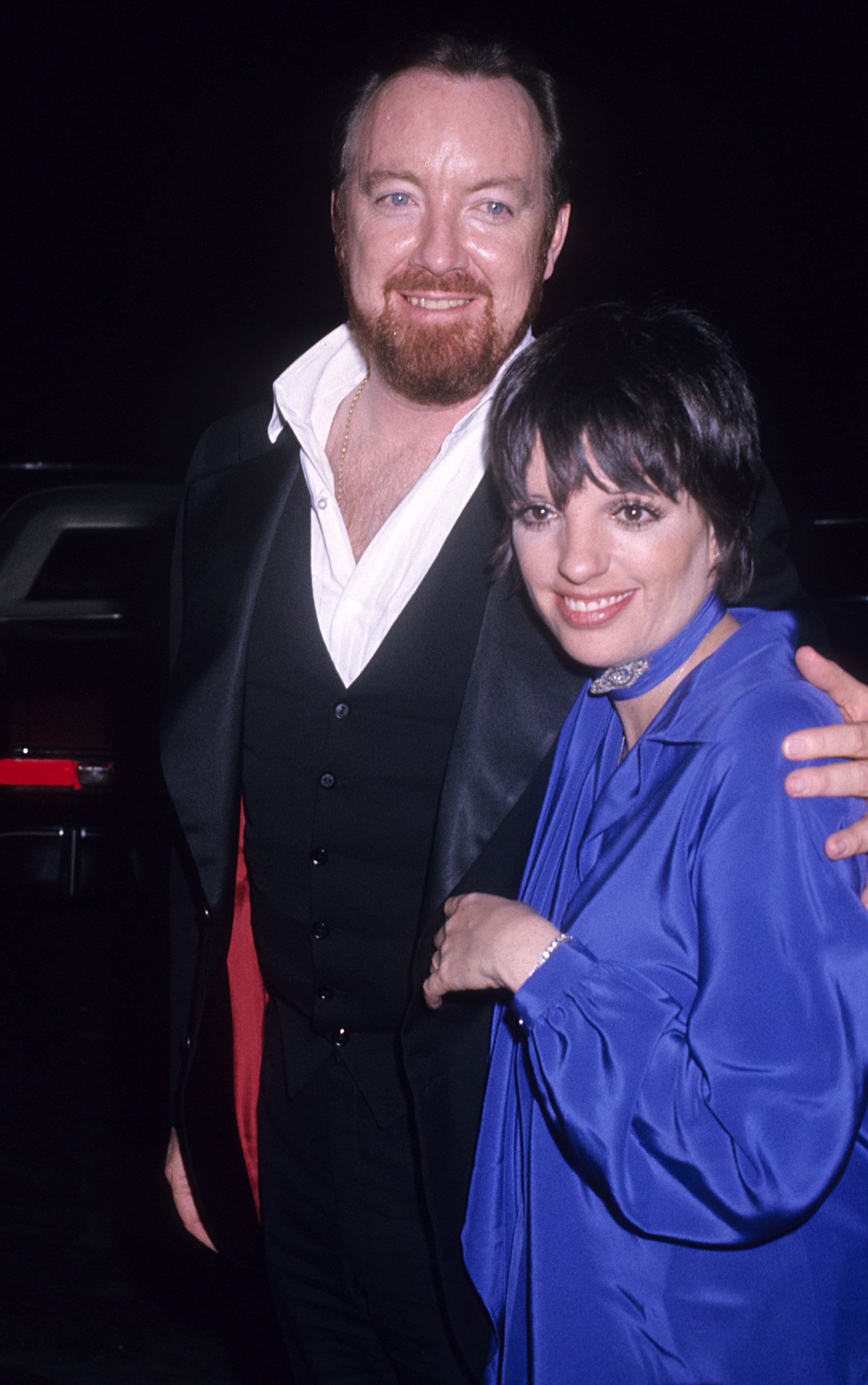 Judy Garland, who is Liza Minelli's mother, starred in The Wizard of Oz with Hayley Jr's father Jack Hayley, who played the Tin Man.

After five years, the marriage broke down as the pair were more platonic than romantic.

"Haley was husband number two and straight, but they were friends rather than lovers," wrote The Guardian. 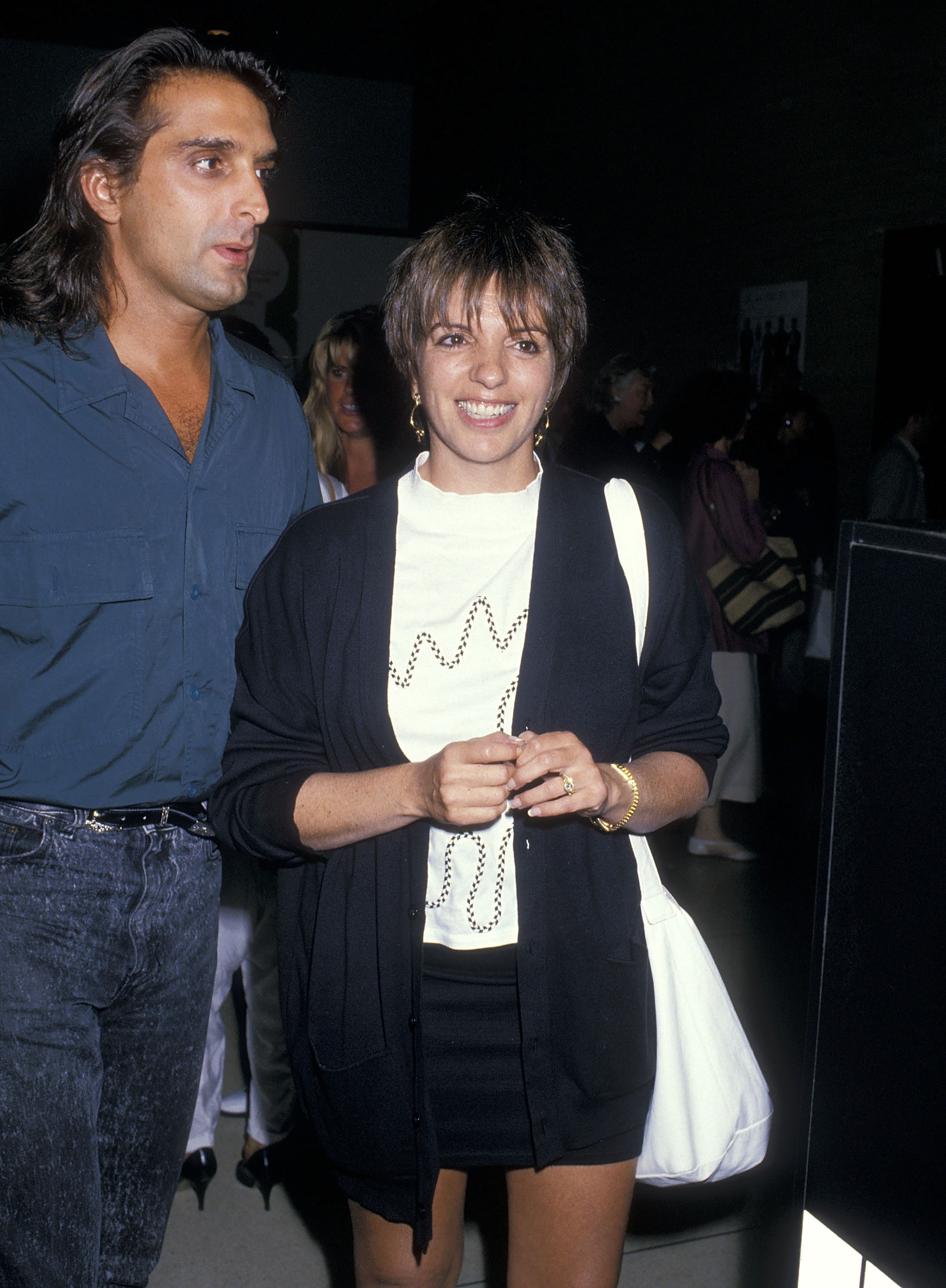 Mark Gero was a sculptor whom Minelli wanted to start a family with.

There isn't much information on their relationship, however Minnelli has spoken openly about the painful moments in her upbringing.

"It wasn’t and isn’t easy to live a so-called normal life. I didn’t feel like I missed out on anything," she told Vogue. 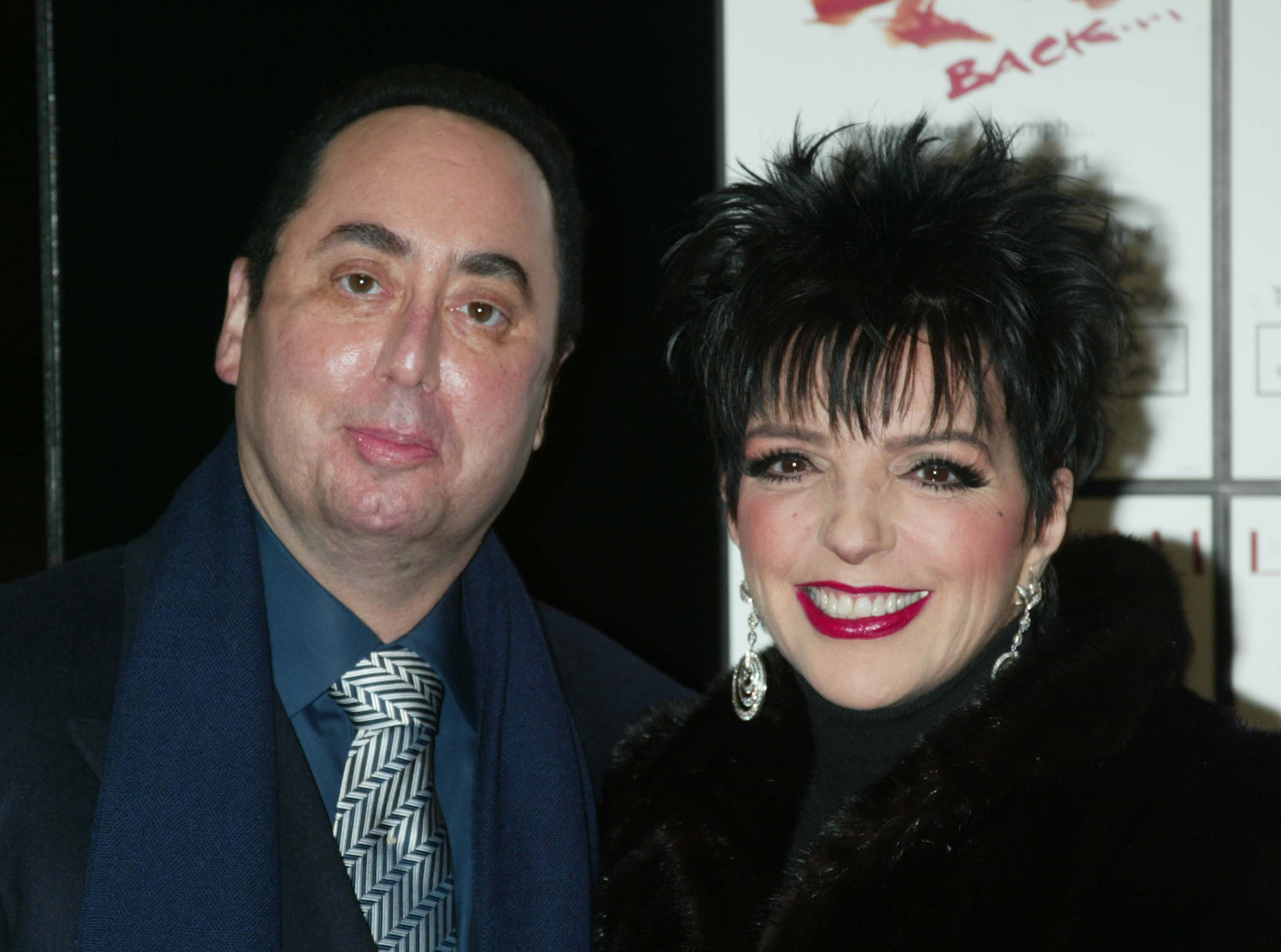 Minnelli's fourth and last marriage was to David Gest, a music promoter.

Their lavish wedding cost $3.5 million, with 850 in attendance and Michael Jackson as the best man.

Mercury News reported that while they were married 16 months, the divorce was over in 2007.

Their divorce was plagued with accusations and lawsuits.

The Daily Mail reported that Gest filed "accusations" with the Supreme Court of Manhattan and accused her of abuse.

In 2003, Gest sued Minnelli for $10 million for "loss of work and illness caused by the marriage."

Gest passed away in 2016. It was reported that he had a stroke.

Does she have children?

Minnelli has no children of her own after she suffered medical complications from becoming pregnant.

Tragically, she had three miscarriages.

One pregnancy left her with a hiatal hernia as a result of the medical steps taken to try to save the baby.