Who will win Strictly 2019? Latest odds as Kelvin Fletcher leads the way as favourite to win

STRICTLY Come Dancing 2019 is very much in the swing of it – and the bookies' have cast their predictions on who they reckon will win the entire competition and who is more likely to get the boot next.

Here are the latest odds (as supplied by bookmakers Bet 365): 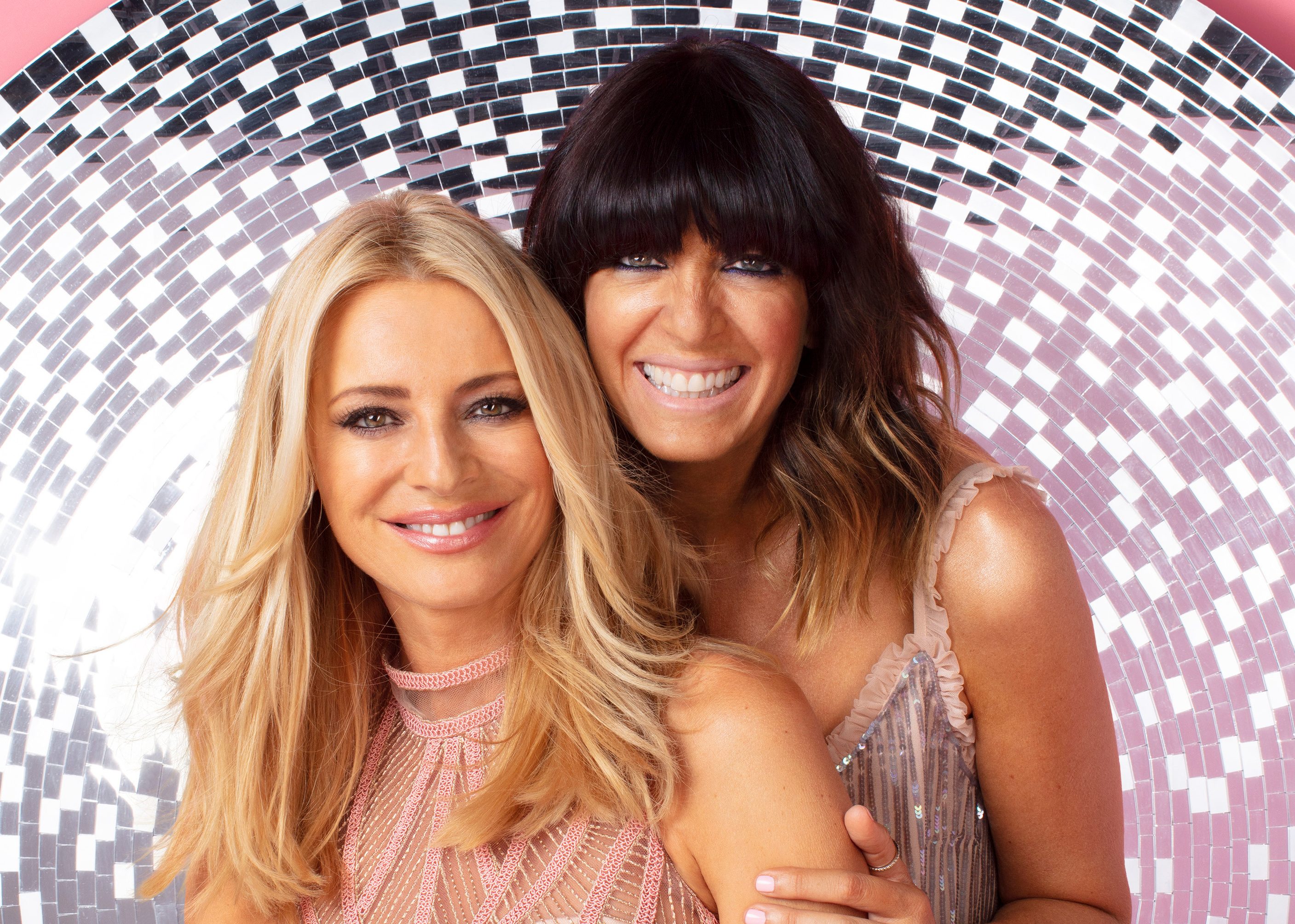 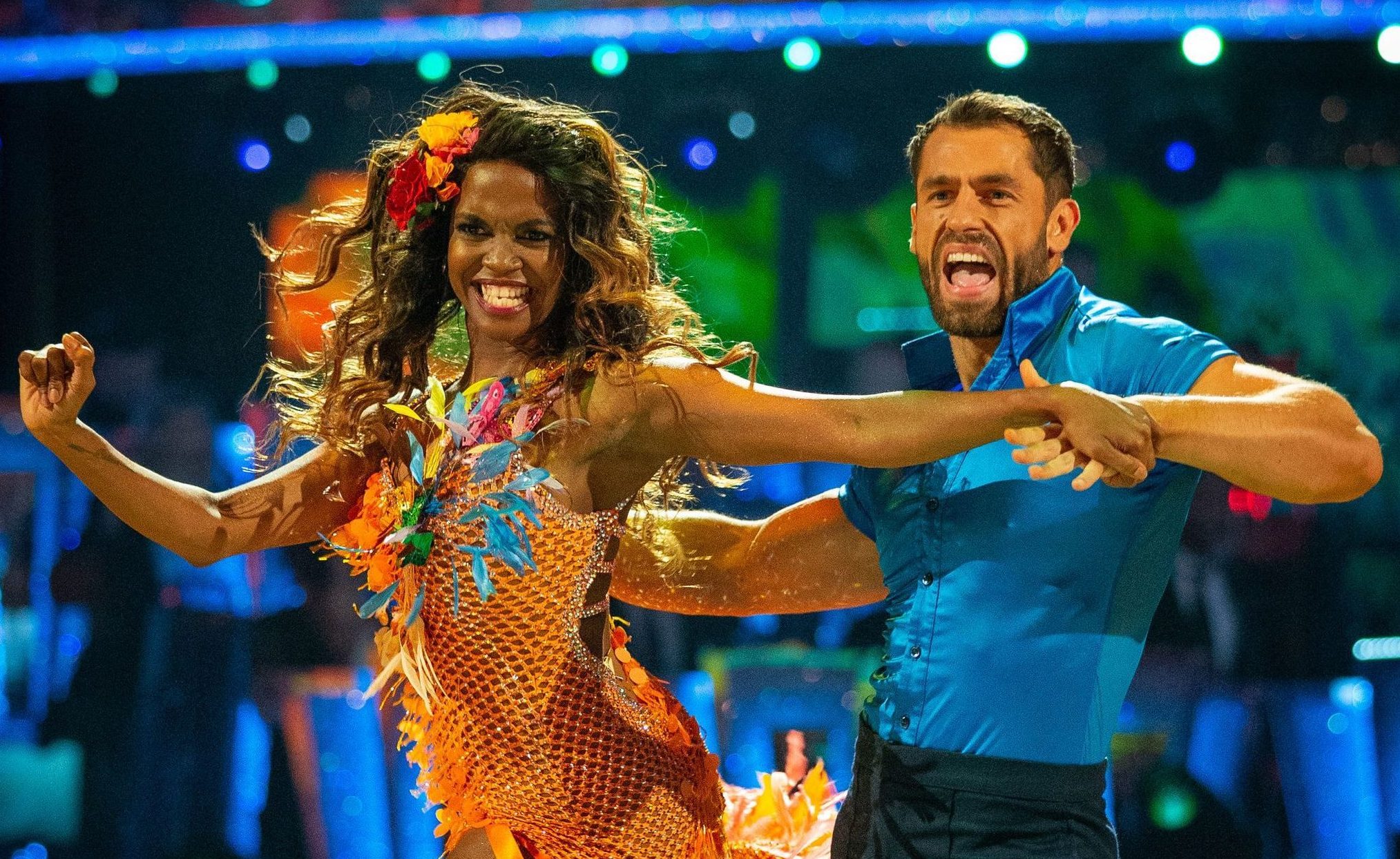 Strictly continues on Saturday (October 26, 2019) at 6:35pm.
The show will air on BBC One and is shown on this channel every Saturday and Sunday until mid-December.

All episodes will be available to watch on BBC iPlayer after airing.

For all the latest news from tonight's show, stayed tuned with our Strictly 2019 live blog.