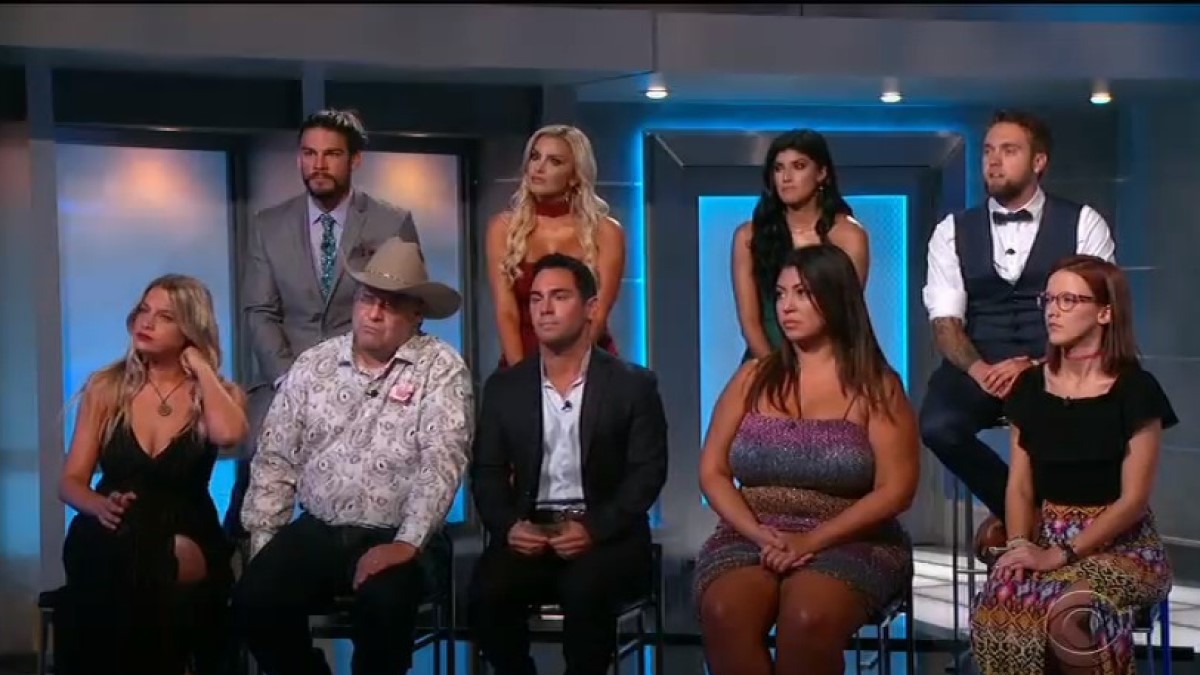 During the Big Brother 21 finale, host Julie Chen Moonves also revealed who had won America’s Favorite Houseguest. The vote has been going on for a week where the fans at home got to vote for their favorites.

Winning America’s Favorite Houseguest meant earning a nice $25,000 prize. Fans could vote for anyone who was a member of the BB21 cast, including the people who were sent home before the jury started forming.

The only real rule was that the winner and second-place finisher couldn’t also win the AFH, as they were taking home nice cash prizes of their own.

This meant that Jackson Michie and Holly Allen were ineligible to win AFH, as they finished first and second on the season. They likely weren’t too upset about it, as the showmance had basically just won $550,000 between them.

There are a lot of things that go into the votes from America. Fans can decide to vote for someone based on how well they played the game or how likable they were in the house and on the CBS live feeds.

Nicole Anthony won America’s Favorite Houseguest. She takes home the nice $25,000 prize. Cliff Hogg and Tommy Bracco were the other top finishers in the vote.

Earlier in the night, it was Jackson who had been named the BB21 winner. He seemed displeased, though, as there were a lot of jury statements that made him a bit unhappy with the season.

That brings an end to the summer 2019 season of the show. It was 99 days of drama and a cast that ended up turning a lot of fans against the program. At least Big Brother 22 was already announced, so there is a chance for the network and producers to win them back with a great cast next year.