EPISODES 1 and 2 of DC’s Stargirl offered small glimpses of the show’s big bad, Icicle, but episode 3 reveals more about the character’s backstory, family and powers.

With the character getting a lot more screen time, viewers are asking, “Who is Neil Jackson, the actor playing Jordan Mahkent, AKA Icicle?” 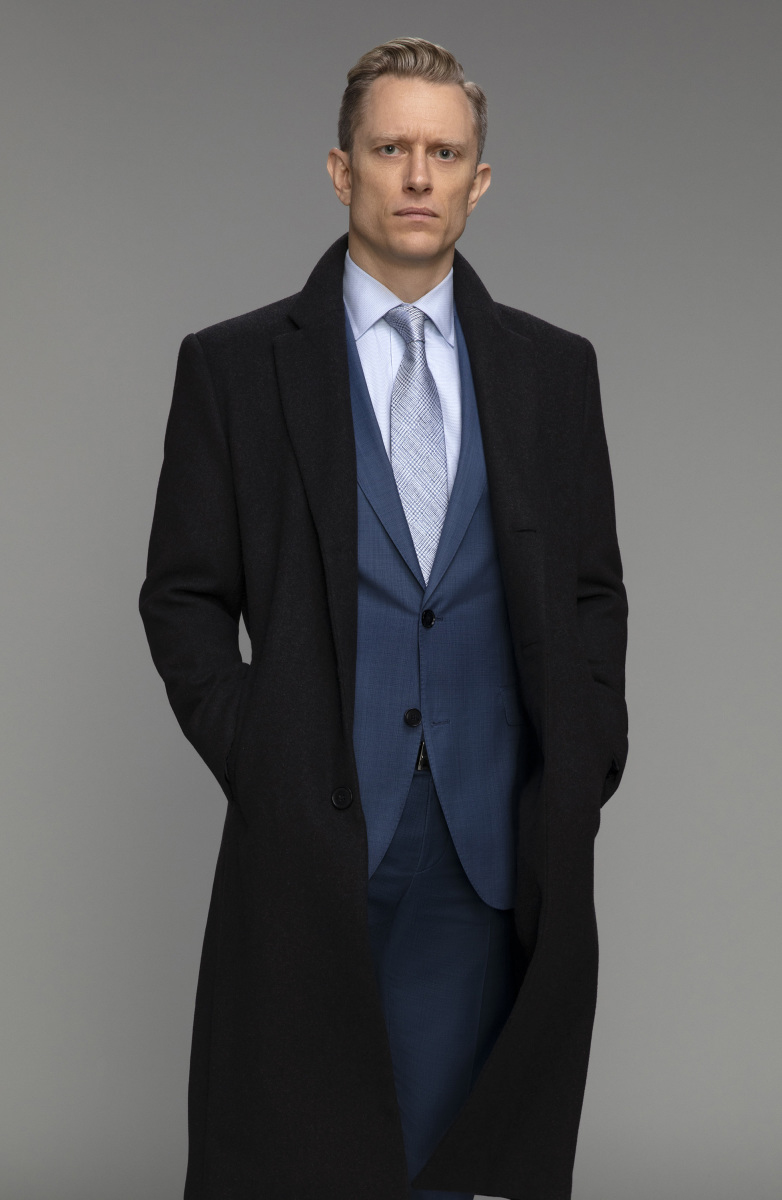 The 44-year-old who plays the new TV villain is an English actor born in Luton, Bedfordshire, England with a slew of onscreen roles going back to 2002.

Season 1 of Stargirl, which streams on DC Universe and airs on The CW, premiered a few weeks ago and follows teen Courtney Whitmore (Brec Bassinger) as she becomes superhero Stargirl and must face off against Neil’s Icicle, who, as his name suggest, has the power to freeze things.

Prior to joining the new superhero series, he was best known for portraying coach Sasha Beloff on ABC Family’s (now Freeform) teen gymnastics drama, Make It or Break It.

The show, which still has a cult following, premiered in 2009 and ran for three seasons before getting canceled in 2012. 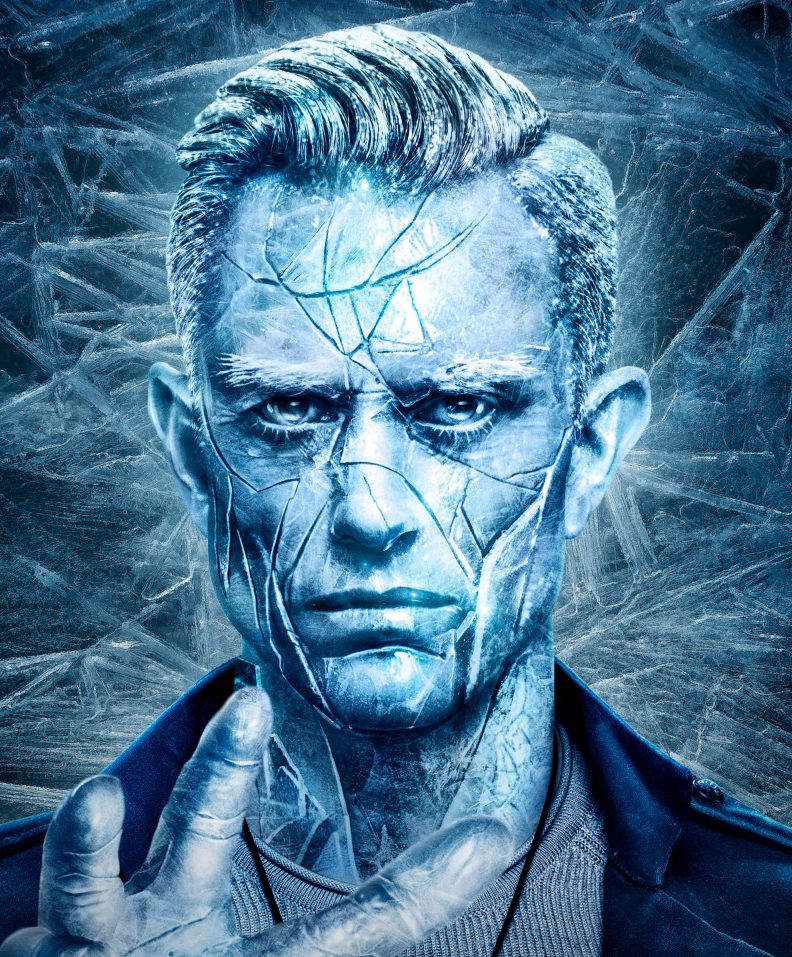 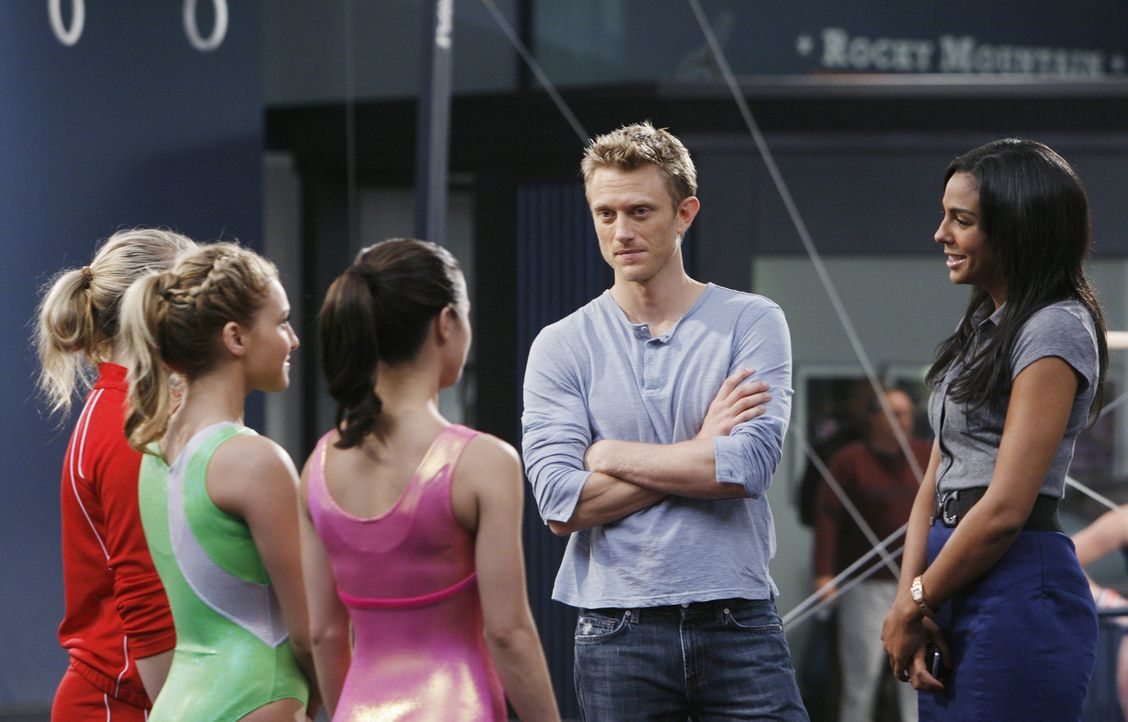 Season 3 of the crime drama is expected to release on the Prime streaming platform later this year.

Some of the Stargirl cast member’s other popular roles include Marcus Van Sciver on Spike’s Blade: The Series, Abraham Van Brunt on Fox’s Sleepy Hollow, Harry Spargo on BBC’s Upstairs Downstairs and Perdiccas in the 2004 action drama, Alexander.

Aside from acting, Neil is also a singer-songwriter and released his debut album, The Little Things, in 2013 and an EP, Taking Us Back, in 2016. 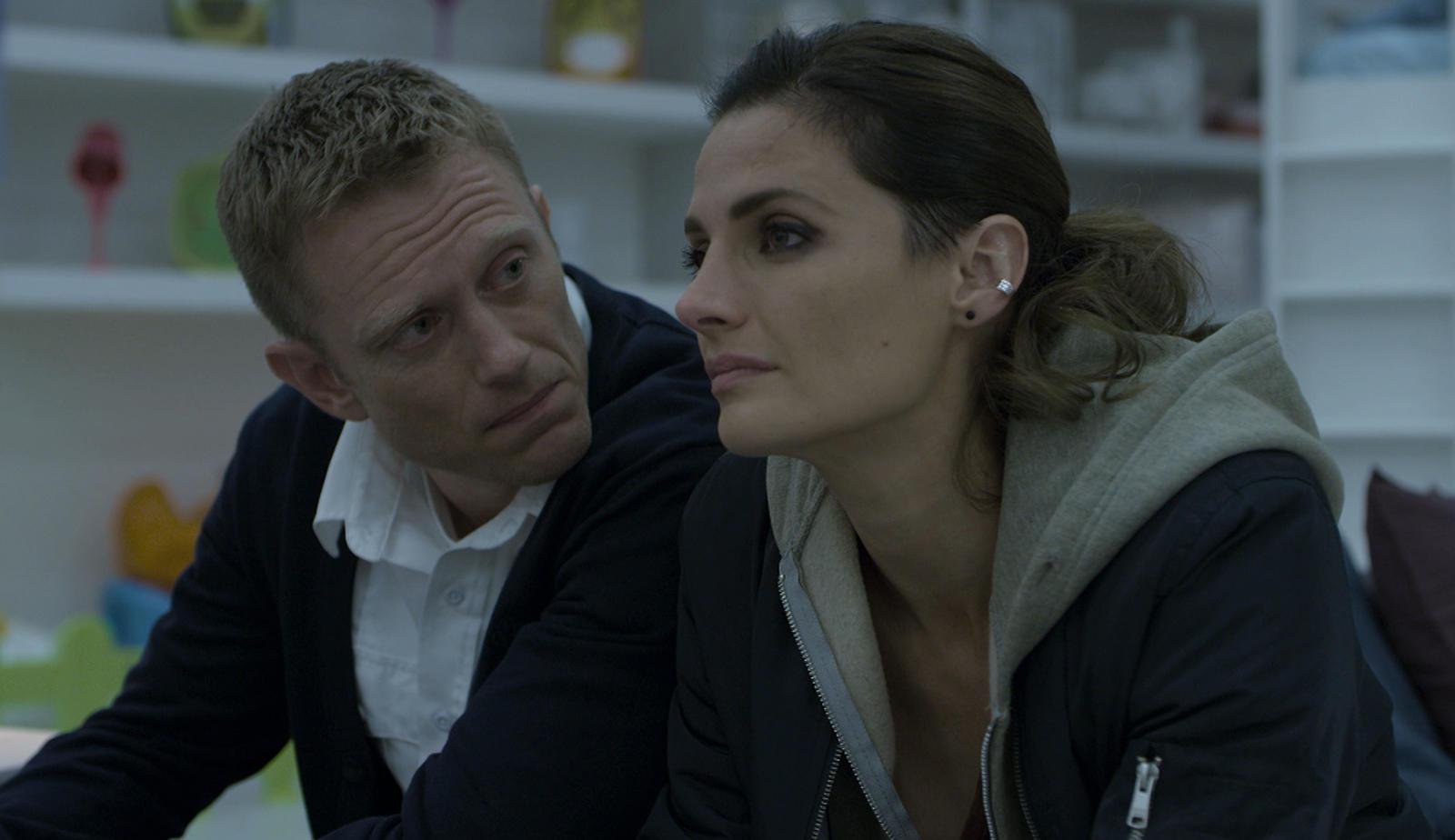 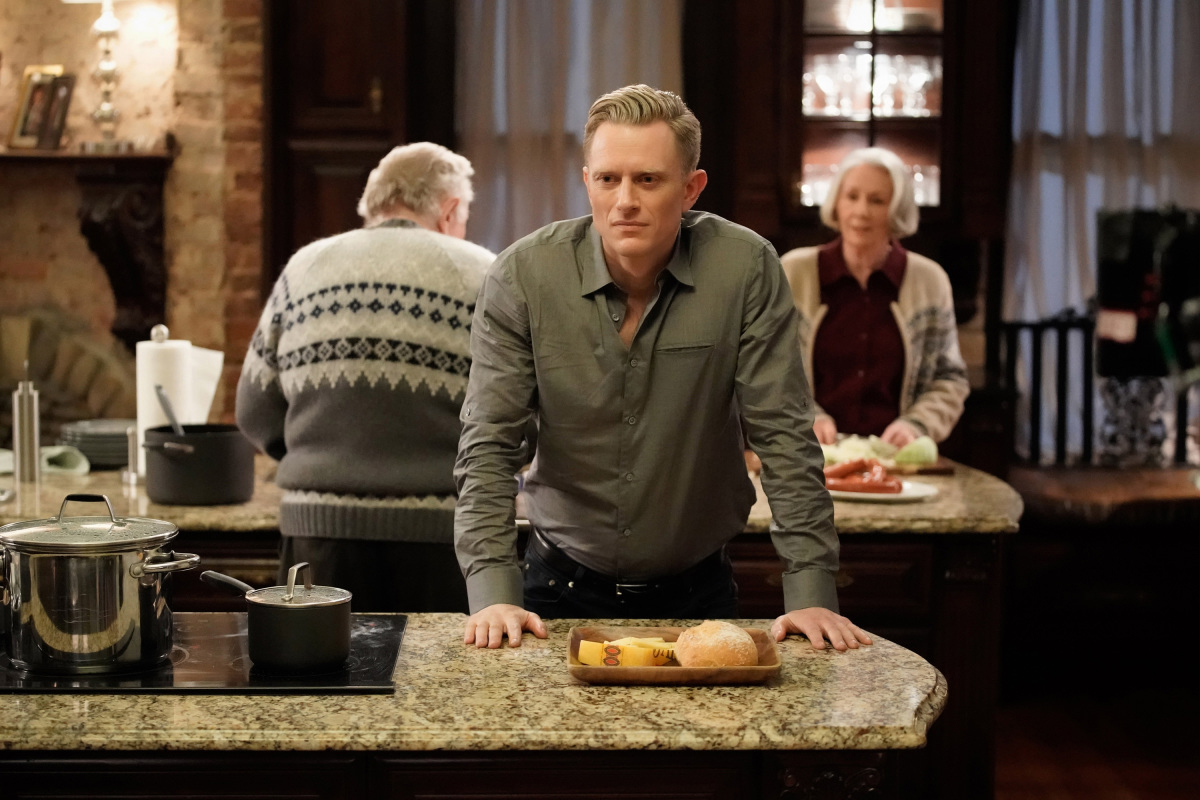 While speaking about his latest role on DC’s Stargirl, he told EW he was originally concerned about how villainess a character named Icicle could be but when he learned about the “gorgeous backstory that we see in episode 3,” he was sold.

He liked that the character really thinks he’s doing awful things for the greater good, while doing so in the name of his late wife.

Neil said: ”In his own mind, he sees himself as the only person with the strength of character to make the really difficult decisions to make sure that society thrives.

“If it wasn't for these pesky kids [Courtney recruits as heroes], he'd achieve it. That was my in towards the character.” 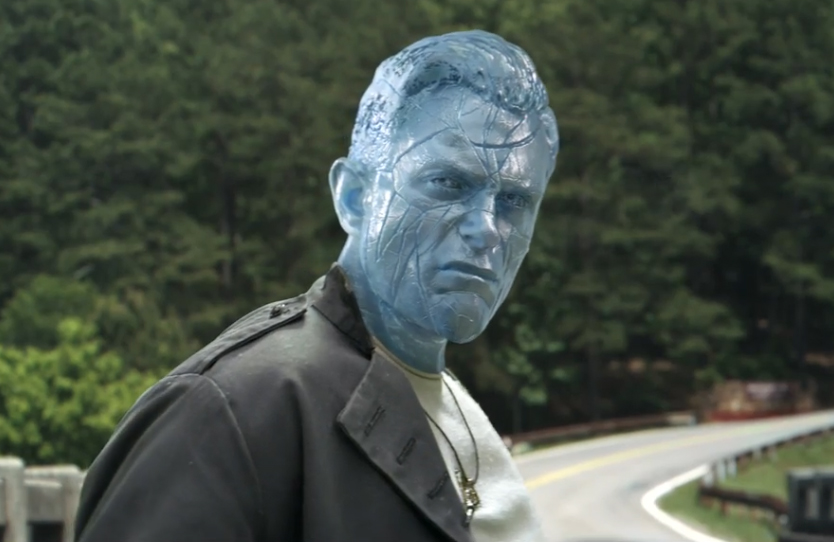 He teased that while episode 3 has “some dastardly stuff…there’s a lot more to come.”

New episodes of DC's Stargirl release Mondays on DC Universe and air Tuesdays at 8 p.m. on The CW.