Have you ever watched a film on TV and just thought it felt ‘off’? Rather than a fantasy world looking like, well, a fantasy world, it looks like the characters on a TV set.

There’s a lot of technobabble to go into, but in short, films are meant to have a sort of blurriness to blend frames together and achieve that ‘filmic’ effect.

TVs nowadays have a ‘smoothing’ effect that is meant to make sporting events look as close to being there as possible, but it has the side-effect of making films not look the way they are intended.

And, considering manufacturers usually make ‘smoothing’ the default setting in order to display sports in all their high-def glory on shop floors and thereby sell more TVs, you often won’t know what films will look like on your TV until you get it home, set it up and try it out. 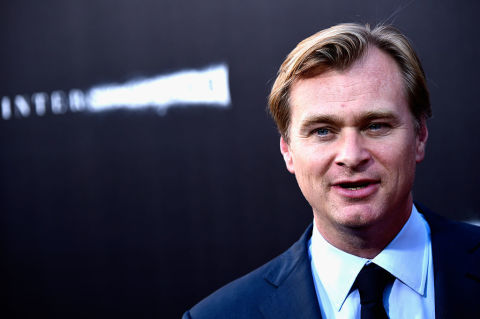 As someone who puts a lot of thought into how his films look, this is something that really bugs Christopher Nolan. Alongside Terminator 3: Rise of the Machines director Jonathan Mostow, he has written a letter to the Directors Guild of America asking them to take part in a survey on the issue.

The letter (via SlashFilm) reads: “Many of you have seen your work appear on television screens looking different from the way you actually finished it. 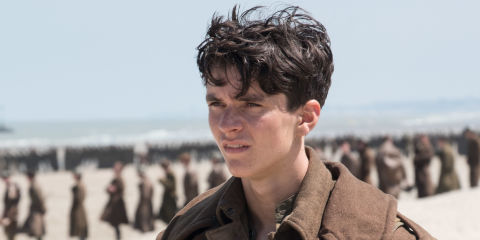 “Modern televisions have extraordinary technical capabilities, and it is important that we harness these new technologies to ensure that the home viewer sees our work presented as closely as possible to our original creative intentions.

“By starting a dialogue with the manufacturers themselves we hope to try and give directors a voice in how the technical standards of our work can be maintained in the home.

“This… is a first step towards both demonstrating to manufacturers just how much we care about the presentation of our work, and offering some indications of the most common causes for concern… we feel there is a real possibility here to try and improve the situation.” 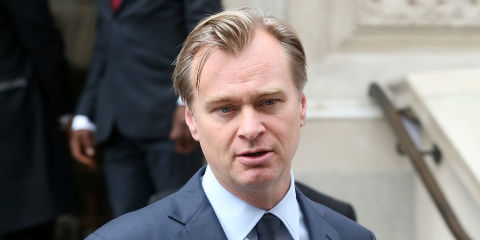 The survey includes questions about frame rates, high dynamic range (HDR), colour grading and all that geeky stuff, but if you’re paying through the nose for a new TV, you should want it to make both your sports and movies look brilliant.