Why does Andrea Valles from American Idol wear an eye patch?

Fans of the show thought the eye patch was part of her outfit but the singer addressed her new look in an on-camera interview. 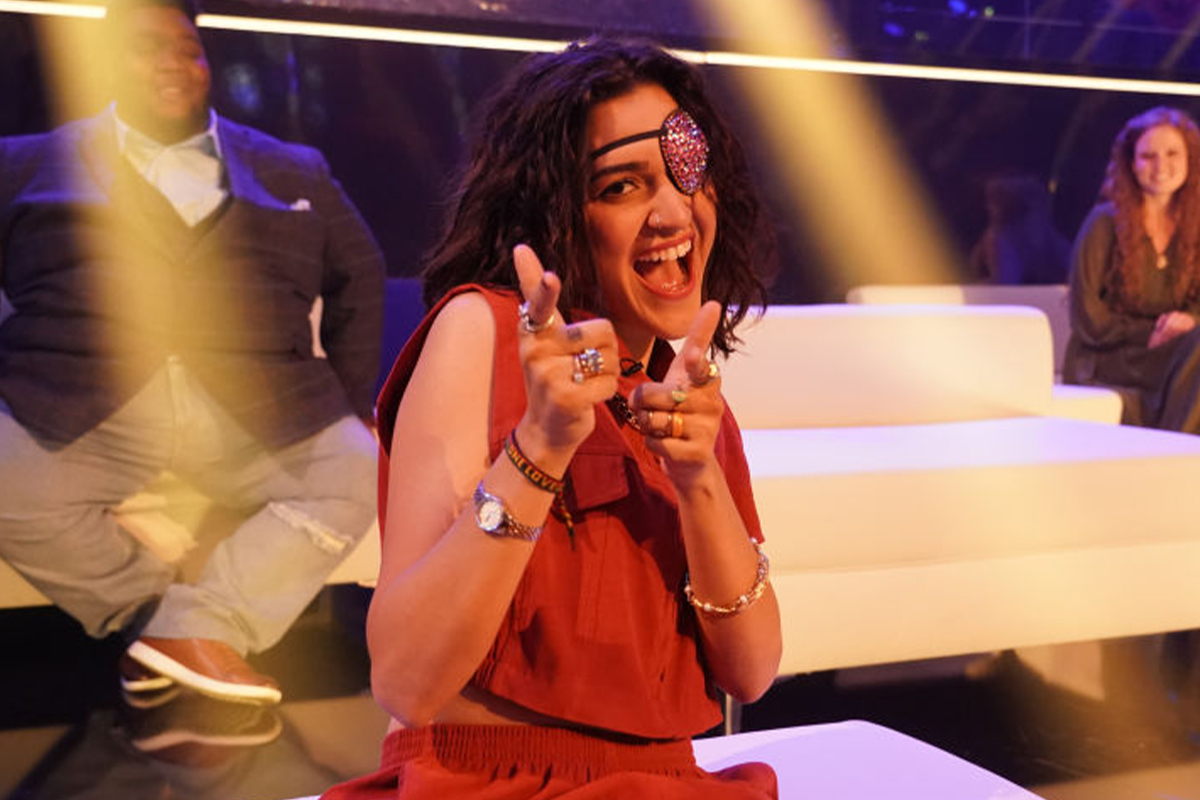 Why does Andrea Valles from American Idol wear an eye patch?

Andrea Valles was wearing an eye patch due to a retina detachment surgery she underwent prior to the Sunday, April 4 episode.

Valles spoke about the surgery on the show and admitted to taking life as it comes, saying: “You have to learn to push through and just roll with the punches.”

It is unclear if she will wear the eye patch throughout her time in the competition. 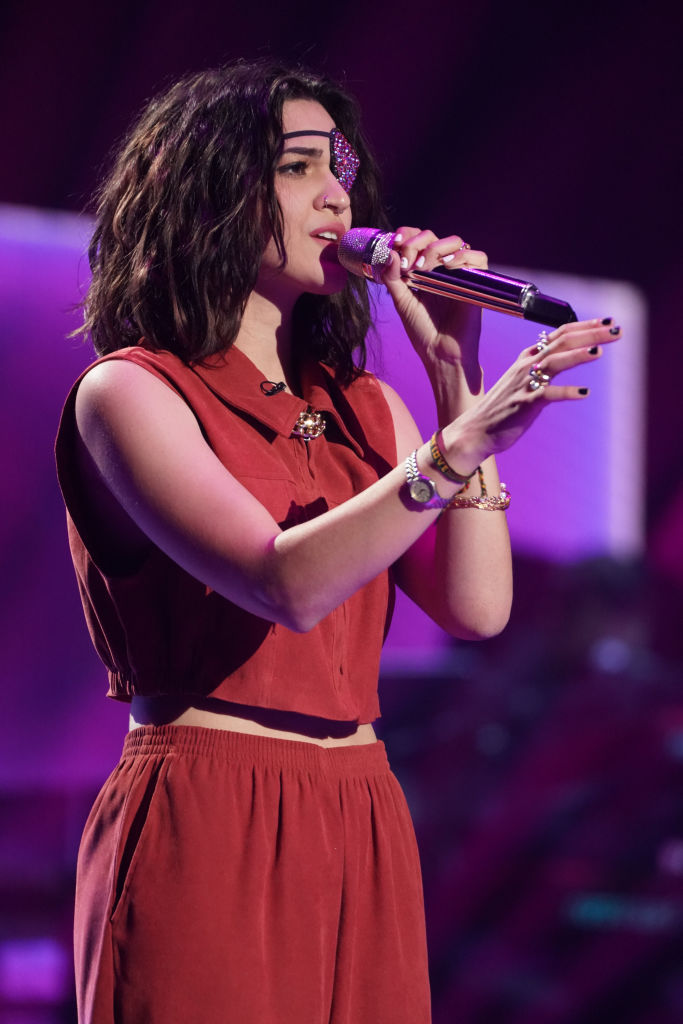 Who is Andrea Valles?

Valles is a musician whose family left Venezuela and relocated to Salt Lake City.

They ultimately settled in Katy, Texas where she attended Lone Star College briefly before deciding to pursue music full-time. 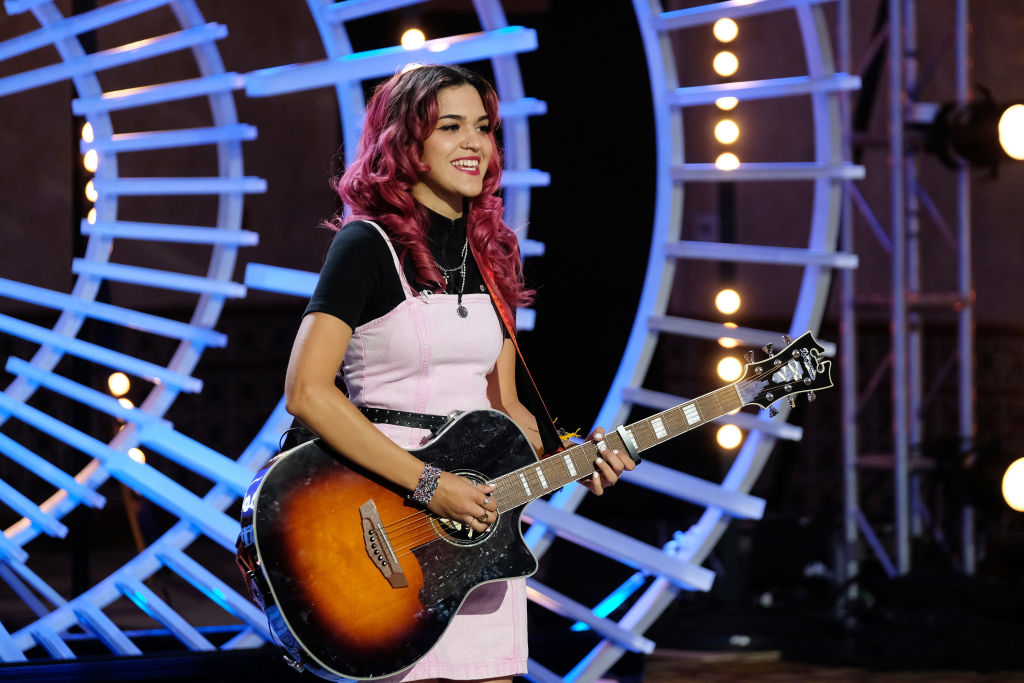 However, she told the Houston Chronicle that American Idol has always been her dream, saying: “I was nine years old in computer class. They had us do this project, and I drew myself on the ‘American Idol’ stage. It’s been something I’ve seen since I was a little girl,”

Adding: “I knew that I was working toward something like it, but I never knew when it would happen.”

Prior to joining American Idol, Valles was part of a wedding band called Drywater.

What did the judges on American Idol say about Andrea Valles?

Valles received a lot of praise for her latest performance on the show after singing a duet with Brian McKnight titled Careless Whisper.

The singer has quickly become a fan favorite of the season after auditioning via Zoom and scoring a ticket to Hollywood.

After her first performance on the show, judge Katy Perry praised her talent, saying: “I kinda got lost in a daydream listening to your voice. I’m not sure if it was a good thing.”

Luke Bryan labeled Valles “a star” after her performance to Dance Monkey and suggested she would go far in the competition.