Why S.J. Clarkson Is Perfect to Direct the ‘Game of Thrones’ Prequel

For a particular subset of TV fans, the only thing that matters in 2019 is the six remaining “movie-esque” episodes of “Game of Thrones.” But in close second place is the greenlit untitled prequel series, taking place thousands of years before the HBO juggernaut but offering a whole new level of insight into the world of Westeros.

On Tuesday, HBO announced that who would be directing the pilot for said prequel, and it’s a choice which should have those fans pretty excited — because British director S.J. Clarkson has stealthily become one of TV’s most reliable directors in recent years.

Clarkson got her start directing iconic British soap operas including “Doctors,” “Eastenders,” and “Casualty,” before becoming a key part of the acclaimed surreal crime drama “Life on Mars,” directing six episodes, including the final two episodes of Season 2 and that show’s iconic ending.

She hasn’t abandoned the UK — the four-part miniseries “Collateral,” written by David Hare and starring Carey Mulligan, debuted on the BBC and Netflix in 2018 to critical and ratings acclaim. But in the United States, her work stretches across broadcast, cable, and streaming series, revealing her talent for slipping into other story worlds. 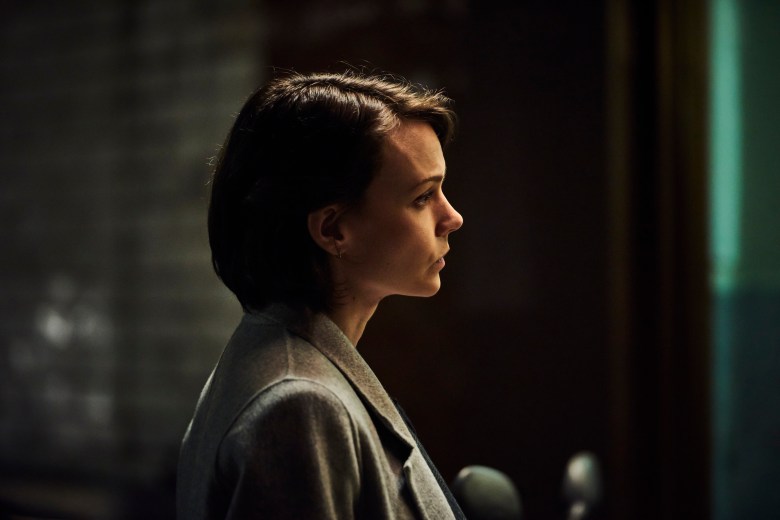 Looking over Clarkson’s resume, one sees a range of genres and styles that is truly impressive. While she leans towards drama, that hasn’t kept her from more comedically-leaning projects like “Succession,” or “Smash,” NBC’s tribute to the Broadway musical scene. The “Smash” episode she directed, Season 2’s “The Surprise Party,” includes not just Liza Minnelli doing a piano-side duet with series star Christian Borle, but an original musical number, complete with new choreography, a full cast of dancers, and a swirling camera weaving across the stage.

But it’s really “Marvel’s Jessica Jones” which deserves the most attention here. TV is fundamentally a writer’s medium, but the director picked to helm the pilot (and often more episodes) of a series is instrumental in establishing tone and aesthetic; see, as just one example, how Reed Morano defined the world of Hulu’s “The Handmaid’s Tale” in those first three episodes.

The two episodes Clarkson directed in “Jessica Jones” Season 1 — the pilot and Episode 2 — serve a fundamentally similar purpose for the series, which delves into the dark psyche of a woman with superpowers whose past trauma has left her completely uninterested in being a superhero. However, “Jessica Jones” isn’t just a fresh spin on the noir detective genre, but also a continuation of the Netflix/Marvel universe established by the preceding series in the franchise, “Daredevil.” 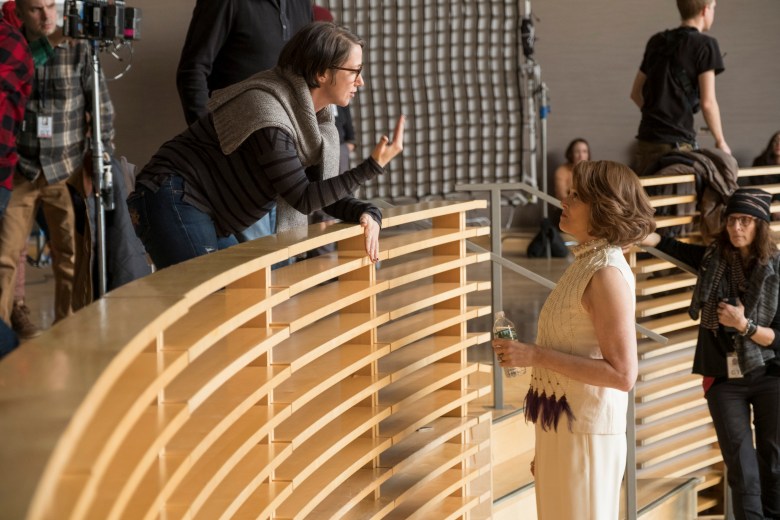 The initial episodes of “Daredevil” were helmed by “Sopranos” and “Mad Men” alumnus Phil Abraham, and established a grimmer look at superhero life in New York City than the rest of the Marvel Cinematic Universe. In football terms, Clarkson picked up his ball and ran it for a touchdown, making the world of Jessica Jones feel real, harsh, and at times frightening.

Clarkson went on to direct the first two episodes of the Marvel/Netflix crossover event “The Defenders,” which was not a massive success for the brand, in part because it took far too long to unite all four of the heroes. But in an interview with IndieWire conducted prior to the release, Clarkson explained the depth of thought she put into establishing the individual worlds of each character within her episodes. It was an impressive accomplishment given that while she was more than familiar with “Jessica Jones,” and had helped do a reshoot on “Iron Fist” Season 1, she was completely new to “Daredevil” and “Luke Cage.” But she still managed to capture the feel of all those shows.

What makes Clarkson’s Marvel work so interesting as an analog to her taking on the “Game of Thrones” prequel is that it represents a pretty similar challenge: Adapt to a previously established universe, but find a new and exciting angle on it, and create a whole new world within it. What’s currently known about the prequel, created by Jane Goldman and George R.R. Martin, is that it will delve into a previously mysterious era of the show’s universe, one which “chronicles the world’s descent from the golden Age of Heroes into its darkest hour” (per HBO’s official description). This feels like the perfect opportunity for Clarkson to make sure this new series fits within its pre-established universe, while also finding its own voice.

This isn’t the only project on Clarkson’s agenda, though the untitled “Star Trek” feature she was attached to direct recently isn’t looking likely at this point. That said, Clarkson has shown little sign of wanting to spend years with a series, plus, the original “Game of Thrones” pilot famously replaced Tom McCarthy with Tim Van Patten before premiering; nothing’s a sure thing until it actually airs on television. But, even if she only sticks around for a few episodes, based on her track record, there’s not just reason to believe this will work. There’s reason to get excited.