CBS drama series Without A Trace ran for seven seasons from 2002 to 2009. During its run, Without A Trace picked up awards nomination and a number of gongs including an Emmy and a Golden Globe. Without A Trace may have come to an end now but the show is still a firm favourite.

The series followed a group of agents working at the FBI’s missing persons unit in New York City.

Each episode saw the team pitted against the clock as they tried to find the missing person.

Without A Trace also delved into the personal lives of the characters as they struggled to balance their job with their home life. 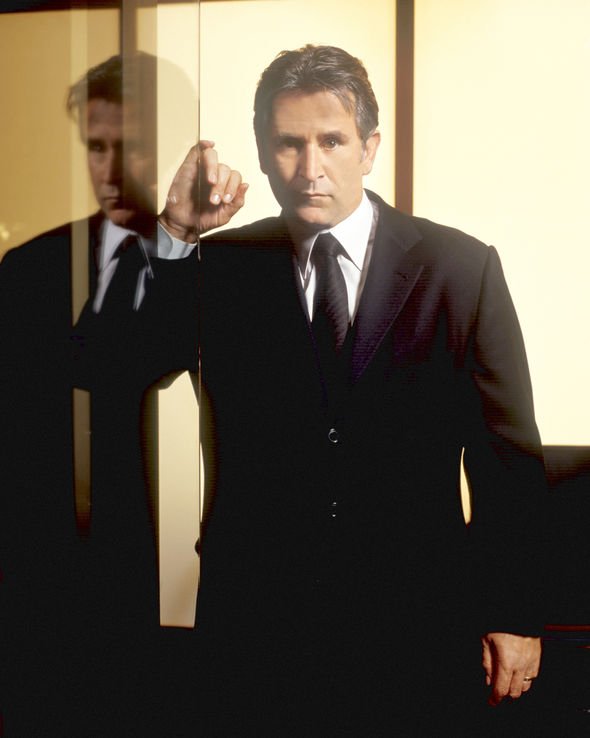 Who is in the cast of Without A Trace?

Anthony LaPaglia led the show as Jack Malone, the supervisory agent who headed up the team.

The character also appeared in a crossover episode of CSI: Crime Scene Investigation.

Australian actress LaPaglia has starred films in Empire Records and Autumn In New York and more recently Riviera and Bad Blood, however, Without A Trace is his biggest role to date.

Poppy Montgomery took on the role of Samantha Spade, who had an on/off romance with Jack which started while he was still married.

Aside from Without A Trace, Montgomery is best known for playing Marilyn Monroe in Blonde.

Since Without A Trace wrapped up, she’s starred in TV show Unforgettable and is in the shoe Reef Break at the moment. 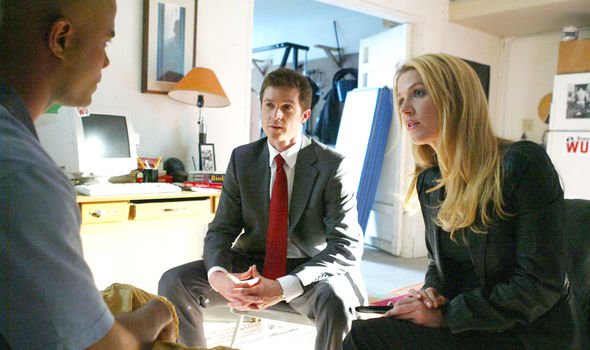 Enrique Murciano portrayed Danny Taylor, who came from a troubled background but found a family within the team and saw Jack as something of the father figure he was lacking in his life.

Following his role in Without A Trace, Murciano went on to feature in CSI: Crime Scene Investigation as another detective.

He also starred in NCIS, Hap and Leonard, Netflix’s hit Bloodline and more recently Tell Me Your Secrets. 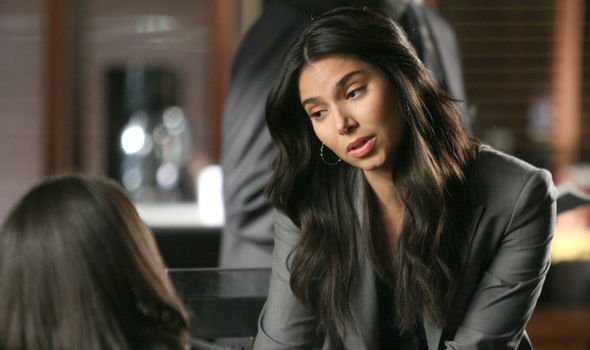 Eric Close played the part of Martin Fitzgerald, who battled with drink problems and found himself getting involved with a criminal during a case.

Close has had some big roles since leaving Without A Trace including Taken, Chaos, Suits and Nashville.

Marianne Jean-Baptiste played the part of Vivian Johnson, who initially conflicted with Jack before building a firm friendship.

Oscar-nominated actress Jean-Baptiste has starred in several films and television shows and films including Private Practice, Broadchurch and How To Get Away With Murder. 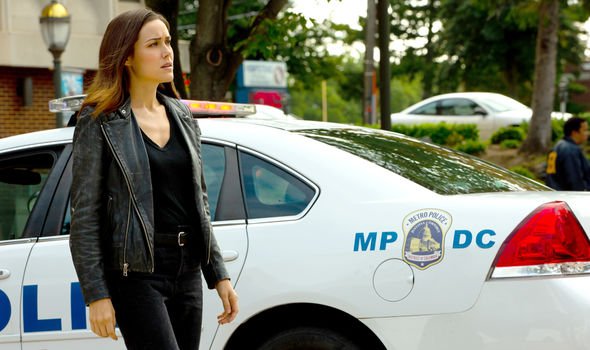 Roselyn Sanchez played Elena Delgado in Without A Trace after joining the team in season four.

The character became an important member of the team after serving as an officer in the NYPD. A charter bus swerved and rolled over on a California highway, killing 3 and injuring 18
Celebrities Posts