A YEAR after its supposed release date, fans of the DC Universe will be thrilled to see Wonder Woman 1984 has hit the cinemas. 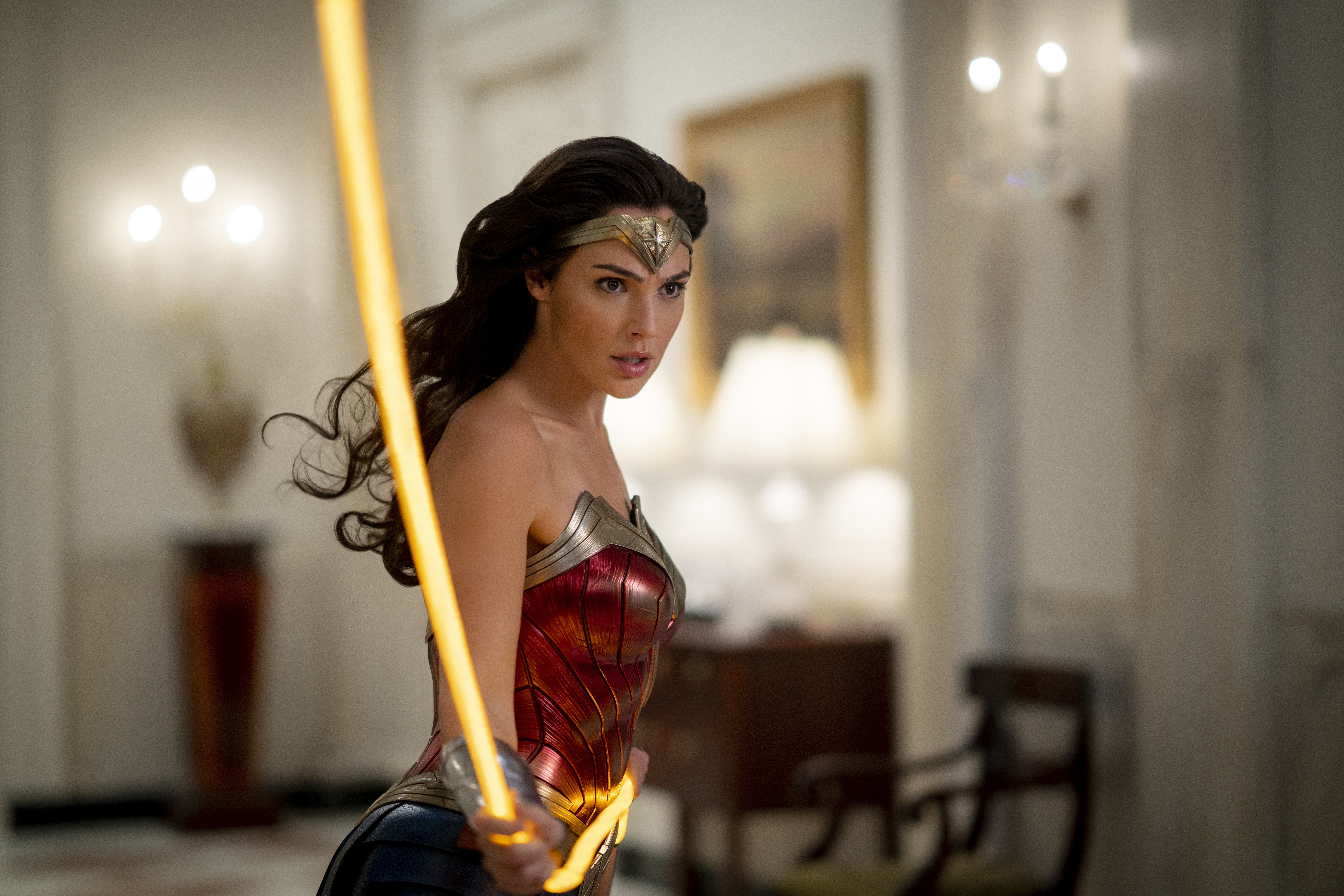 Set decades after her first standalone film, movie goers meet Wonder Woman as an archivist working in a museum.

But – spoiler alert! – she's forced to leave the quiet life behind when her colleague Barbara Minerva, played by Kristen Wiig, finds an unusual artefact that gives the bearer anything they wish for.

The prized possession catches the eyes of oil baron Max Lord – depicted by Pedro Pascal – who will stop at nothing to get his hands on it. 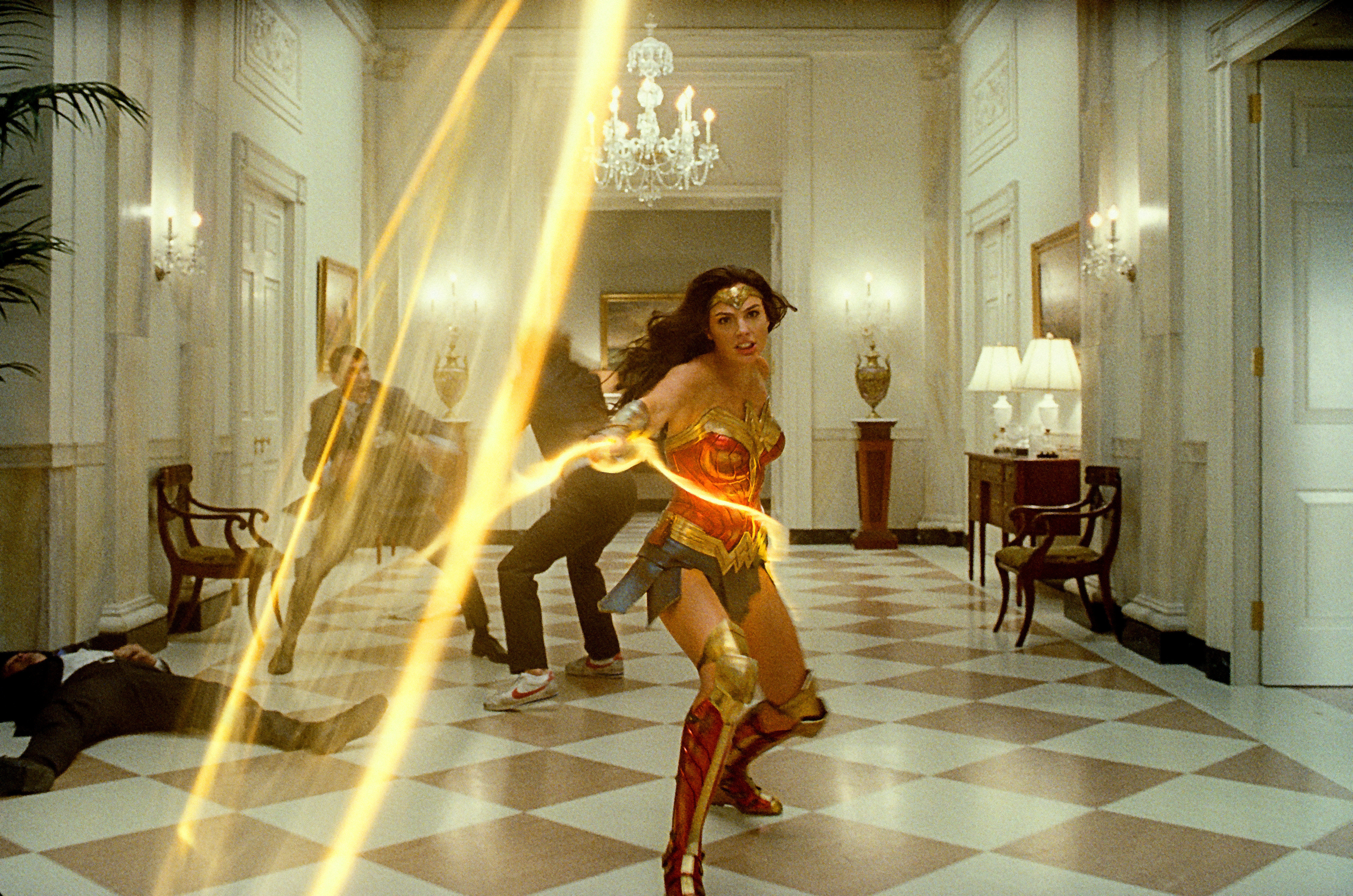 Set in the 1980s, bubbling with leg warmers and pinstripe suits, it's left to Wonder Woman to stand in his way and protect the world from annihilation, while also following her heart to reunite with her beau.

The superhero film has been met with positive reviews in their droves, dubbing the comic-book based extravaganza "cheesy fun" that reflects well on the difficulties of 2020.

"WW84 is one of the most enjoyable blockbusters to be released since 1984," noted the BBC's Nicholas Barber. "[It's a] funny, sweet-natured, brightly-coloured adventure."

"Wonder Woman 1984 feels like it's arrived to pulverise this miserable year into dust," writes The Independent, noting the poignant "comfort" of a superhero saving a fear-ridden world which may relate to audiences this year. 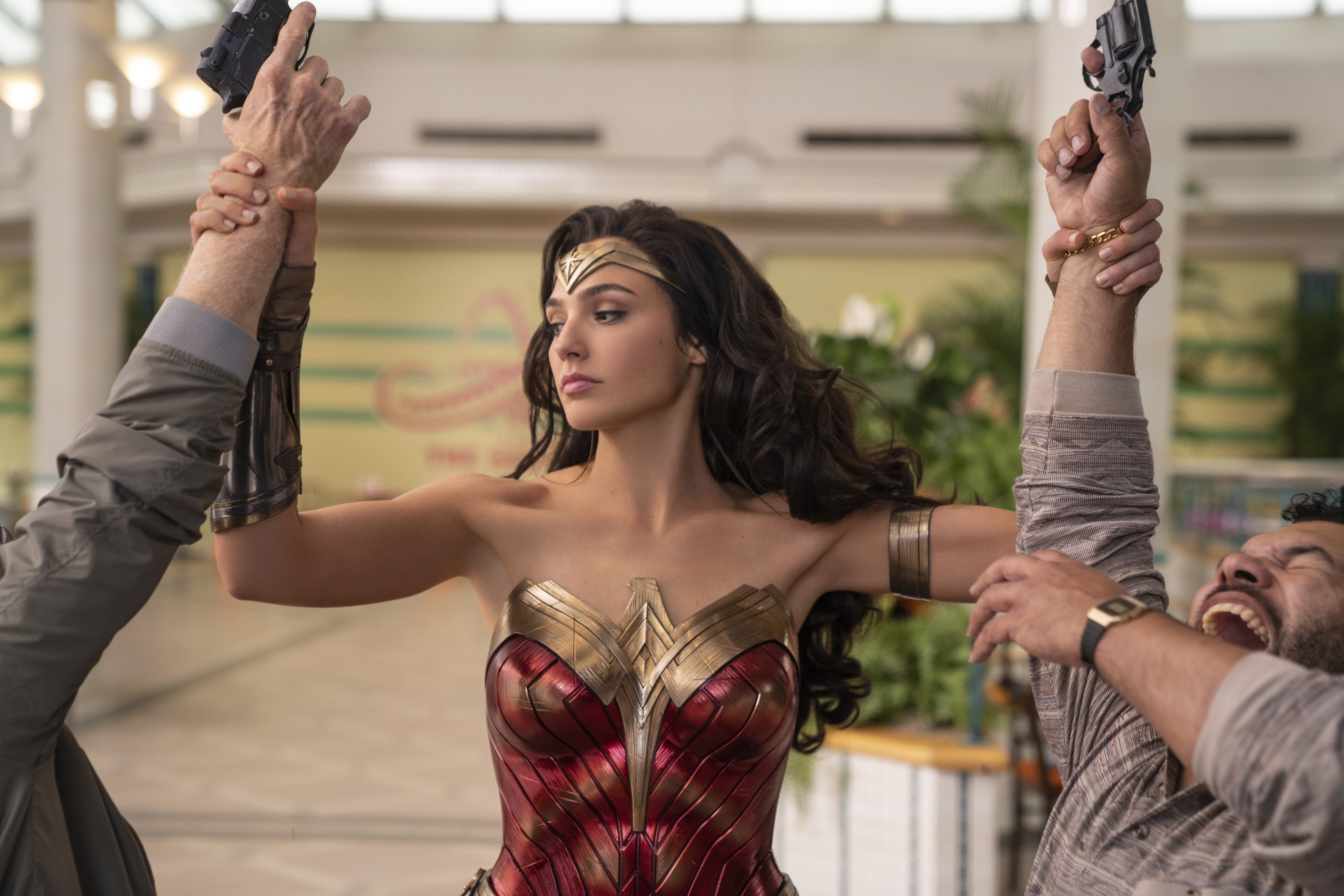 Further likening it to the events of recent history, The Times noted: "The villain of this blockbuster sequel is a sleazy, cheesy, power-hungry American tycoon called Maxwell Lord. Is he or is he not Trump?"

The Guardian, who gave the film three out of five golden stars, added: "This is an epically long and epically brash film."

Nonetheless, despite the love at the hands of critics, it couldn't be ignored that it could be "doomed" to flop due to Covid-19 restrictions on cinemas.

"Wonder Woman 1984 is cheesy, fun and utterly doomed," writes Wired. "The timing could not have been worse. 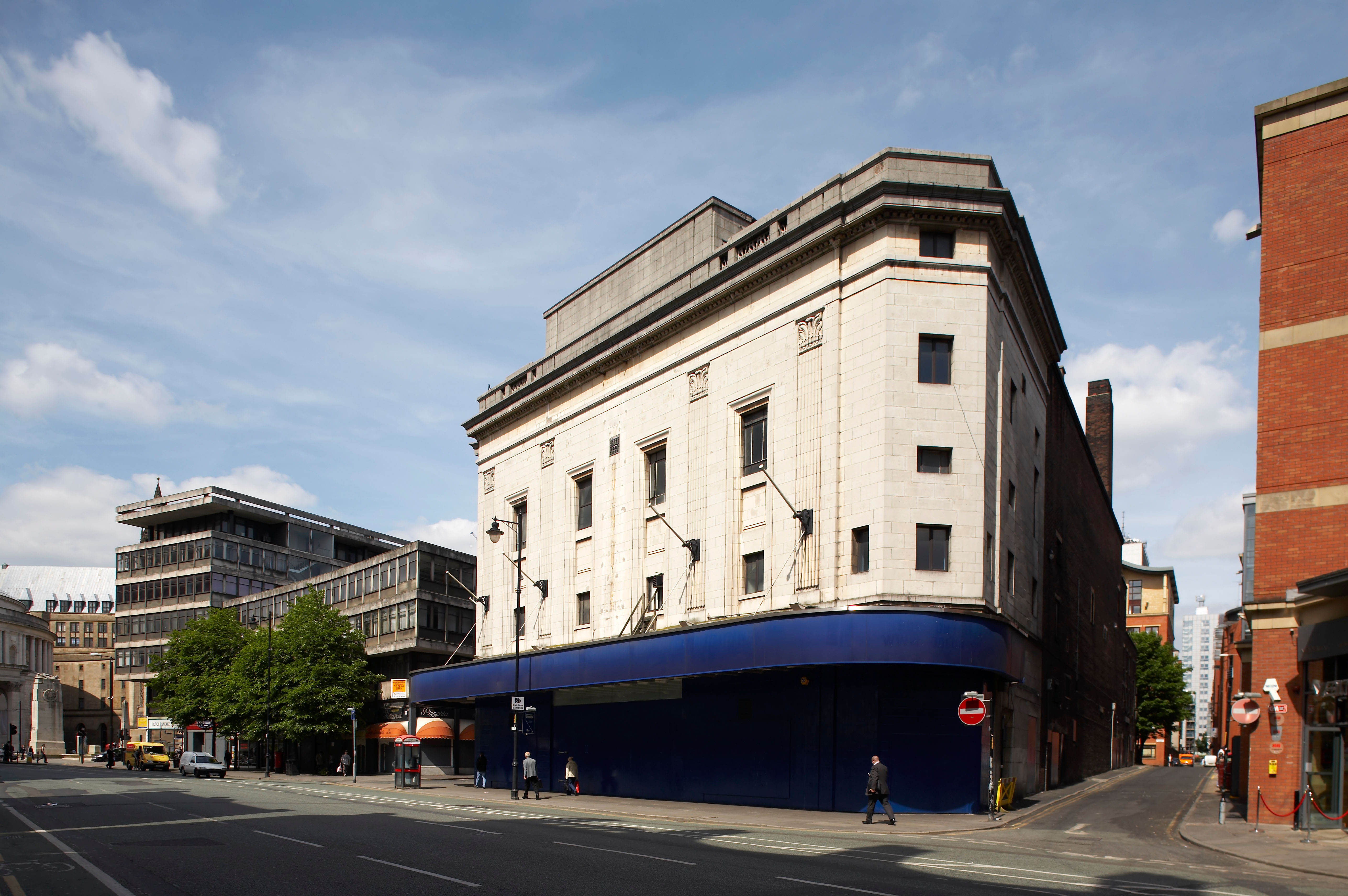 "The new UK release date, December 16, coincides with millions of people moving back into Tier 3 restrictions, which will force the closure of cinemas and massively reduce the potential audience.

"It leaves WW84 trapped in a strange no-man’s land."

"[The sequel highlights] the dire state of Hollywood filmmaking as a whole," concurs Vulture, noting that while the film can be streamed from home in the US, there is no such luck for UK fans.

The UK Government pushed much more of the UK into Tier 3 restrictions from Wednesday morning, including London, due to a surge in positive cases.

Seeing around 100 cinemas close in the capital alone, the UK Cinema Association said they were "devastated" by the news and felt they were being treated harshly compared to other businesses.