Dermot O’Leary revealed Stephan Benson and Jeffrey Okyere got the least votes and would be leaving the competition immediately. The pair – who previously appeared on Britain’s Got Talent – were thought to be this year’s winners after wowing with a series of original songs.

Both Stephan and Jeffrey looked gutted as they were told they were going home.

They thanked their fans for keeping them in the competition for this long and said they had loved their journey.

Fans were mutinous however, with one tweeting: “How the f*** does Brendan get through and Misunderstood go home? Seriously can’t watch this show anymore it’s makin me angry!” 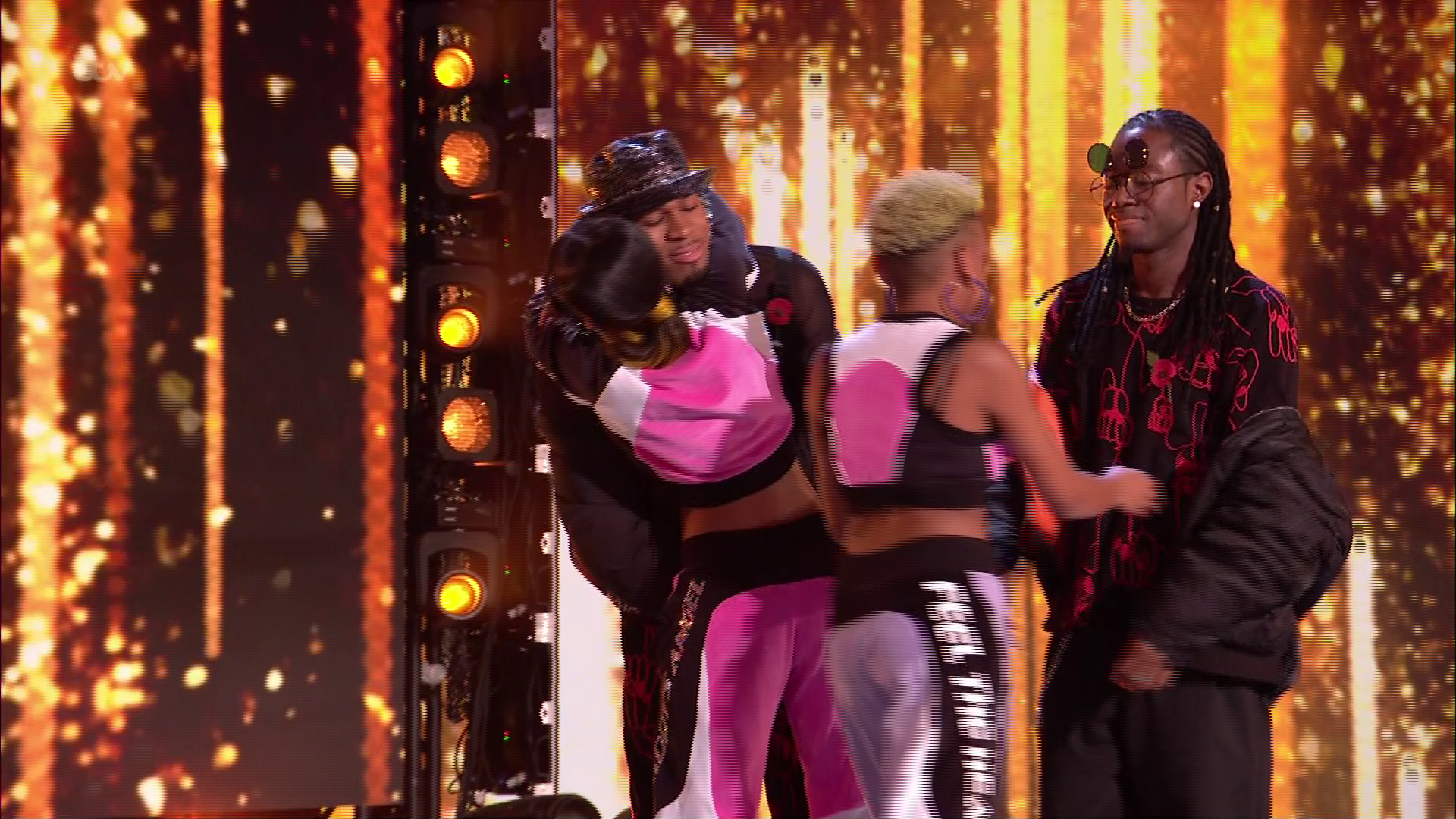 Another said: “I’m sorry how the f*** have misunderstood gone home??? I’m so confused they are one of the best by far!!”

While a third tweeted: “How the hell have Misunderstood just got voted off #XFactor ??? They've been brilliant!”

Misunderstood’s mentor Robbie Williams is still away from the show but his wife Adya Field admitted she was also stunned.

She said afterwards: “That was a shock! “This will be an awkward conversation with Robbie later.”

Nile Rogers, who is standing in for Robbie, said he was also perplexed as to why they had left and appeared dumbfounded by the vote.

Although their journey has come to an end, it's likely this won't be the last fans will see of Stephan and Jeffrey.

The pair are both BRIT School graduates and have already worked with the likes of Little Mix and Britney Spears' songwriter Maegan Cottone.