X FACTOR fans have been given a sneak peek at what to expect from the brand new series as it's announced it will launch on September 1.

The first trailer emerged today, showing the new judges in action at the auditions. 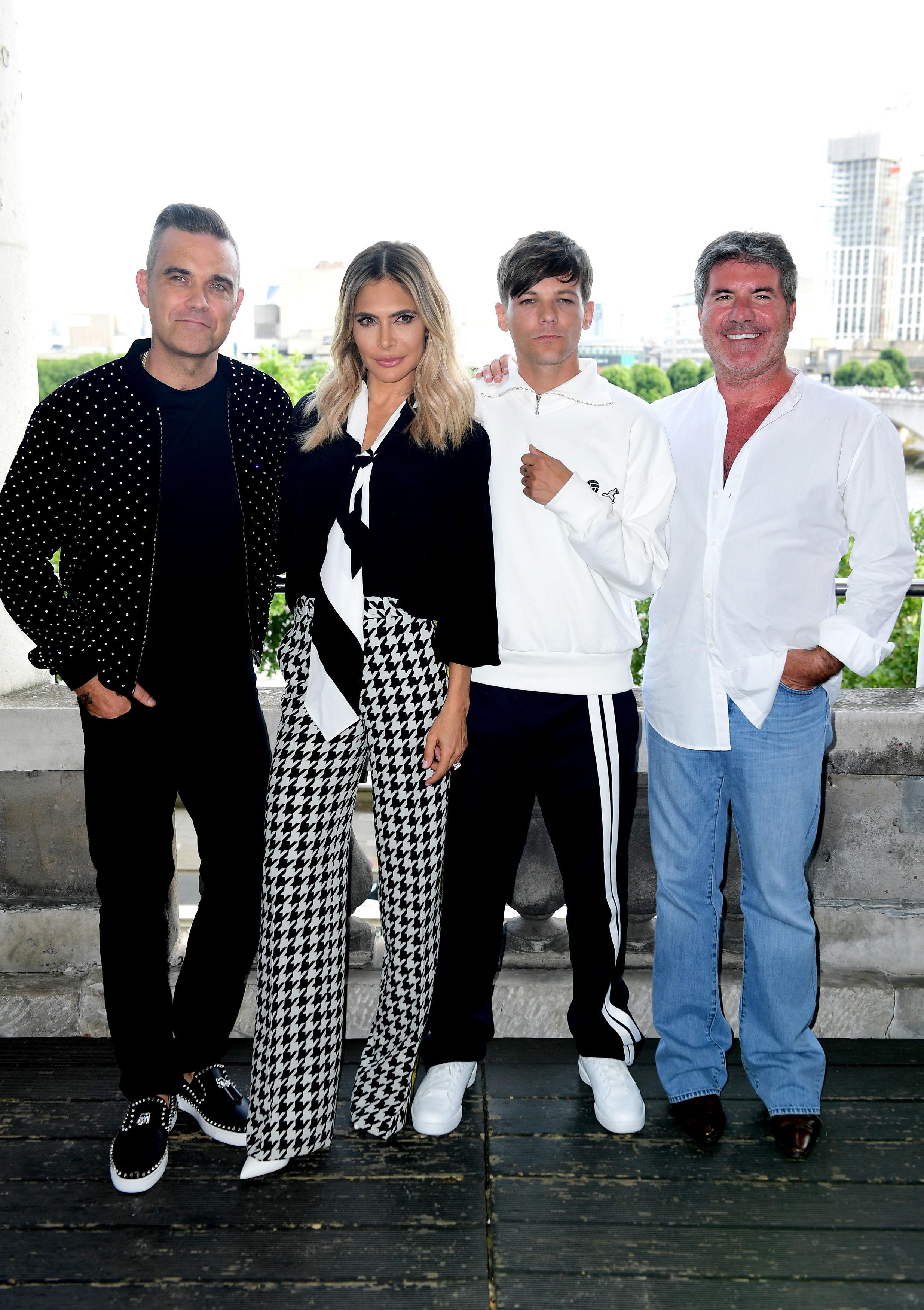 This year long-standing judge Simon Cowell is joined by Robbie Williams, Ayda Williams and Louis Tomlinson for a new line-up.

But amusingly Robbie appeared to put his foot in it when he "stole" Simon's well-known X Factor catchphrase.

Feeling put out, Simon slams his hands down on the desk and shouts: "That's my line!" 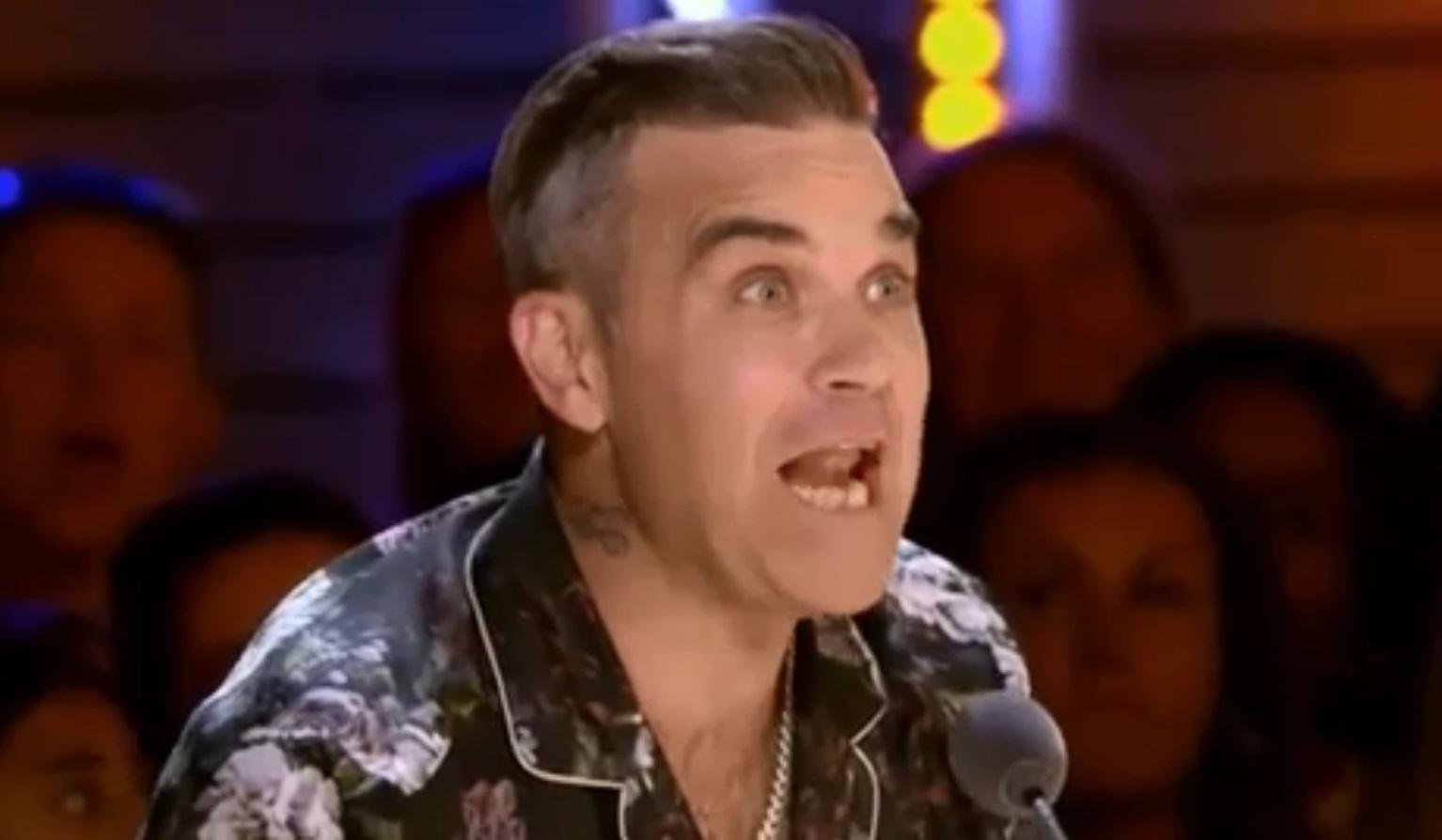 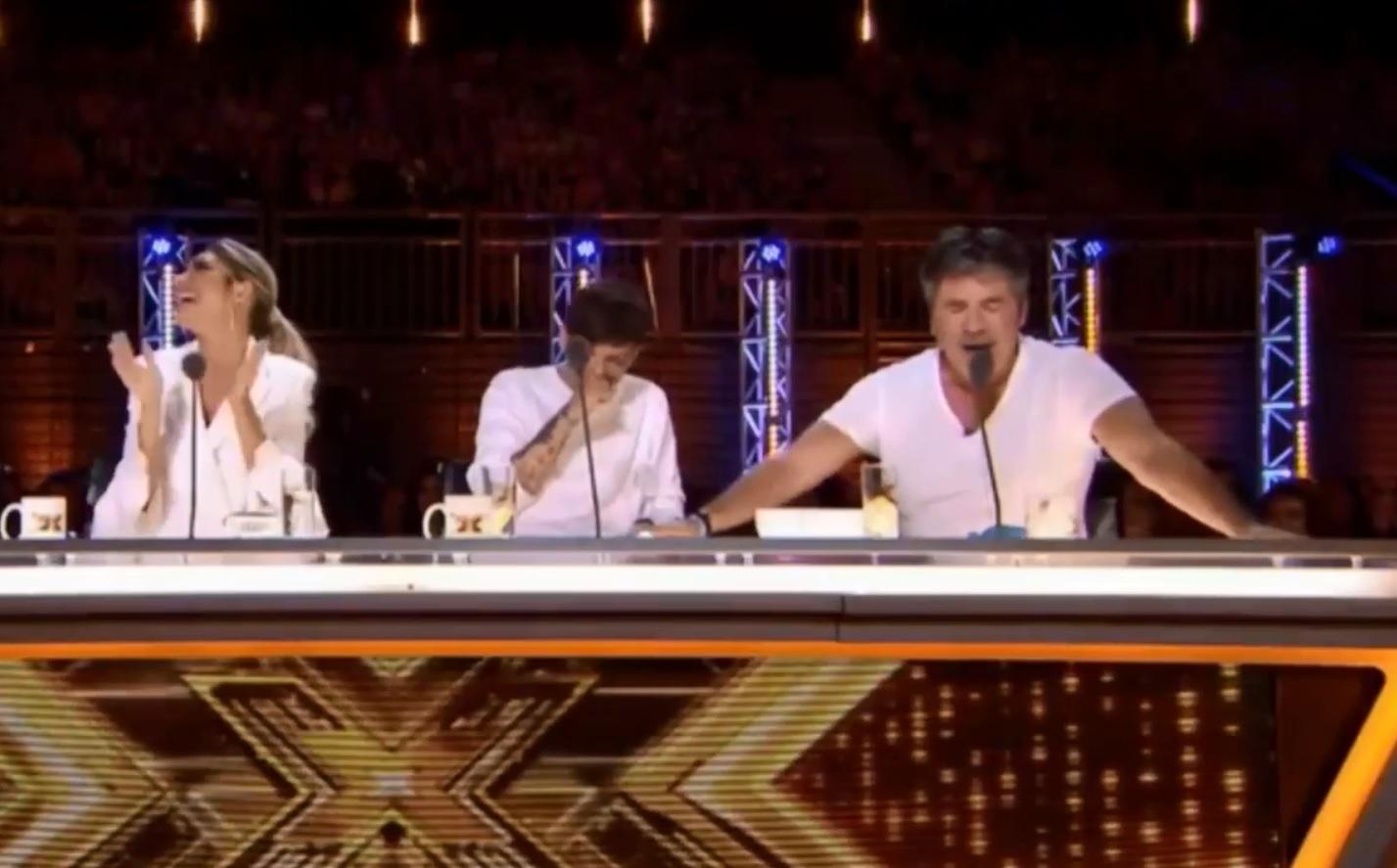 It has been revealed that Simon, Robbie and Ayda will fly their contestants out to Los Angeles for Judges' Houses, while Louis takes his to Barcelona, Spain.

The brutal Six Chair Challenge will also be back on our screens – but this time there's a twist.

The stage sees the contestants whittled down mercilessly to just six per category, and normally leads to heartbreak and tears. 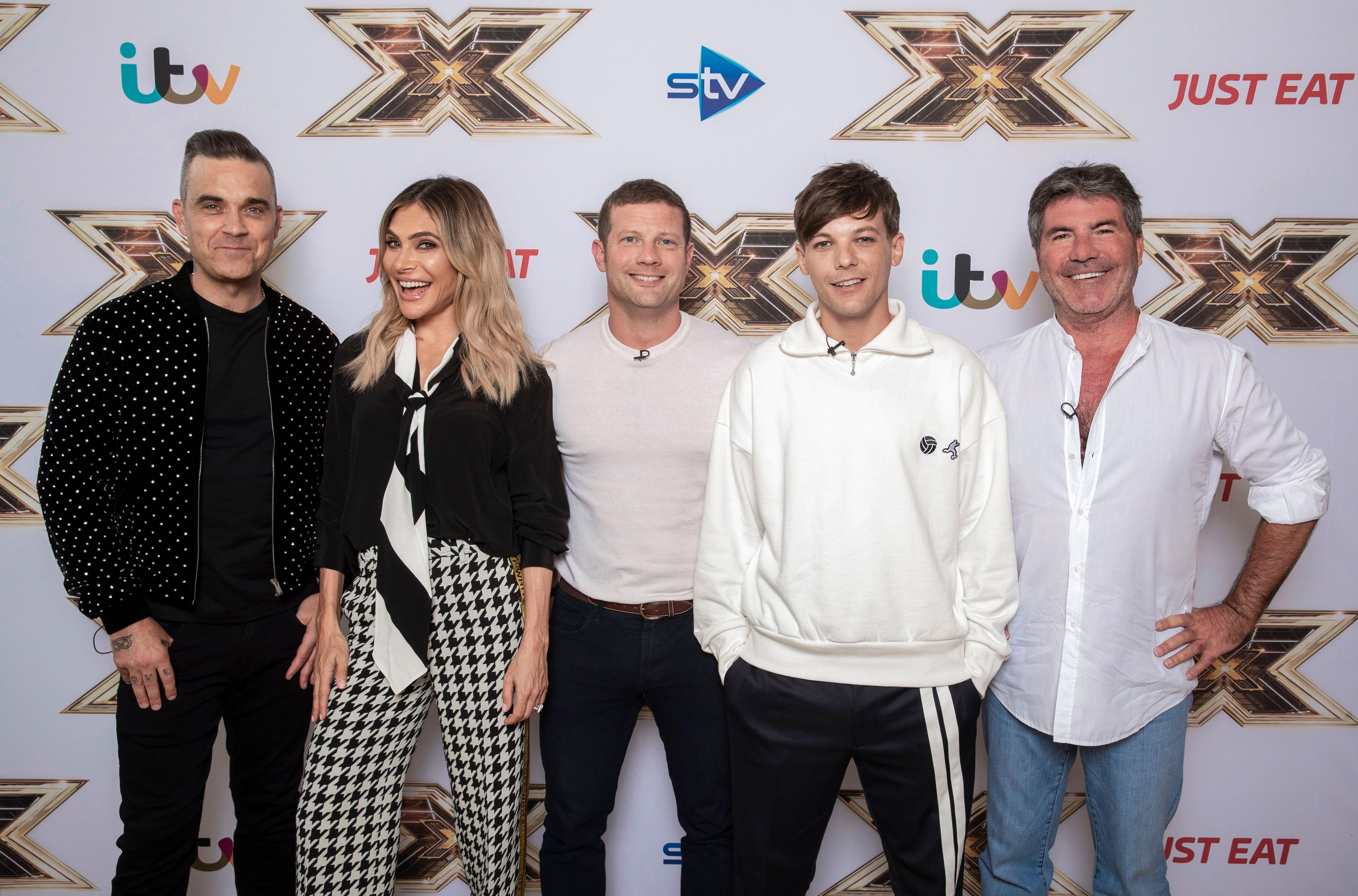 But for one person per group things will get a little less stressful as bosses have introduced a Britain’s Got Talent style ‘Golden X’ button which sees them guarantee a seat and head to judges' houses.

A show source told The Sun: “This year each of our judges has one Guaranteed Safe Seat to give away in this round.

"If the judge likes an act enough and they definitely want to see them at judges houses they’ll press this golden X and give that act a Safe Seat.

“This means the act cannot be swapped out of their chair and they’ll go straight through to judges houses.”